MY HEART BELONGS TO SPLIT 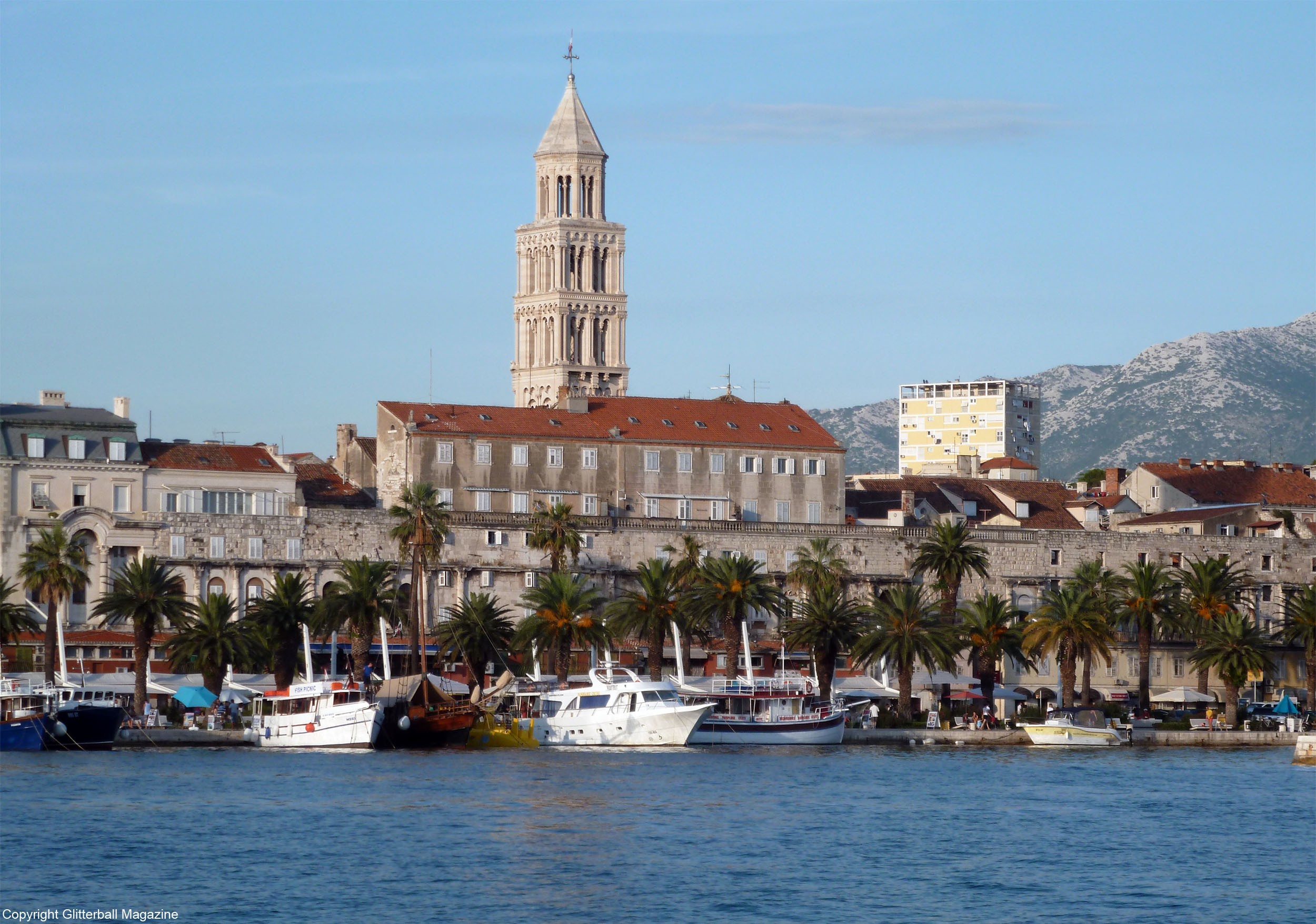 Split is certainly a Croatian gem. Located on the Dalmatian Coast, it’s far too beautiful to visit just once. It wasn’t my first trip to Split and it certainly won’t be my last.

Outstanding weather, great food and stunning scenery. What more could you ask for in a holiday? Was that shopping I heard you say? Don’t worry, Split has it all.

As soon as I arrived it was as if everything used an Instagram filter. You know how Made in Chelsea makes everything look amazing and golden? Split doesn’t need a filter. Not. One. Bit. 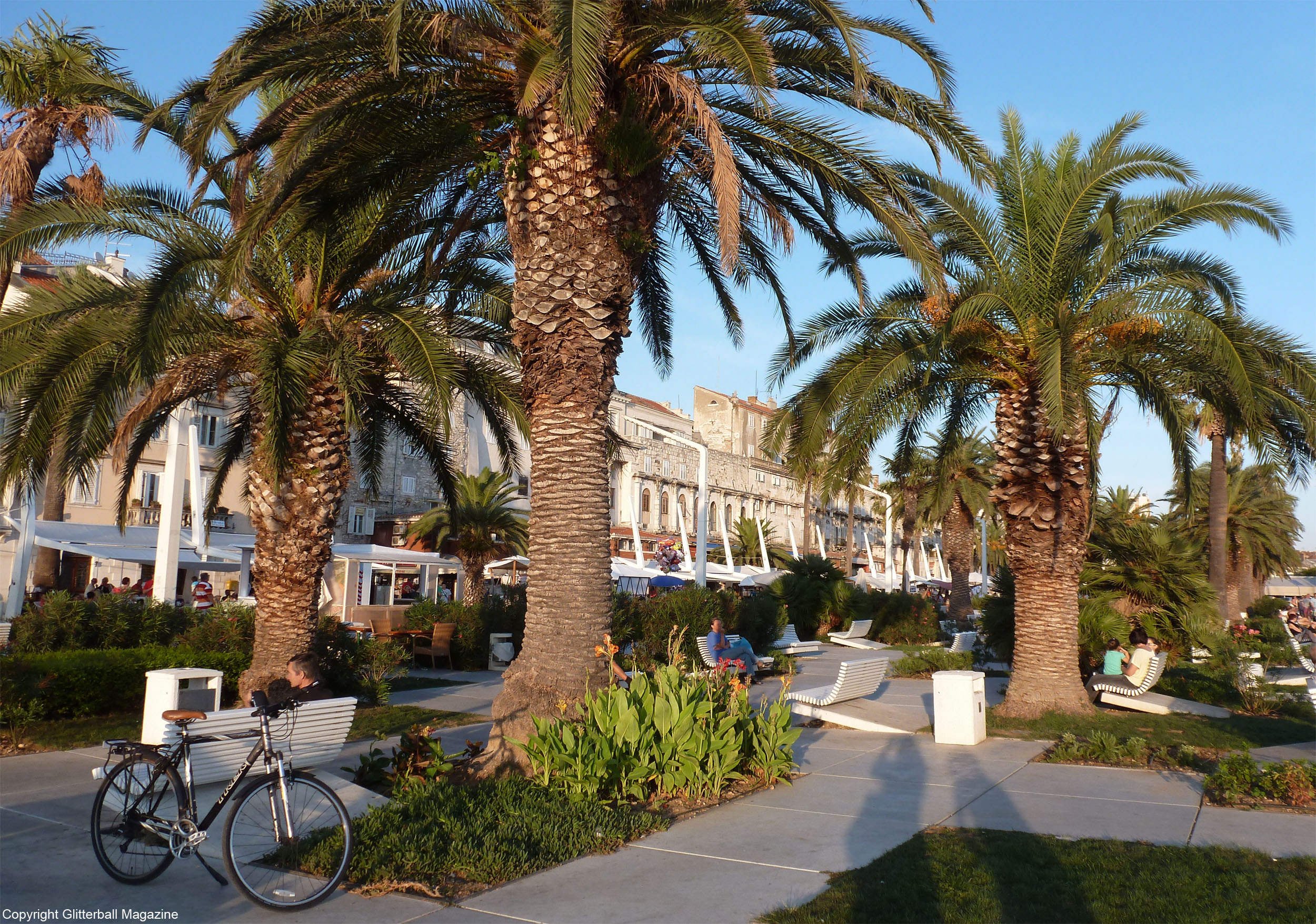 The high humidity made it feel like it was even hotter, great for one’s hair. Think less Gisele beach waves more Monica Geller fluff (please tell me I’m not alone with Monica hair in high humidity).

I had physically C-R-A-V-E-D swimming and relaxing on the beach. Fortunately, there are plenty of beautiful beaches in Split, all within walking distance of the city centre. 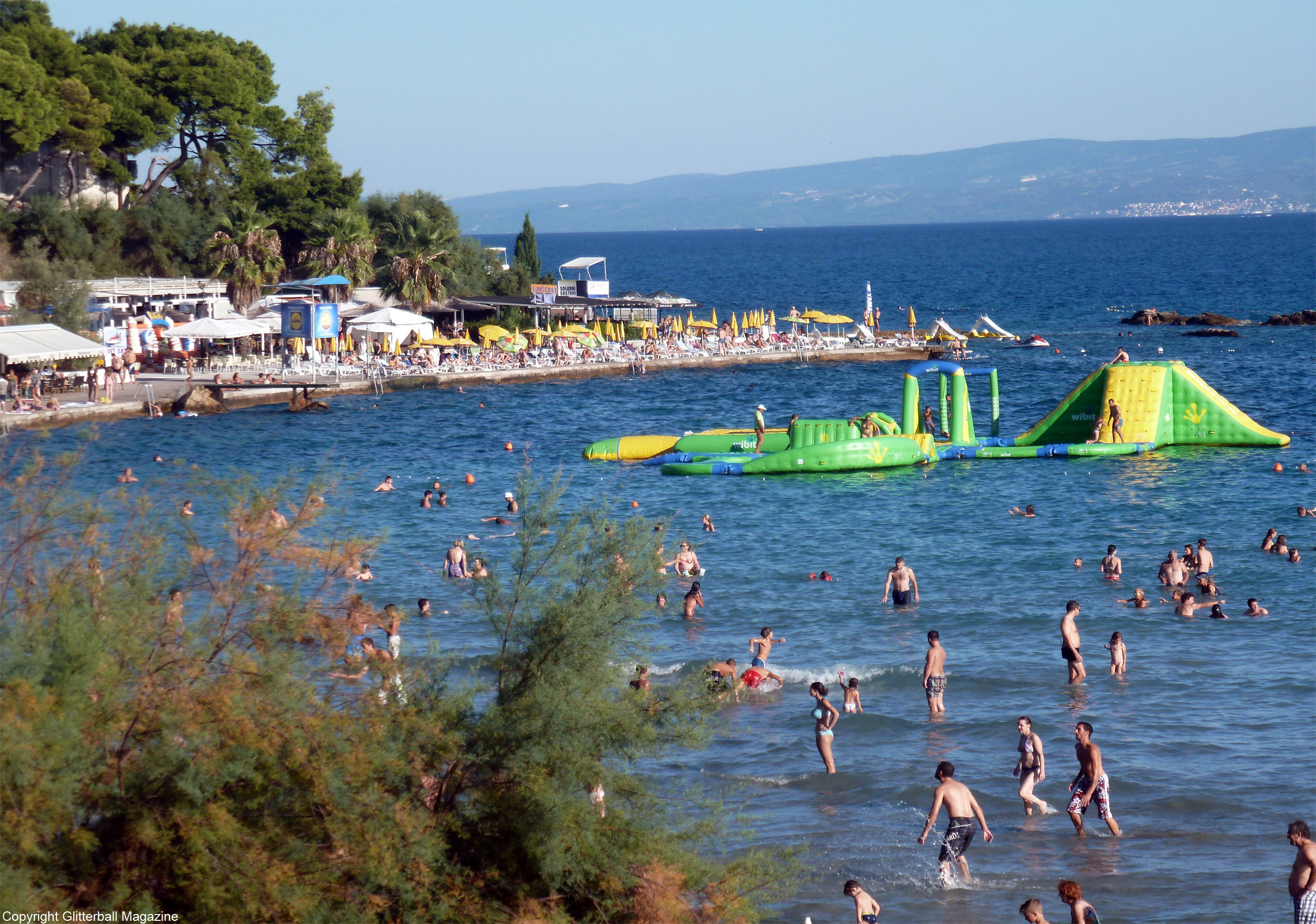 Bačvice beach is very popular with tourists but I prefer Firule Beach. It’s much quieter, making it a hot spot for locals. I thoroughly enjoyed swimming and working on Mary Helen Bowers’ swan arms ballet exercises in the water. Trying to get Novak Djokovic arms is hard work you know! 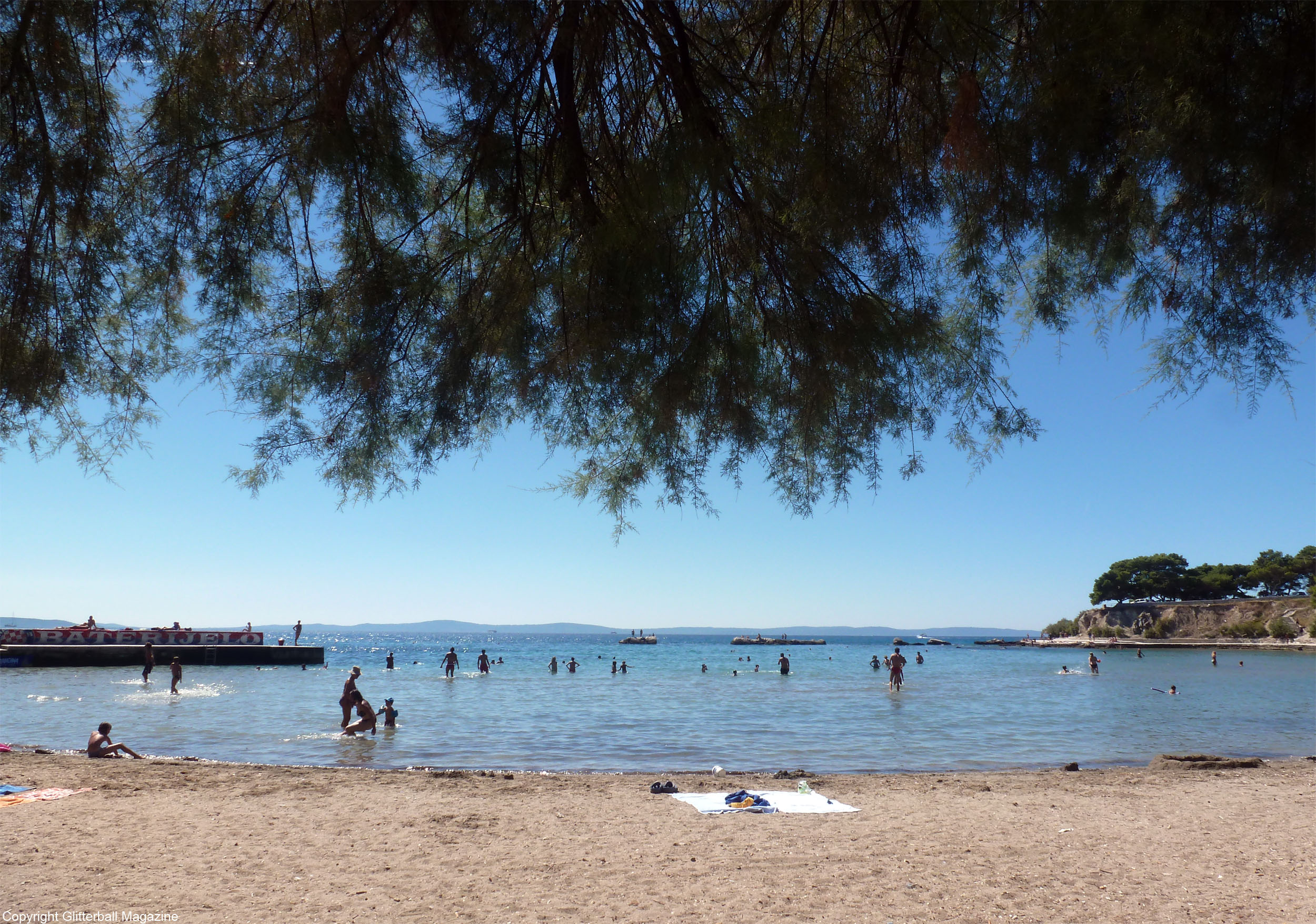 Speaking of sport, picigin (pronounced “pih-tsih-gheen”) is a delight to watch. A traditional ball game of Split, it’s usually played with five people and the aim is to run and throw yourself down in shallow water while hitting a small ball (a peeled tennis ball). The ball mustn’t touch the water.

I’ve been told that it’s traditional for men to play picigin wearing speedos. It would be disrespectful to argue with a tradition like that now, wouldn’t it?

The Dalmatian region is well known for its very tall and dark men (think lots of French/Roman noses and Louis Garrel lookalikes). Now you can understand why I didn’t disrespect local picigin traditions…

Diocletian’s Palace is beautiful. Built by emperor Diocletian and completed on 1 May 305 AD, it’s not hard to see the attraction of the UNESCO protected palace. Game of Thrones fans regularly visit it the because the fourth series was filmed there. 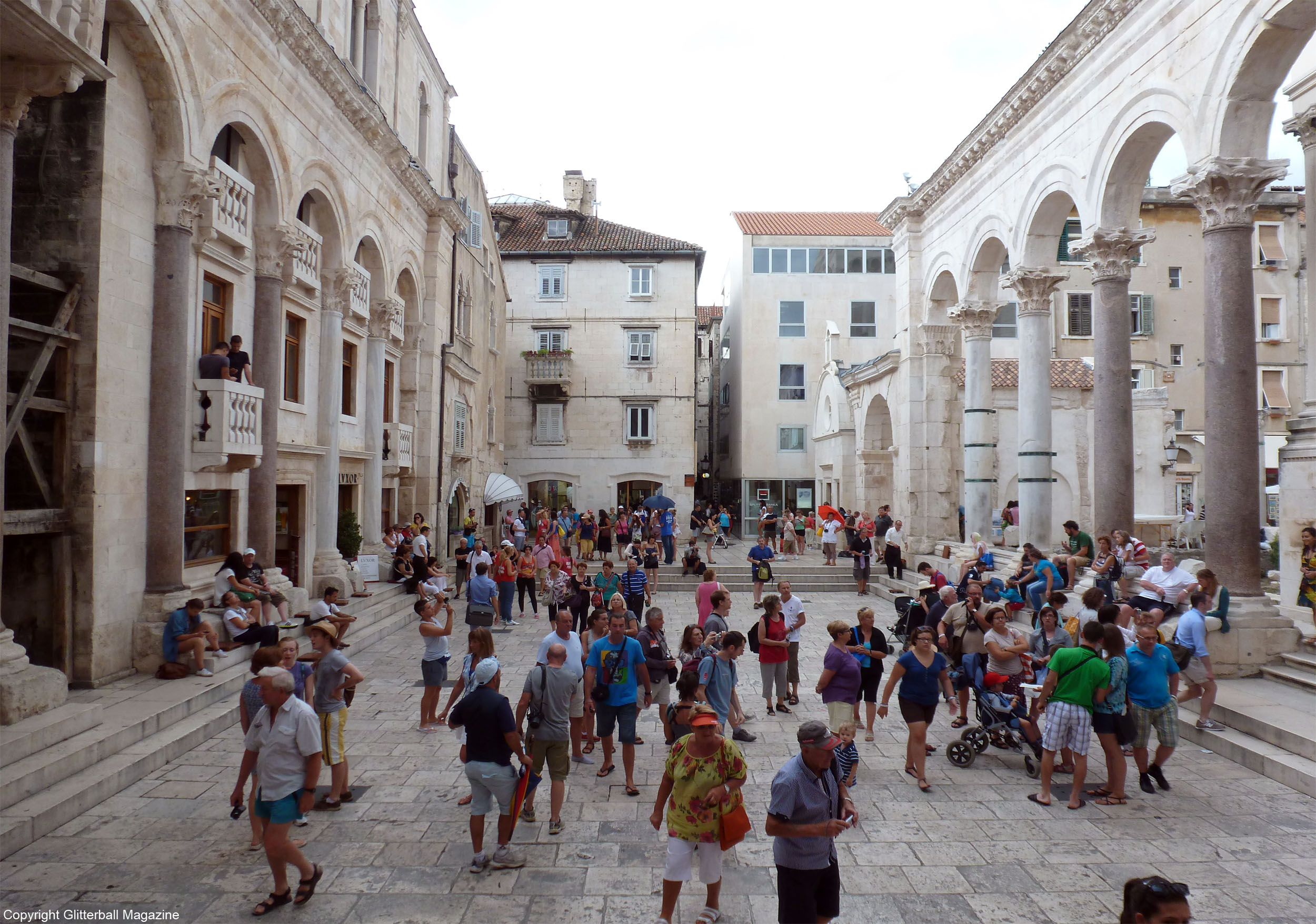 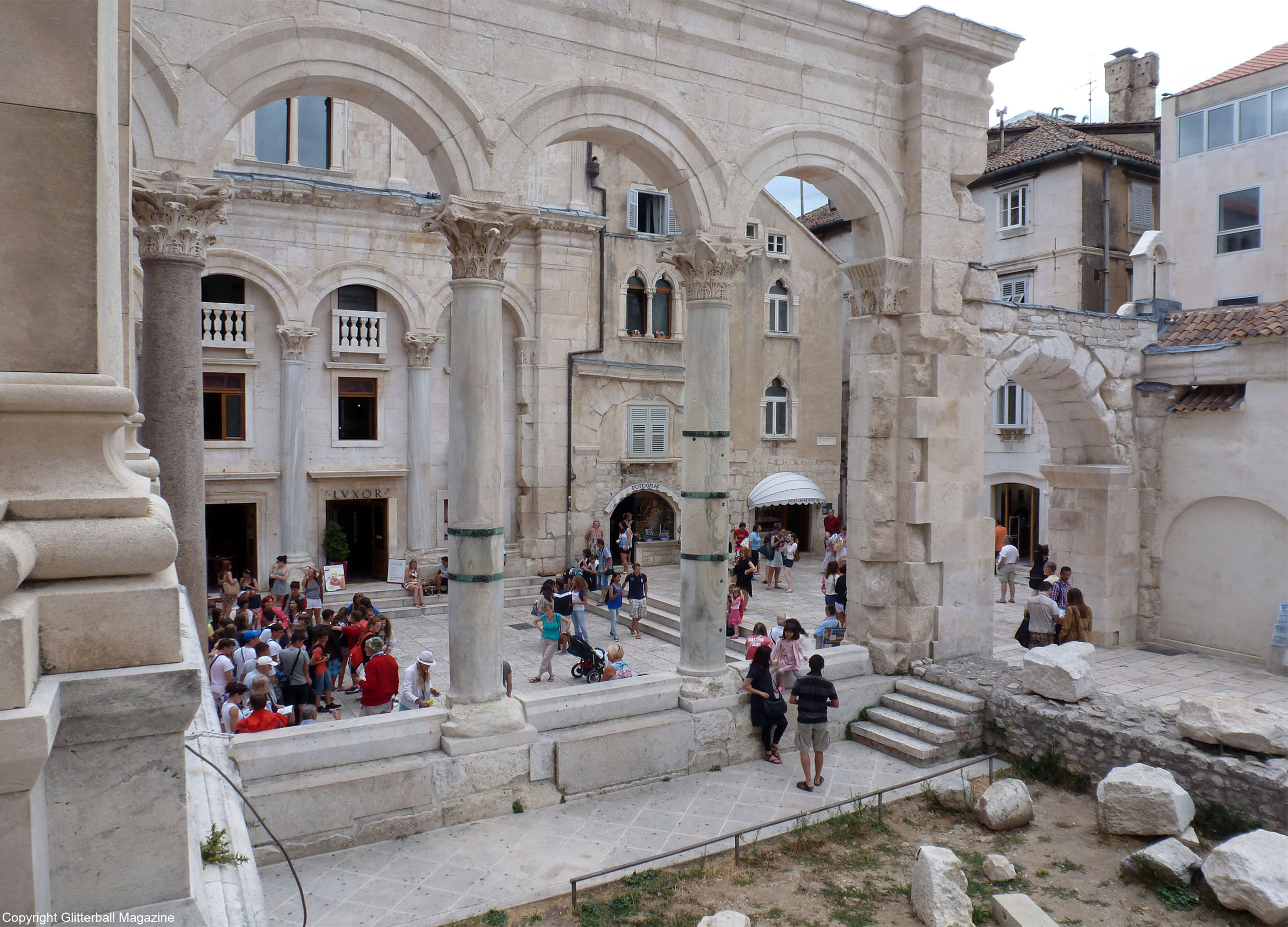 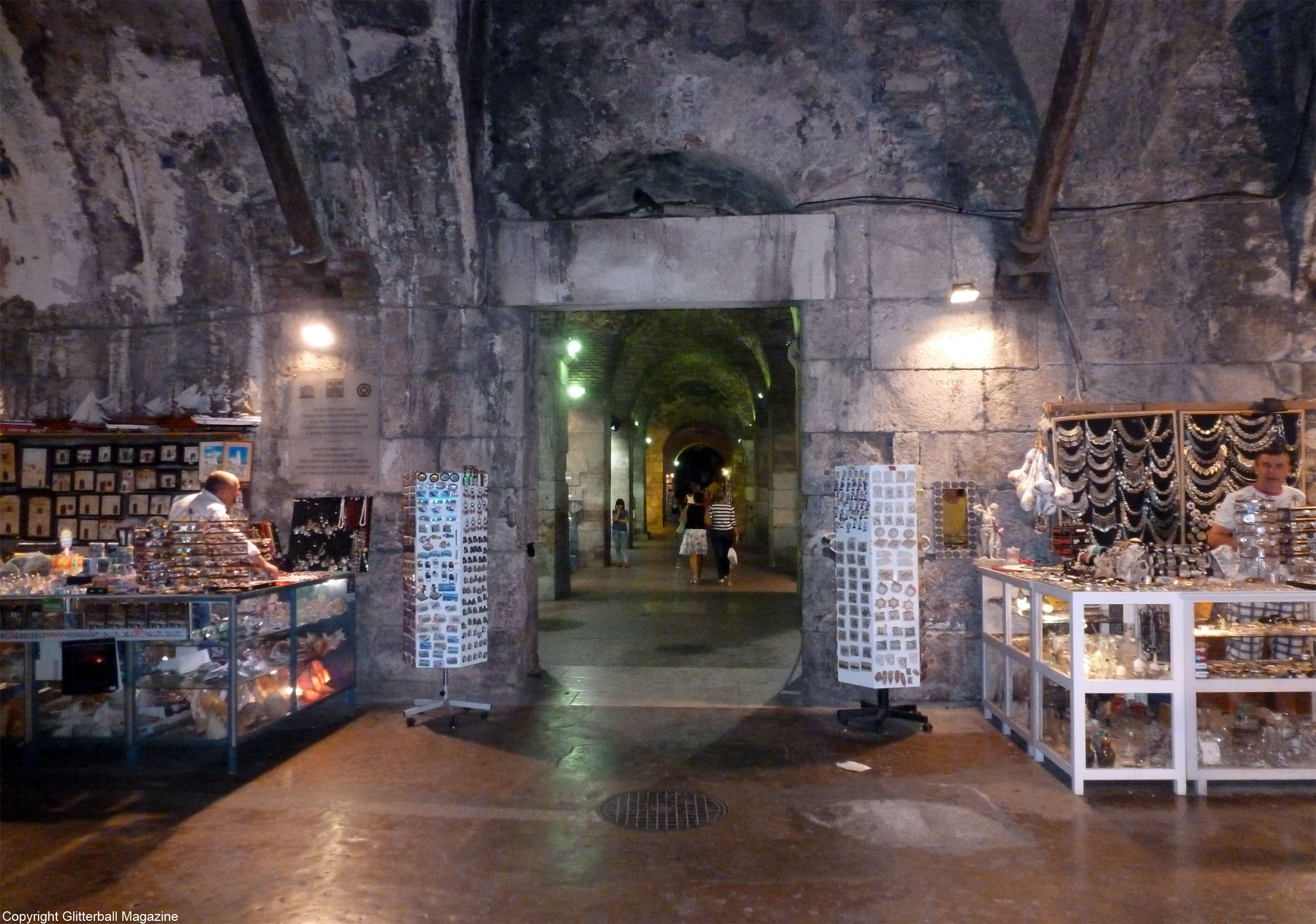 At 12:00 every day from 15th May to 27th September it’s worth hanging around the palace to see the re-enactment of the Changing of the Guard. It’s great to pose for a photograph with the guards.

Cathedral of Saint Domnius is incredible. I was apprehensive about walking up the tower (steep and narrow steps were less than inviting) but once I was at the top the view was breathtaking. The climb was totally worth it. 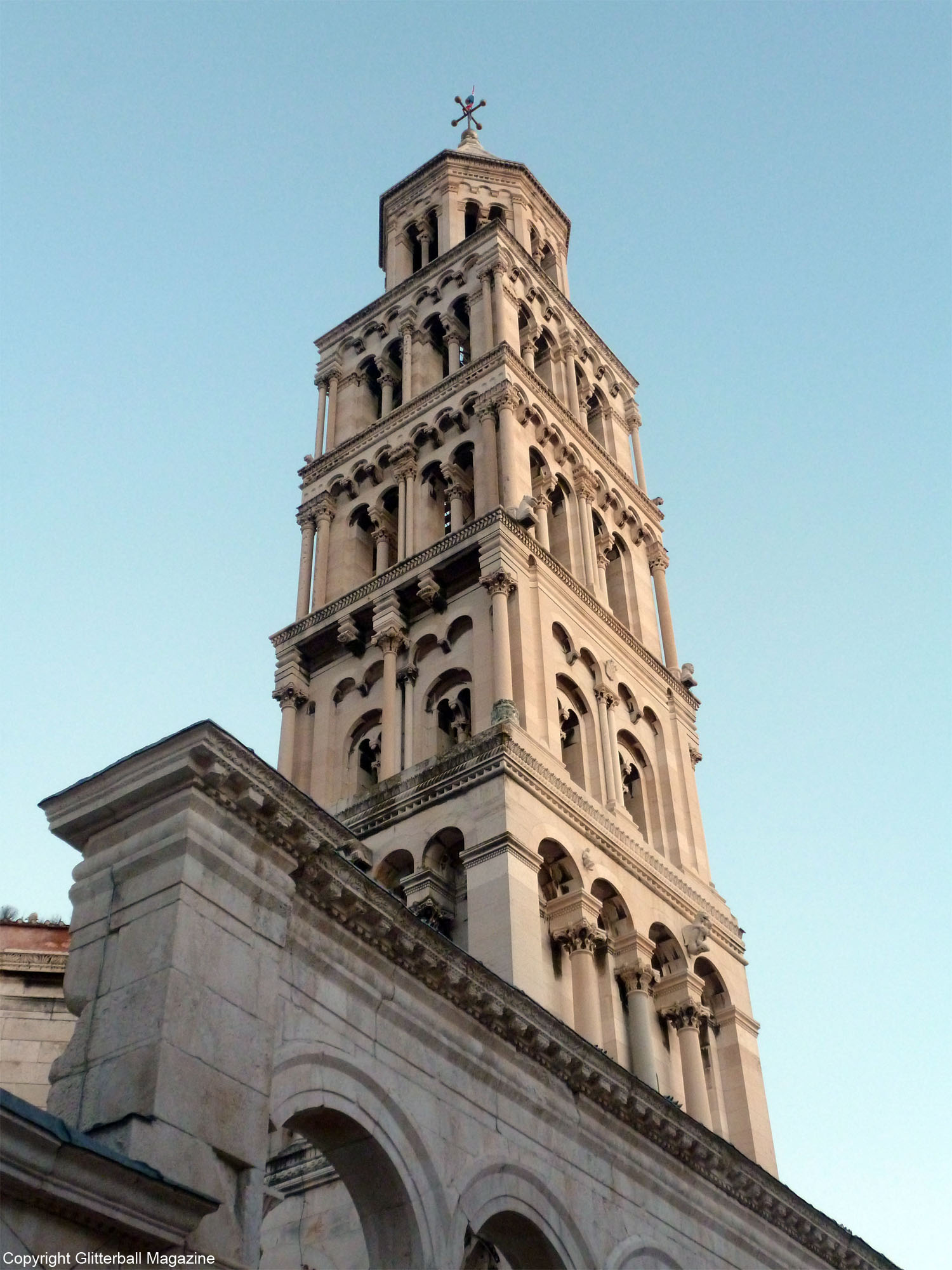 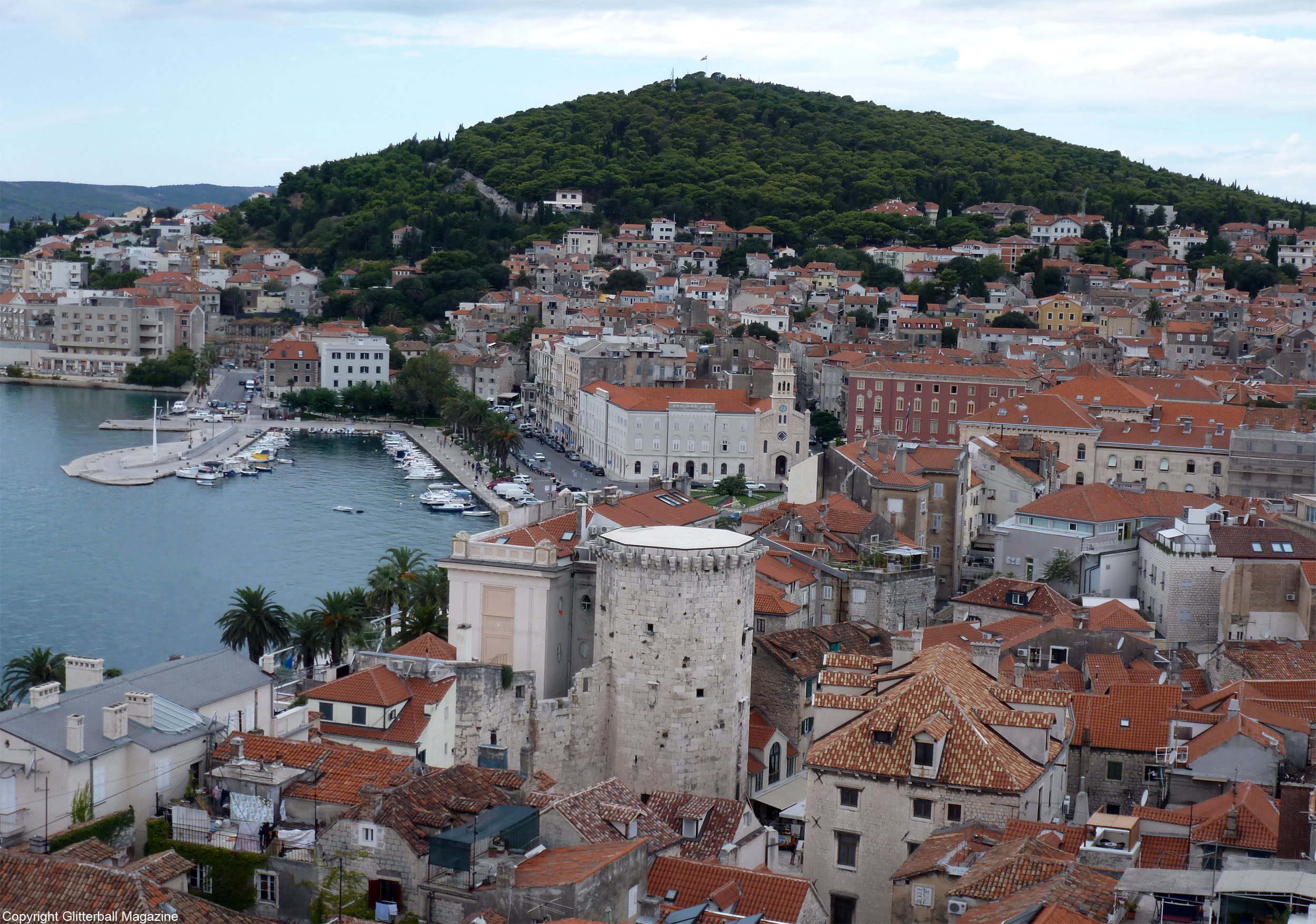 The bronze statue of Gregory of Nin is a must-see. Rubbing the toe apparently is supposed to bring good luck so it’s understandably a popular tourist attraction. 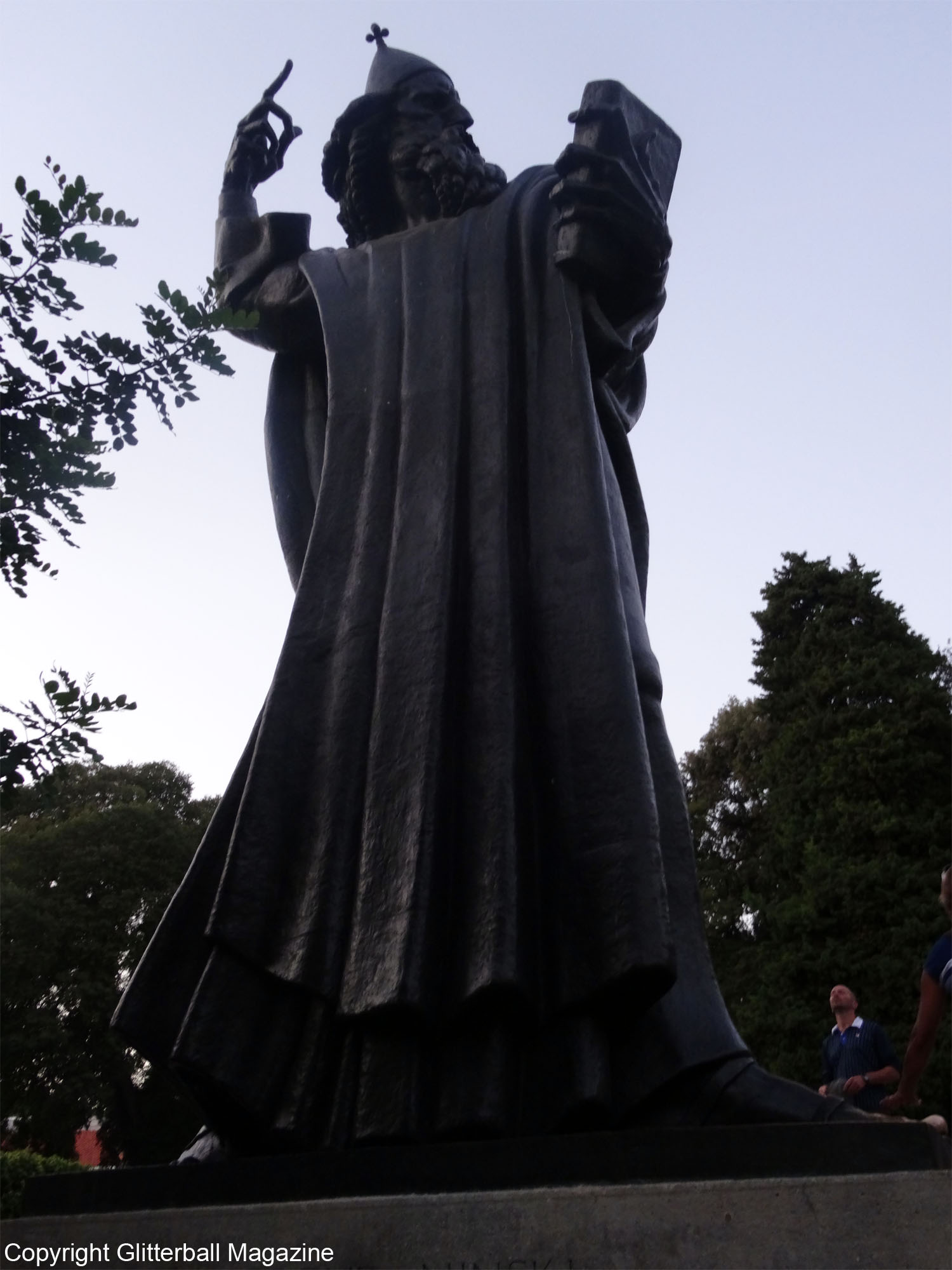 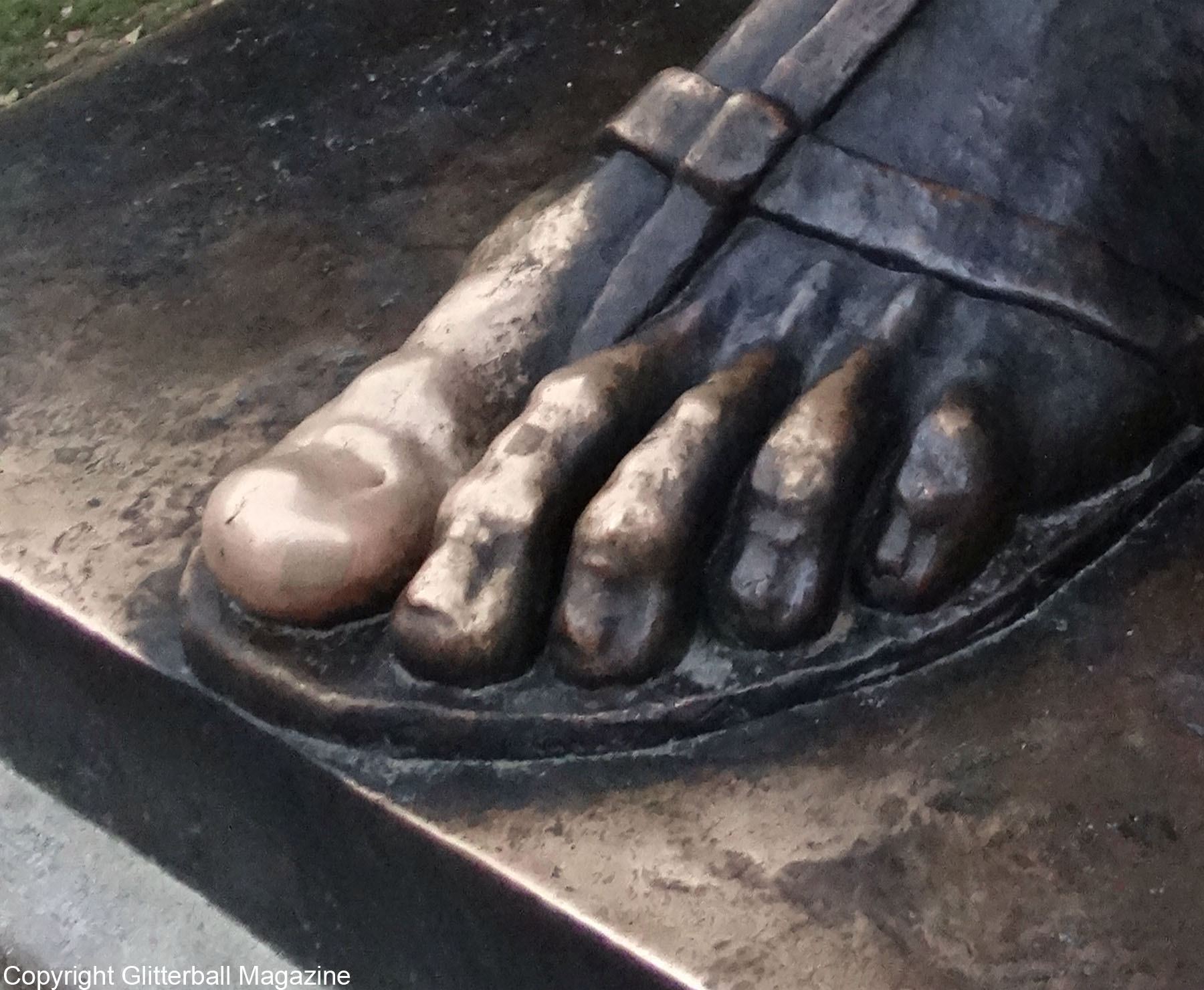 Walking by the Riva at night is magnificent. The stunning waterfront promenade has lovely views of Split Bay and is filled with bars and restaurants if you fancy a bite to eat. 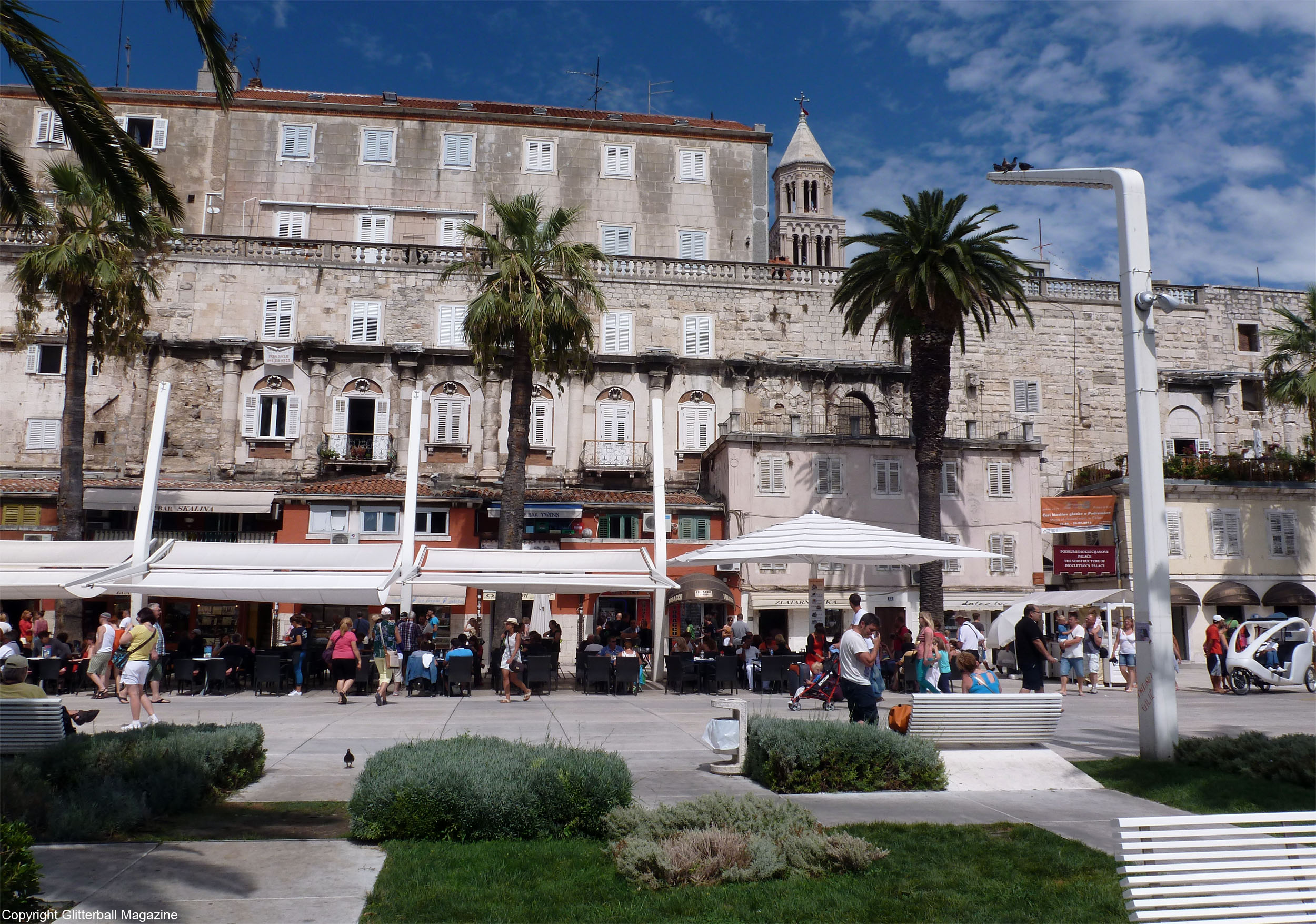 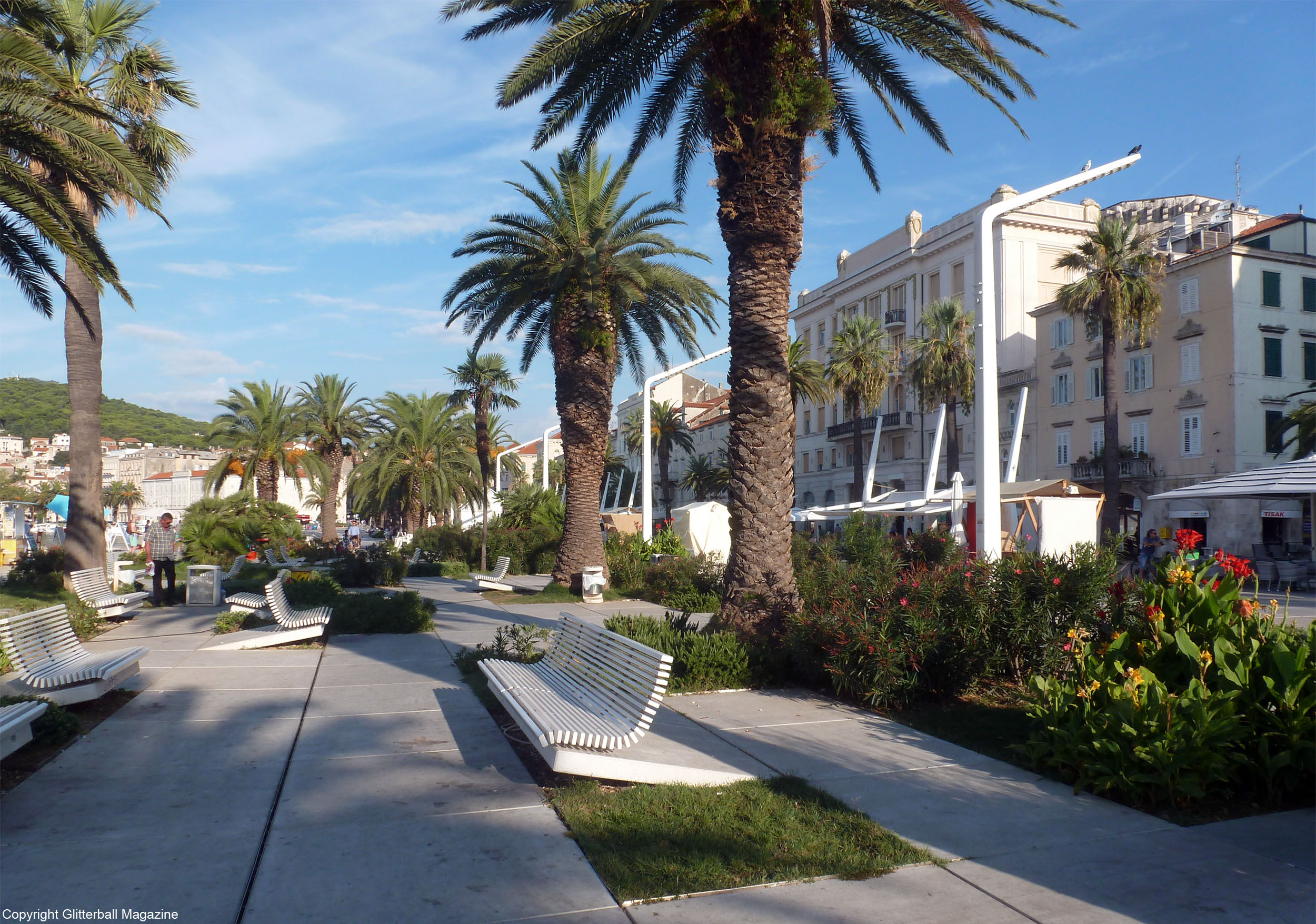 I love indulging in a light spot of retail therapy on holiday. Famed for its independent jewellers, there’s something for everyone. Whether you’re after a stylish watch, traditional jewllery, or super soft shoes, you’re definitely spoilt to choice. I dare say this holiday did nothing to curb my shoe obsession. Oh dear… 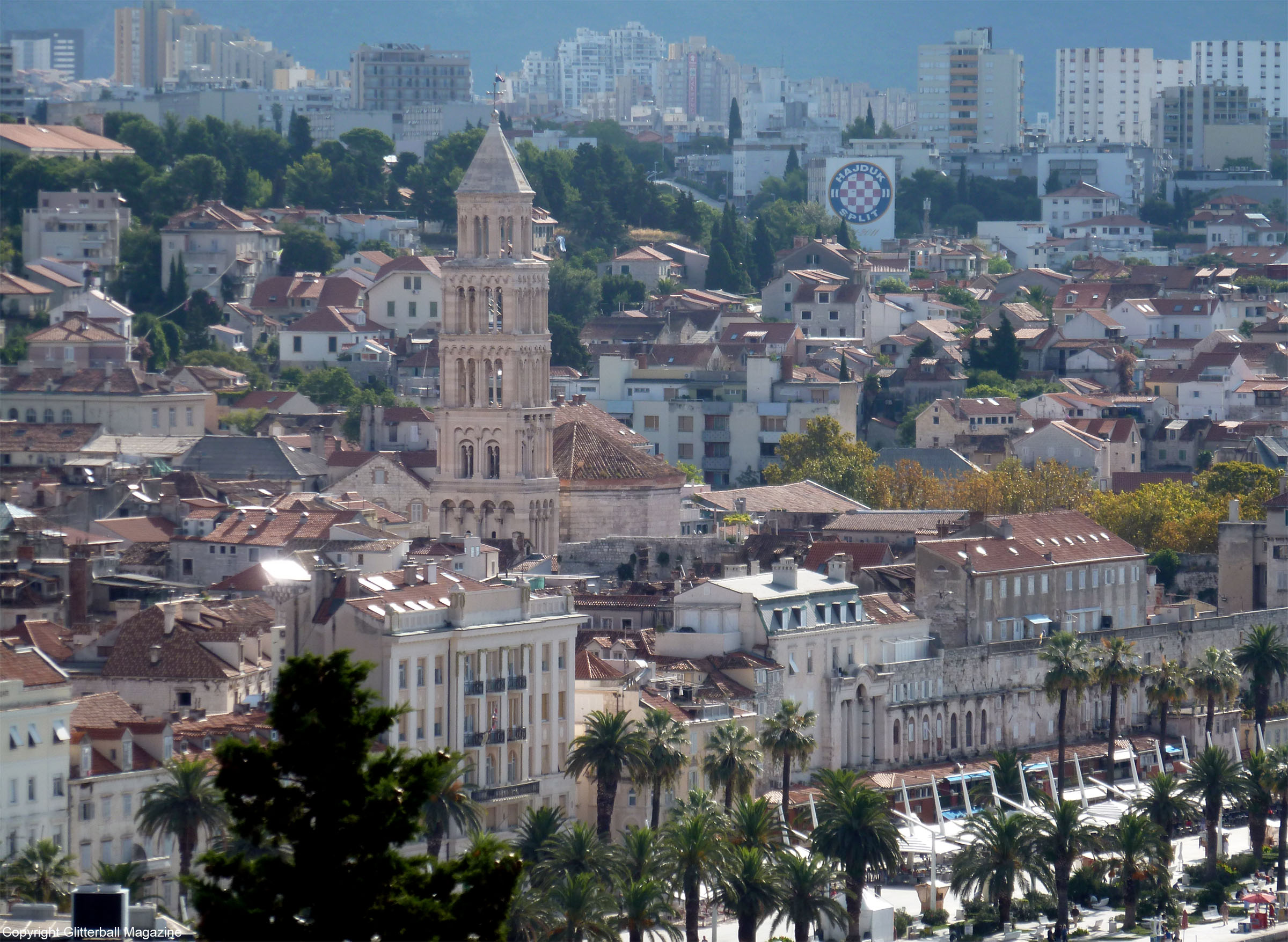 I’m someone that suffers immensely from post holiday blues. Even as I’m writing this I feel sad that I’m not there anymore. I’m in mourning for my loss…

Split, I’m sure I will see you again very soon!

A TOUCH OF CAVALLI ON YOUR WRIST

A TOUCH OF CAVALLI ON YOUR WRIST

Flamboyant fashion designer Roberto Cavalli once said: “Leopard is an animal design, and my designs come from nature.”...
COPYRIGHT MICHELLE WINTER 2015-2022. ALL RIGHTS RESERVED. NO CONTENT TO BE REPUBLISHED WITHOUT PRIOR WRITTEN PERMISSION AND THEY MUST BE LINKED BACK TO THIS BLOG.
Back to top