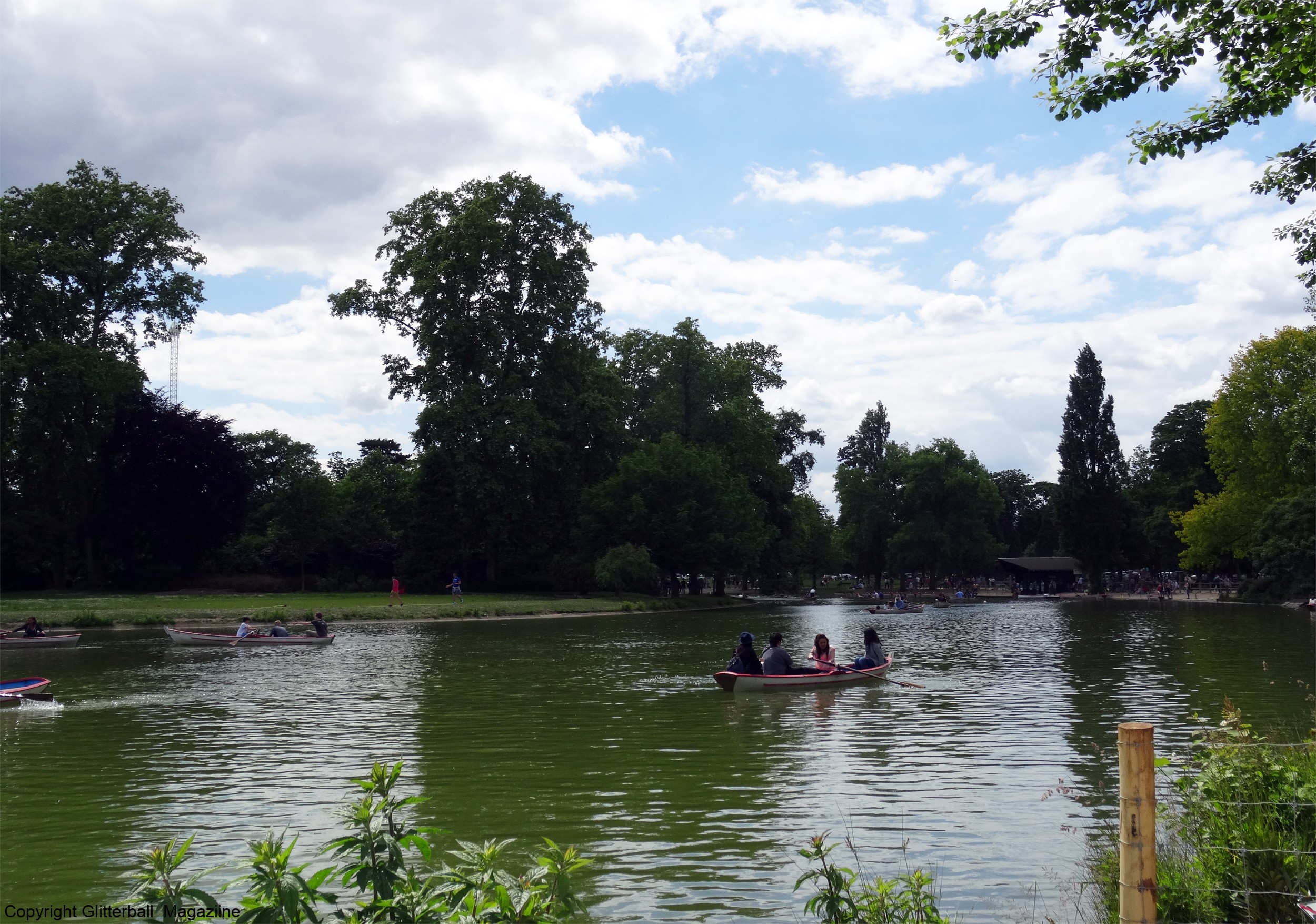 Bois de Vincennes is definitely worth visiting if you’re in Paris. It’s the largest public park in the city and it has spectacular views.

Located in the 12th arrondissement on the eastern edge of Paris, Bois de Vincennes is fairly easy to get to by train. It contains the beautiful Château de Vincennes (unfortunately I didn’t manage to visit this as I ran out of time, but I will certainly go on my next trip), a zoo, four stunning lakes, a botanical garden, a hippodrome for horse racing and a velodrome for bicycle races. 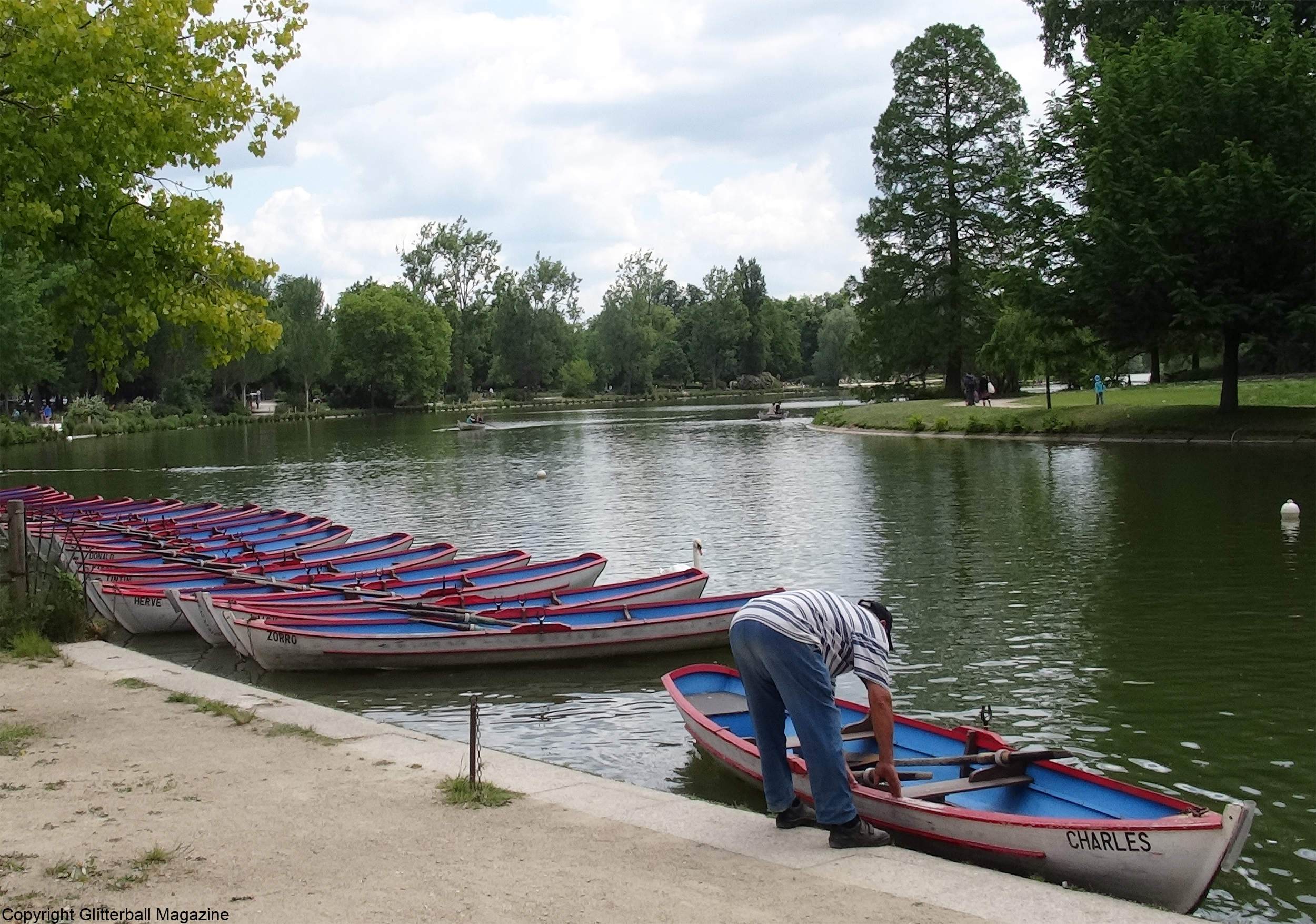 It was wonderful spending a warm, sunny afternoon taking in the sights. One of the lakes, Lac Daumesnil is very picturesque in the summer. In the short space of time I was in the area, it was impossible for me to walk around the whole park. It’s larger than the Bois de Boulogne and just to get a sense of perspective, it’s roughly three times larger than New York City’s Central Park.

Paris Zoological Park is a five-minute walk from Lac Daumesnil so I could hardly not stop for a visit could I? 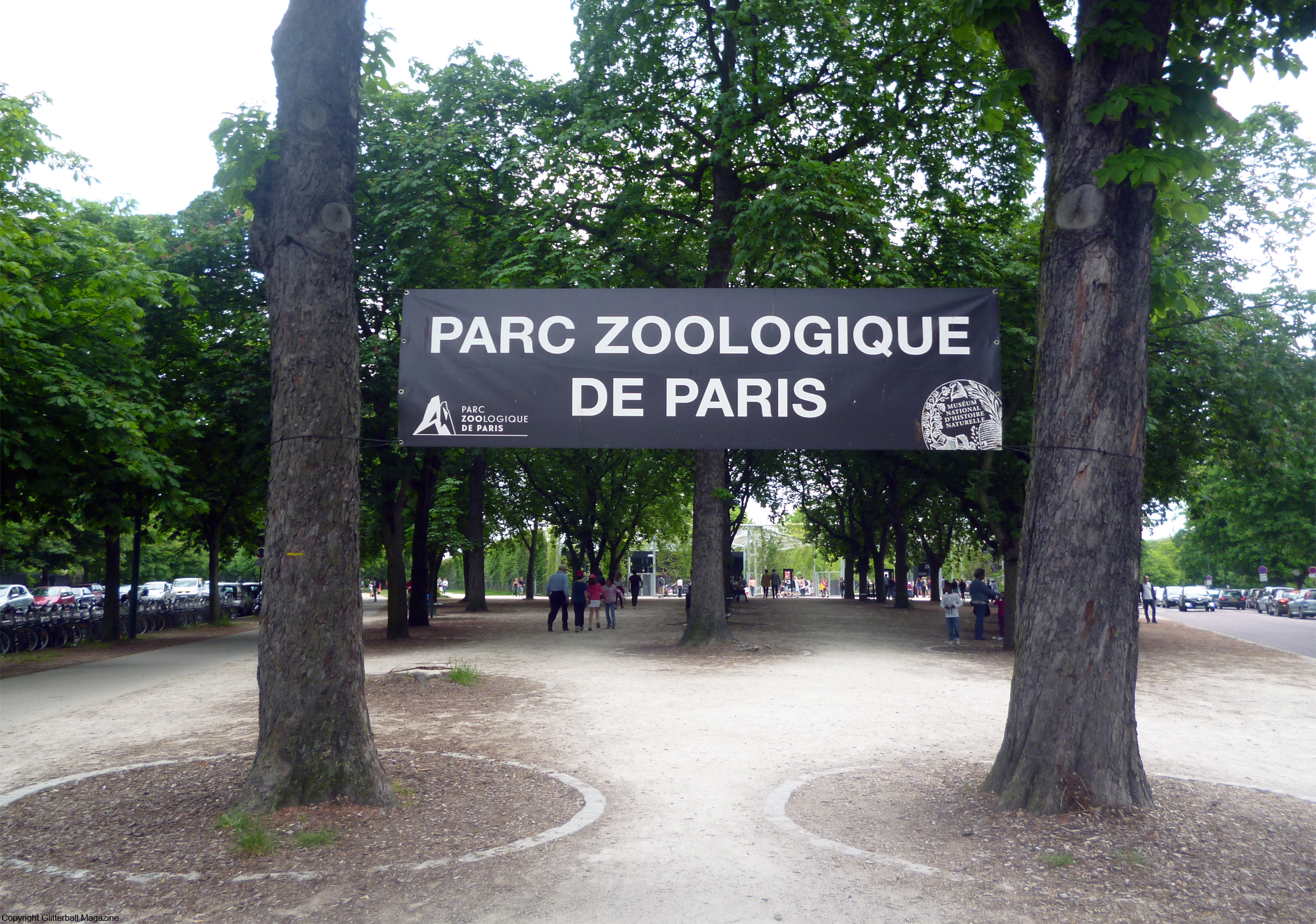 My idea of a perfect day involves visiting a zoo and admiring different animals. If a zoo has big cats (particularly lynxes) then I know I’m going to pretty much set up camp outside their enclosures all day to sneak a peek. After finding out Paris Zoological Park (also known as Parc Zoologique de Paris) has a lynx and a leopard I could not have been more excited to see them!

My last trip to the area several years ago was (unfortunately) when the zoo was closed for renovation work. It reopened in April 2014 and in the two and a half years it’s taken to complete, it’s a pretty impressive makeover. Everything is clean and well maintained. 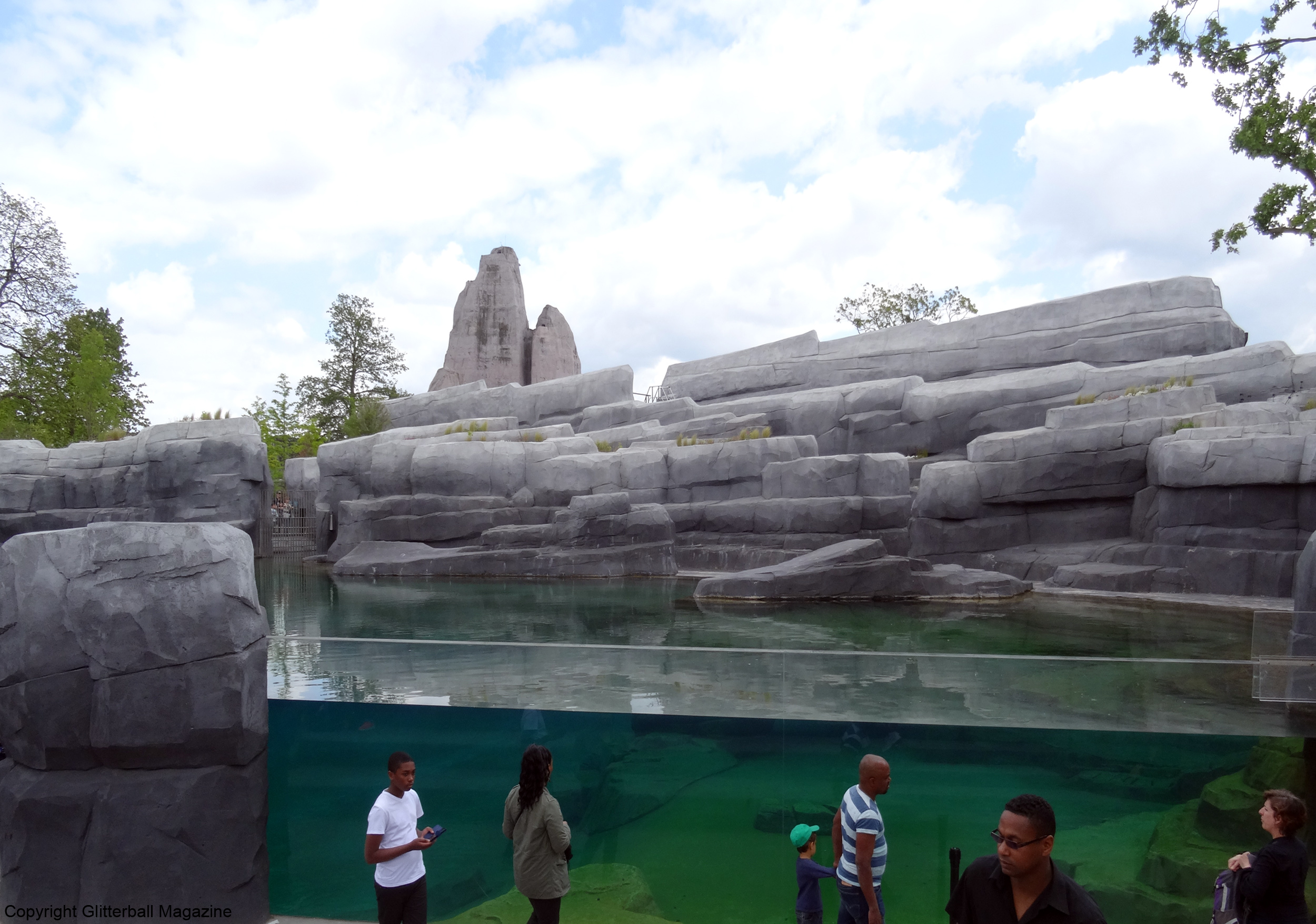 The aim of the zoo is to see the animals in a more natural environment. Hence why you can’t often see all of the animals (I’ll get back to that later). The zoo boasts animals including an African lion, puma, zebra and American sea lions among many others.

It’s known for its 213ft high artificial rock which stands out in the surrounding Bois de Vincennes. After paying for tickets (22€ for an adult seems a bit steep considering you can walk around the Château de Versailles and its grounds for just a few more euros) I set off in search of the lynx.

The different sections of the zoo (called biozones) are easy to navigate around, my only problem was trying to duck in and out of the crowds. Had I gone during the week, the queues would not have been as bad but a Sunday afternoon was peak time for large families. C’est la vie…

My heart was pounding when I saw the Eurasian lynx enclosure. I was so excited to see the beautiful lynx but alas nothing. Not so much as a tuft. Oh dear, how disappointing. I walked around the small enclosure for a while, desperately trying to cling onto the notion that in a few seconds the lynx was going to run out. Nothing.

I appreciate that lynxes are very shy animals and don’t like crowds and considering there was a lot of noise coming from people gathering at the enclosure (for the record I was quiet) it wasn’t surprising that this one wasn’t coming out to say hello.

I did manage to see a West African giraffe, a leopard, a penguin and a rhino so it wasn’t a completely wasted journey! I’m sure I’ll see you next time, my little French lynx! 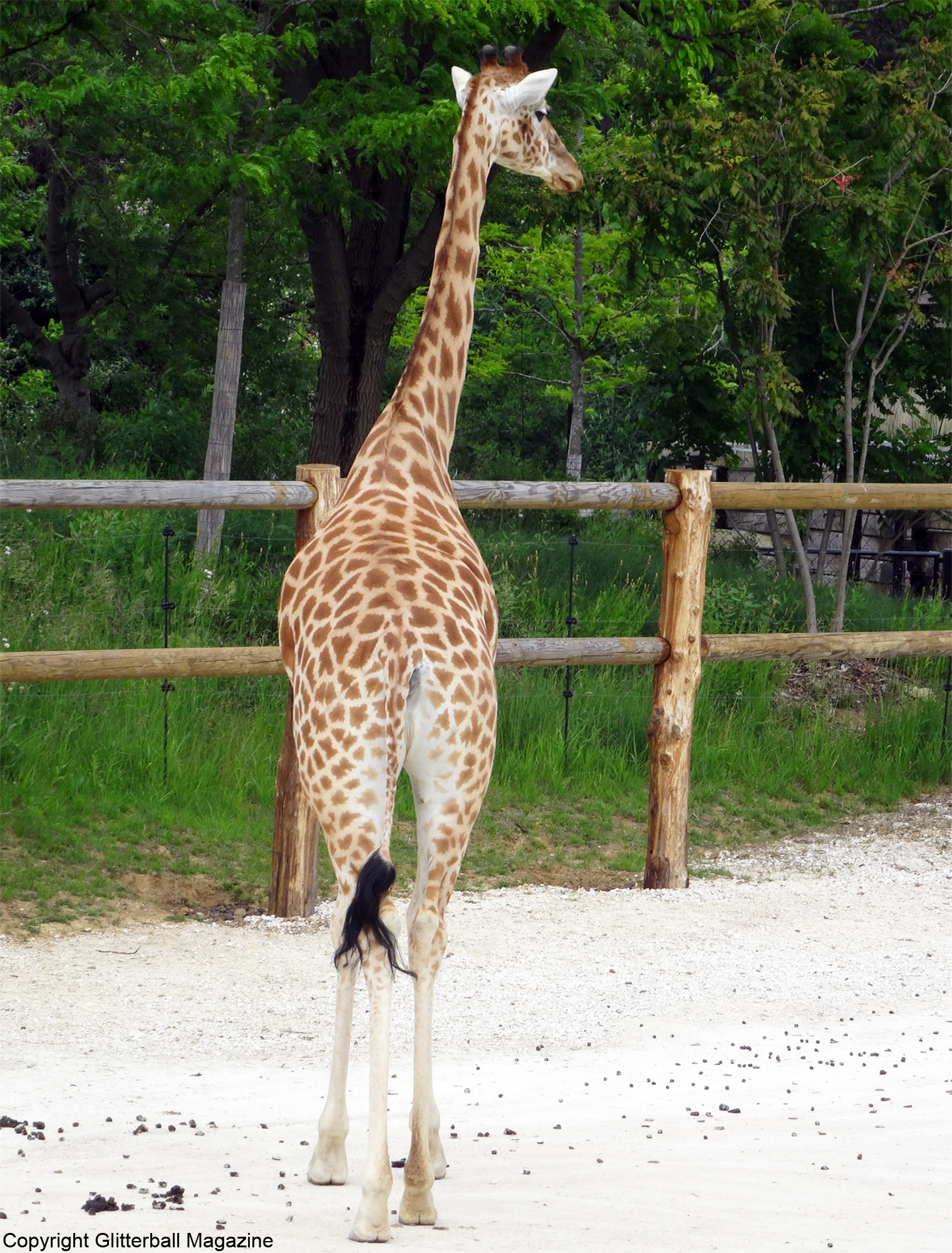 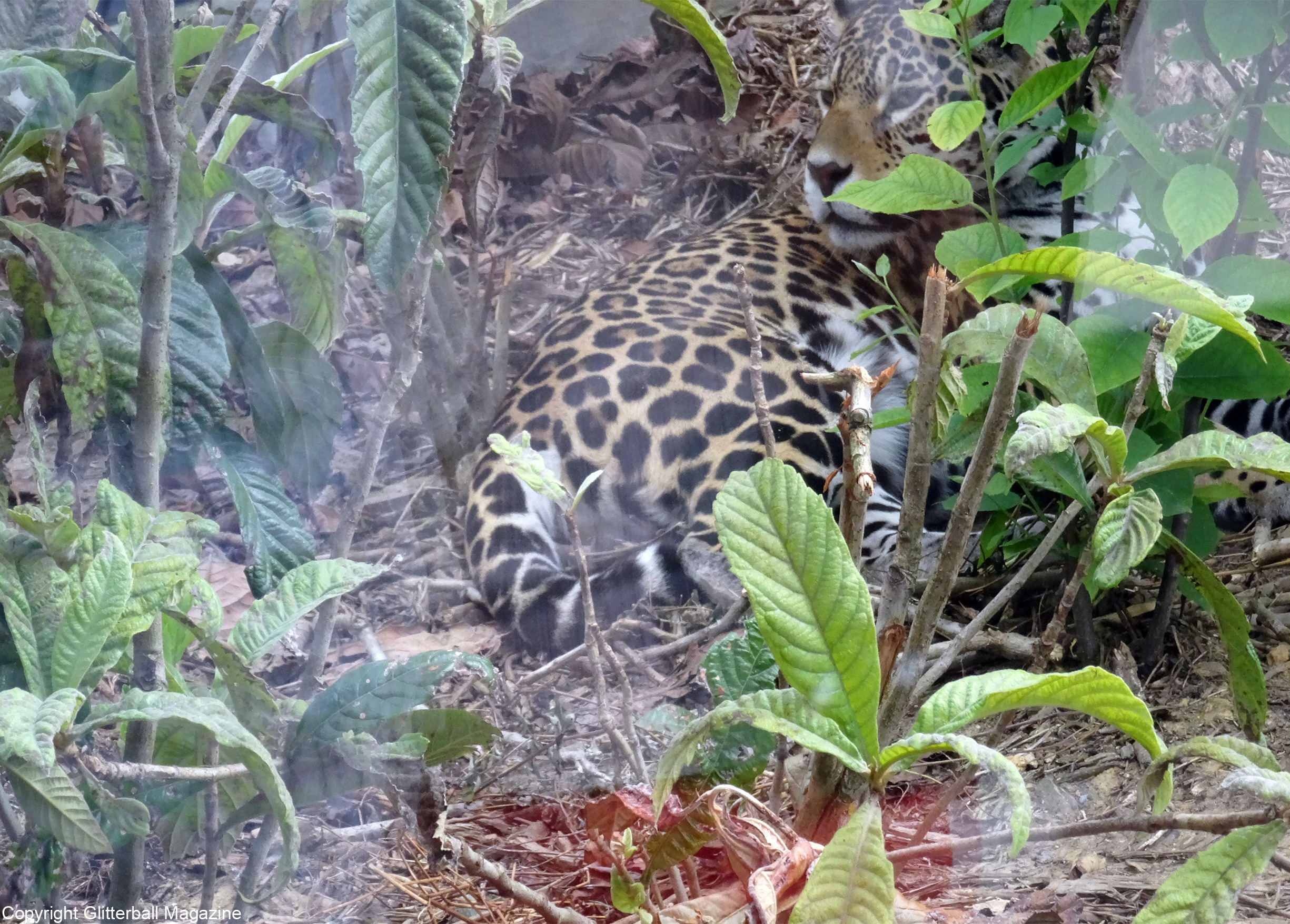 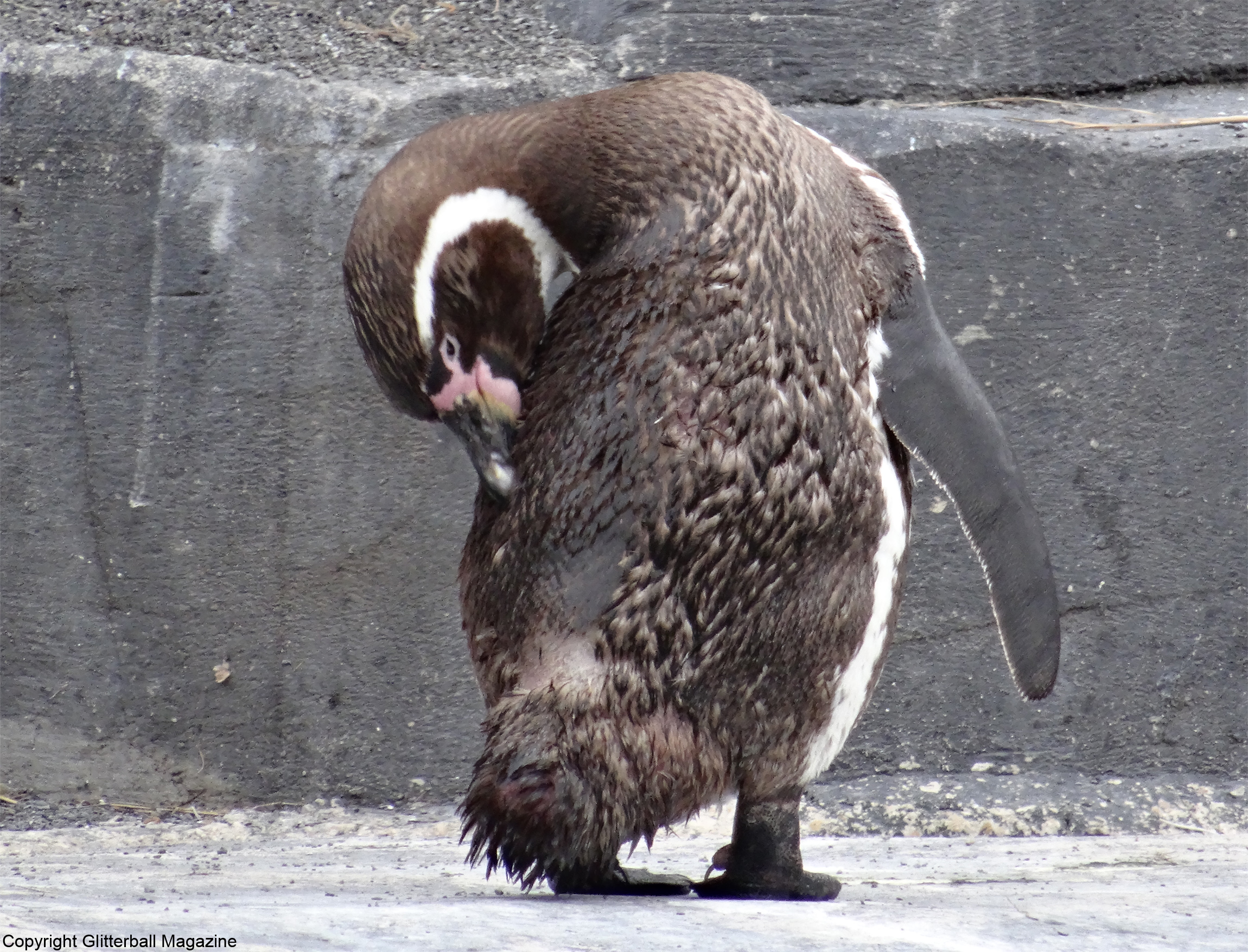 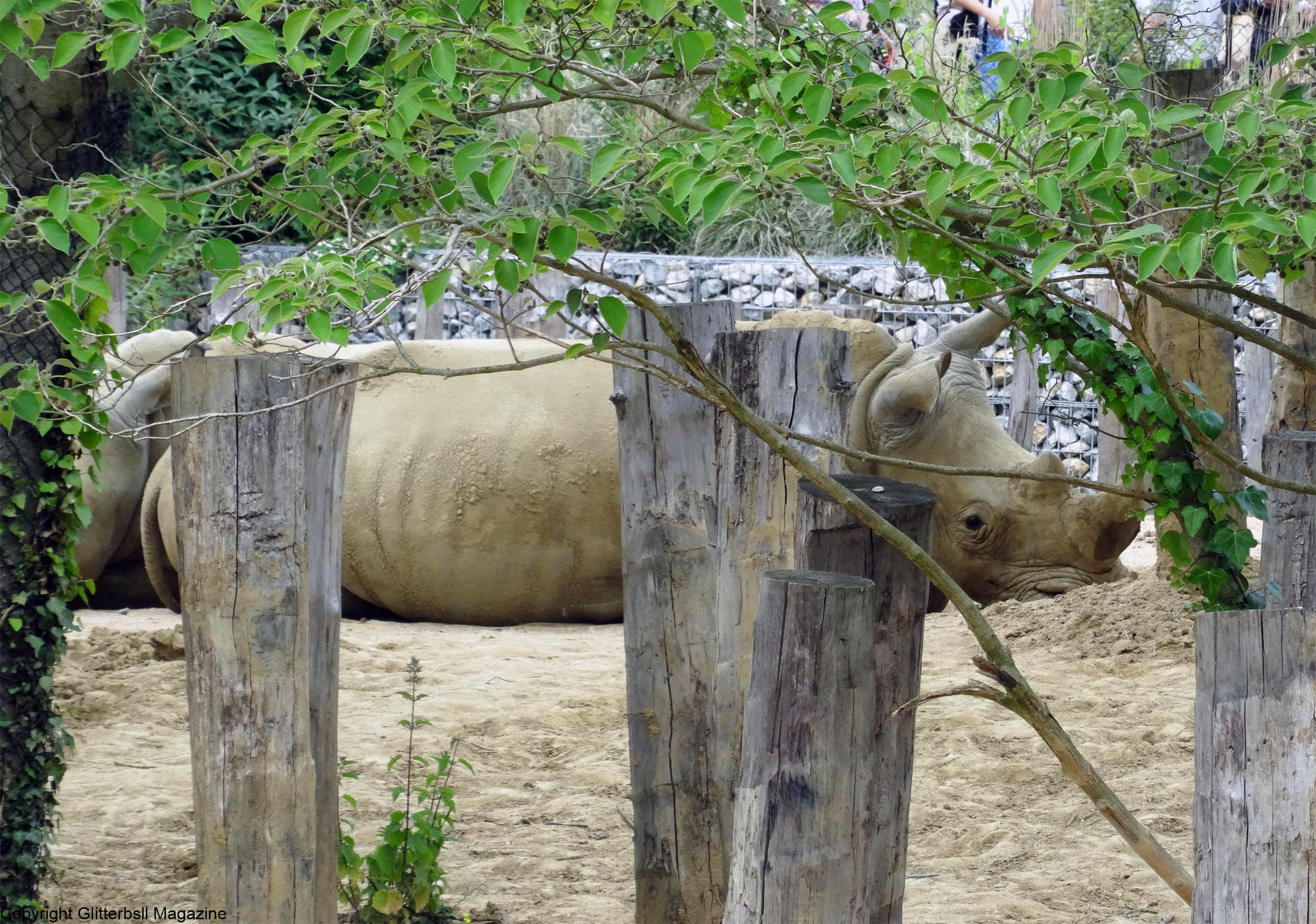 FROM CROATIA WITH LOVE... A COCONUT BAG!

I stumbled across Streaky Gin with a friend during one of our many visits to Whole Foods in High Street Kensington (I just...
COPYRIGHT MICHELLE WINTER 2015-2020. ALL RIGHTS RESERVED. NO CONTENT TO BE REPUBLISHED WITHOUT PRIOR WRITTEN PERMISSION AND THEY MUST BE LINKED BACK TO THIS BLOG.
Back to top