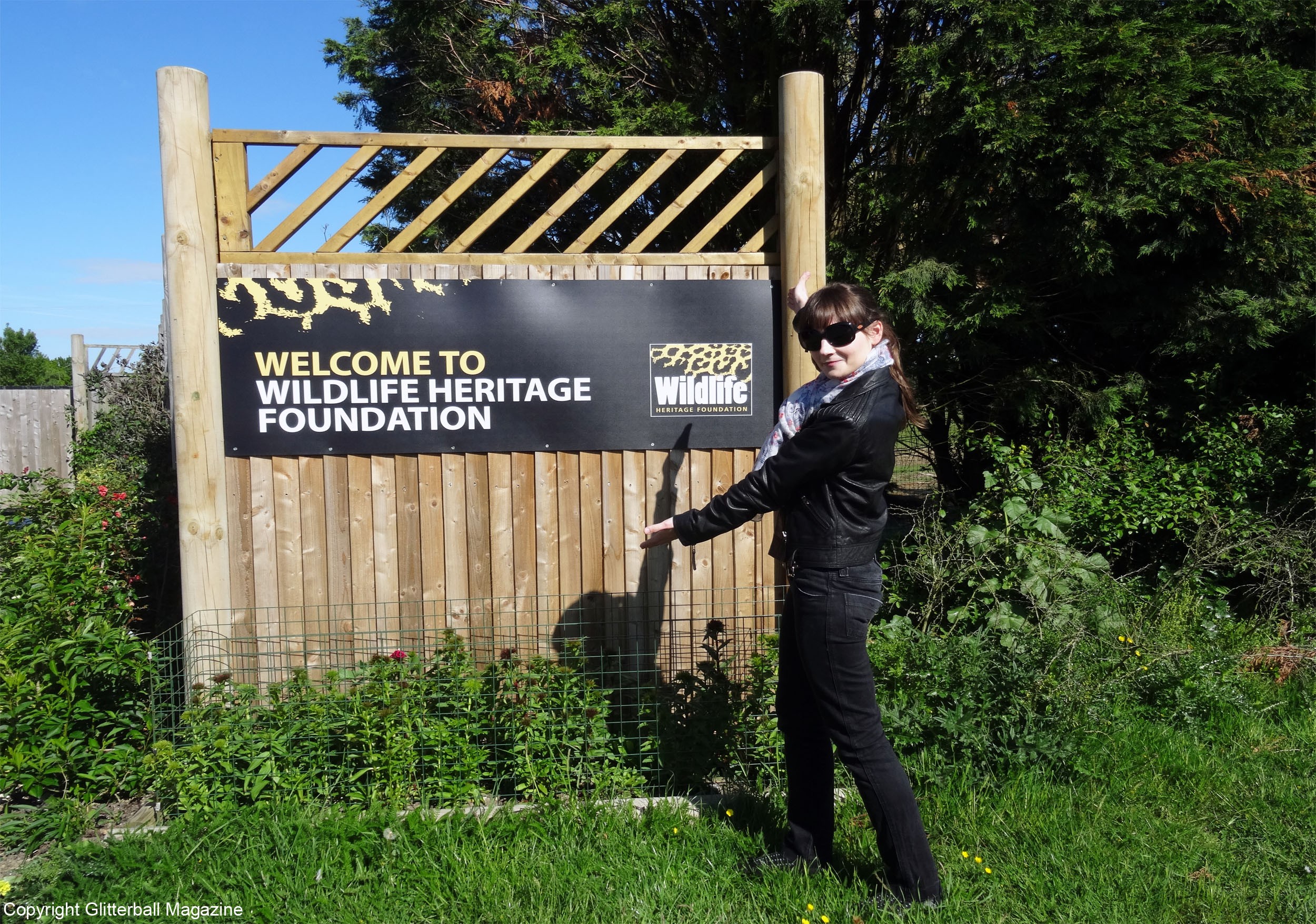 “Here’s a broom, if the cheetahs come towards you, just shoo them away.” Right. At that precise moment in time I should have been a little nervous, perhaps even terrified at the prospect of being so close to three hungry but beautiful cheetahs.

That’s not something I hear every day, then again it’s not every day I look after big cats. More’s the pity.

And so, armed with my trusted broom I entered one of the cheetahs’ enclosures at the Wildlife Heritage Foundation Sanctuary while they were eating. As I walked on the grass with my keeper looking for lovely presents they might have left me (think less gift wrapped boxes and more poop and scoop) I felt completely at ease. They were so engrossed in their meat they didn’t even notice I was there!

Let’s rewind to the start of this magical day…

I love big cats and after finding out that the WHF Sanctuary in Kent, England offers a Ranger for the day experience I felt compelled to go. I’m pretty sure for the entire duration of my train journey I could not stop talking about how much I was looking forward to seeing Petra (their Eurasian lynx) again.

I first visited WHF last year and enjoyed it so much I just had to return. On arrival, I was greeted by the friendly staff. Before the official start (the ranger experience is 9.30am-3.30pm) I perused the gift shop.

WHF was the vision of Peter Sampson and the Sampson family. They also established Paradise Wildlife Park Hertfordshire. The aim for WHF from the beginning was to establish the Sanctuary as a Conservation Centre of Excellence.

One of the keepers, Briony Smith ran me through the health and safety talk. I first observed Briony and Ricky Reino training one of the cheetahs. 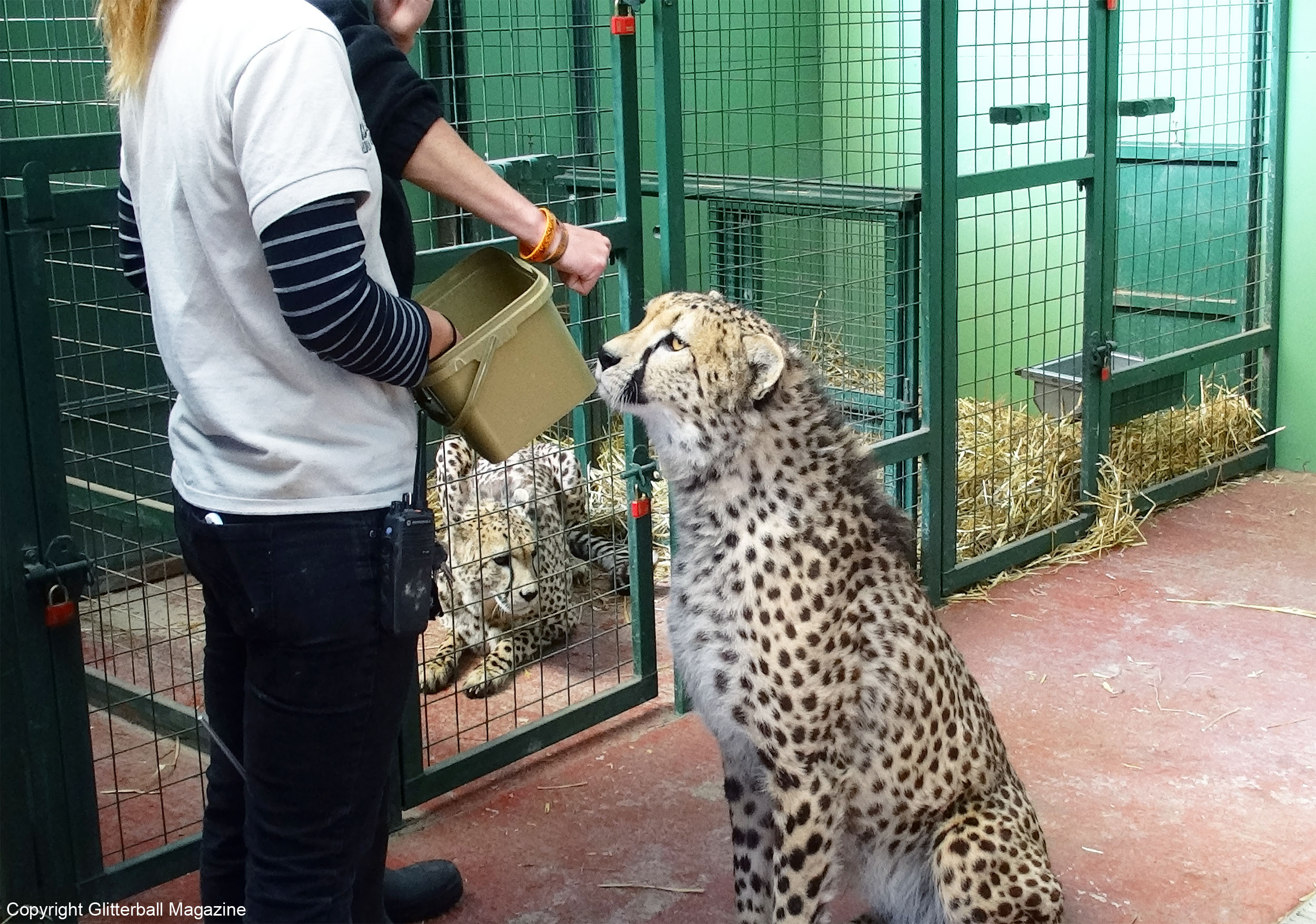 Ricky used a whistle to get the cheetah into a routine of listening, holding and then taking a piece of meat through the hole in the bucket Briony was holding. The cheetah’s calmness was surreal.

Next stop: the leopards’ enclosures. As soon as they were in a separate locked area I resumed my chores and left some meat in a hidden spot. It’s better to conceal the meat as it makes the big cats work harder to find it.

Afterwards we visited the tigers. Briony ensured they were safely locked away and then we were free to roam around their enclosure for any mess they’d left as well as any bones from previous feeds. 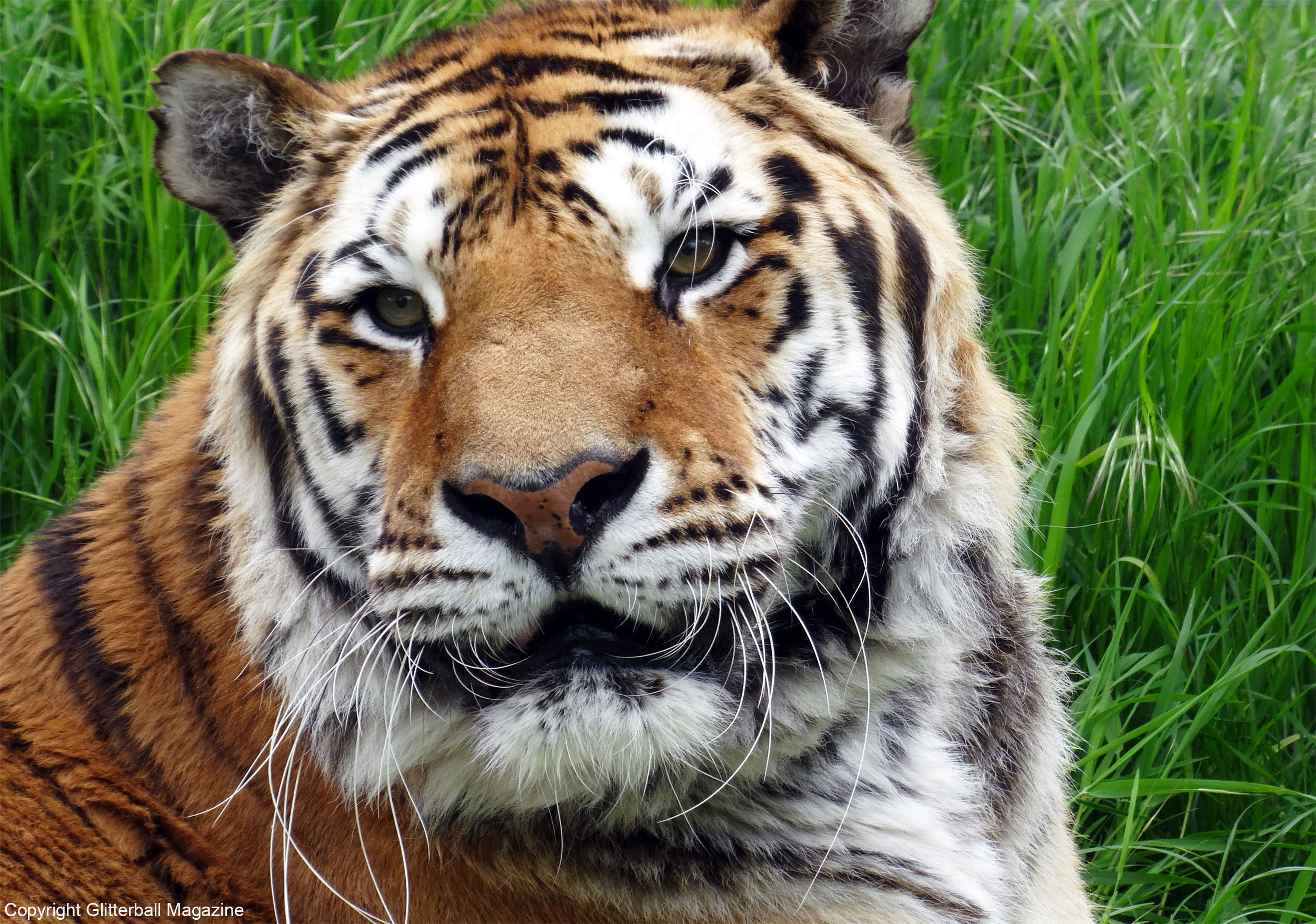 Let me tell you, the tigers certainly kept me on my toes because they hid their little deposits rather well! I cleaned their beds of hay and refilled their water. By this point in the day I was (finally) getting used to the wheelbarrow after almost tipping it over a few times!

I felt sad towards to the end of the day because time was running out but I was excited to see Petra, the lynx. I was disappointed that I couldn’t go into her enclosure like the year before but I was still happy to spend time with her.

There aren’t enough words to describe how beautiful she is close up. From her little nose to her tufted ears she really is stunning. She sauntered over to me and after saying hello I sat down and got her food ready. Piece by piece I fed her through the fence. 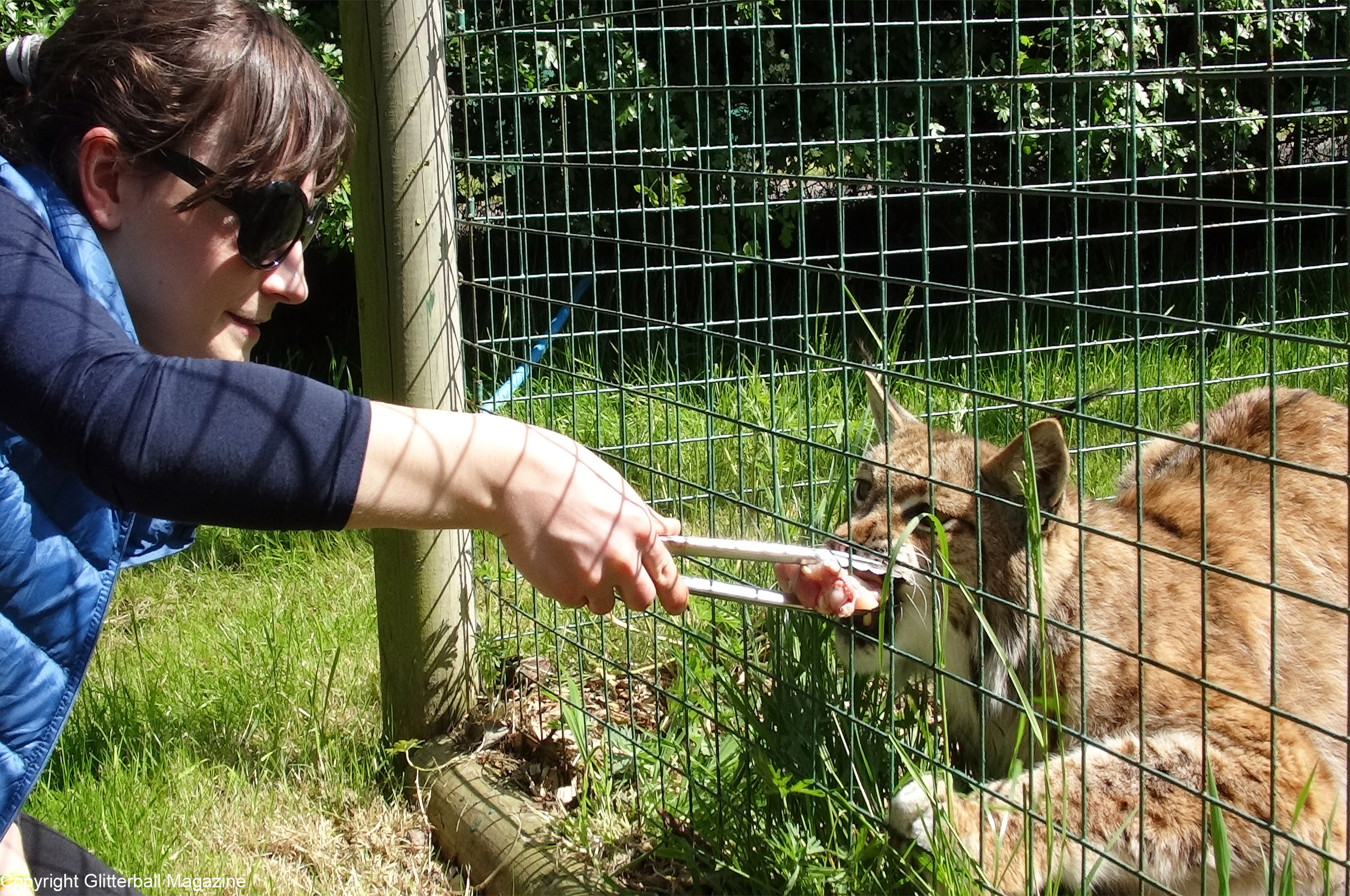 Saying goodbye was awful. Petra was enjoying another nap under the trees when she sensed we were leaving and got up. I’ll never forget her sweet little face.

I quickly popped in to see the servals. I had a toy to play with them and I was surprised by how fast they were! They quickly grabbed the stuffed toy and made me run along with them! Phew, what a workout!

I had such a wonderful time, I’m sure I’ll be back again soon…

GET PERFECT SKIN WHILE YOU SLEEP

Mixing a new item of clothing with a vintage accessory is a chic way to update your look because nobody else will be wearing...
COPYRIGHT MICHELLE WINTER 2015-2020. ALL RIGHTS RESERVED. NO CONTENT TO BE REPUBLISHED WITHOUT PRIOR WRITTEN PERMISSION AND THEY MUST BE LINKED BACK TO THIS BLOG.
Back to top