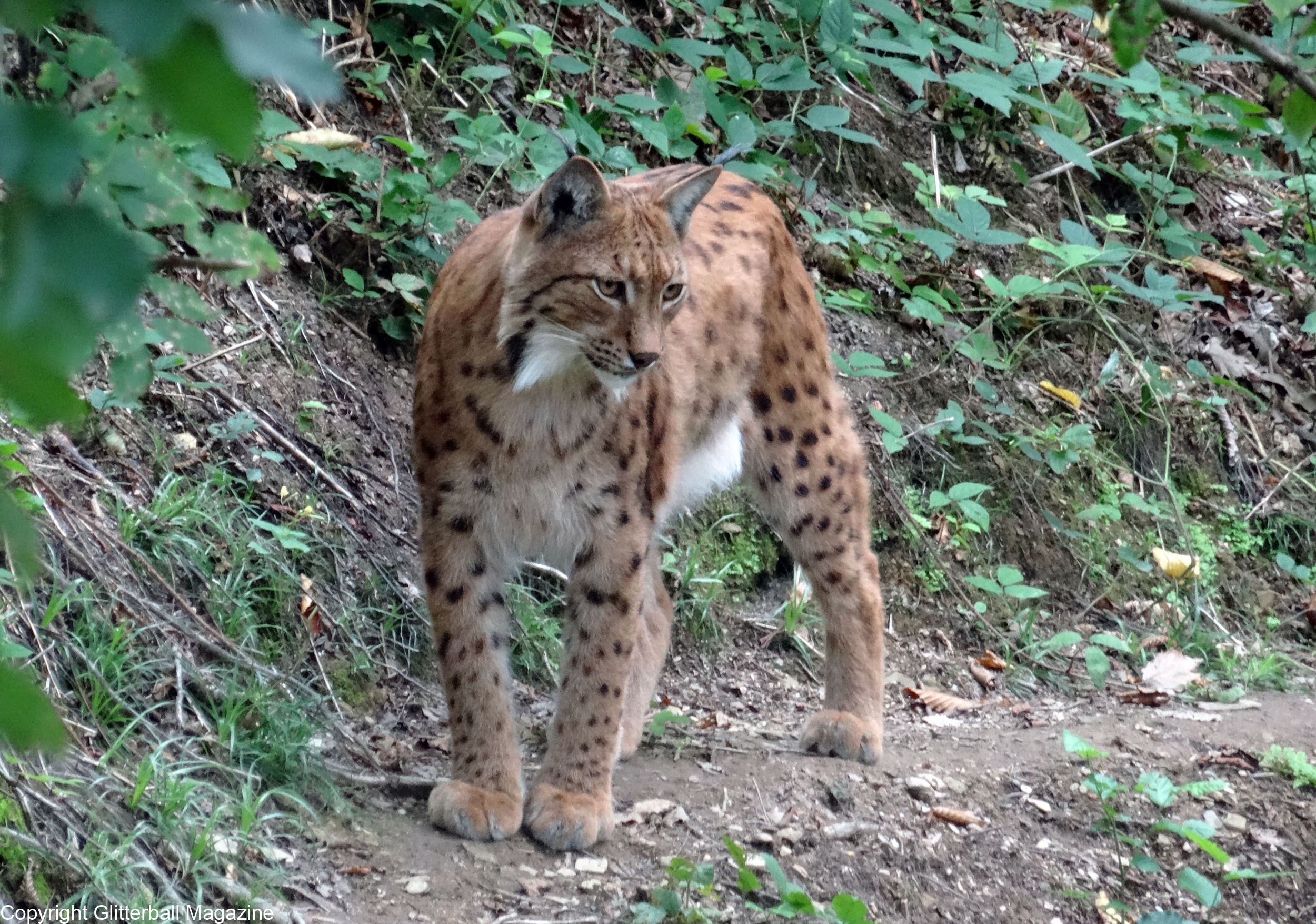 As you may know, I’m very fond of big cats. I find them incredibly beautiful and wonderful to look after (I’ve been a ranger at big cat sanctuary Wildlife Heritage Foundation two years in a row). Big cat cubs are so cute too! 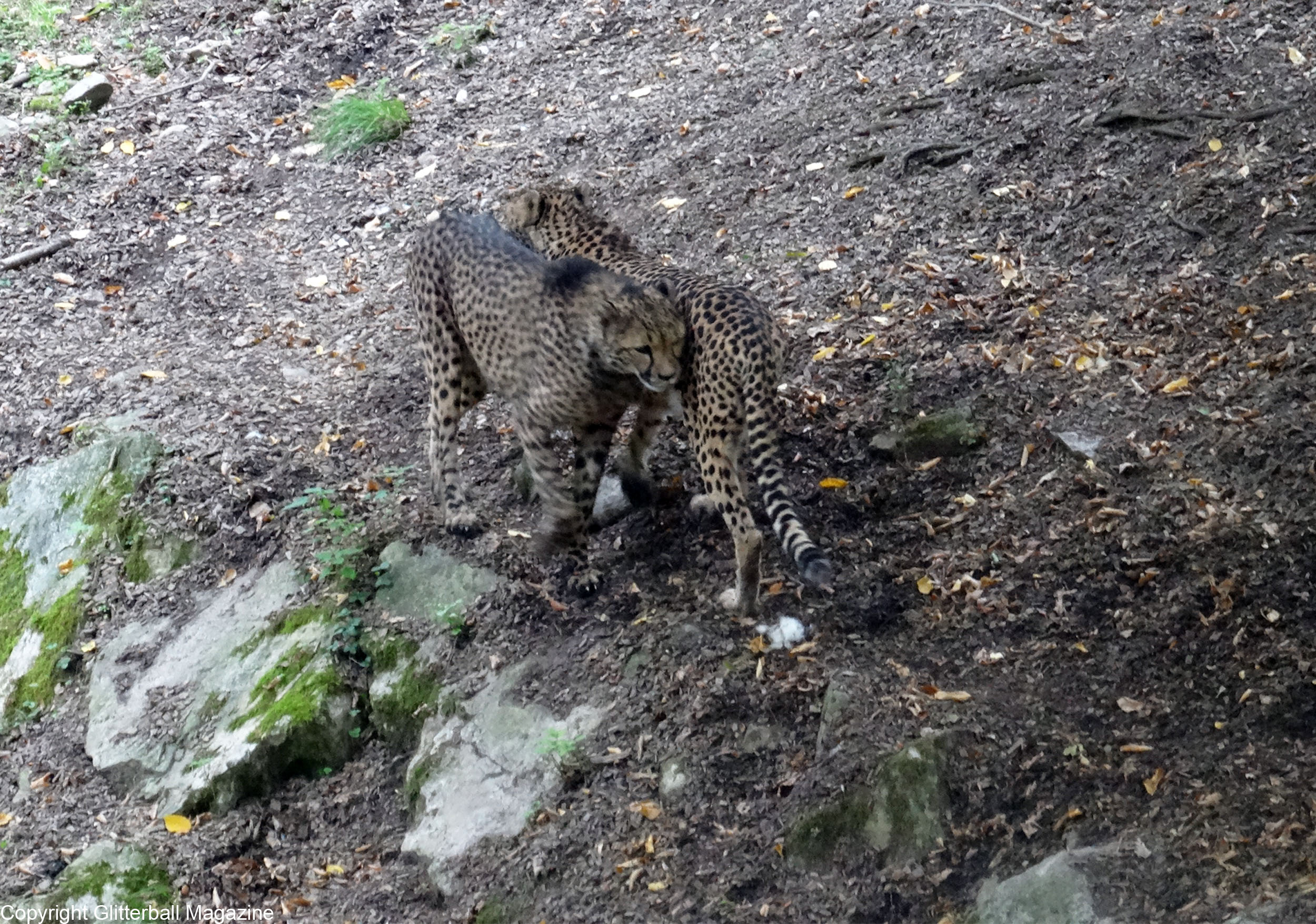 First up were the cheetahs. They were absolutely magnificent as they strutted around their enclosure. One touching moment was when the pair brushed up against each other in an affectionate manner.

“ROOOOOAAAAARRRR!” Oh, that would be the tiger making all that noise! And what an enormous tiger he was. Ljubljana Zoo has two tigers, a male and female which live separately. 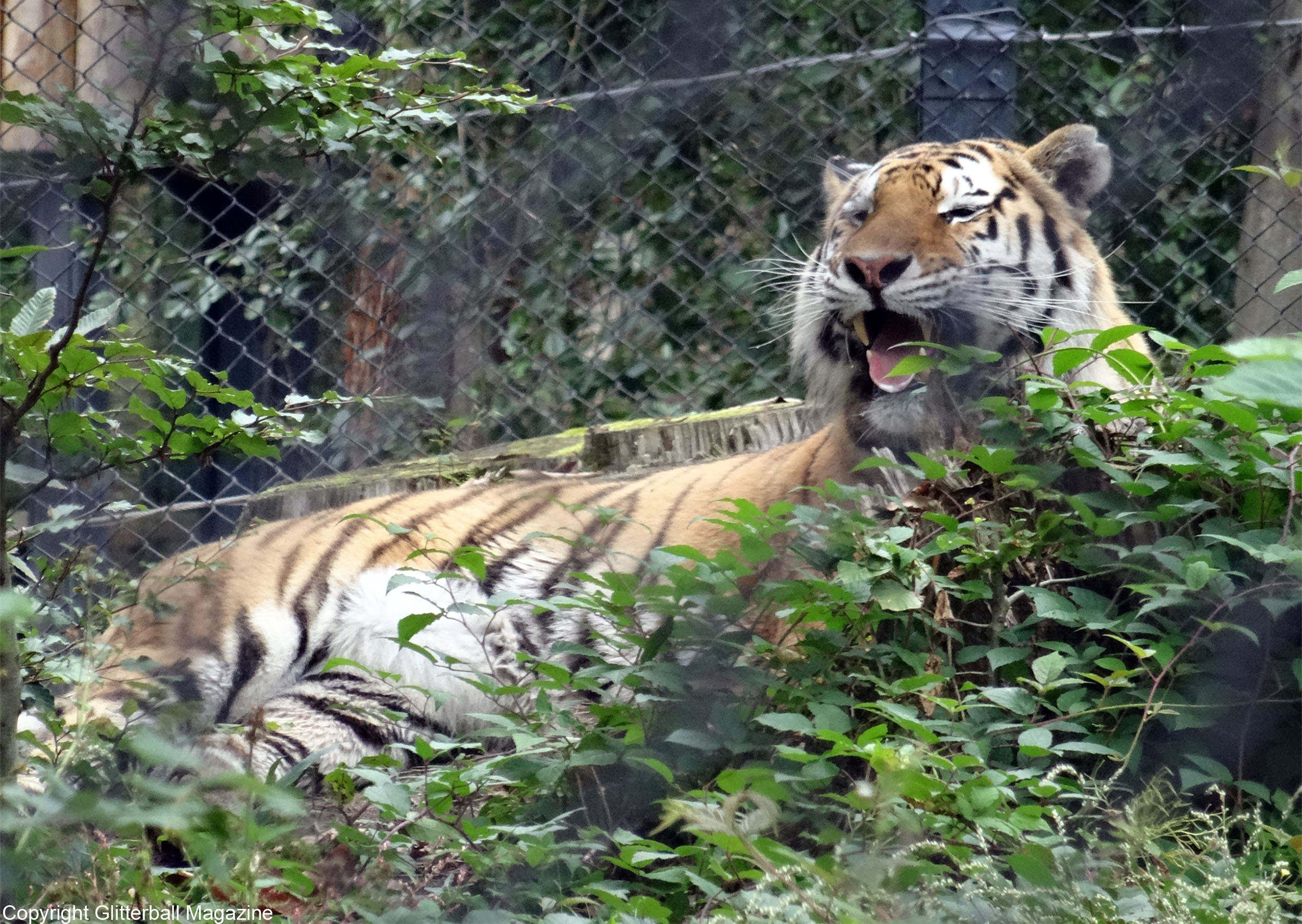 Next I visited the amur leopard, who walked up and down in his enclosure (I think it was almost time for his lunch!) looking menacing. 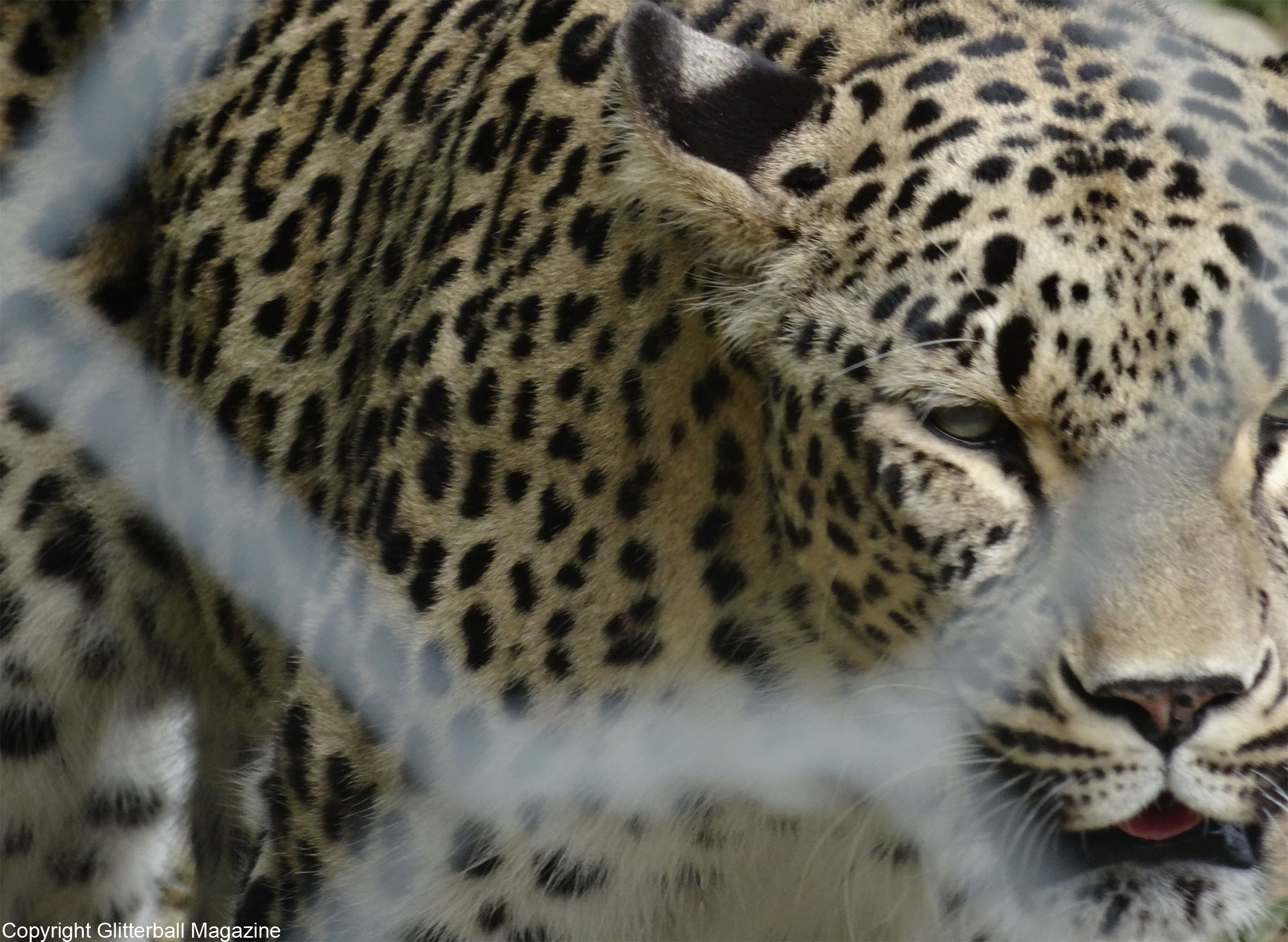 And now… for the piece de la resistance… THE LYNX!!!

Up until a few years ago, there were two lynx in the zoo, Zoja (female) and Rožnik (male) but during a particularly bad winter they both escaped. Rožnik returned to the zoo unharmed but Zoja unfortunately passed away due a medical error when she returned.

It was a steep uphill climb to the lynx enclosure. If I was full of excitement on my way up, you can imagine how I felt after overhearing a family walking past me talking about the lynx they’d just seen. Oh. My. God. This could be it, I thought to myself. This might be the time I finally get to see lynx at Ljubljana Zoo. Note: seeing the side of Rožnik’s face last summer doesn’t really count.

This year Ljubljana Zoo decided to get two lynx from Germany as company for Rožnik. We can’t have a lonely lynx now can we?

Back to my visit…

My power walk had developed into a run, I was so keen to see the three lynx.

I’m thrilled to say that any muscle pain from such a fast run was T-O-T-A-L-L-Y worth it because I got to see two of the beautiful lynx! 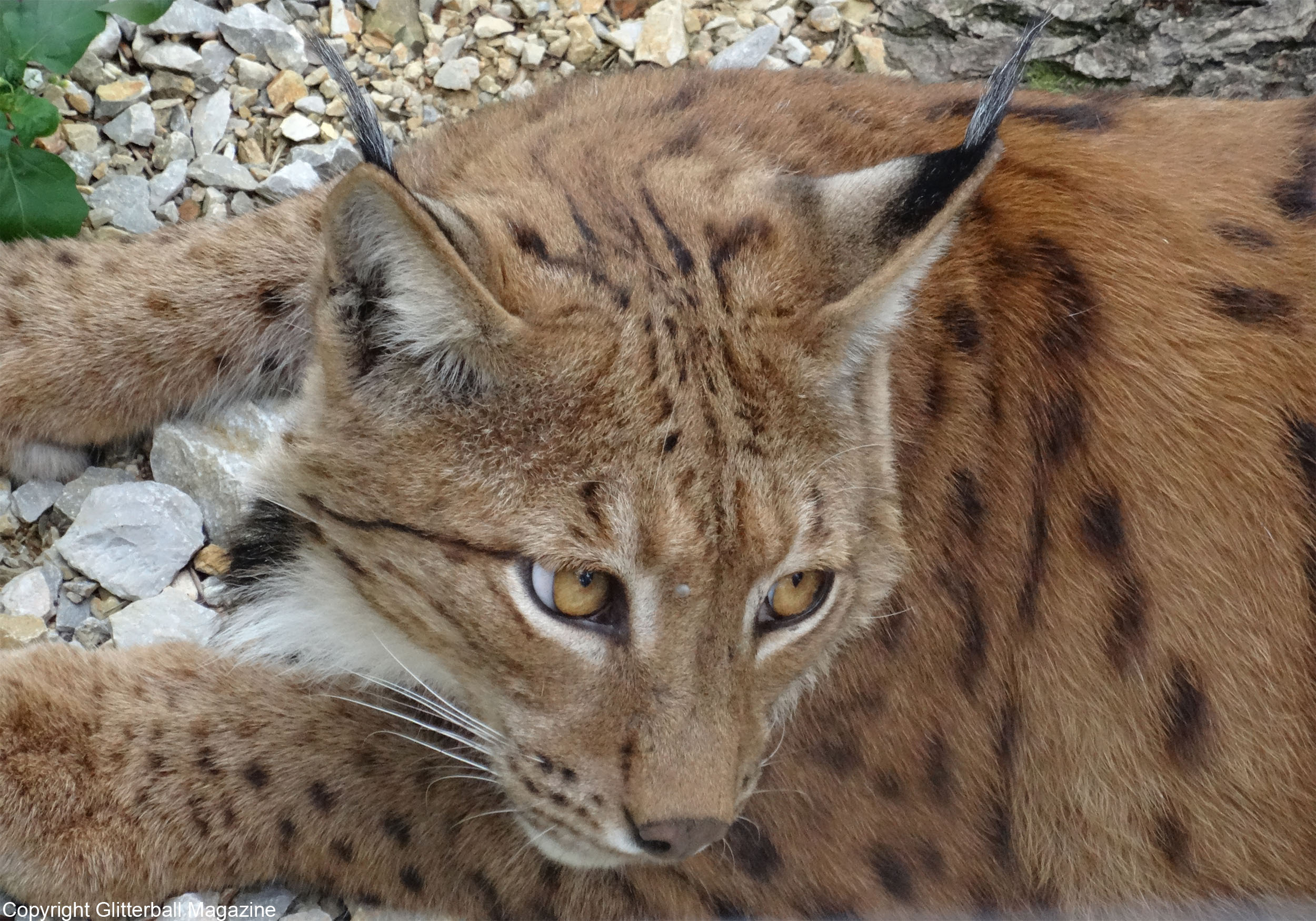 Eurasian lynx blend into their surroundings so well that even I didn’t spot the two in front of me until a family next to me pointed them out. One was hiding underneath a tree, the other was preening himself. Ahh. What a wonderful day. 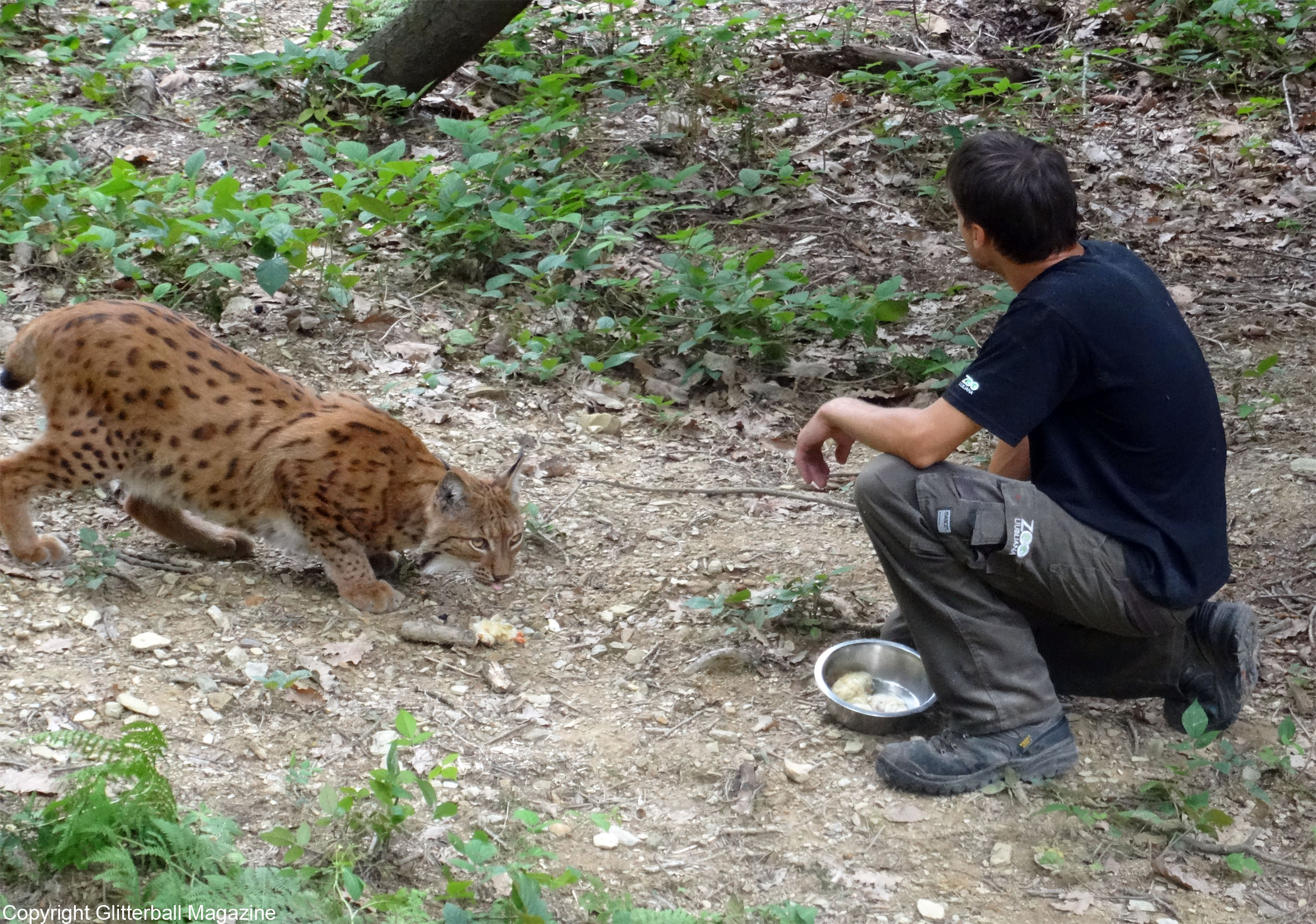 I should have brought a chair with me because I barely moved for the next hour and a half, I was very busy admiring the lynx and taking photographs. It was adorable watching them walk around their enclosure. The children around me tired easily when the lynx disappeared into the lush greenery but I remained patient (a novelty for me) and waited for them to come back.

I turned my head away for a second and couldn’t see where they’d gone. Oh no!

But what was that tufted thing snoozing at the top of a tree? A lynx! I was spotted a few times as he opened his eyes and saw me taking photographs (oops). 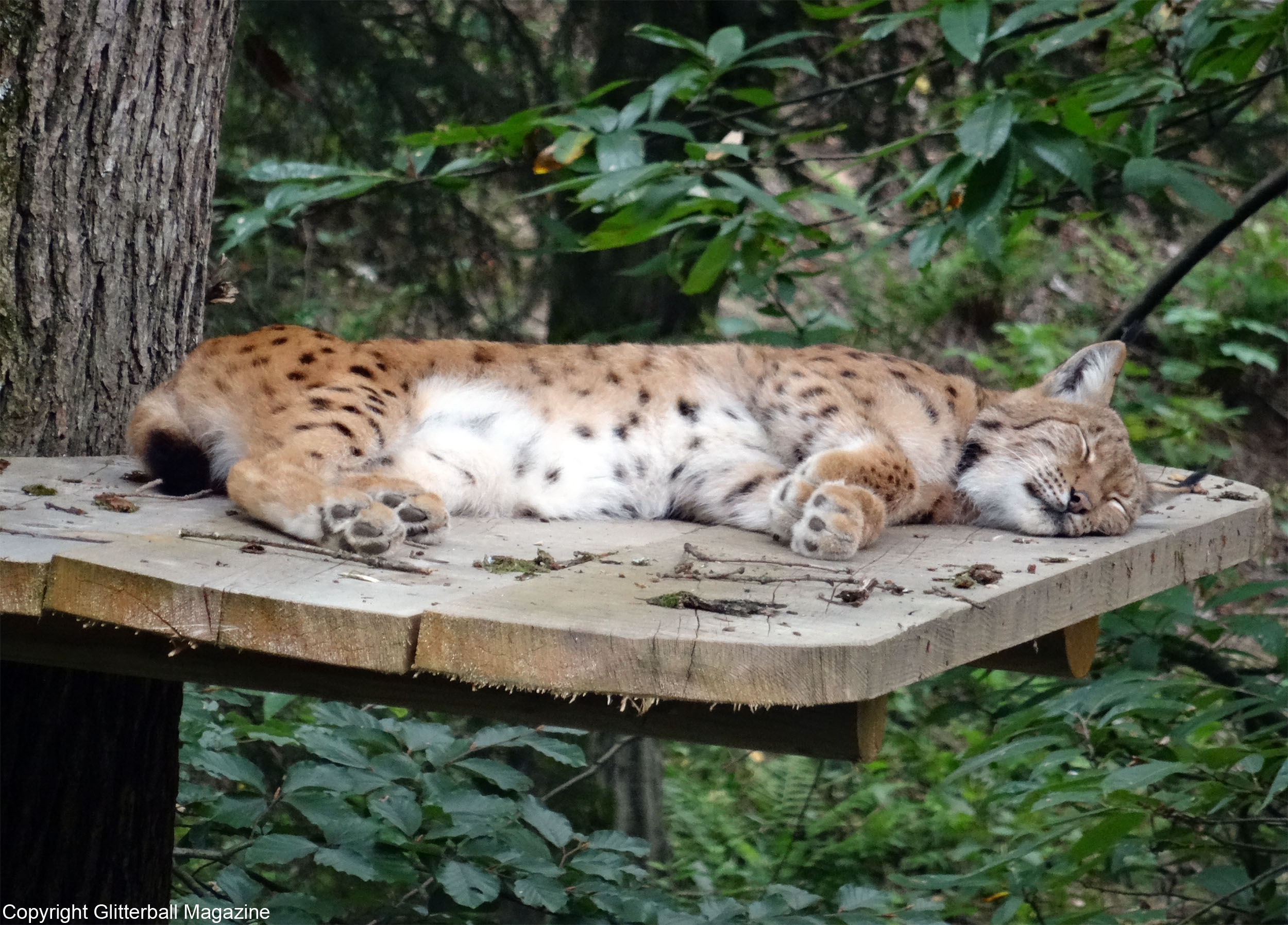 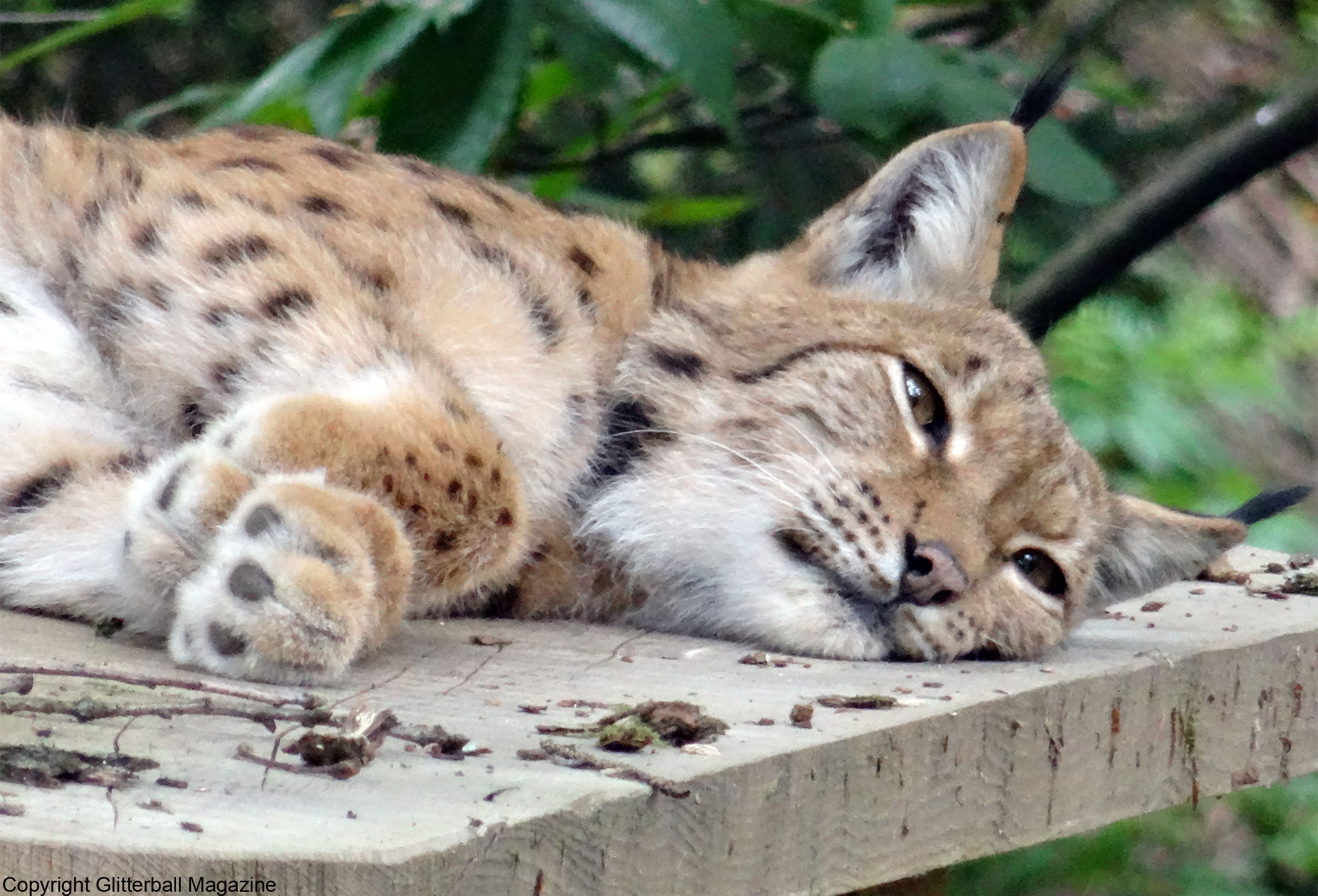 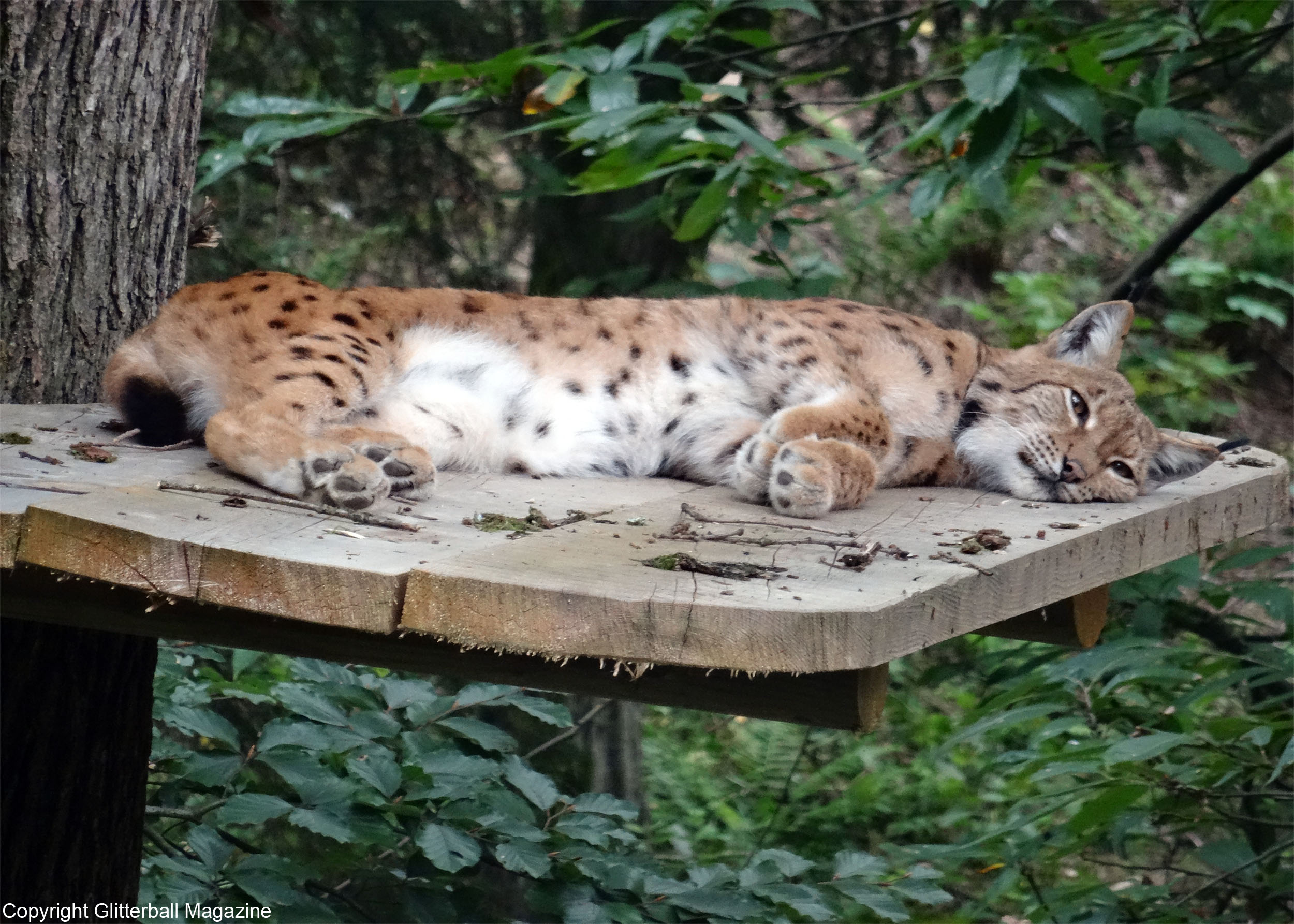 Overall, it was a fantastic day! I’ll definitely be back again soon to see the beautiful big cats at Ljubljana Zoo!

To get in the mood for Halloween I thought I’d be festive with a vampy lipstick. I know I’ve just posted about how in love...
COPYRIGHT MICHELLE WINTER 2015-2020. ALL RIGHTS RESERVED. NO CONTENT TO BE REPUBLISHED WITHOUT PRIOR WRITTEN PERMISSION AND THEY MUST BE LINKED BACK TO THIS BLOG.
Back to top