A WONDERFUL DAY TRIP TO EDINBURGH 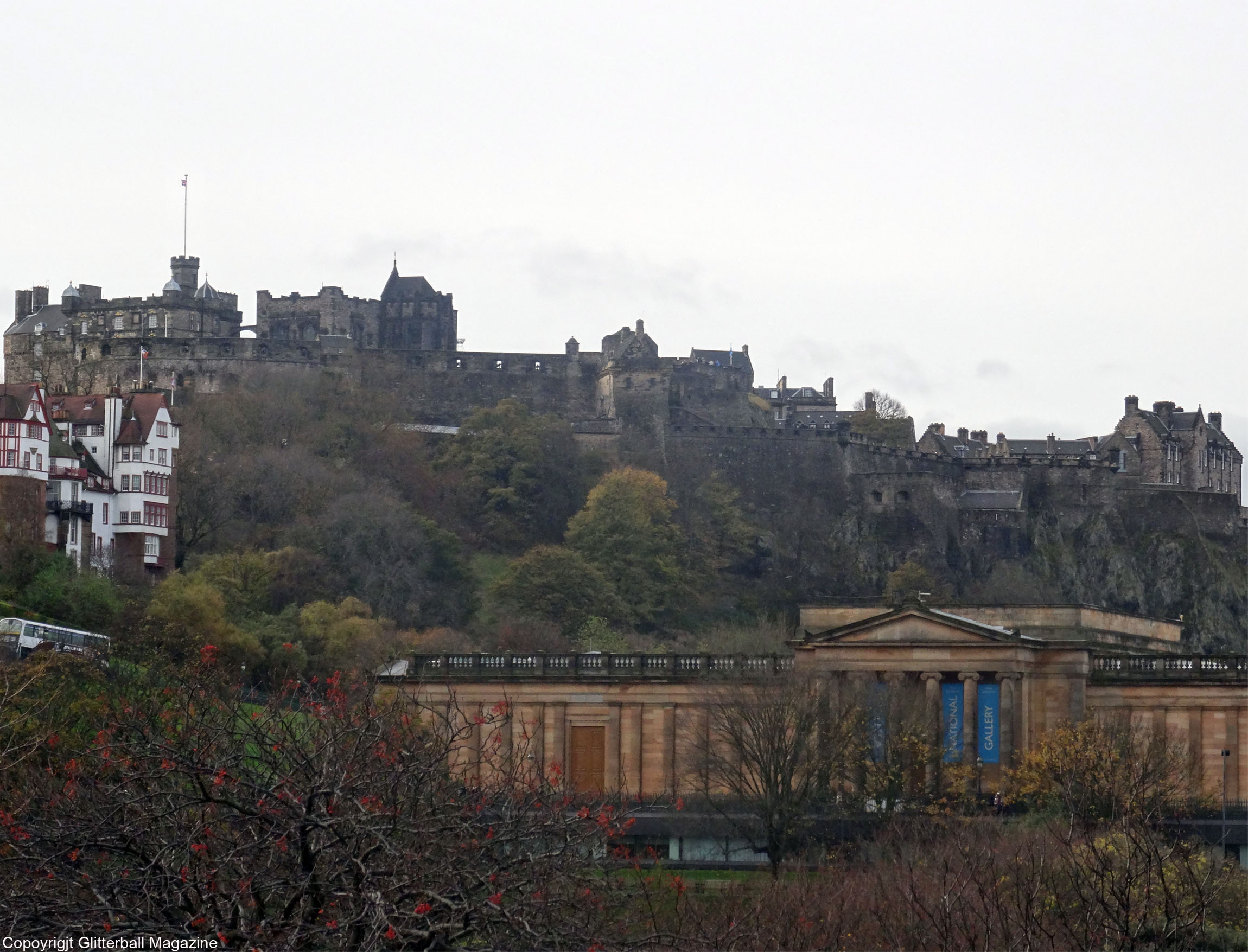 Edinburgh is always a fascinating city to visit. It’s steeped in so much history and wonderful architecture. There’s plenty to do, whether its taking in the sights or indulging in a spot of shopping.

The infamous Princes Street is Edinburgh’s main shopping street. Here you can find anything from high street shops to traditional Scottish tourist shops. Let’s face it, nobody leaves Edinburgh without a tartan scarf do they? 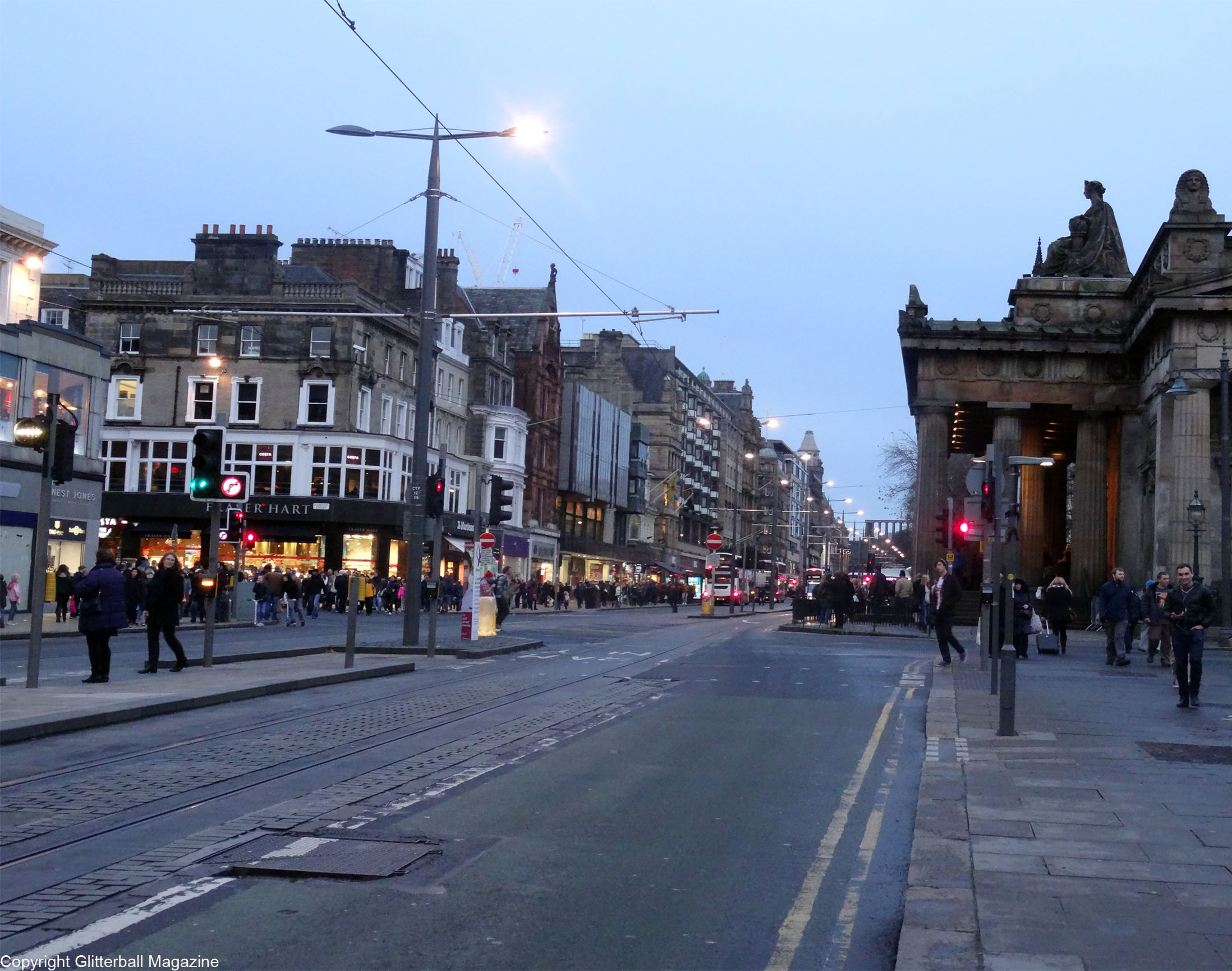 What’s great about Princes Street is that the majority of it is pretty much closed to cars, only public transport is allowed. Once you’ve shopped till you dropped, you can admire the stunning sights of the Old Town and Edinburgh Castle on the other side. 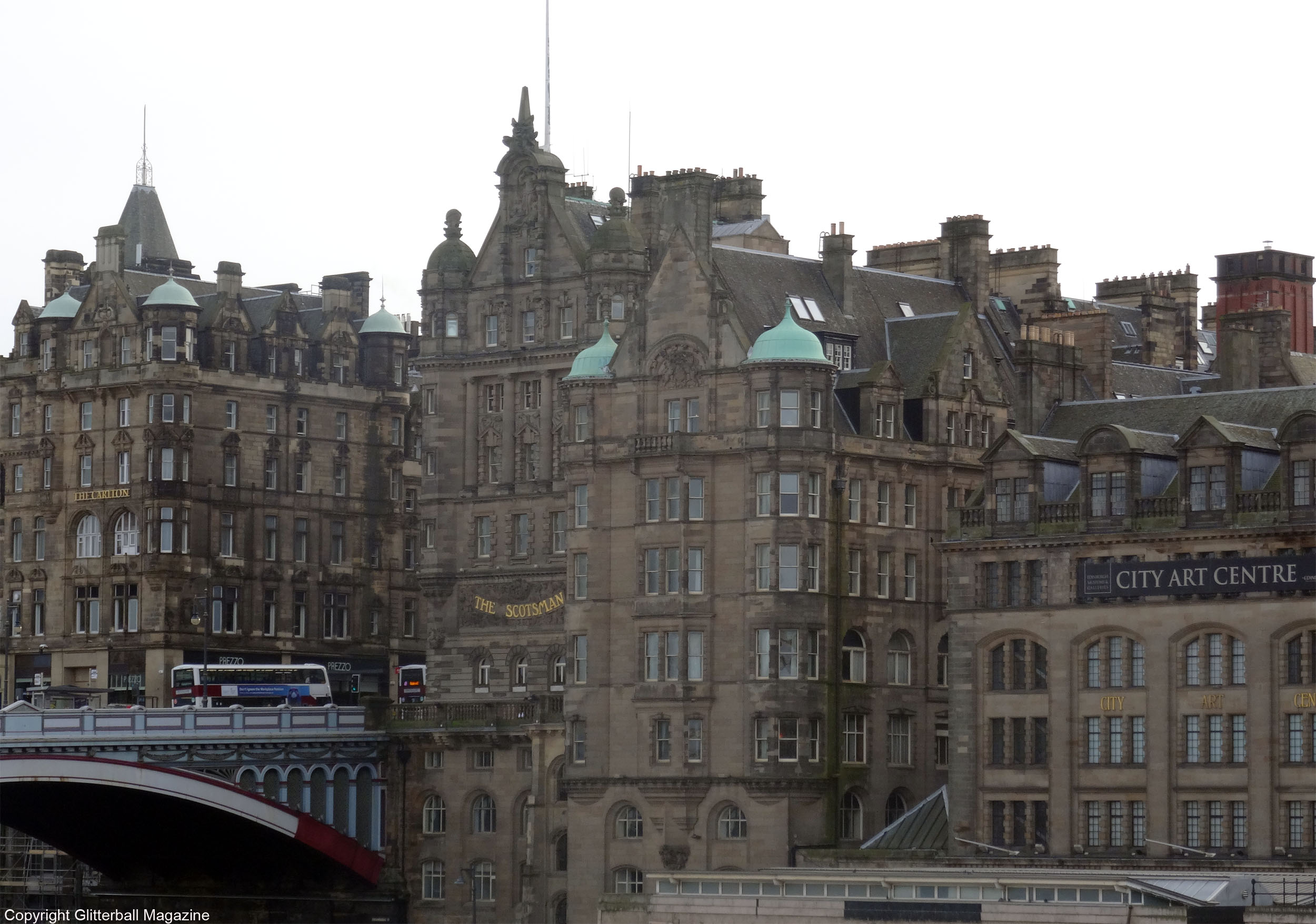 Princes Street Gardens is a beautiful public park and is home to several monuments and statues, including those of Scottish author Scott Monument and Scottish explorer David Livingstone. I love the Ross Fountain, an exquisite example of iron structure. It was actually made from the foundry of Antoine Durenne Maitre de Forges, Sommevoire Haute Marne in France. And you know I love anything French…

Edinburgh Castle should be at the top of anyone’s to-do list while visiting the city. The magnificent castle has dominated Edinburgh for over 1,000 years. It’s a relaxing walk up to the castle, particularly when it’s very cold and you need to power walk to generate body heat! 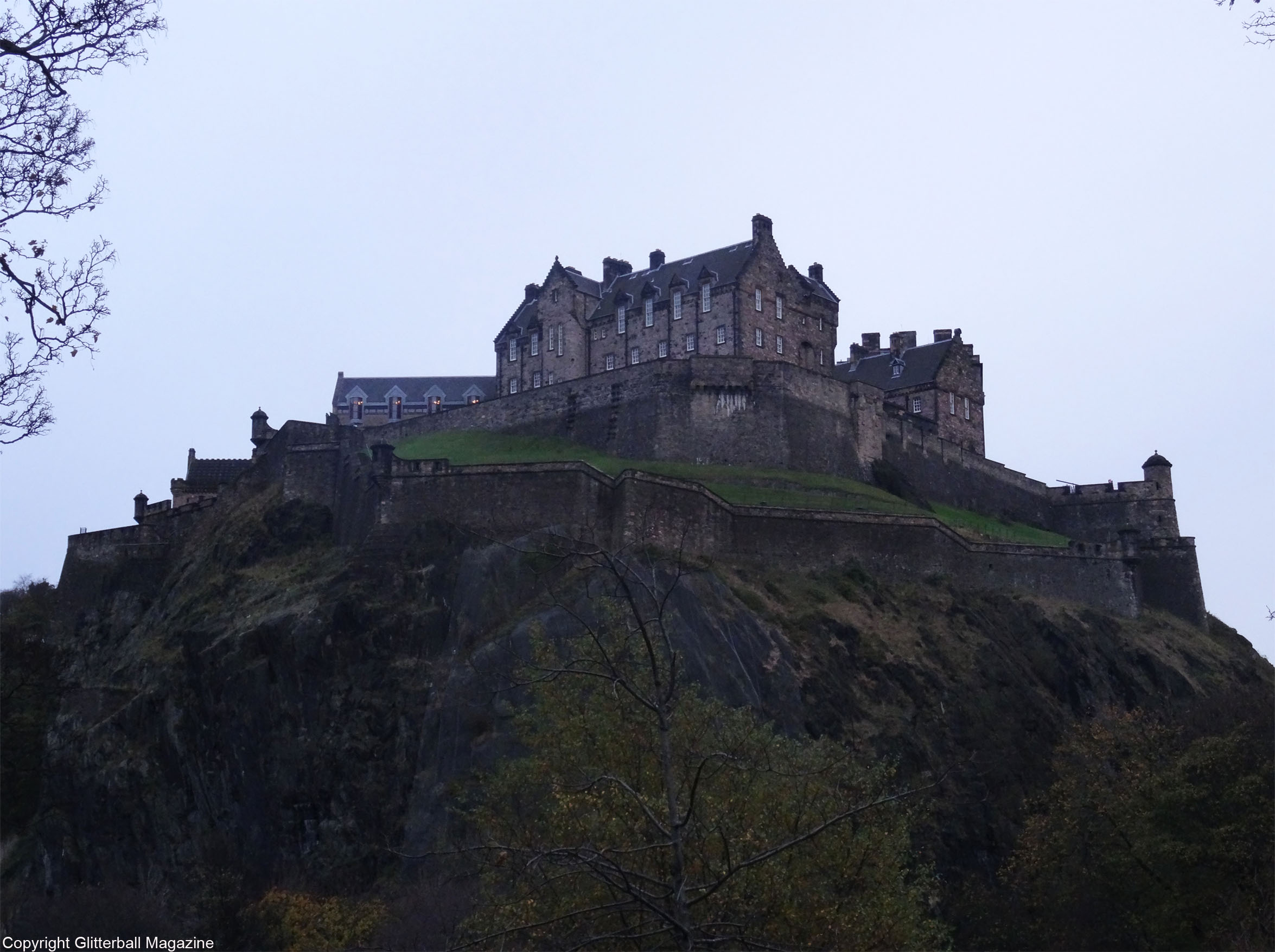 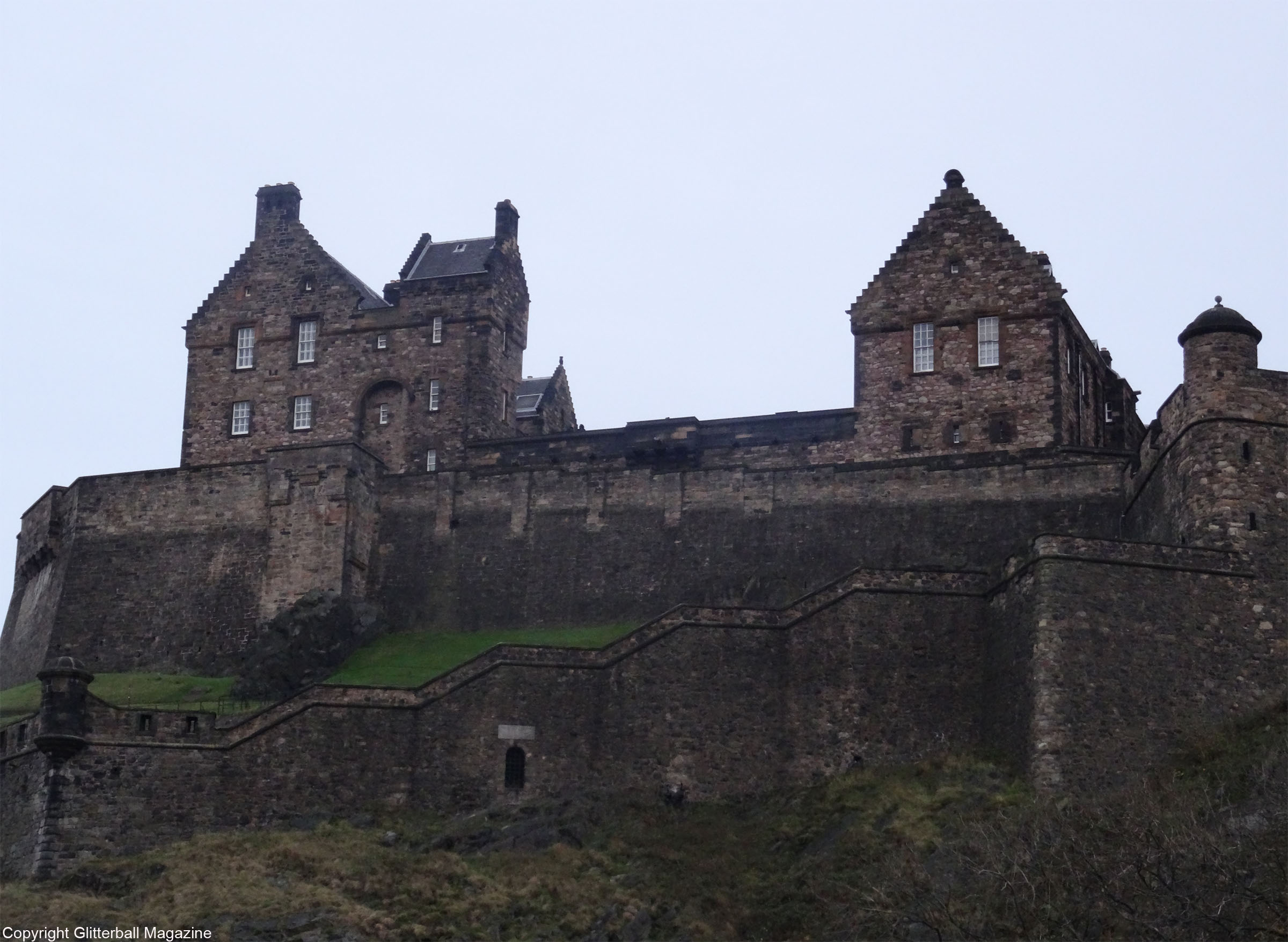 Once you’re at the top you can take in the spectacular panoramic views. It isn’t hard to see why it’s Scotland’s most-visited paid tourist attraction. You can go on a guided tour and even see the Royal Apartments!

Next, why not pop into Edinburgh Castle’s gift shop where you can pick up anything from a Braveheart rubber duck (super cute!) to chocolate Scotch Whisky sauce (let’s face it, we all need that in our lives don’t we?). Afterwards, grab a bite to eat at the Queen Anne Tearoom or Redcoat Café. Yummy. 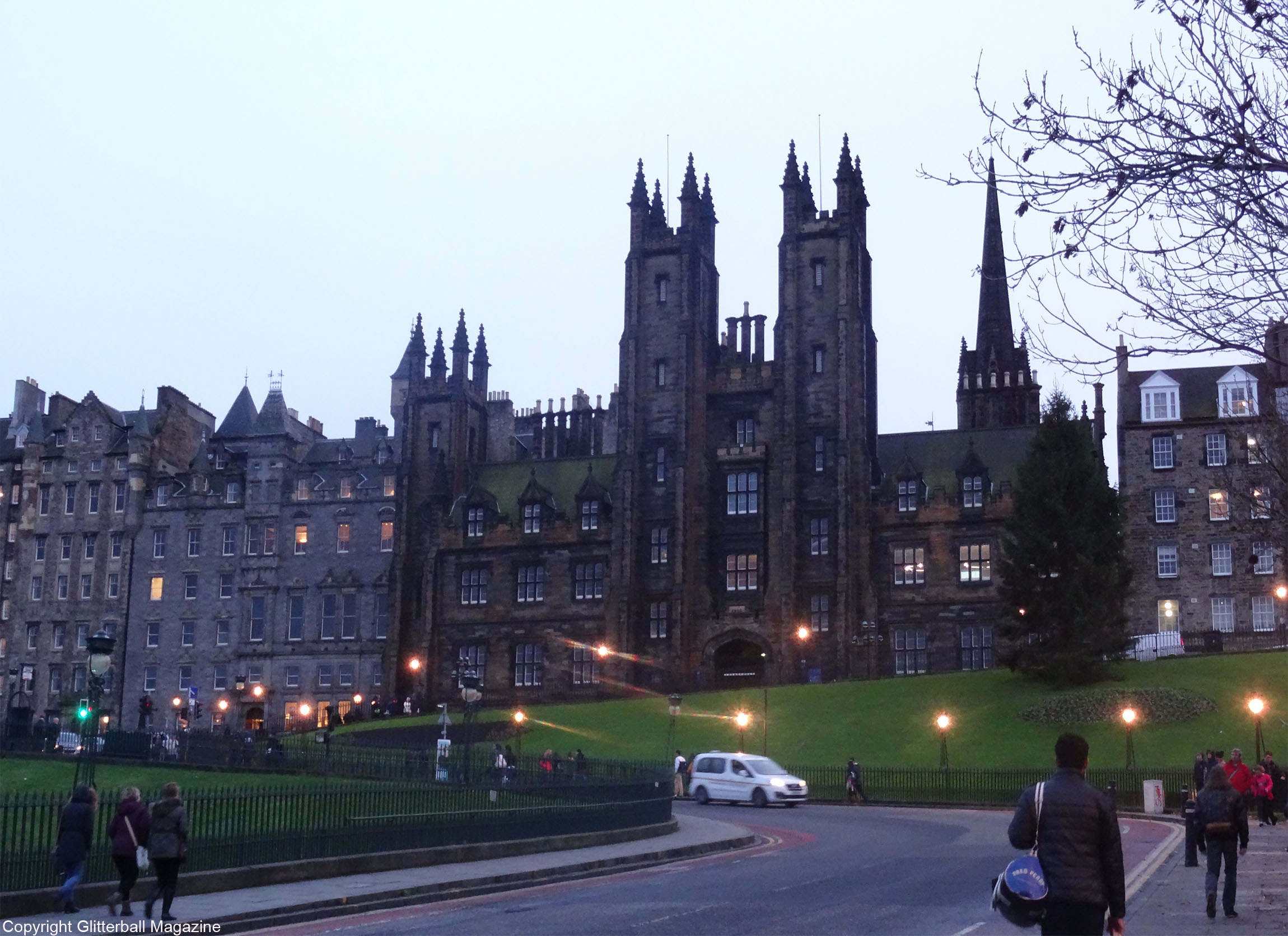 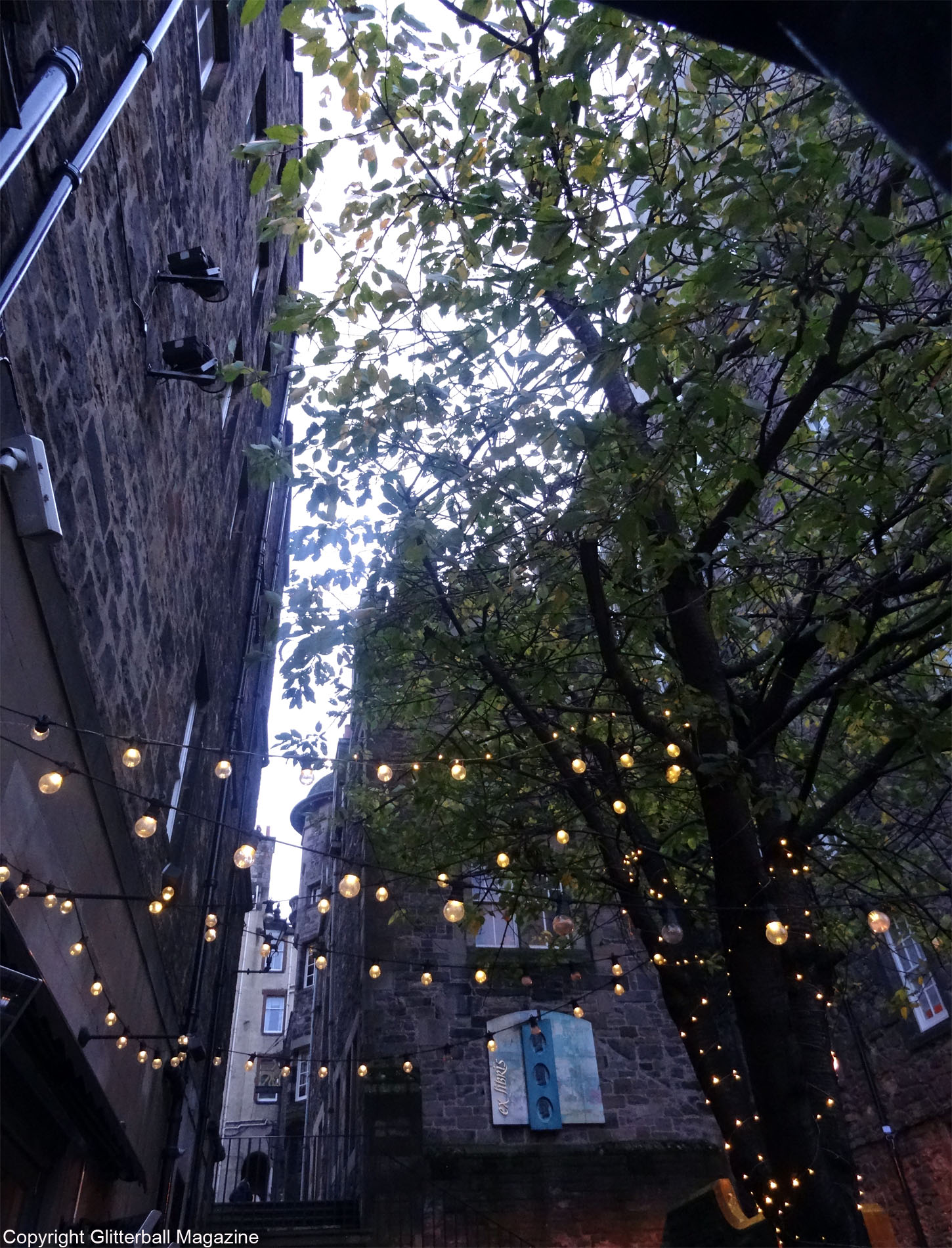 Upon leaving Edinburgh Castle, walking along the Royal Mile is a lovely way to unwind. Situated between the castle and Holyrood Palace, you’re definitely not short of things to do here. There are plenty of independent boutiques and whisky shops to keep you entertained. I challenge you to buy the world’s smallest bottle of whisky. I did and I kid you not, I had to provide my ID card before I bought one. Seriously, it’s such a small bottle! 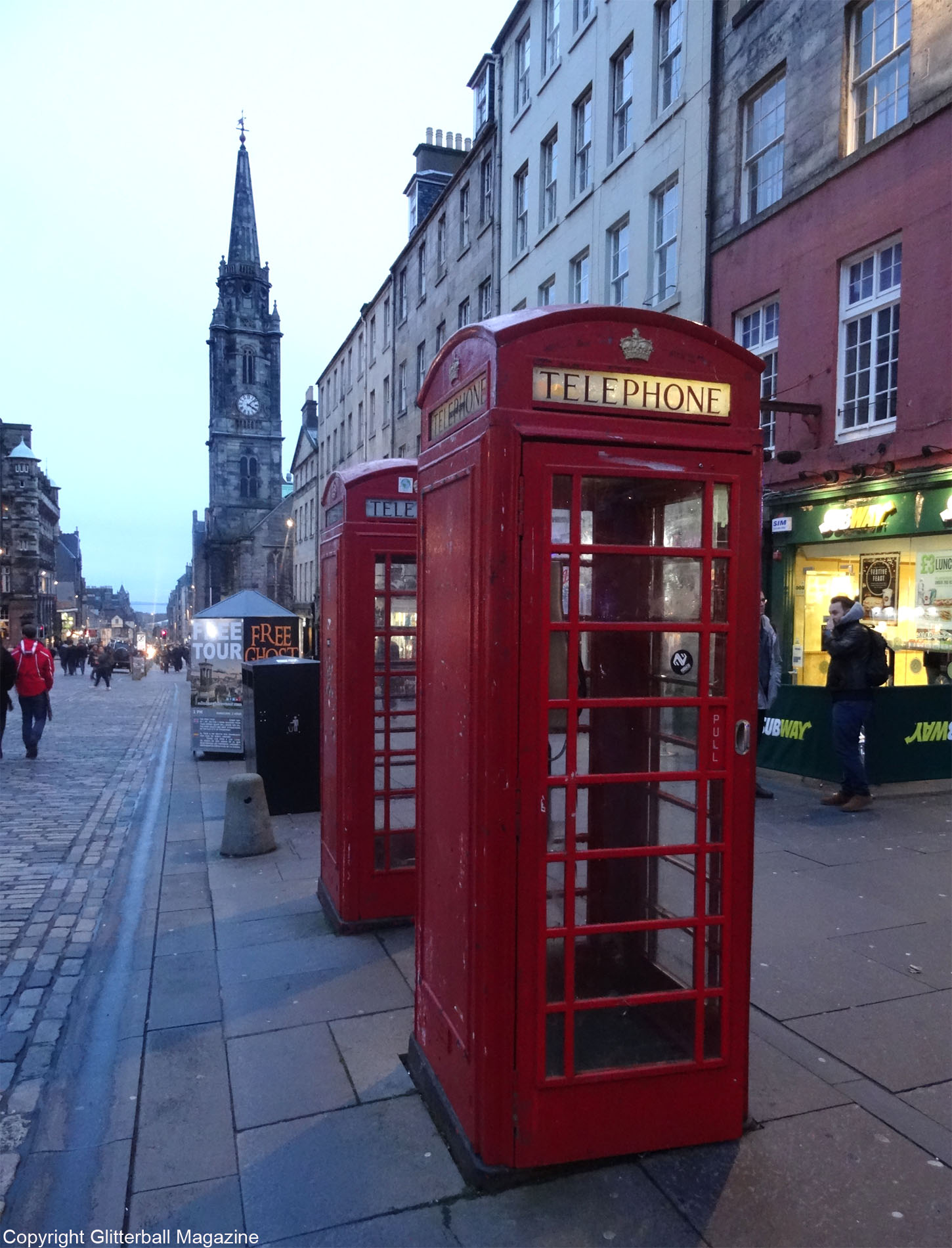 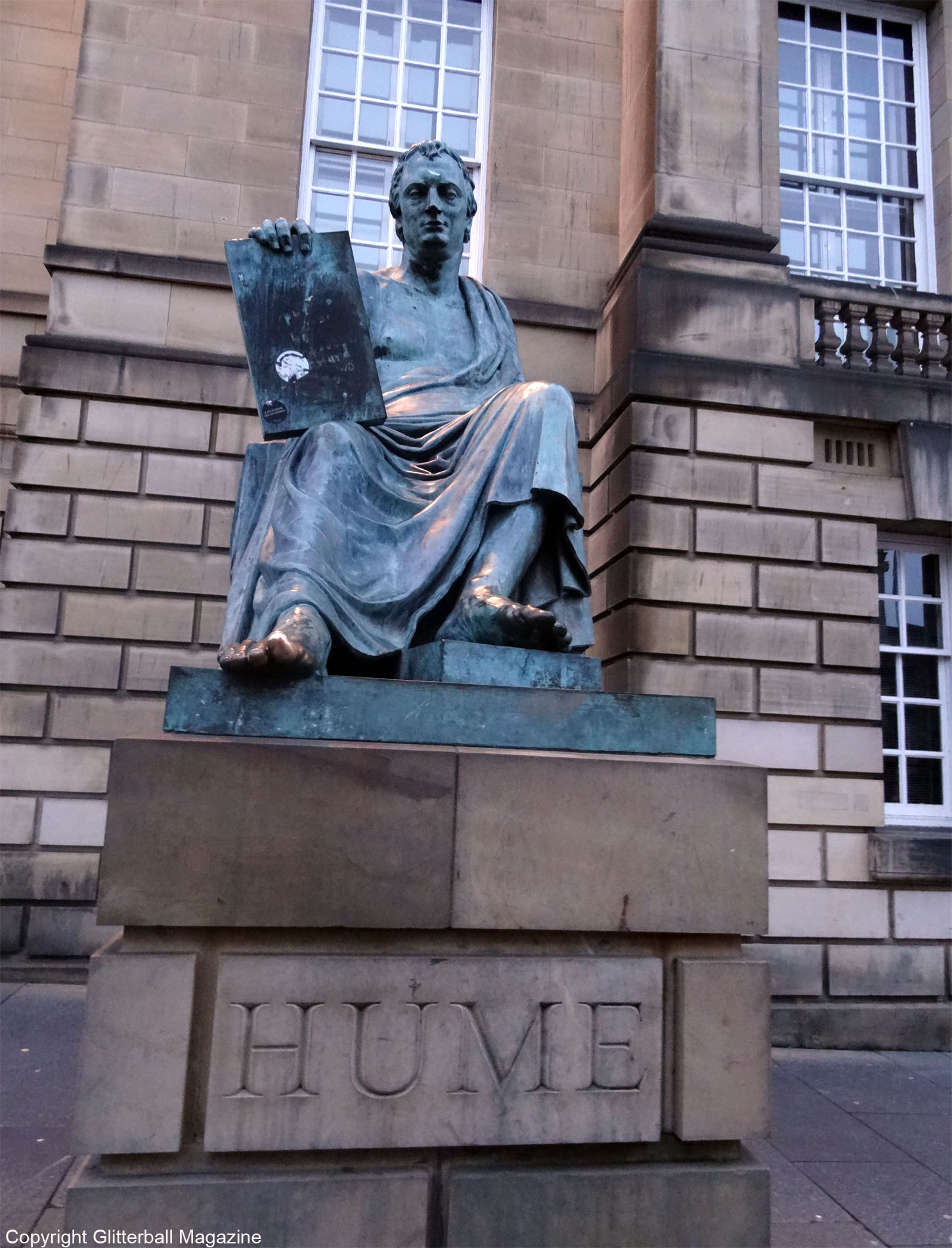 Further along the Royal Mile is a wonderful statue of Scottish philosopher David Hume, designed in 1995 by Scottish sculptor Sandy Stoddart. If you rub his big toe it’s said to bring good luck. I’m expecting a pair of Alexander McQueen’s Armadillo shoes any day now… 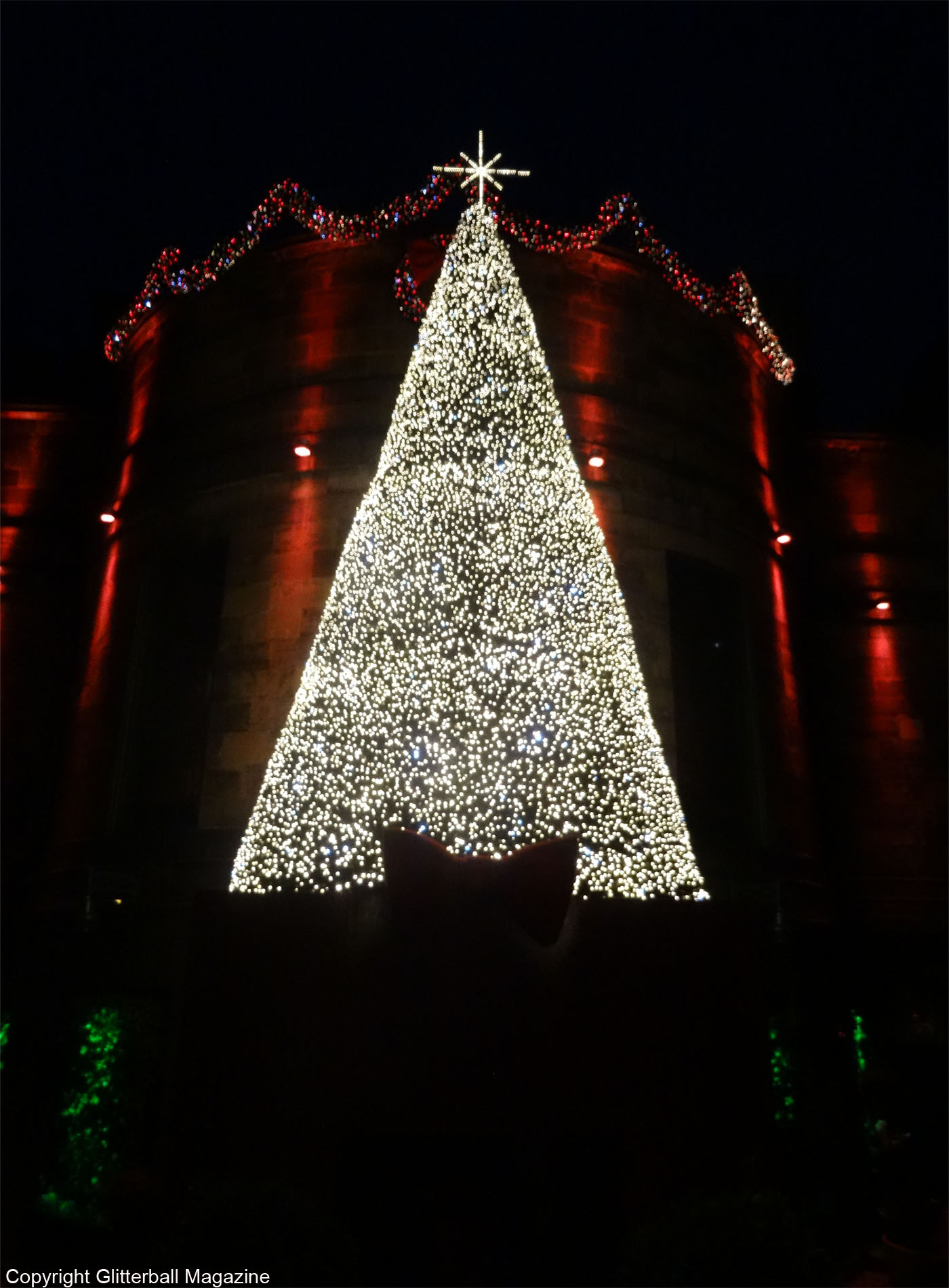 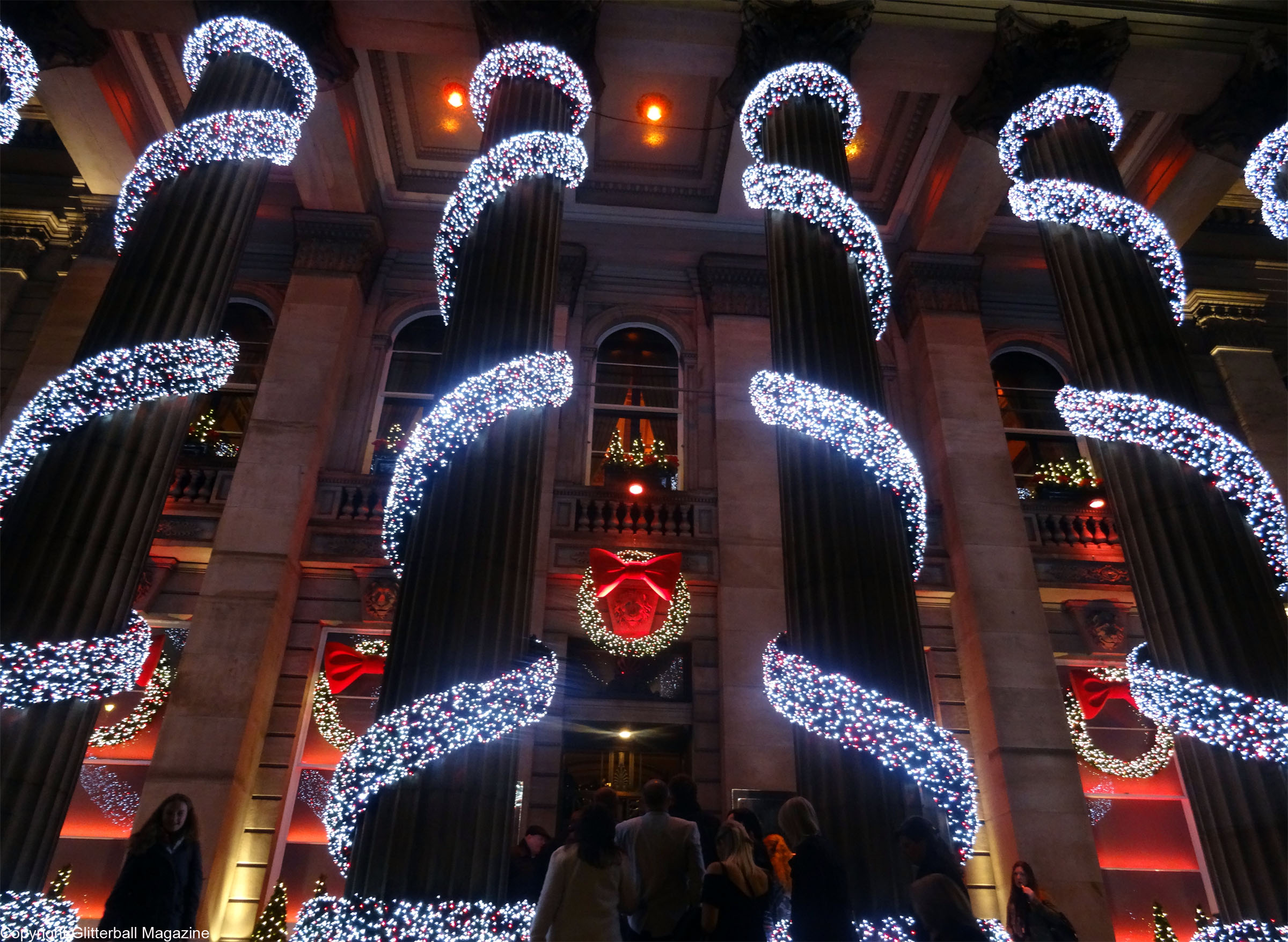 The only downside to Edinburgh is that it can be pretty chilly so I’d advise you to wear several layers. However, if you don’t wrap up in a thick jumper you can always buy a traditional tartan one! It would probably be an idea to buy a matching scarf too. Well, you can’t have an uncoordinated outfit can you?!

MY TOP HERBAL REMEDIES FOR WINTER

LOOK OF THE WEEK: STRIPES AND CAT EARS

MY TOP HERBAL REMEDIES FOR WINTER

Keep pesky bugs at bay this winter with natural home remedies. Who wants to be wrapped up in bed with a hot water bottle...
COPYRIGHT MICHELLE WINTER 2015-2022. ALL RIGHTS RESERVED. NO CONTENT TO BE REPUBLISHED WITHOUT PRIOR WRITTEN PERMISSION AND THEY MUST BE LINKED BACK TO THIS BLOG.
Back to top