A LONG WEEKEND IN DUBLIN 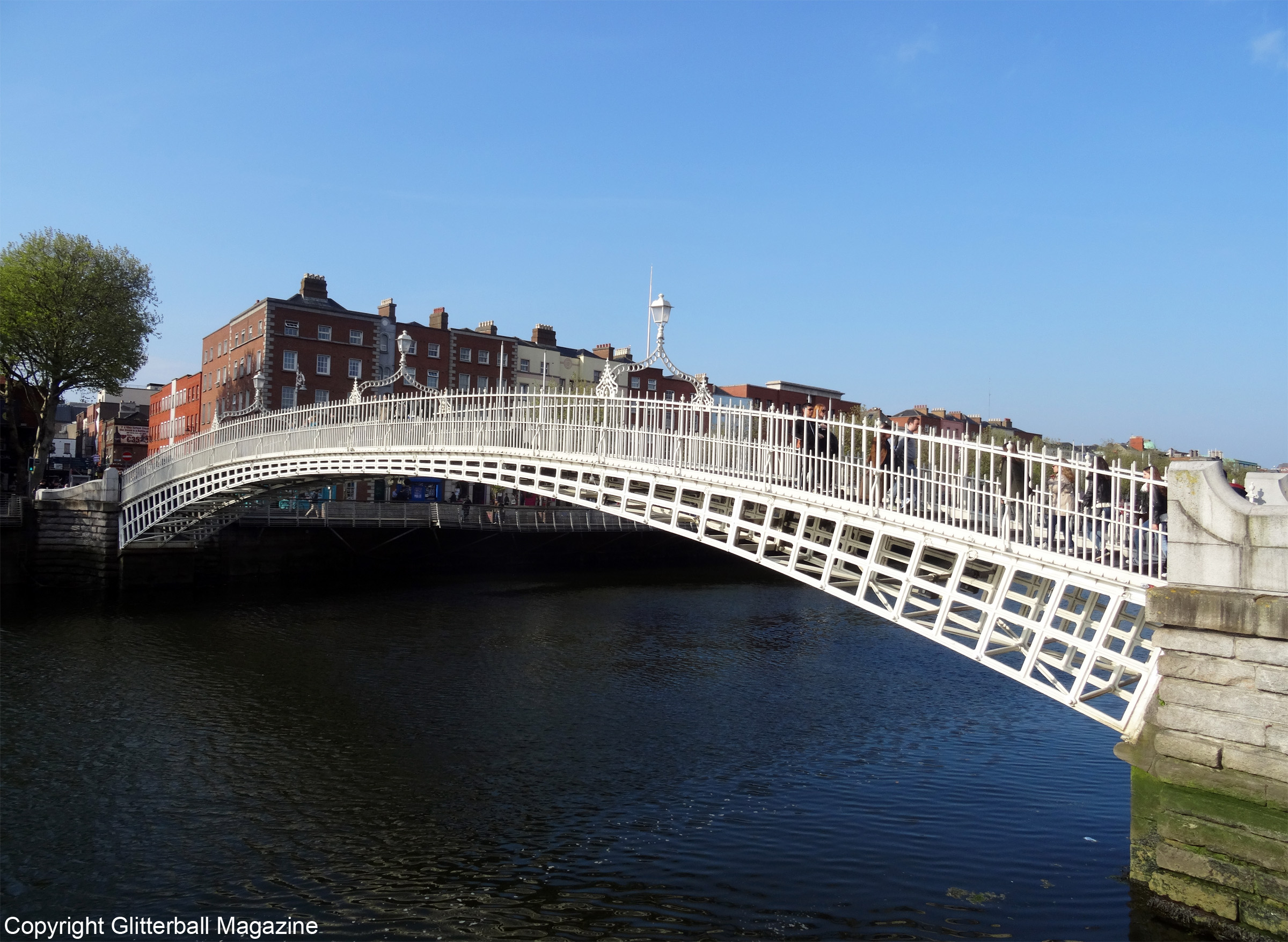 If you like your travel destinations to include art, culture, history and a fantastic nightlife, then Dublin is definitely for you. There’s more to Dublin than leprechauns and Aidan Turner you know! 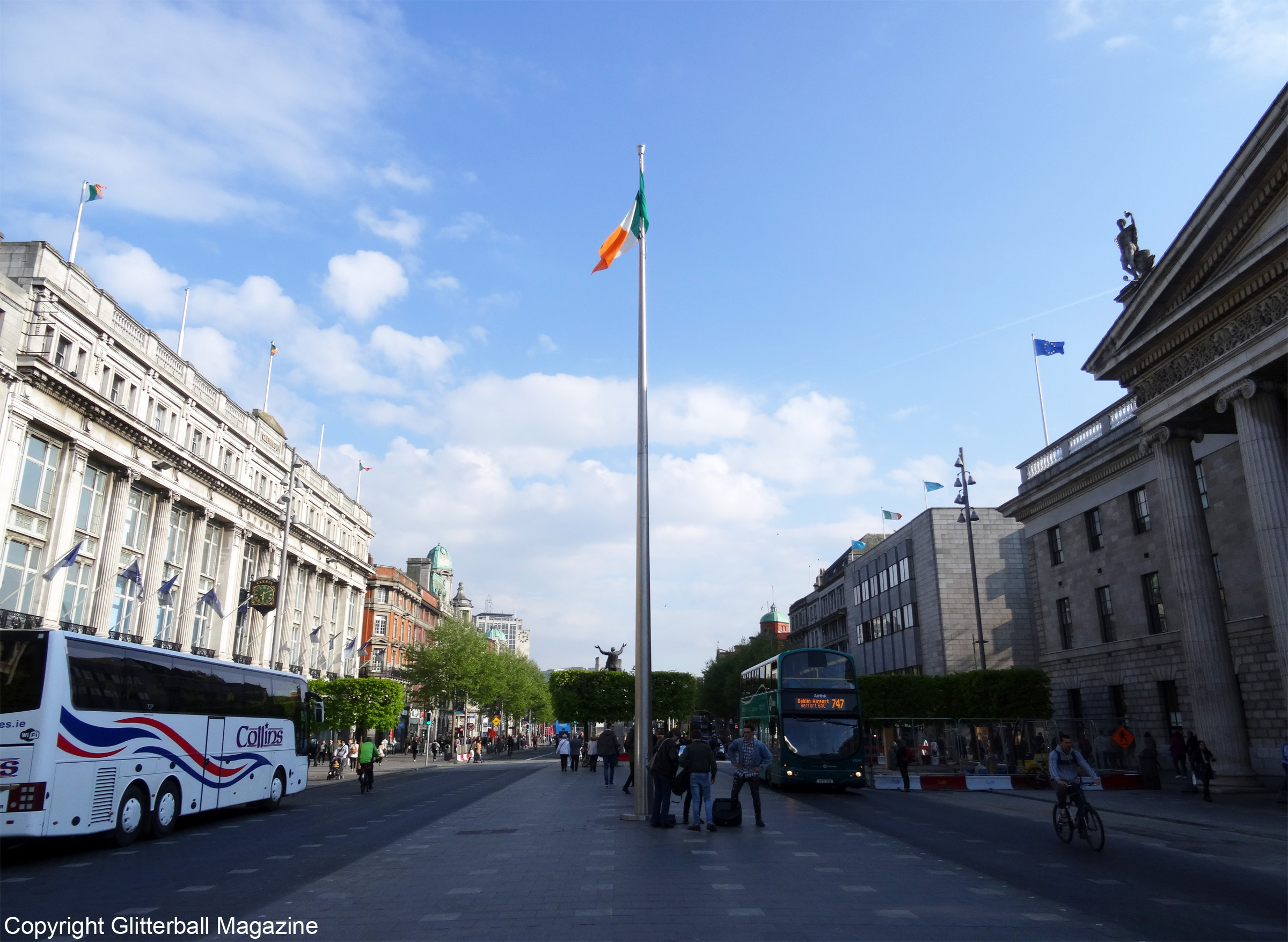 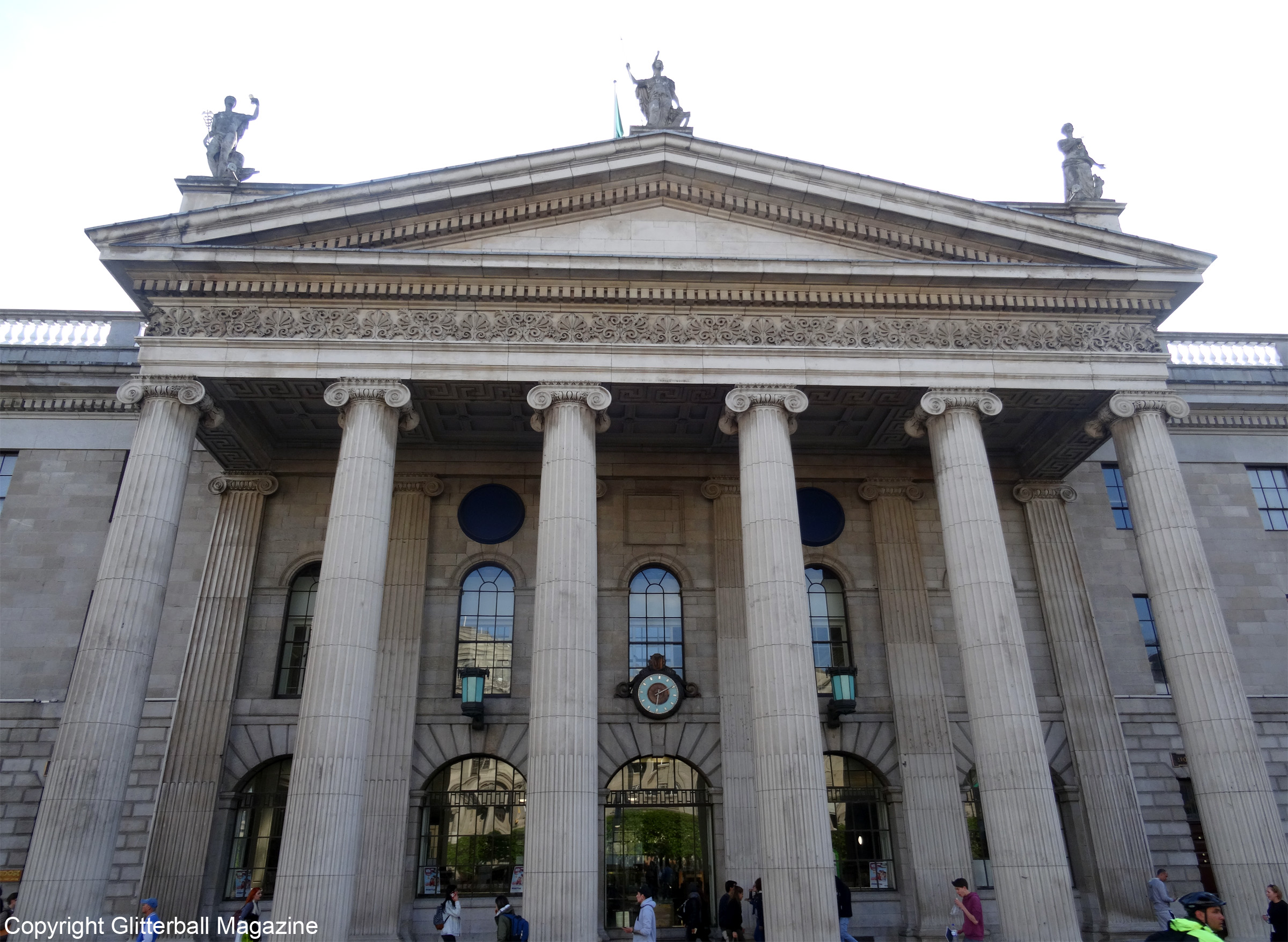 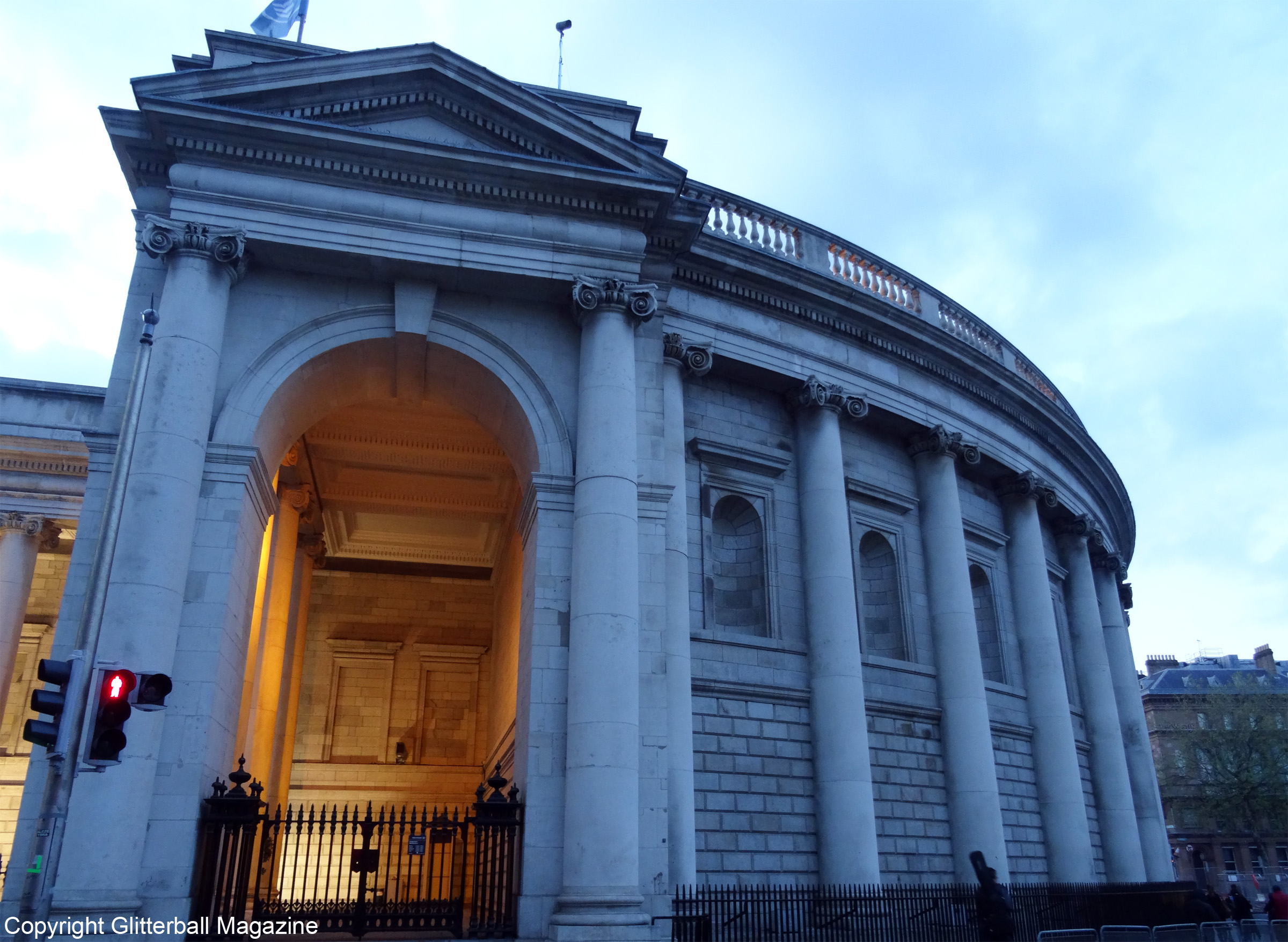 Dublin gets its name from the Gaelic “Dubh linn”, which means “black pool”, referring to a stretch of land surrounding Dublin Castle. Its modern name is “Baile Áth Cliath”, which roughly translates to “town of the ford of the hurdles”.

You’ll never be short of things to do in The Republic of Ireland’s (also aptly named the Emerald Isle for its lush green countryside) capital city. Taking in the beautiful sights of Christ Church Cathedral is a lovely way to spend an afternoon. 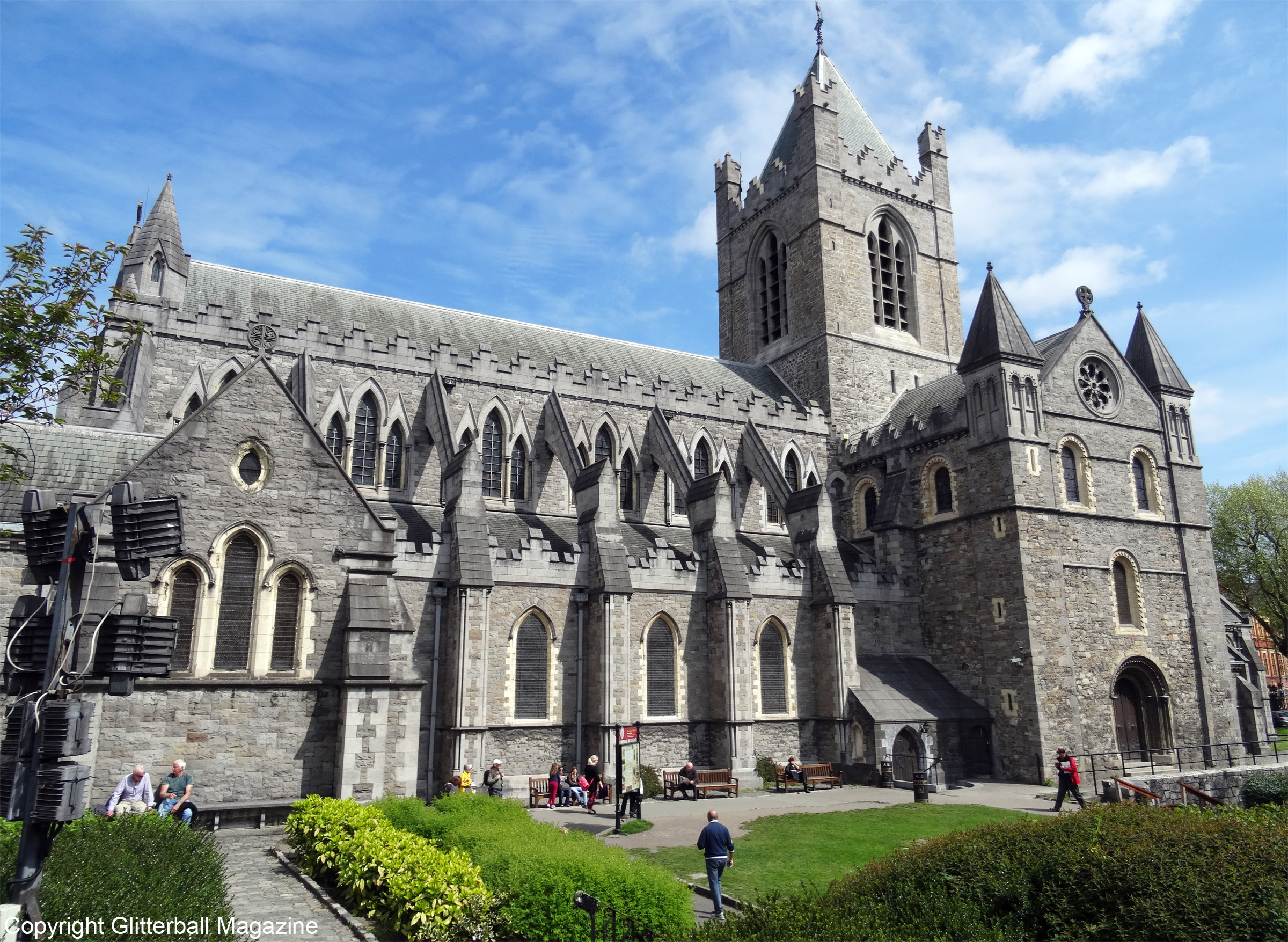 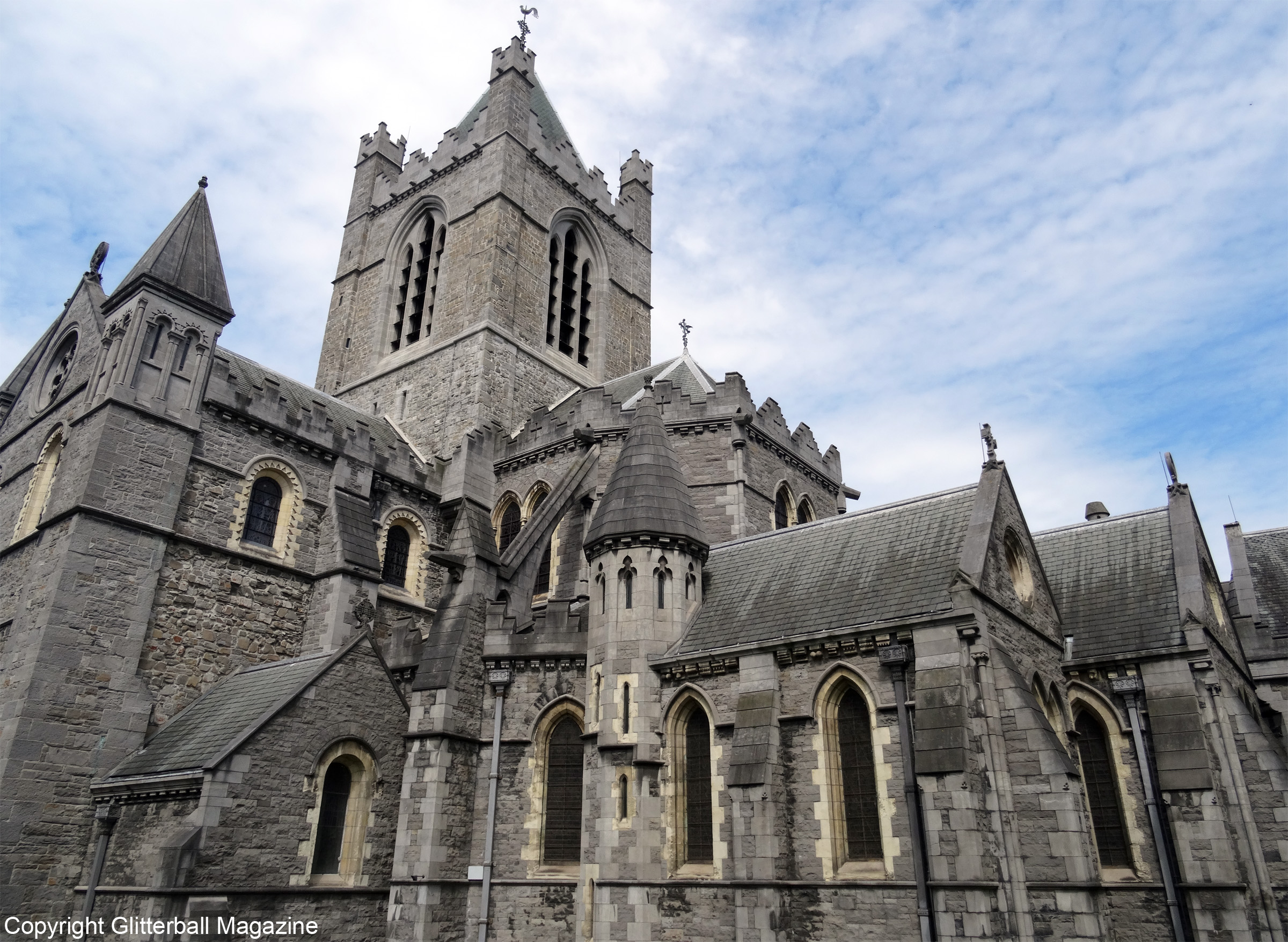 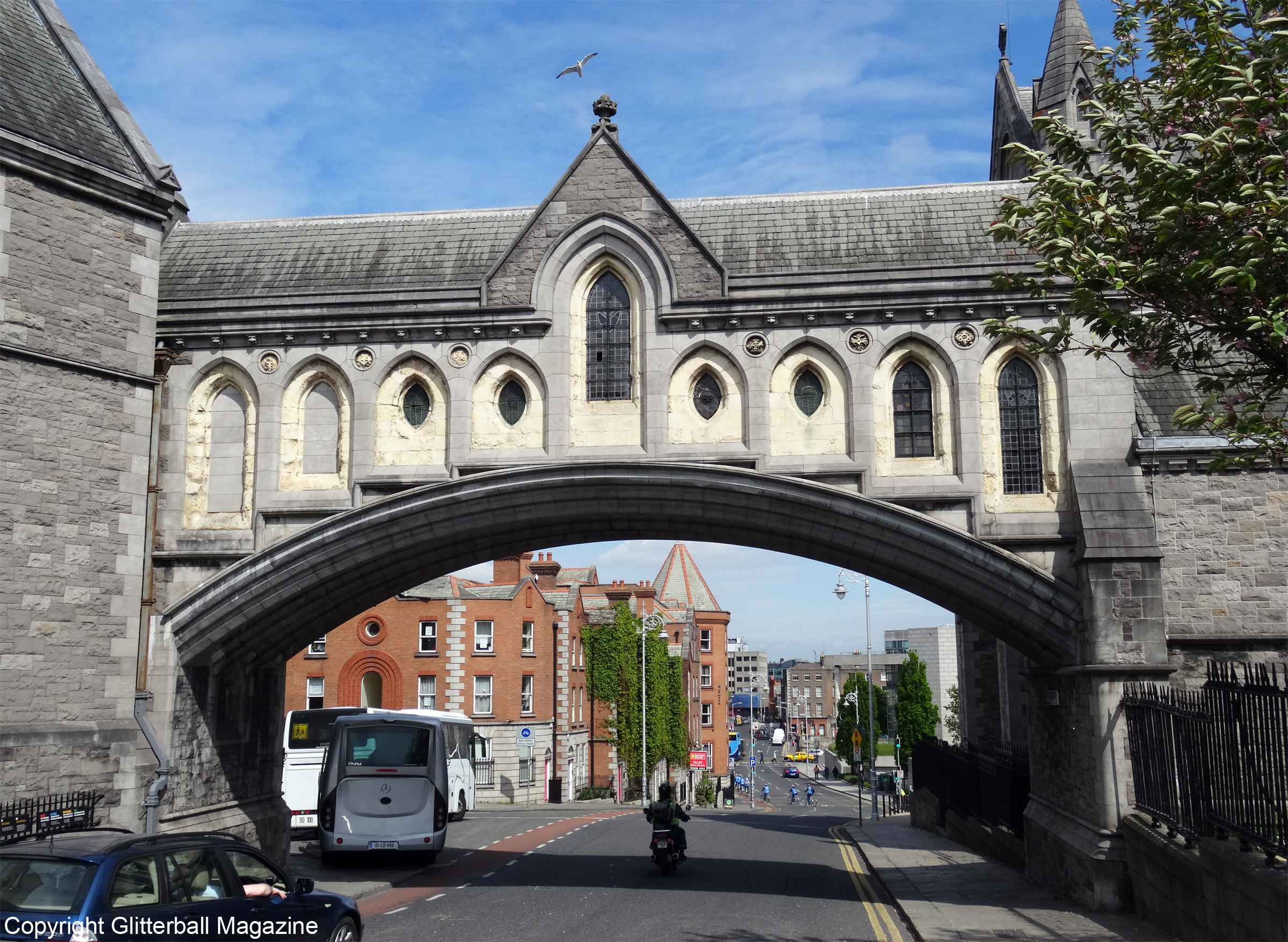 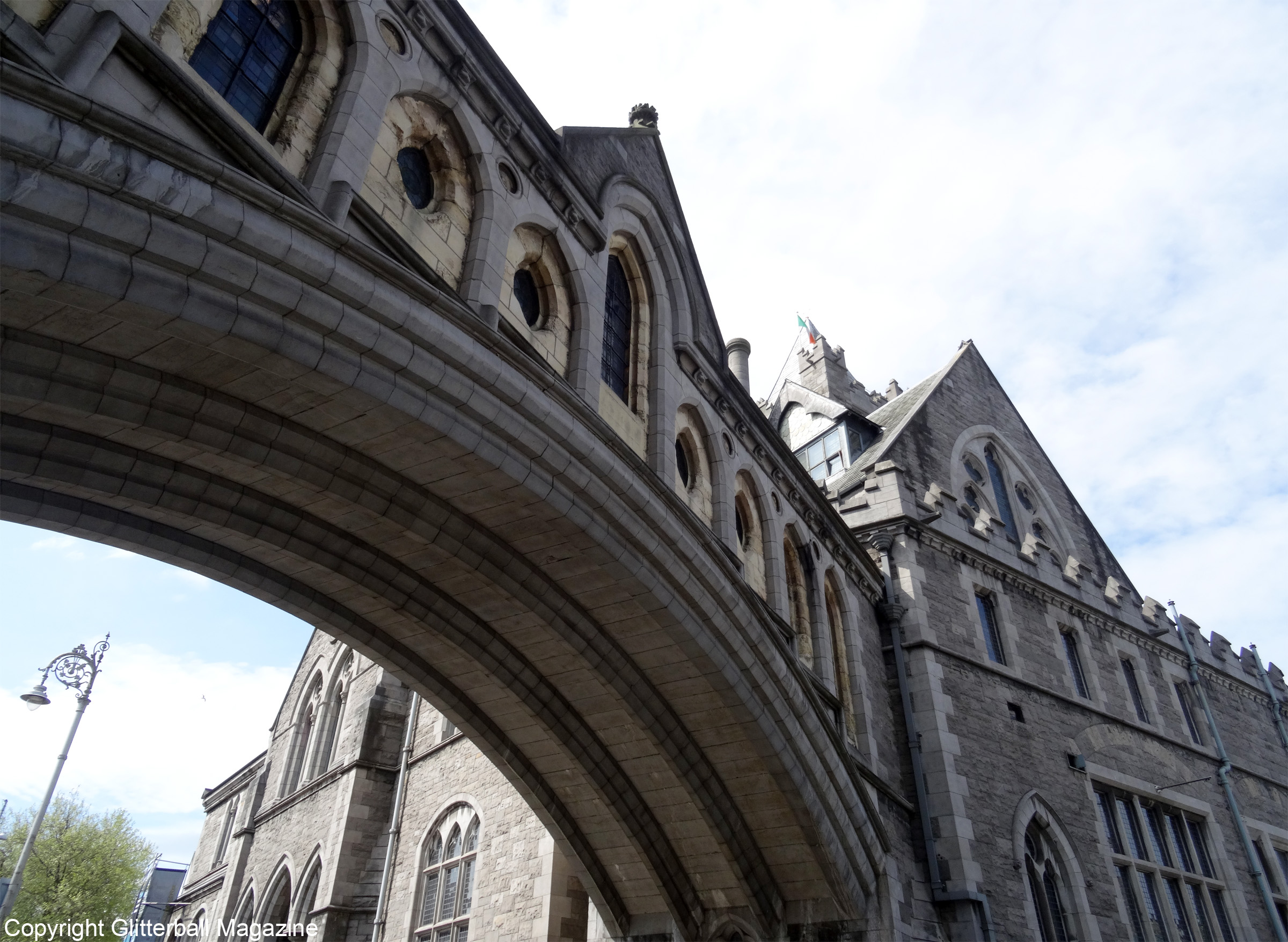 Or if you fancy a little more adventure, why not visit Dublin Zoo for an exciting adventure? Grafton Street is your first port of call if you’d like to indulge in some retail therapy (something I’ll always condone!). 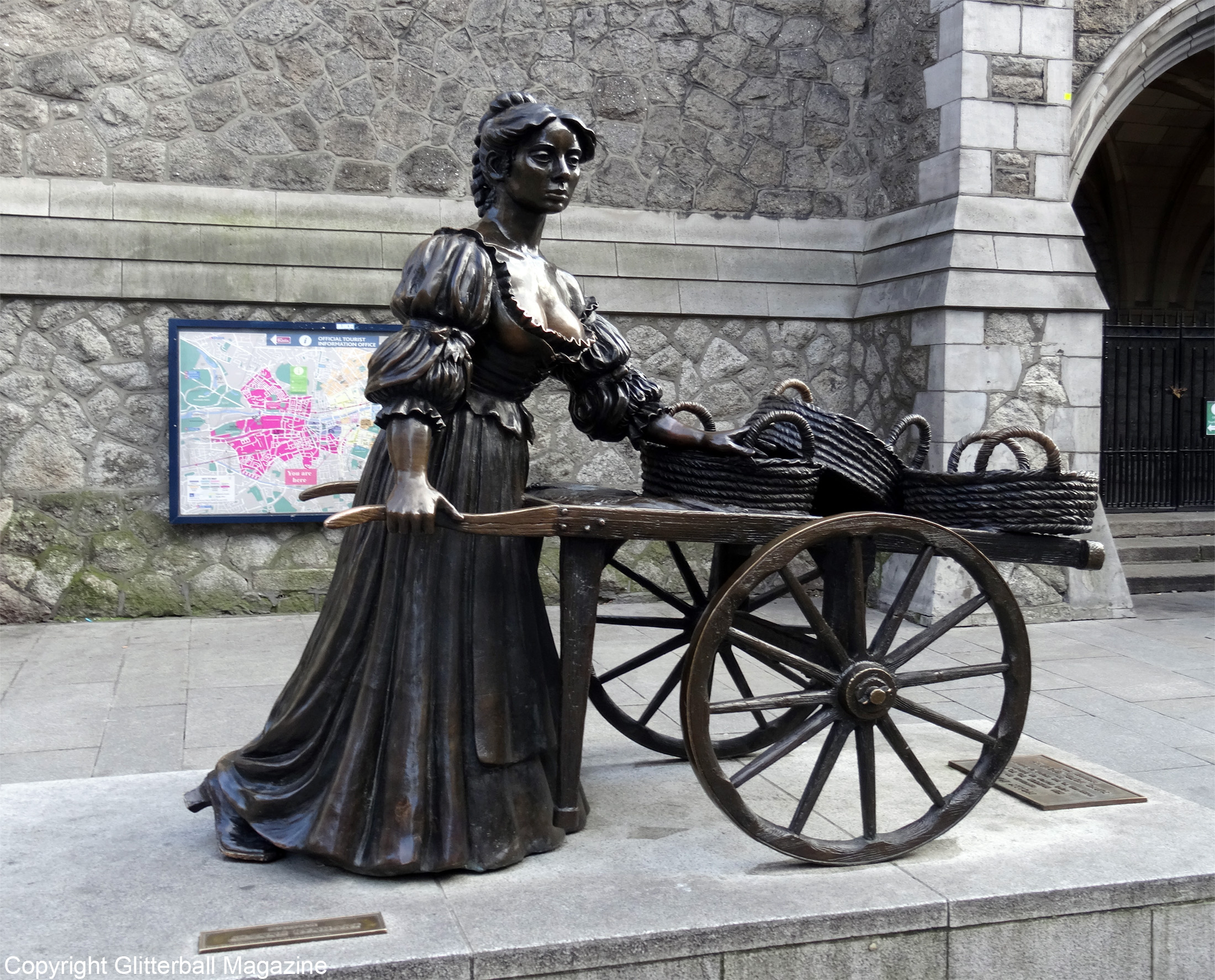 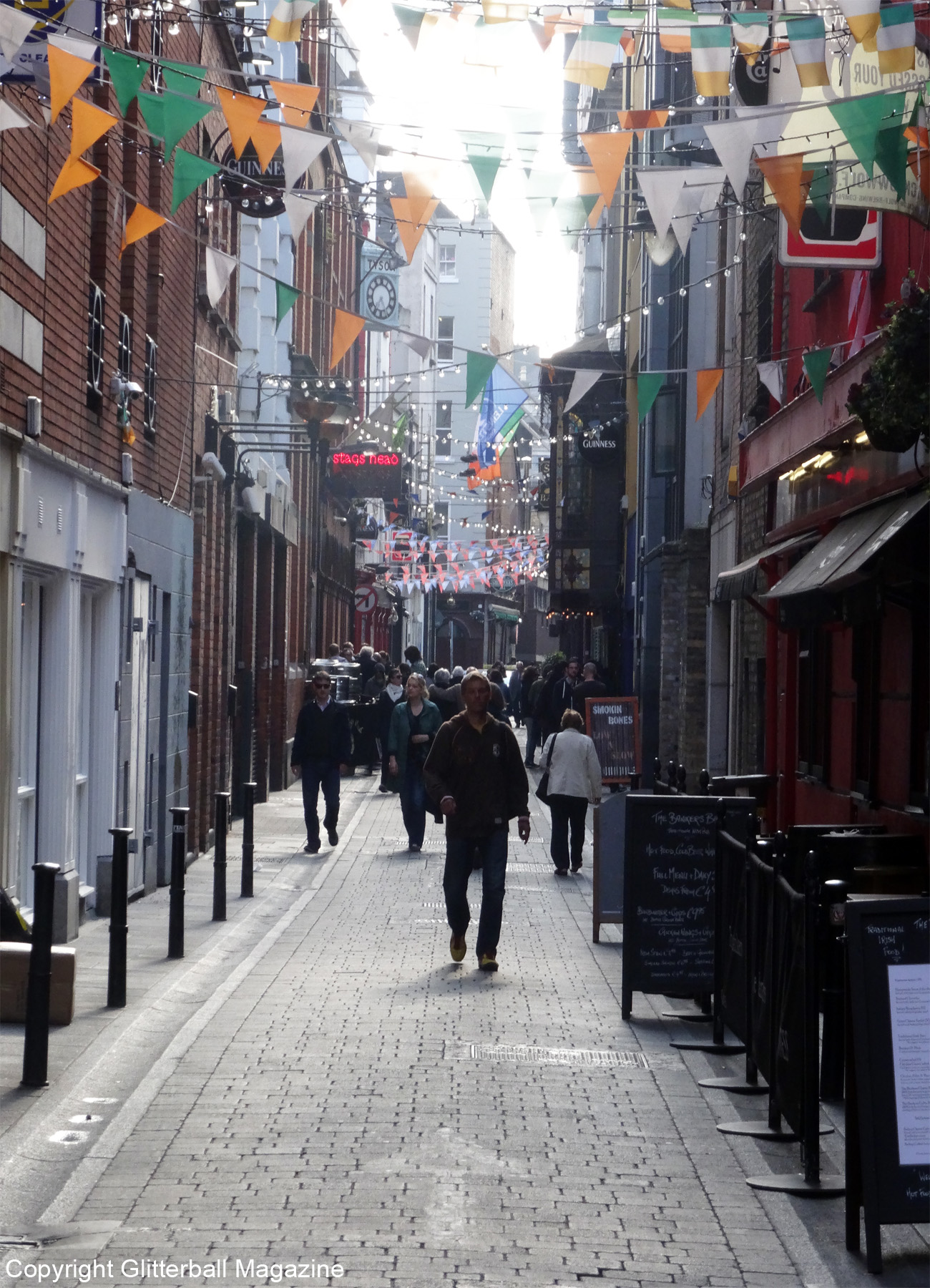 The Picture of Dorian Gray is one of my favourite books and I highly recommend stopping by Merrion Square Park to admire the statue of Oscar Wilde. If you’re fan of Oscar Wilde, American College Dublin is also worth visiting because it’s his childhood home. There’s also a lovely statue of another famous Irish writer, James Joyce, in St Stephen’s Green. 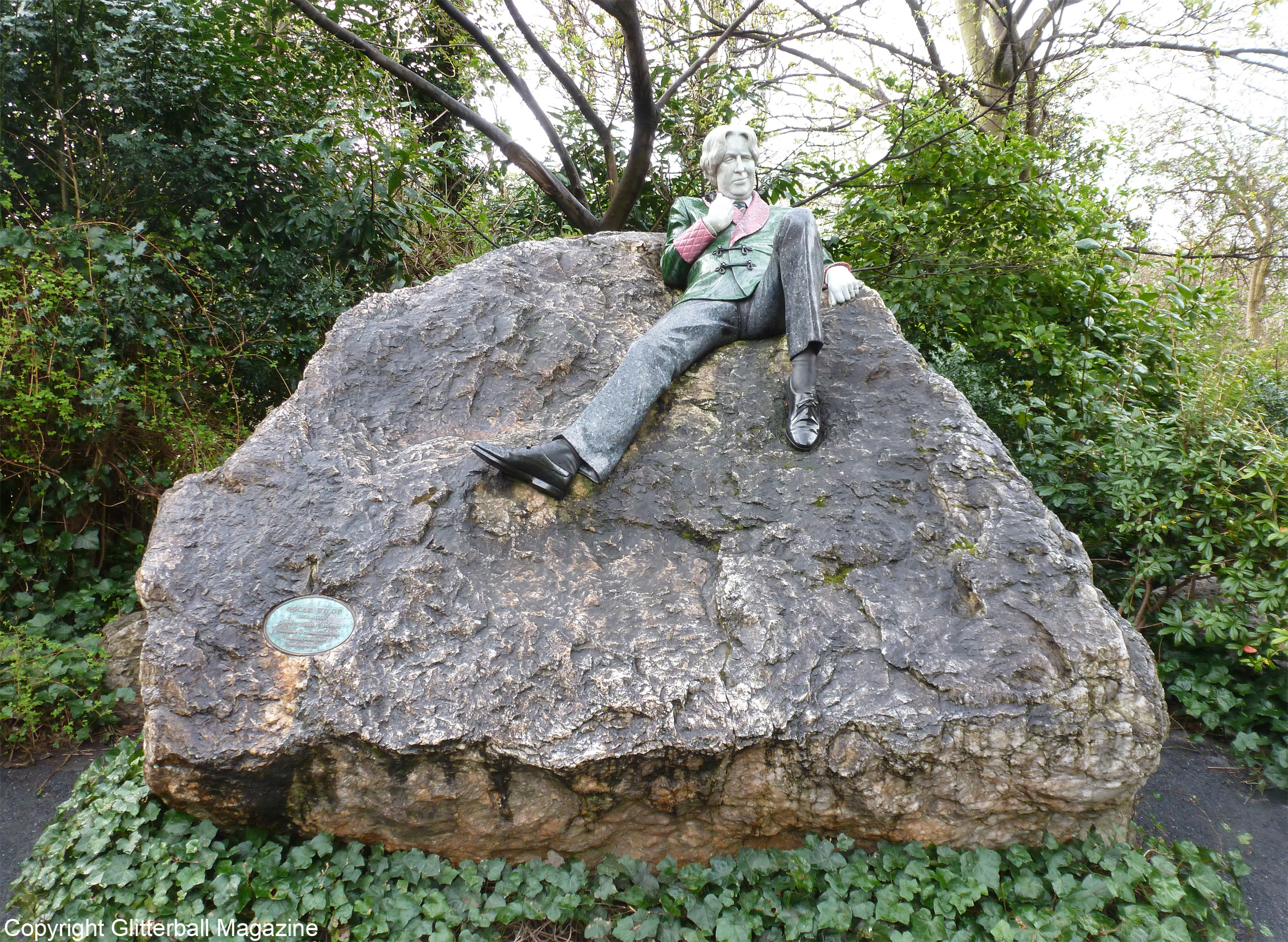 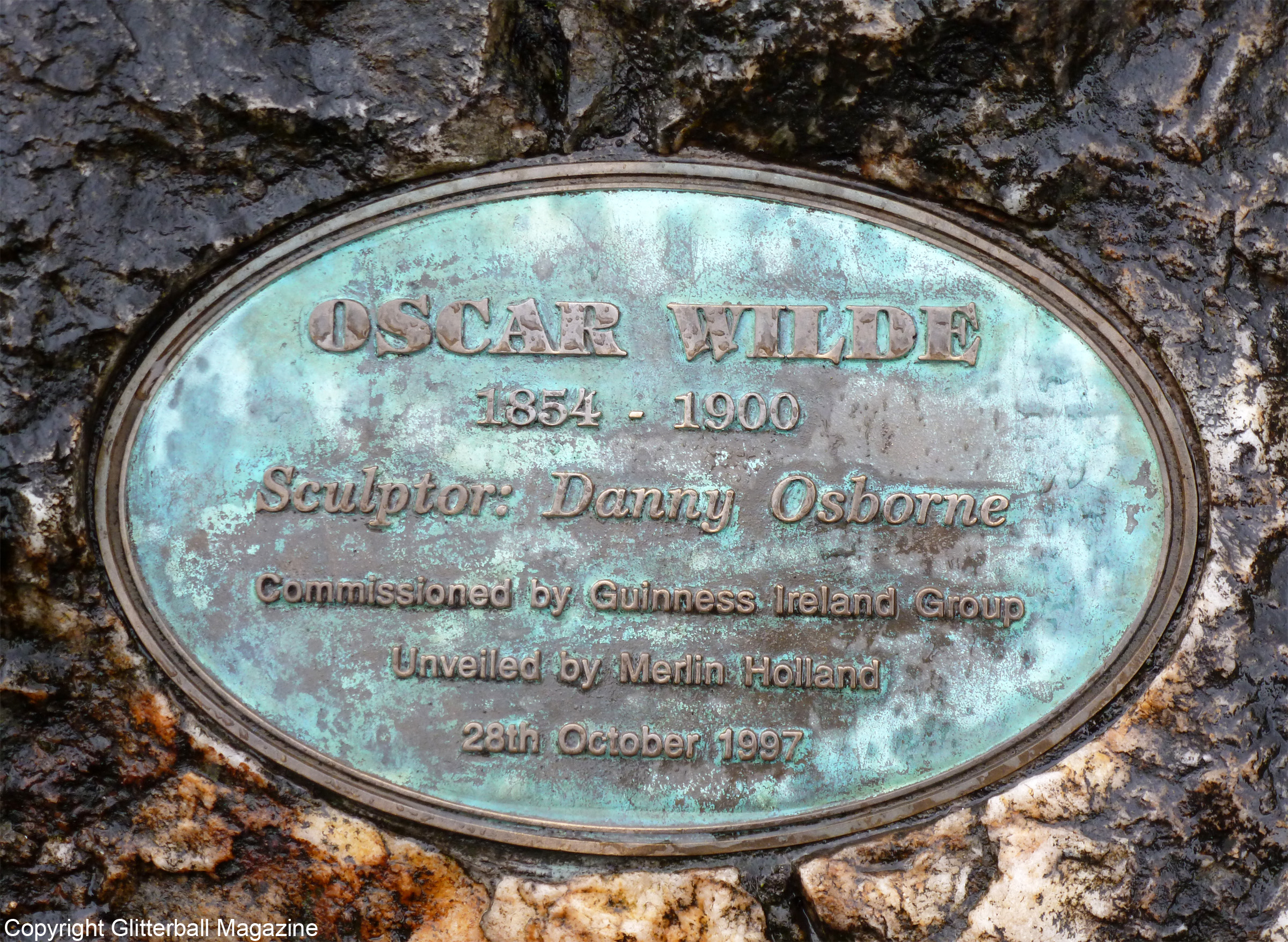 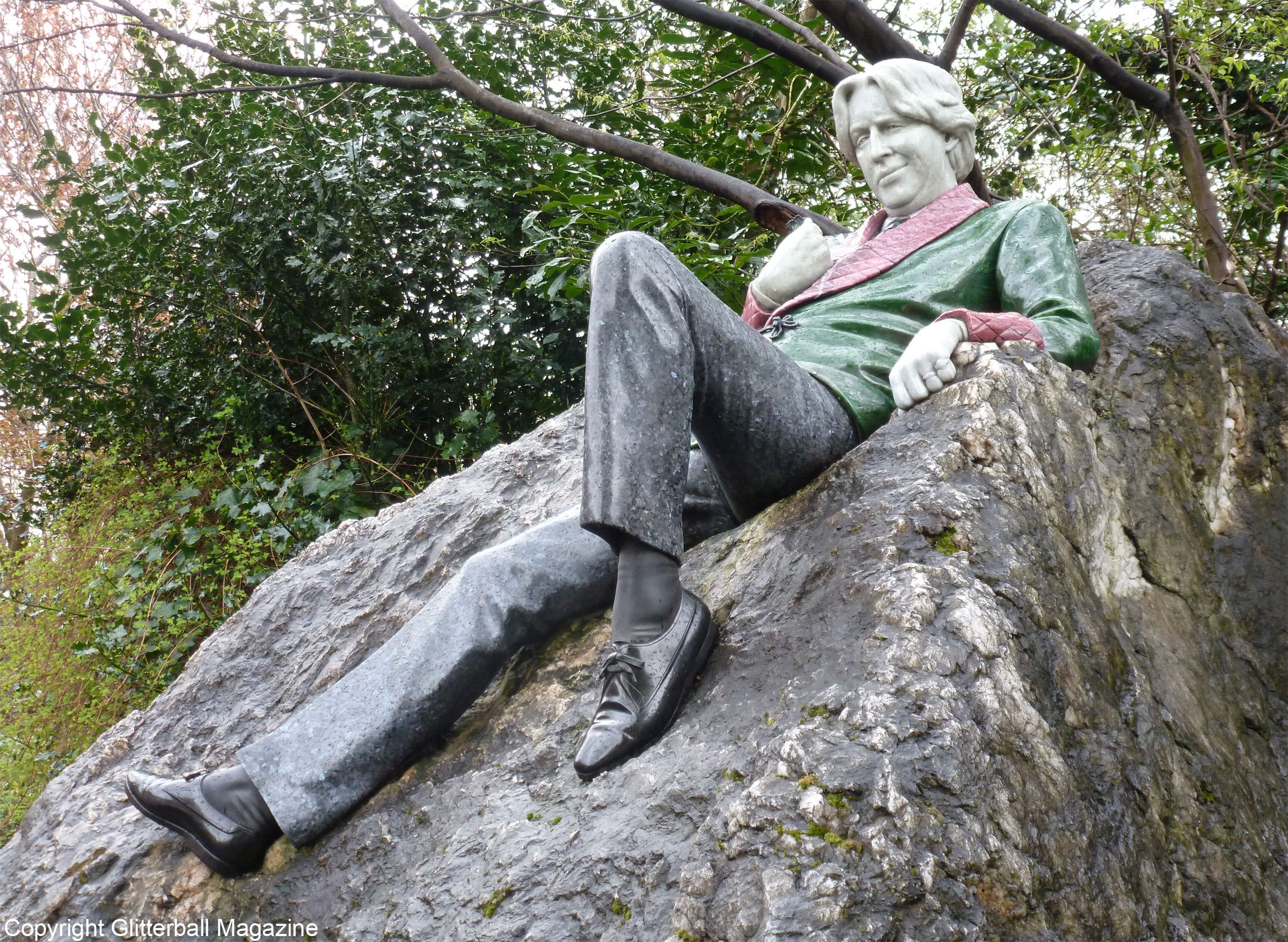 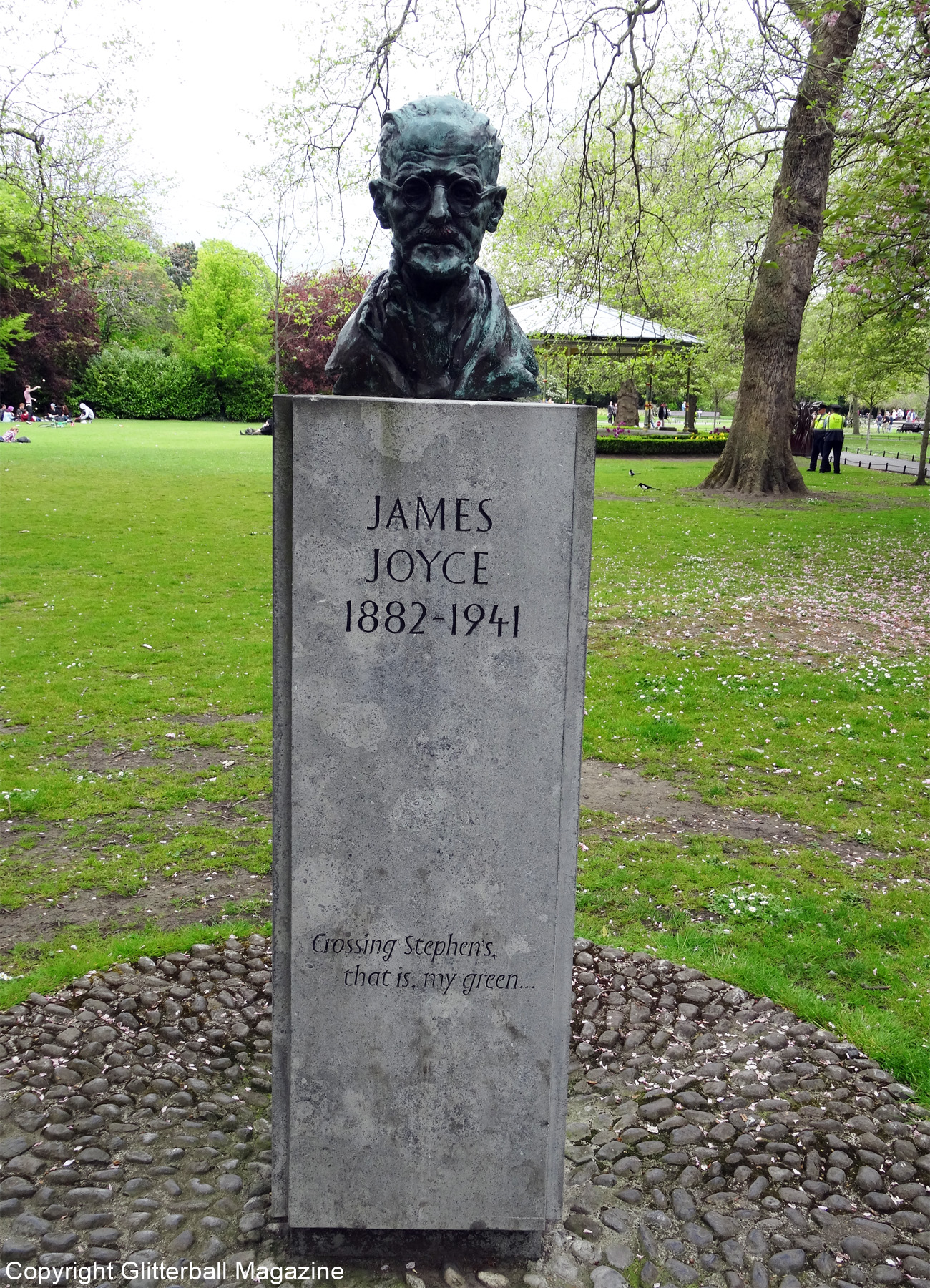 Dublin Castle is incredibly beautiful. I’m very fond of visiting castles and Dublin’s doesn’t disappoint. If you have time, you can also visit the elegant State Apartments on a guided tour. The courtyard is lovely to admire and there’s a beautiful adjoining park. 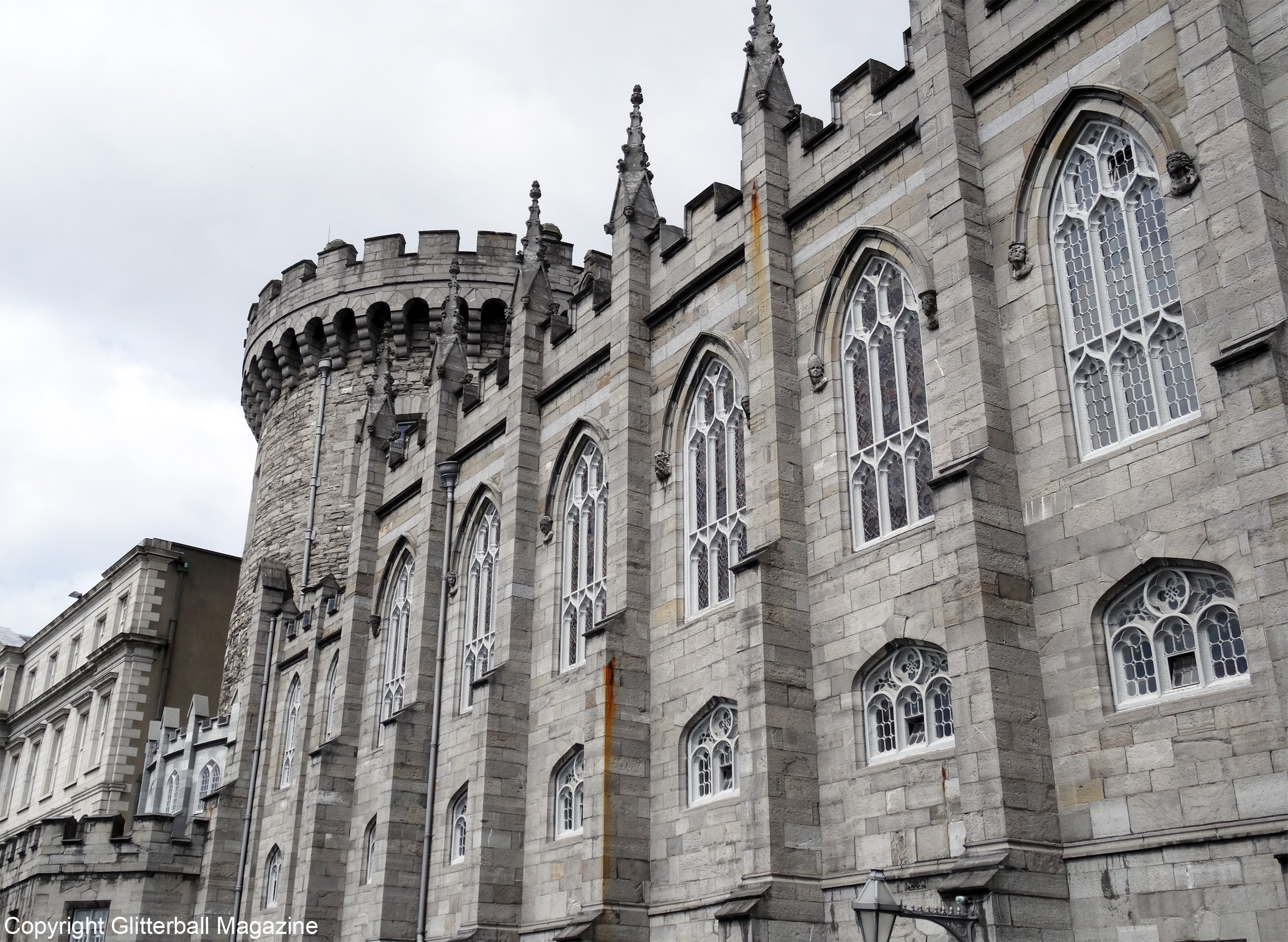 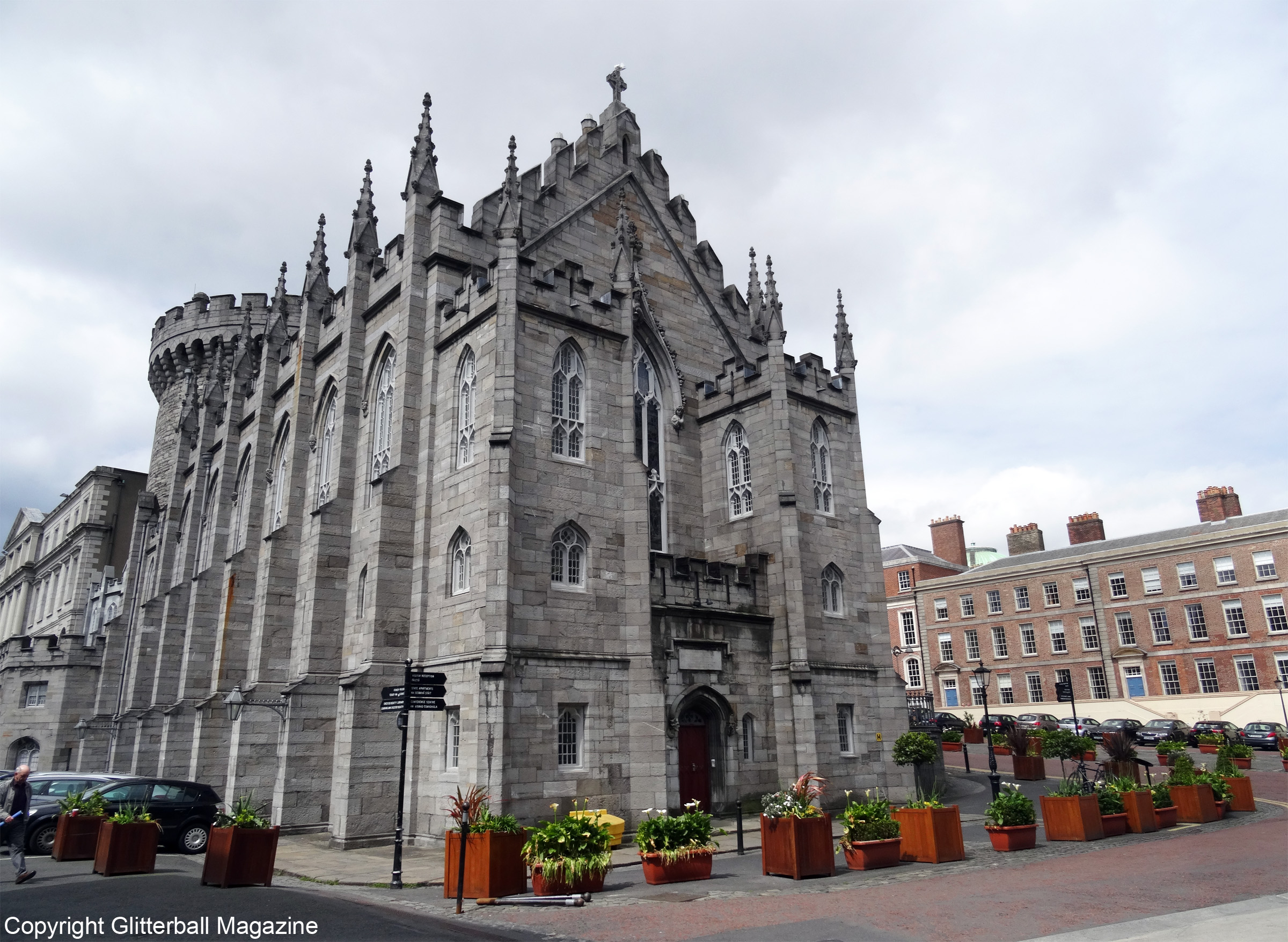 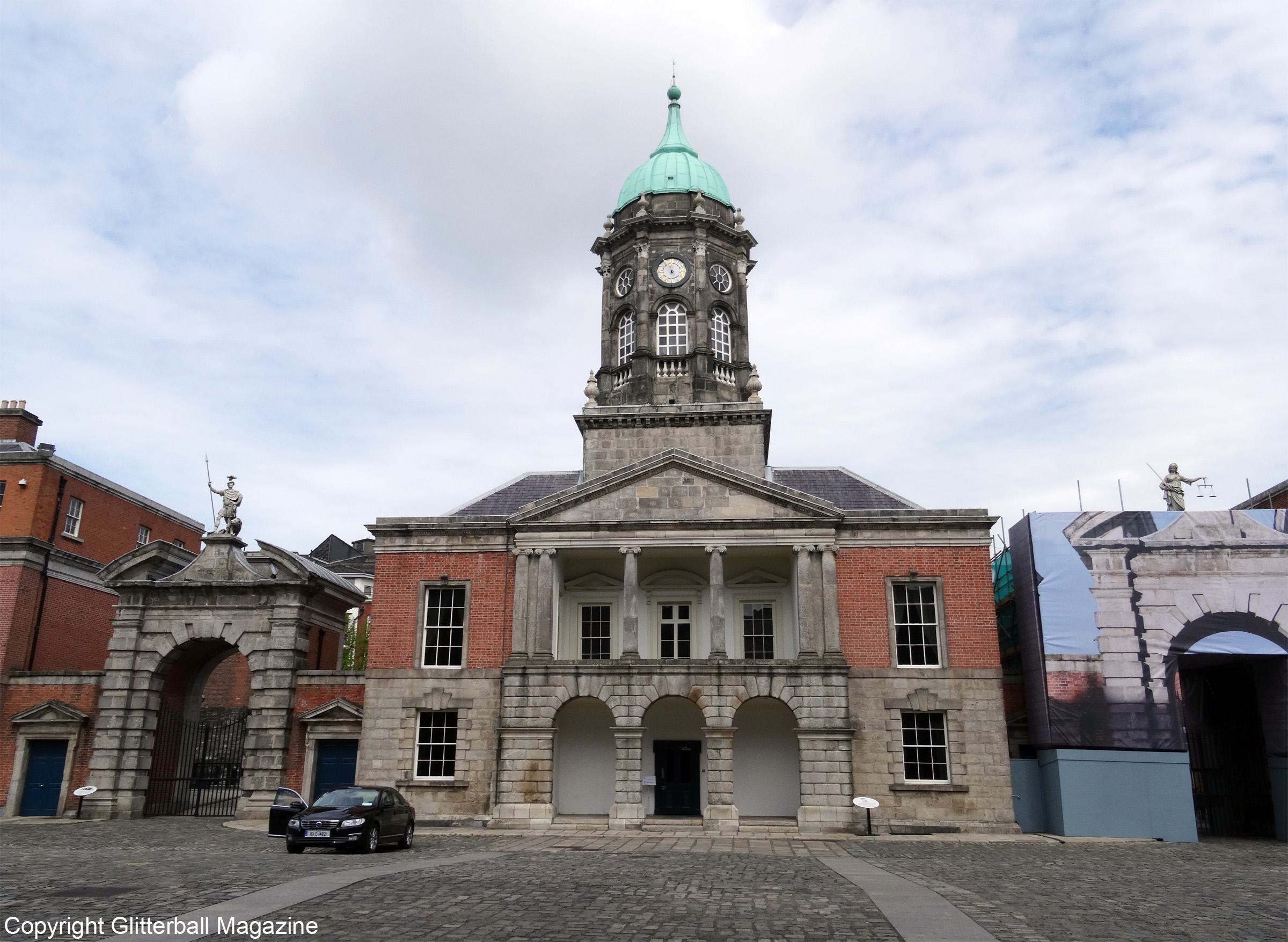 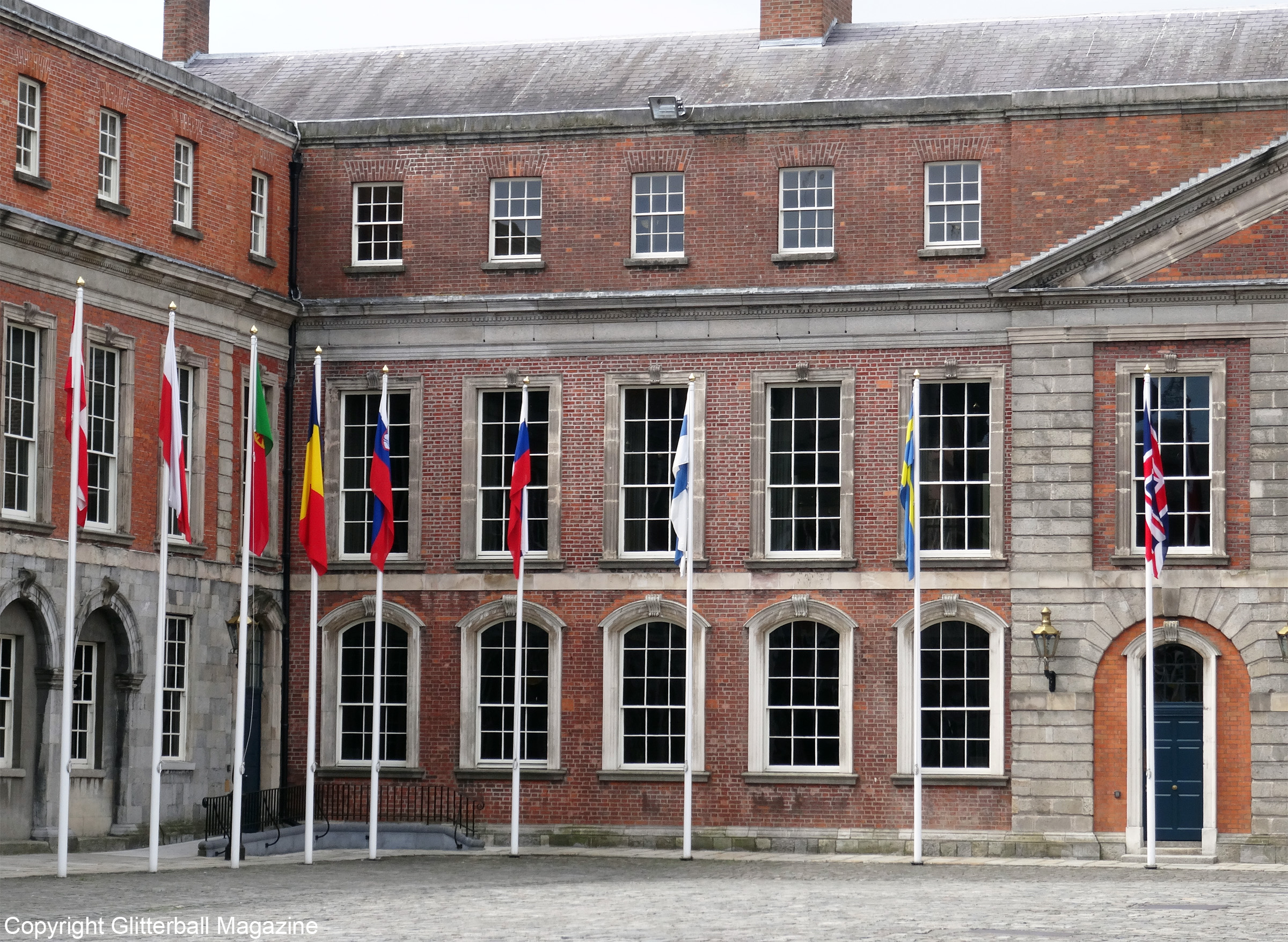 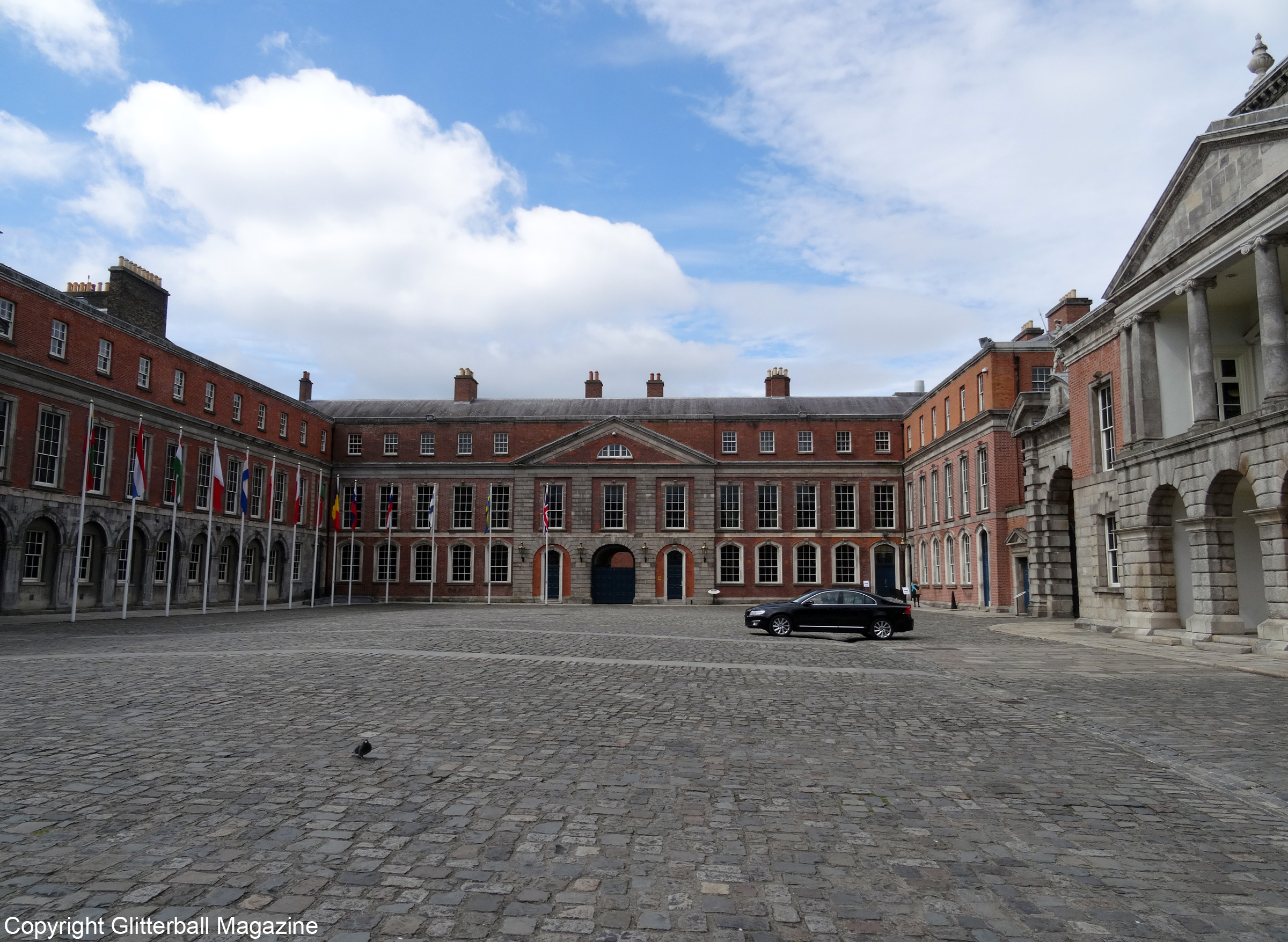 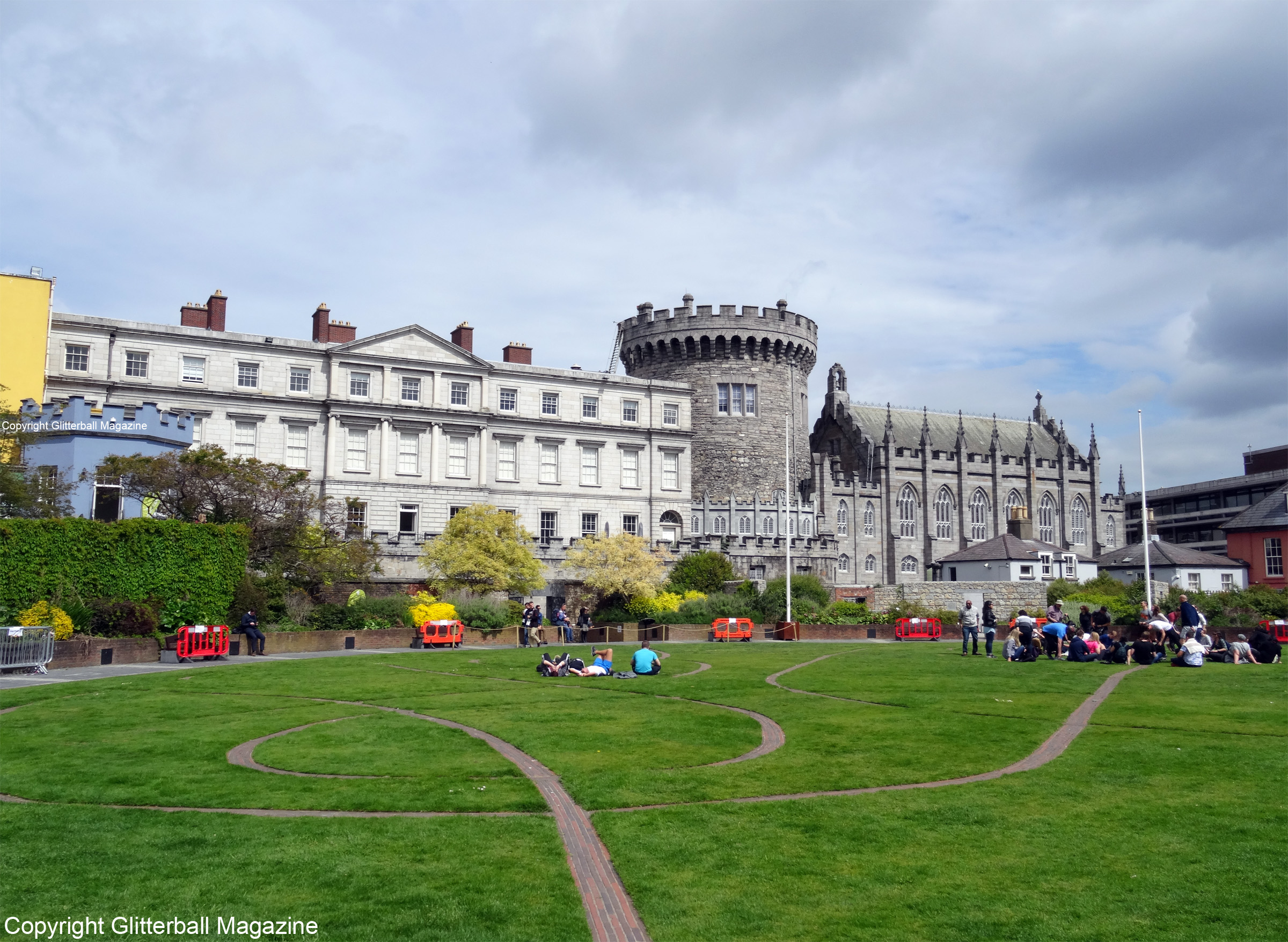 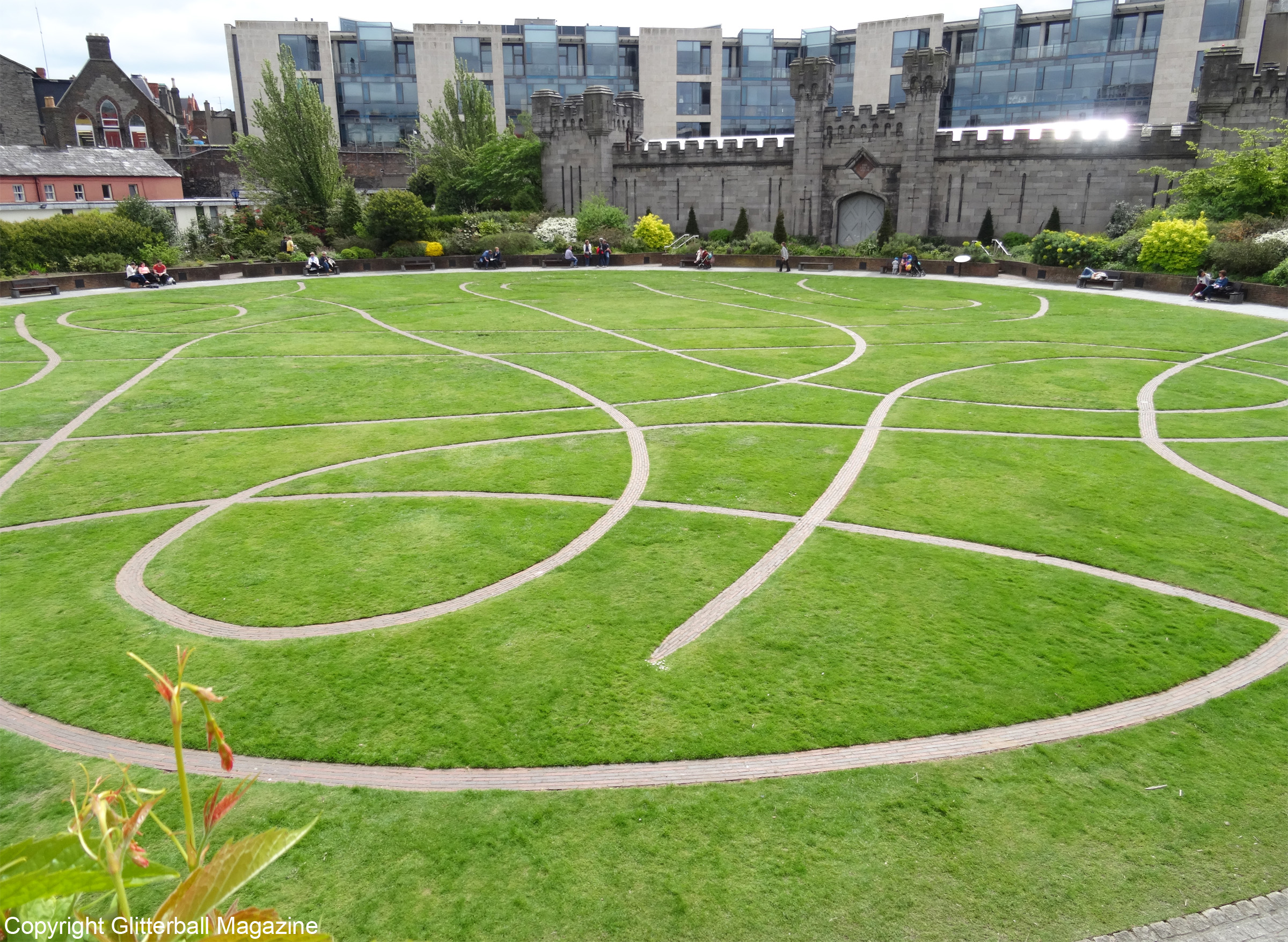 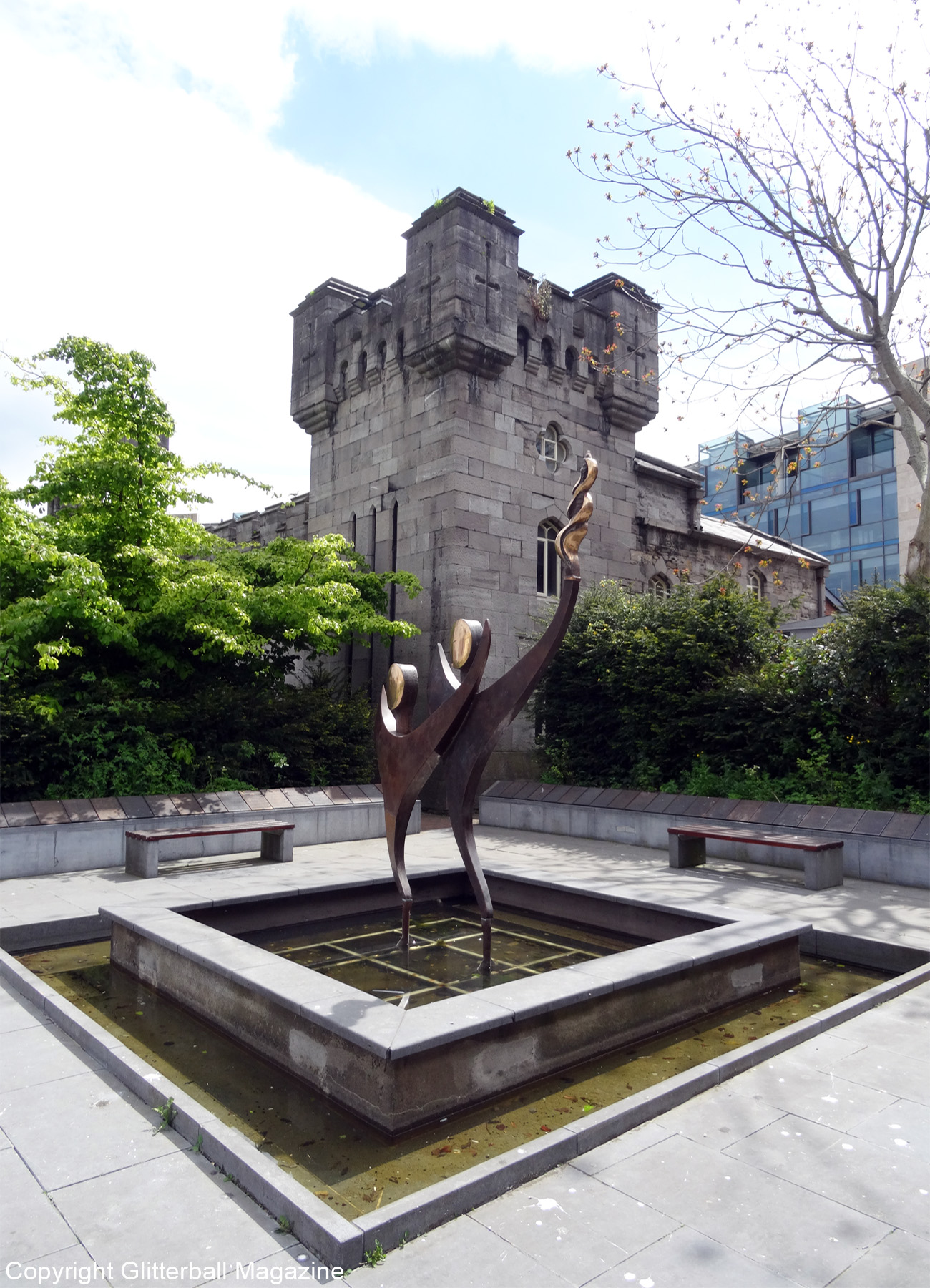 Liffey Bridge (also known as The Ha’penny Bridge) was built over River Liffey in May 1816. If you’re thinking of attaching a padlock ‘love lock’ to its structures, forget it. Rather like the Pont des Arts bridge in Paris, Liffey Bridge has struggled to cope with the amount of locks left and in 2012 Dublin City Council actually removed 300kg worth of locks from the bridge. 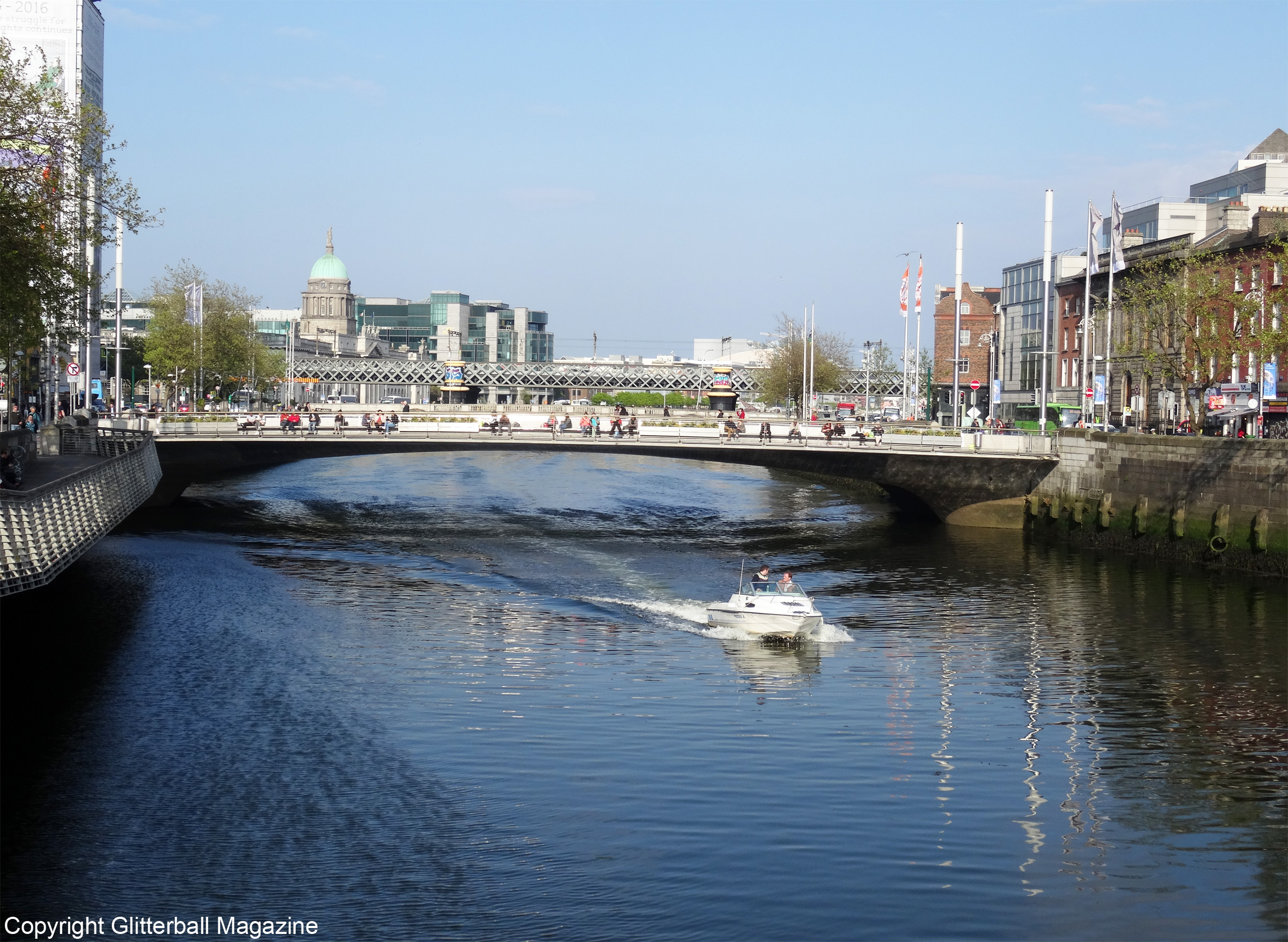 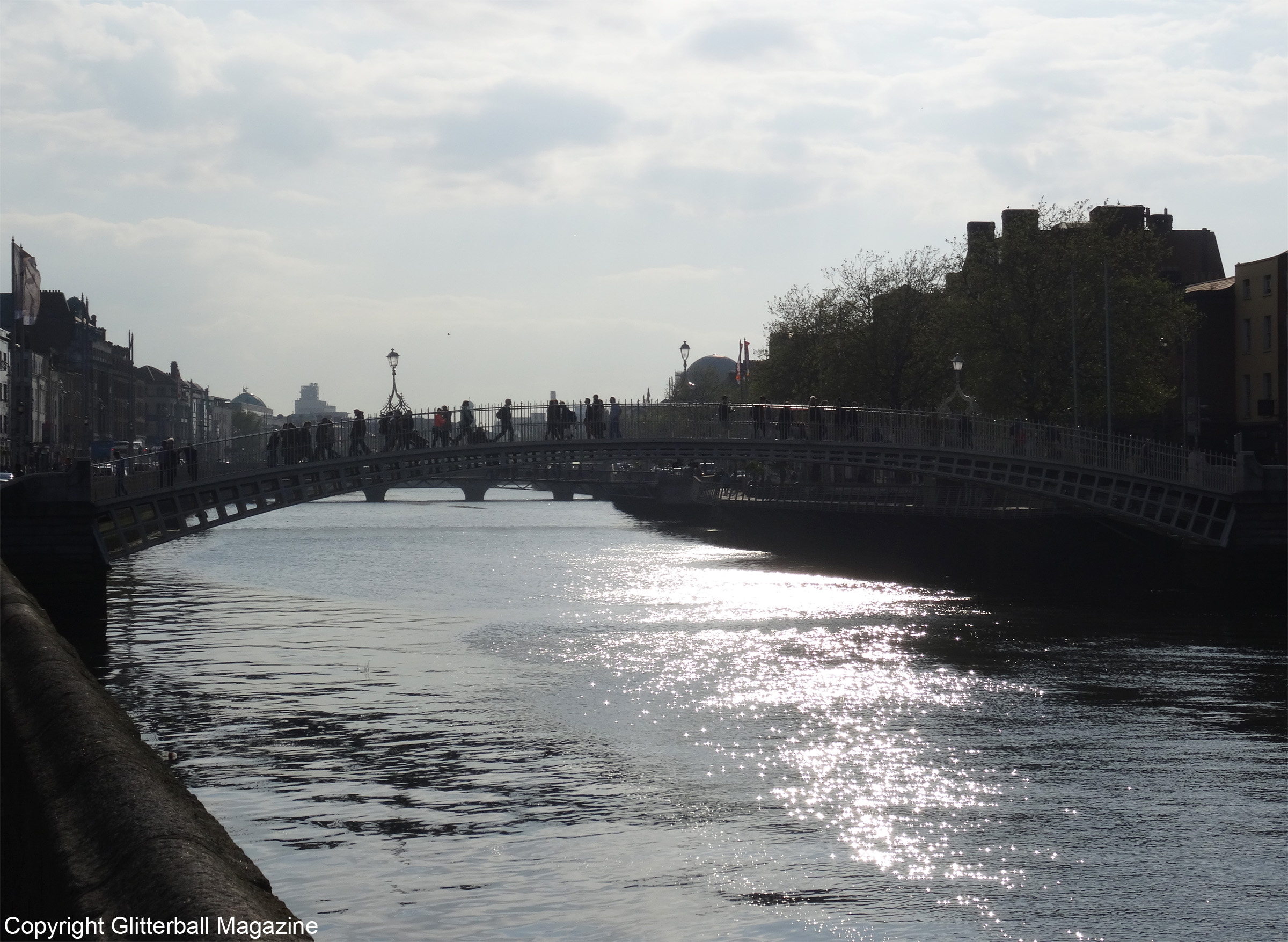 Oh, I almost forgot! A new Ladurée opened in December 2015 on South William Street (close to Dublin Castle). It would be almost rude not to pop in wouldn’t it?!

LOOK OF THE WEEK: ROMANCE AND ROCK AND ROLL

I’m sure I’m not alone in being very religious in my approach to being safe in the sun. I hate the thought of damaging...
COPYRIGHT MICHELLE WINTER 2015-2022. ALL RIGHTS RESERVED. NO CONTENT TO BE REPUBLISHED WITHOUT PRIOR WRITTEN PERMISSION AND THEY MUST BE LINKED BACK TO THIS BLOG.
Back to top