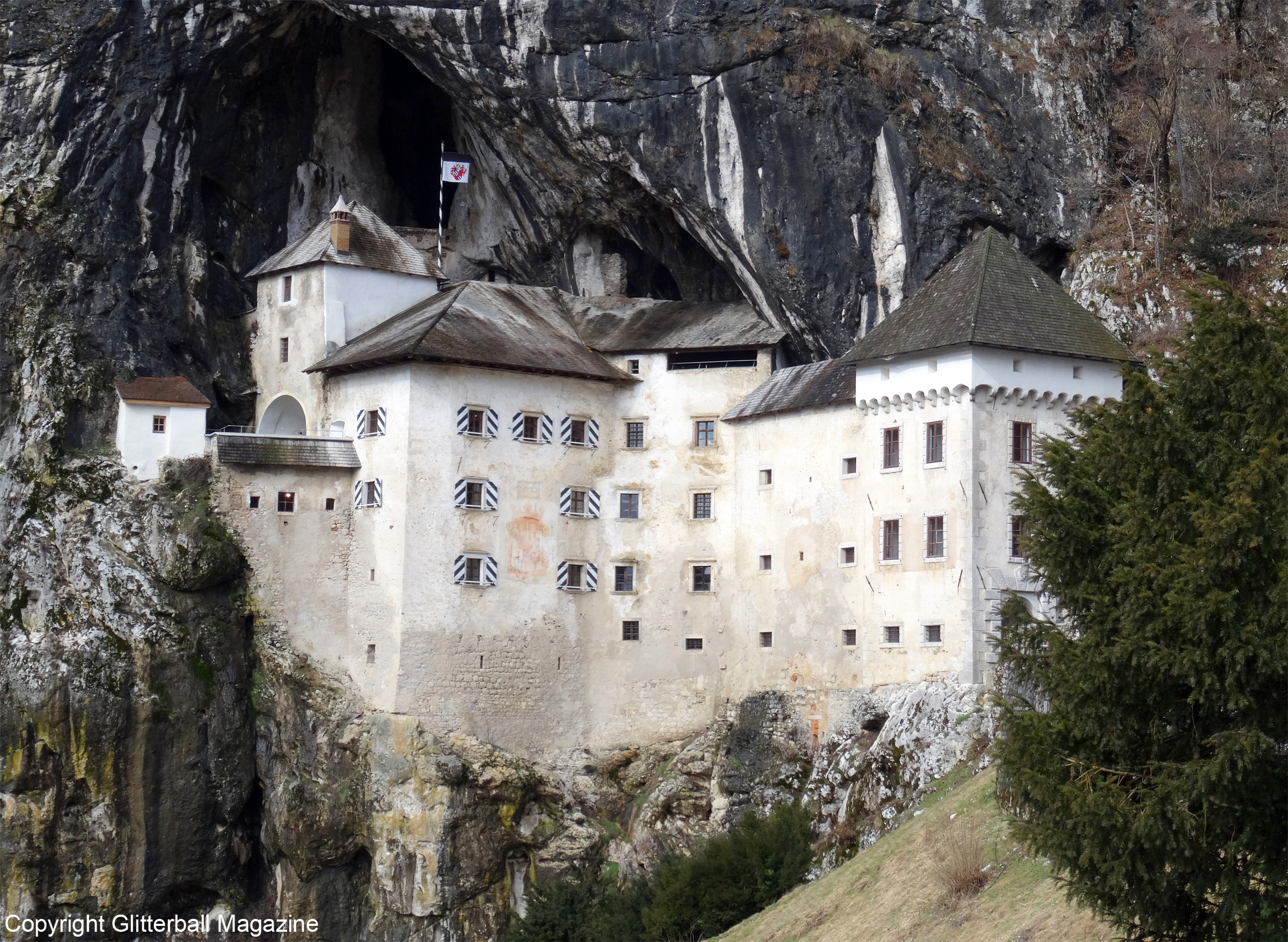 Perched on a 123 metre cliff and located 10 kilometres from Postojna Cave in Predjama village, the mysterious Predjama Castle (in Slovenian, Predjama means “in front of the cave”) is incredibly picturesque. And cold. Oh so cold. 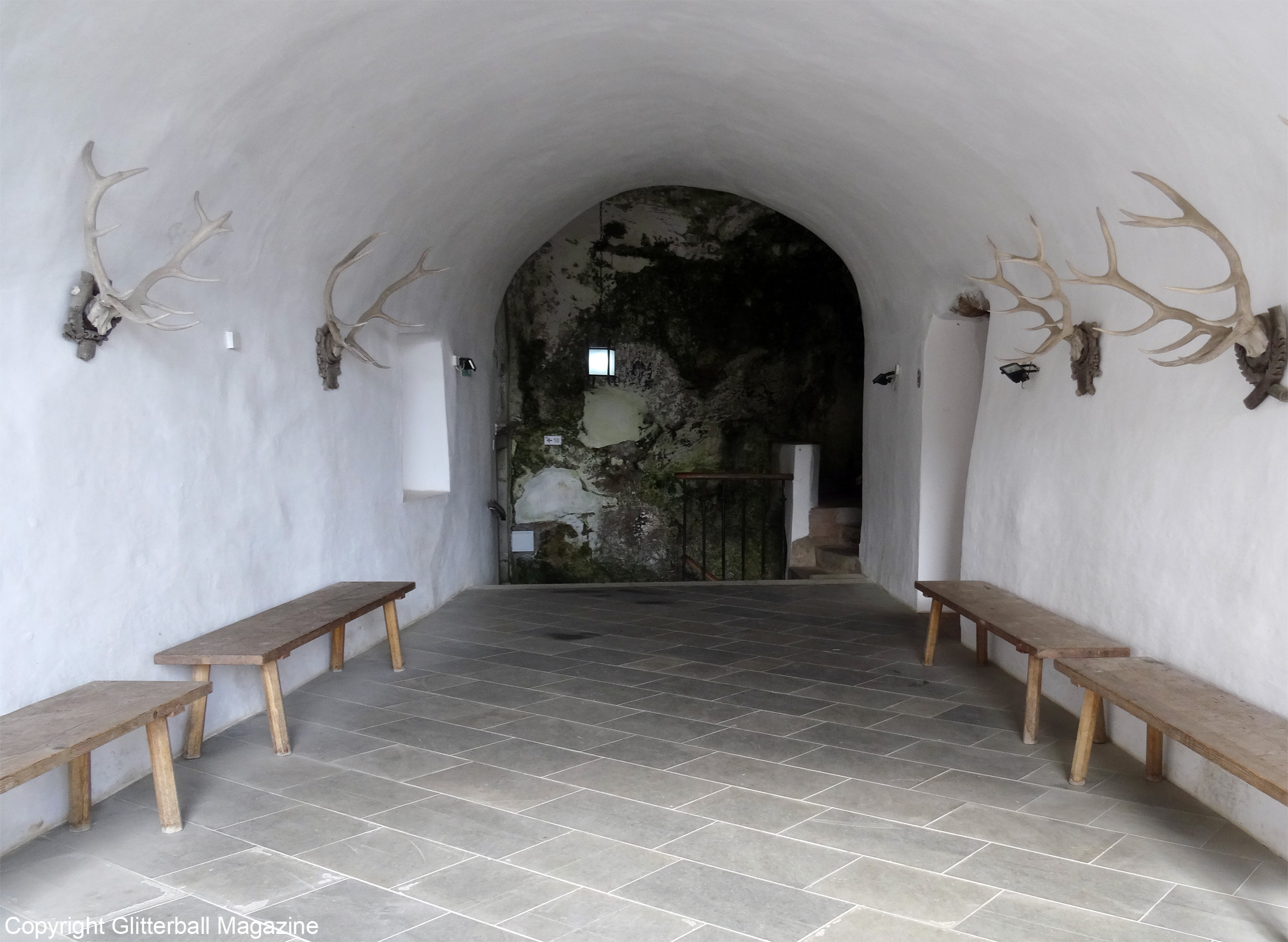 During my visit I used the audio tour handset which mentioned several times how damp and cold Predjama Castle would have been to live in. Admittedly, I’ve been spoilt by the grandeur of Versailles but believe me, it’s absolutely FREEZING inside Predjama Castle. Thankfully, I had a thick coat with me. 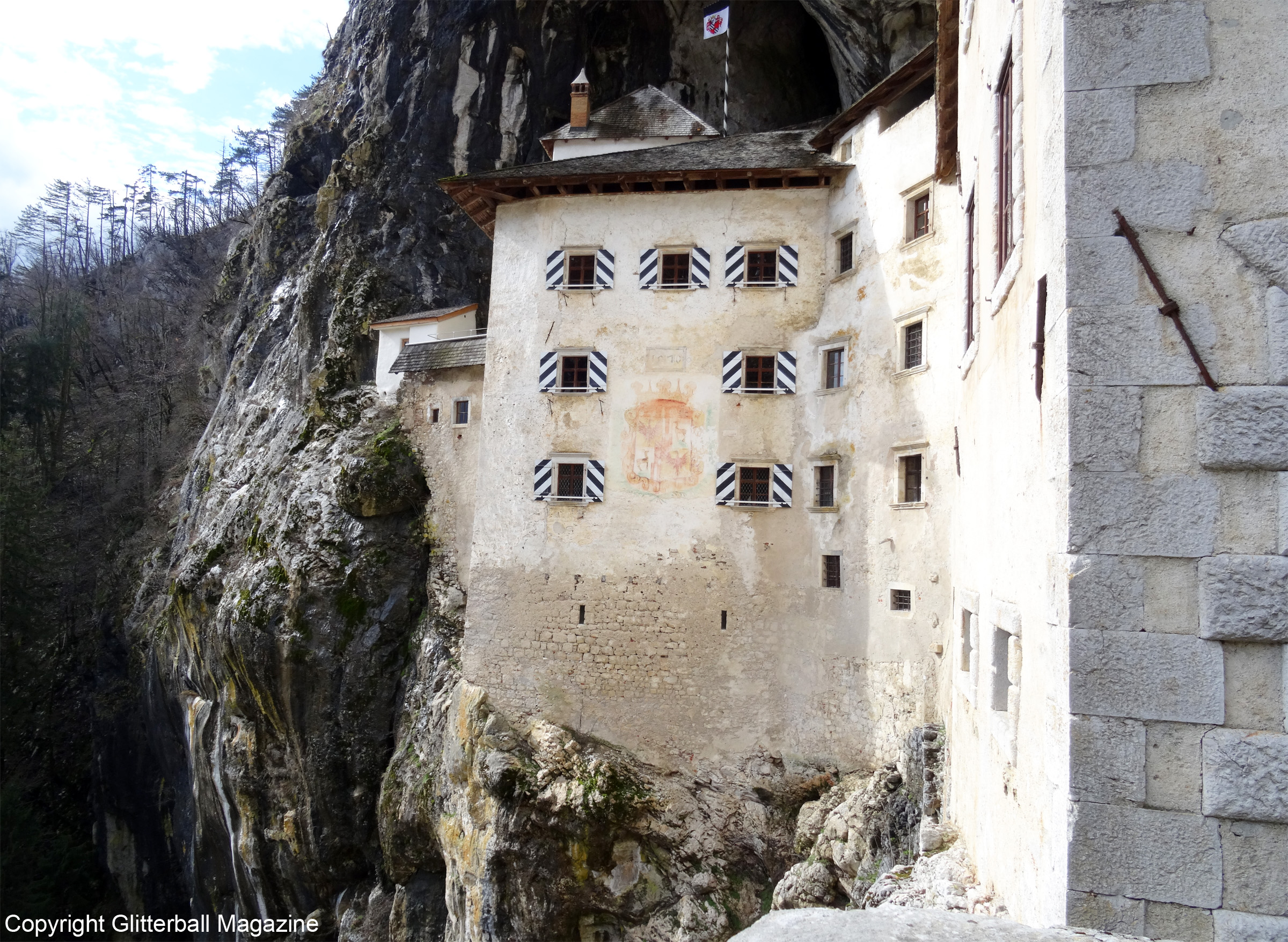 Built over 800 years ago, the Renaissance castle has a hidden twist to it. It’s a castle cave. It isn’t listed among the Guinness World Records as the largest cave castle in the world for nothing you know. 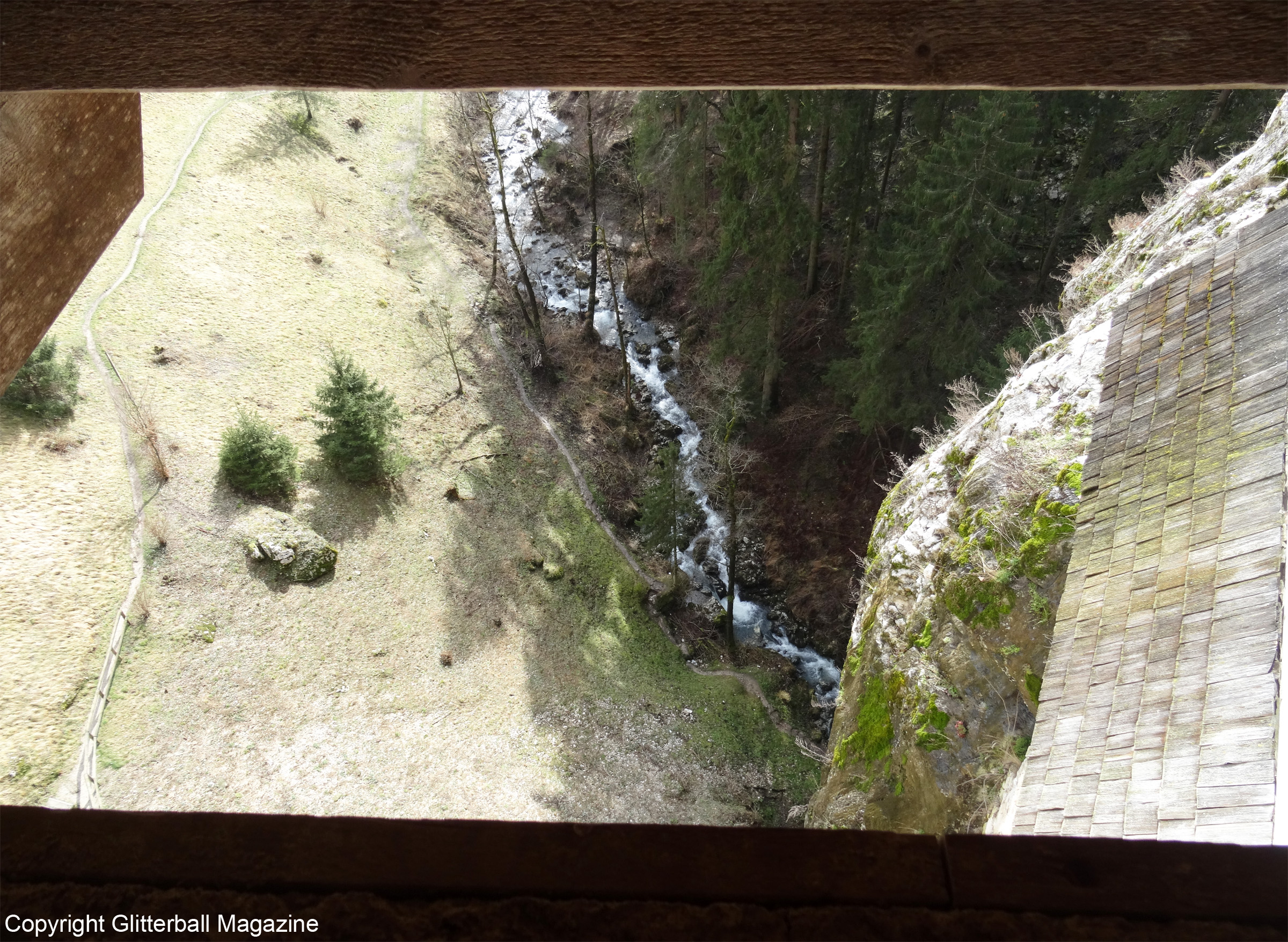 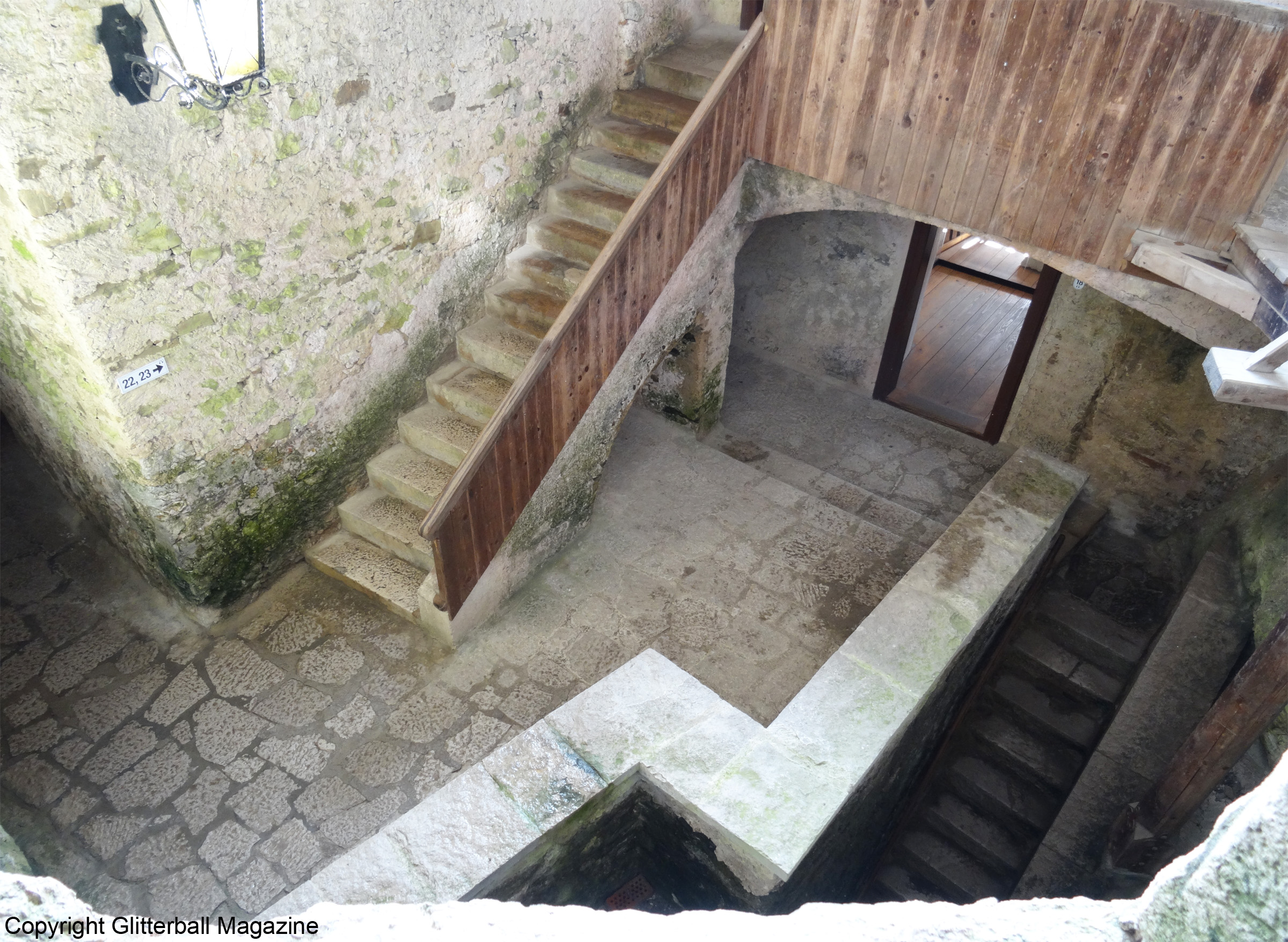 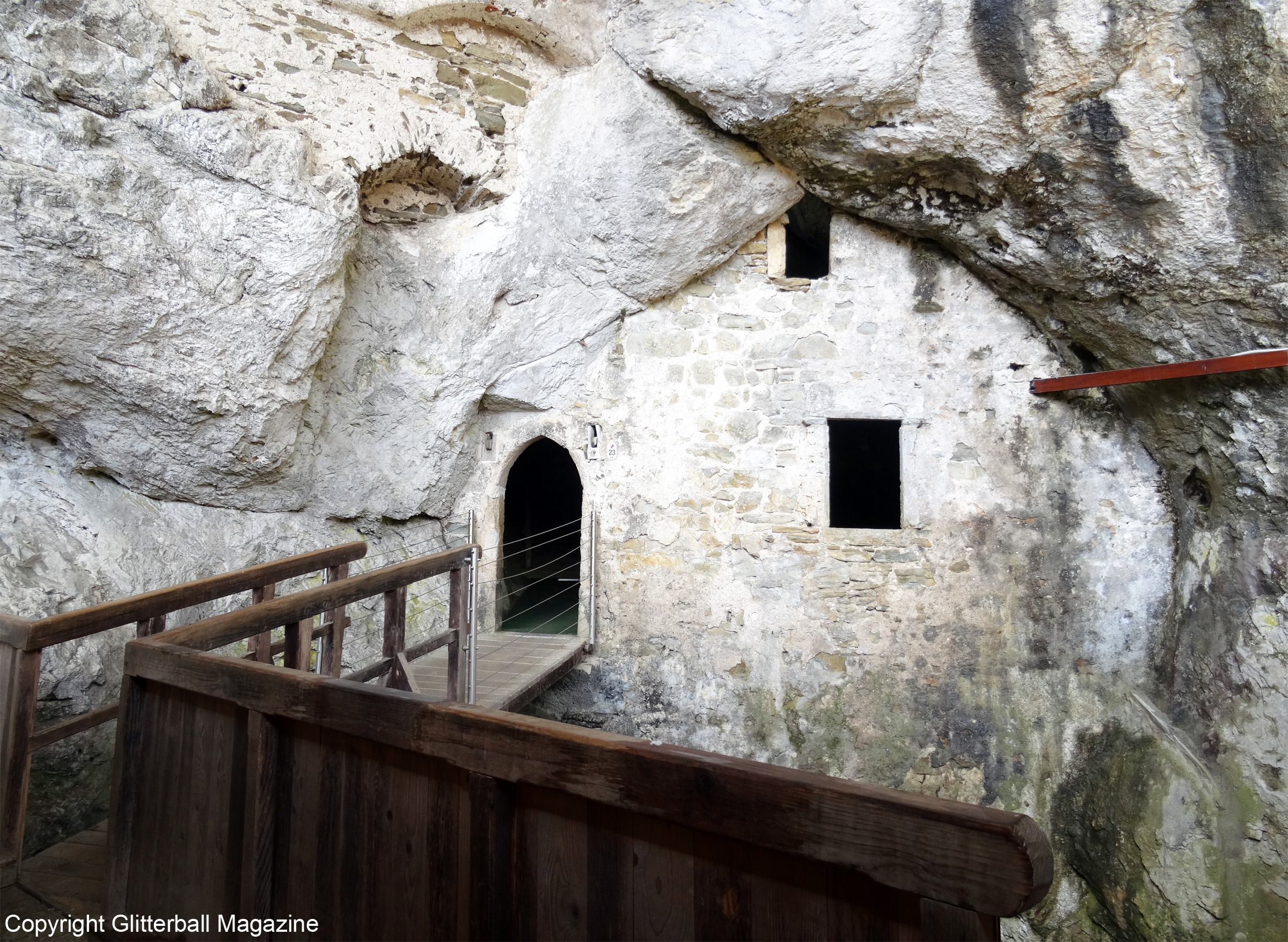 The hidden cave is just one of the reasons why it’s such a popular tourist attraction. It’s impressive to see how the natural rock walls (covered with algae and moss) and the manmade constructed ones merge together. 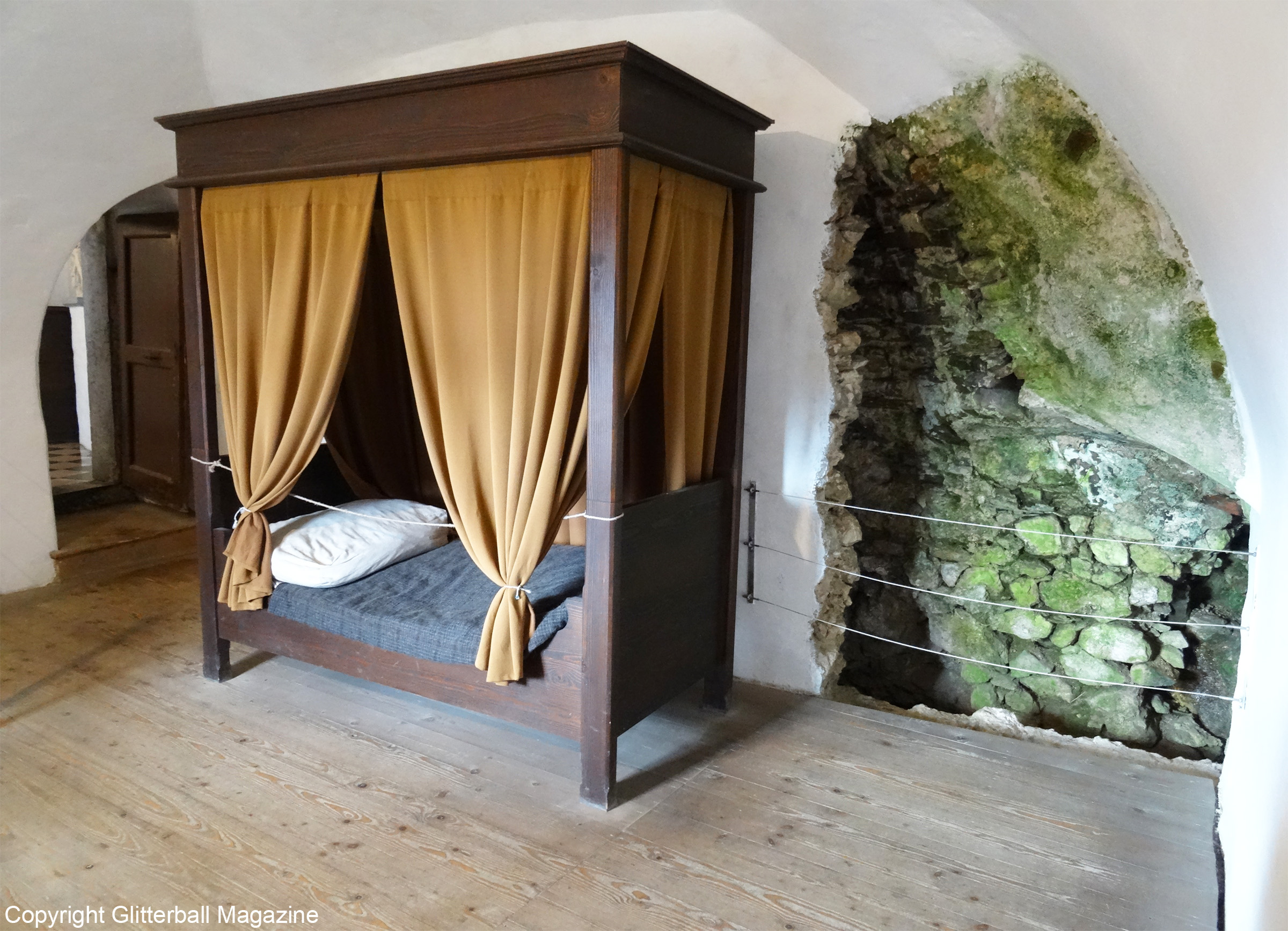 There’s plenty to see, from the courtroom (leading onto the castle’s torture chamber and a 60-metre deep chasm) to the chapel, dining rooms, kitchen and the knight’s chamber. The observation post over the rocky cliff provides an excellent view of the beautiful countryside. 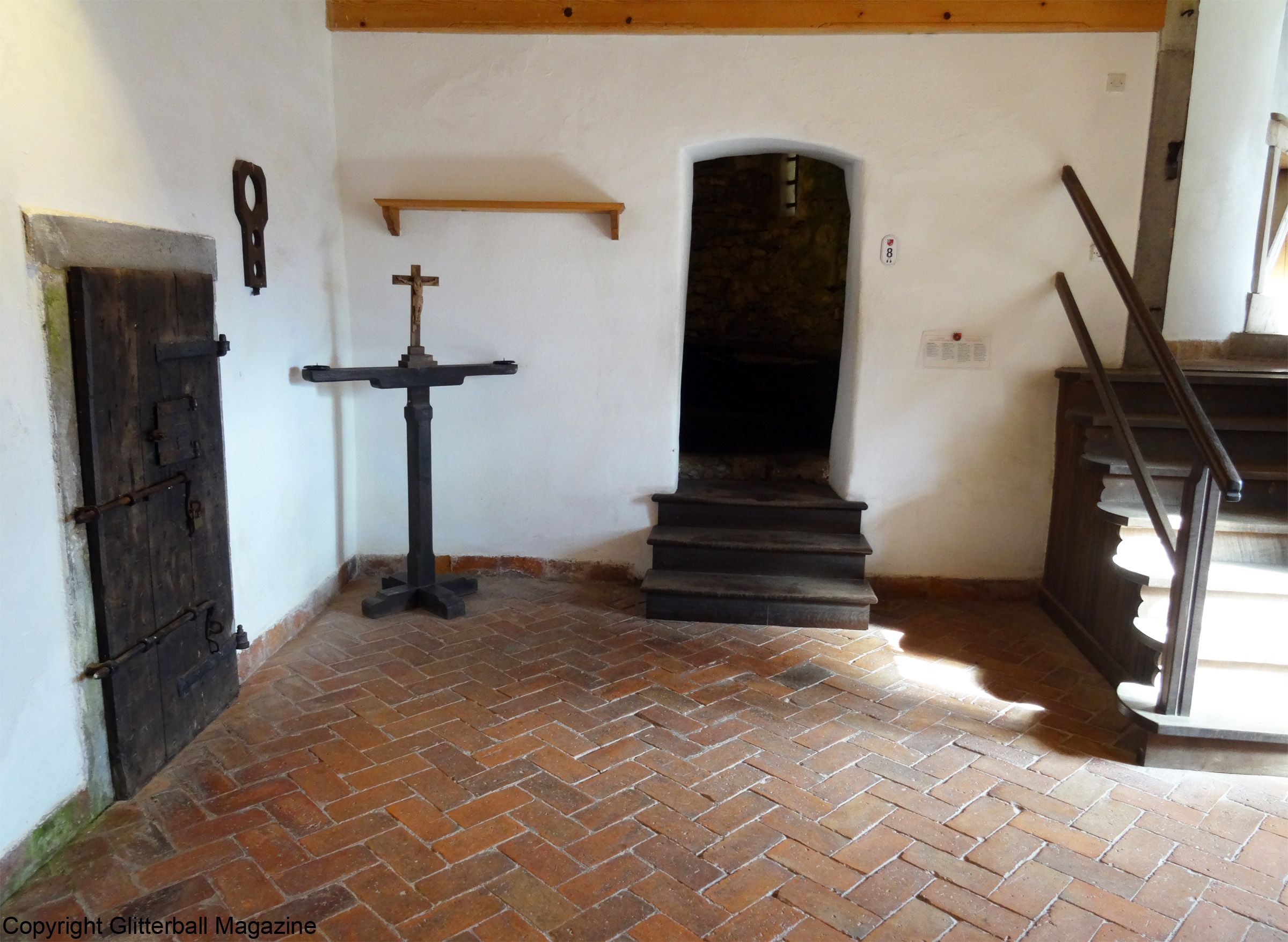 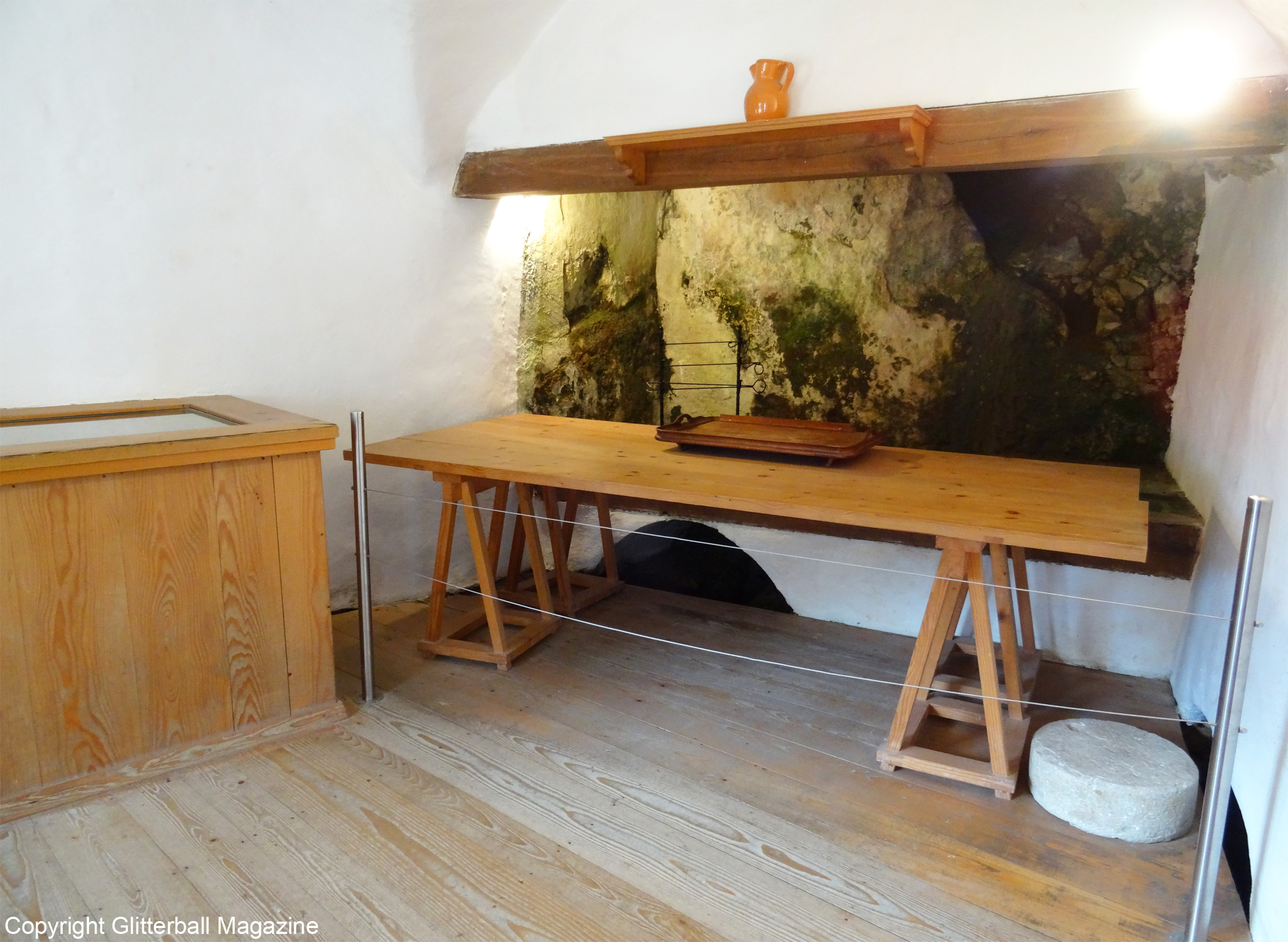 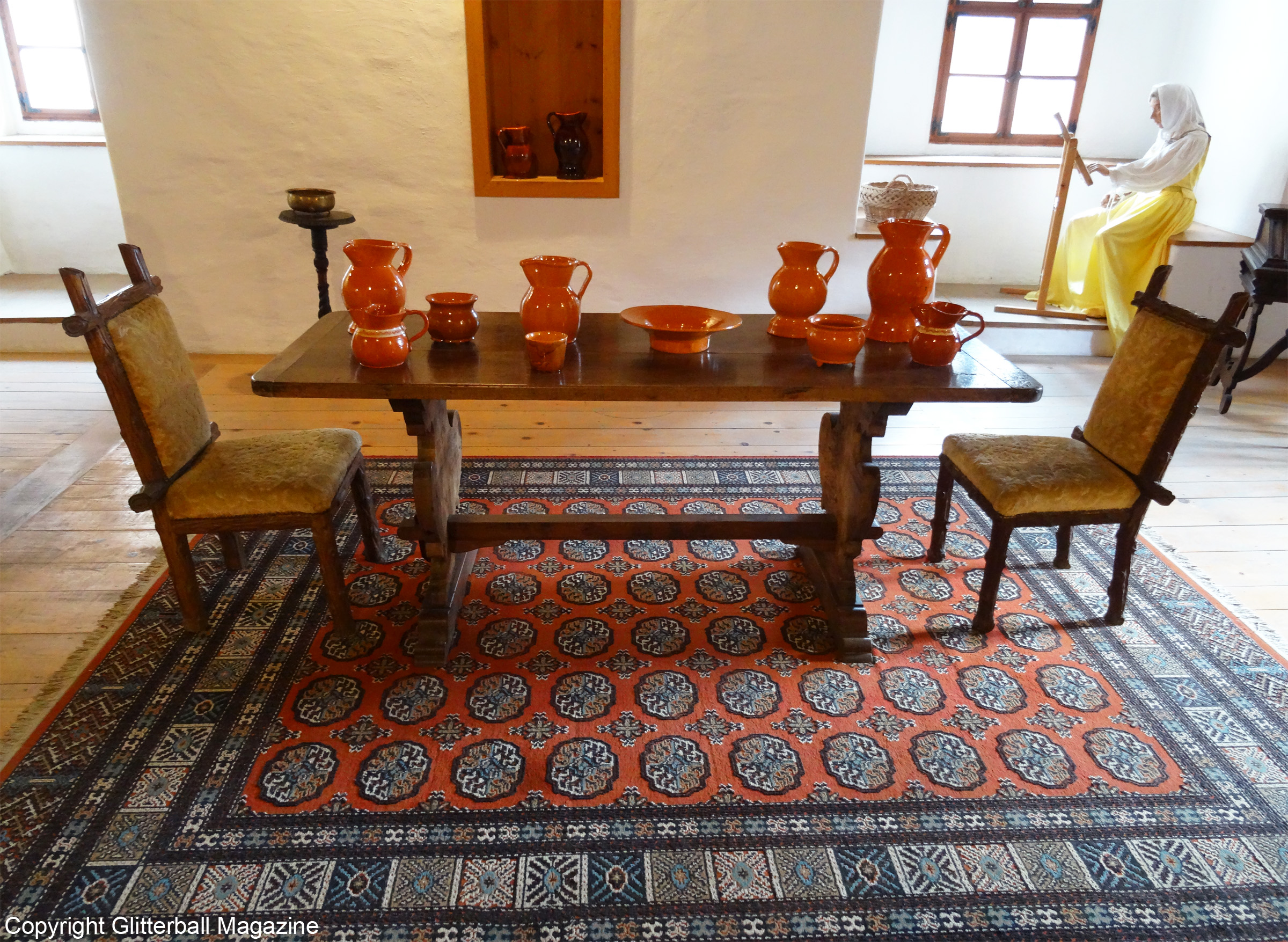 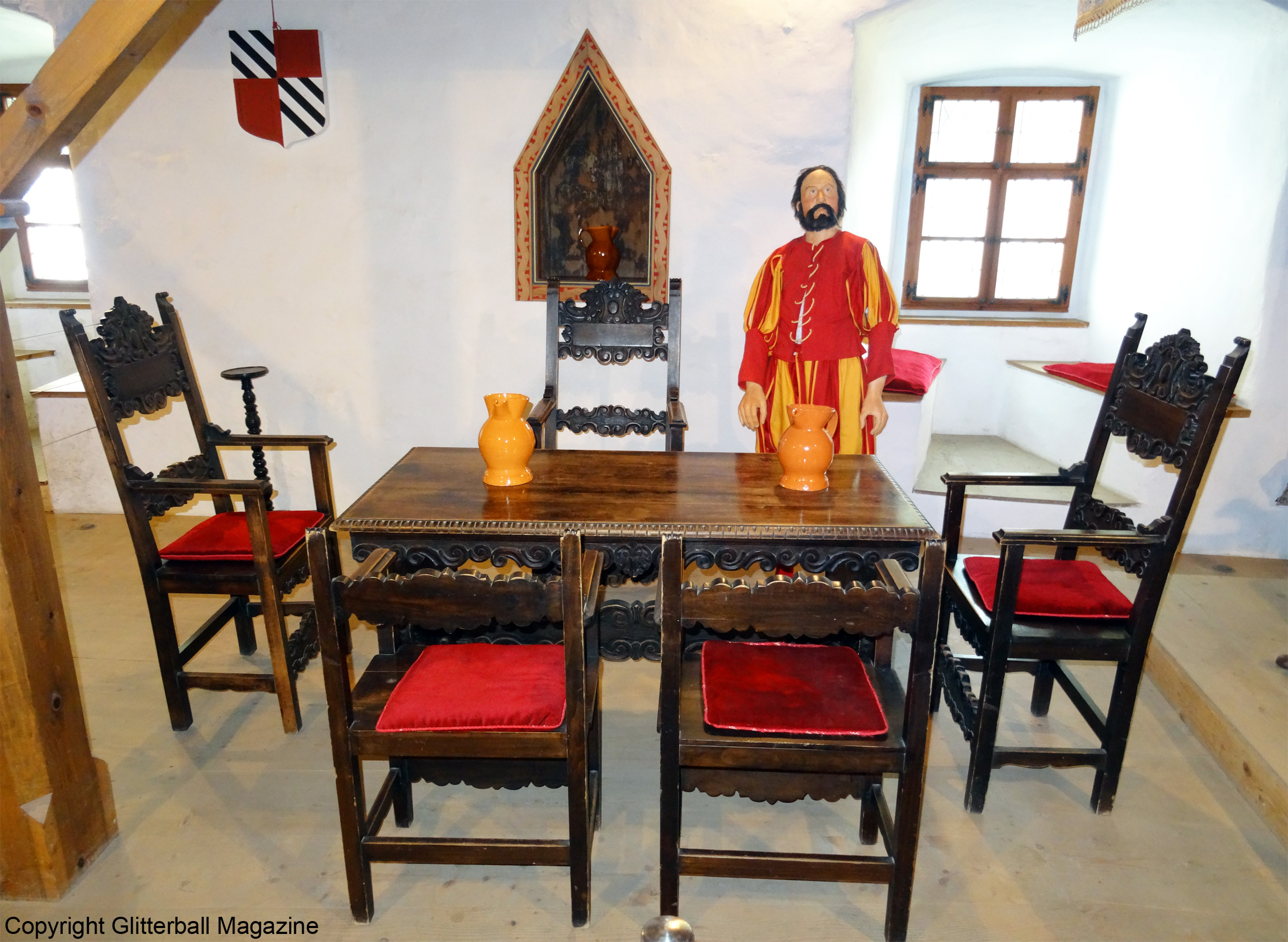 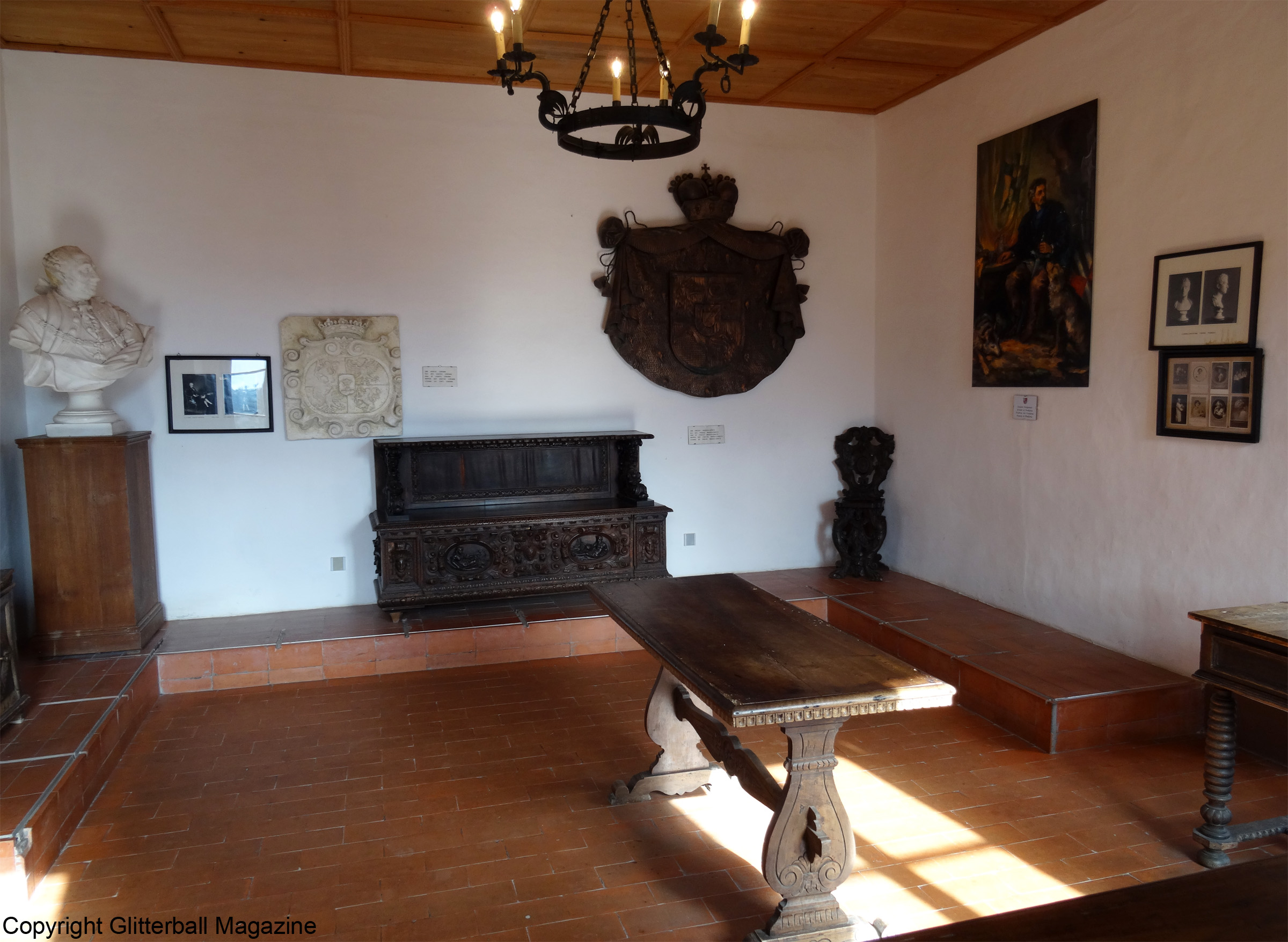 Predjama Castle’s most famous resident was robber baron Erazem of Predjama who lived there for over a year. A wonderful part of the castle is the concealed passageway which allowed Erazem to leave the castle and gather food supplies.

Erazem was eventually betrayed by a servant who alerted the rival army of his whereabouts. 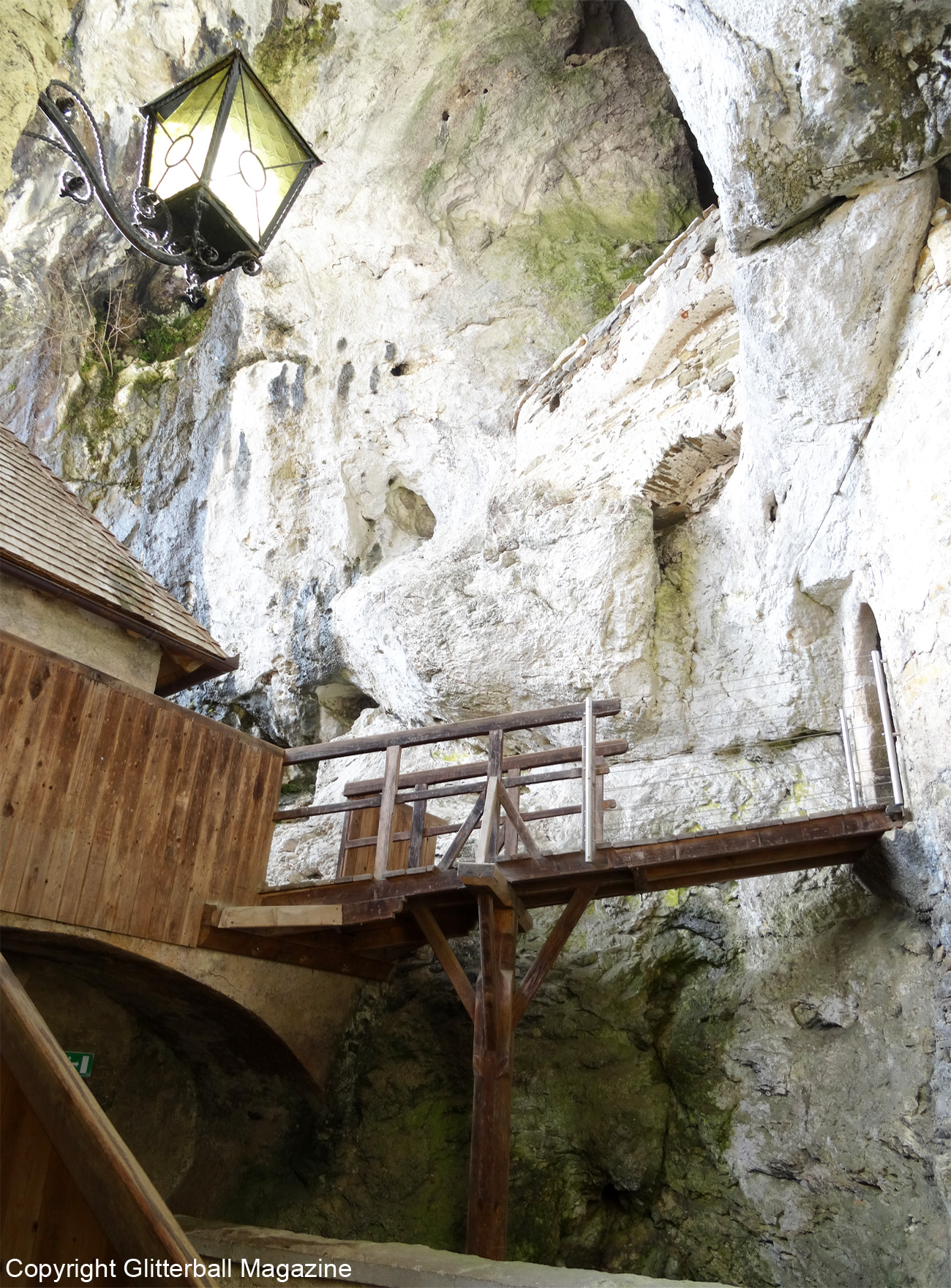 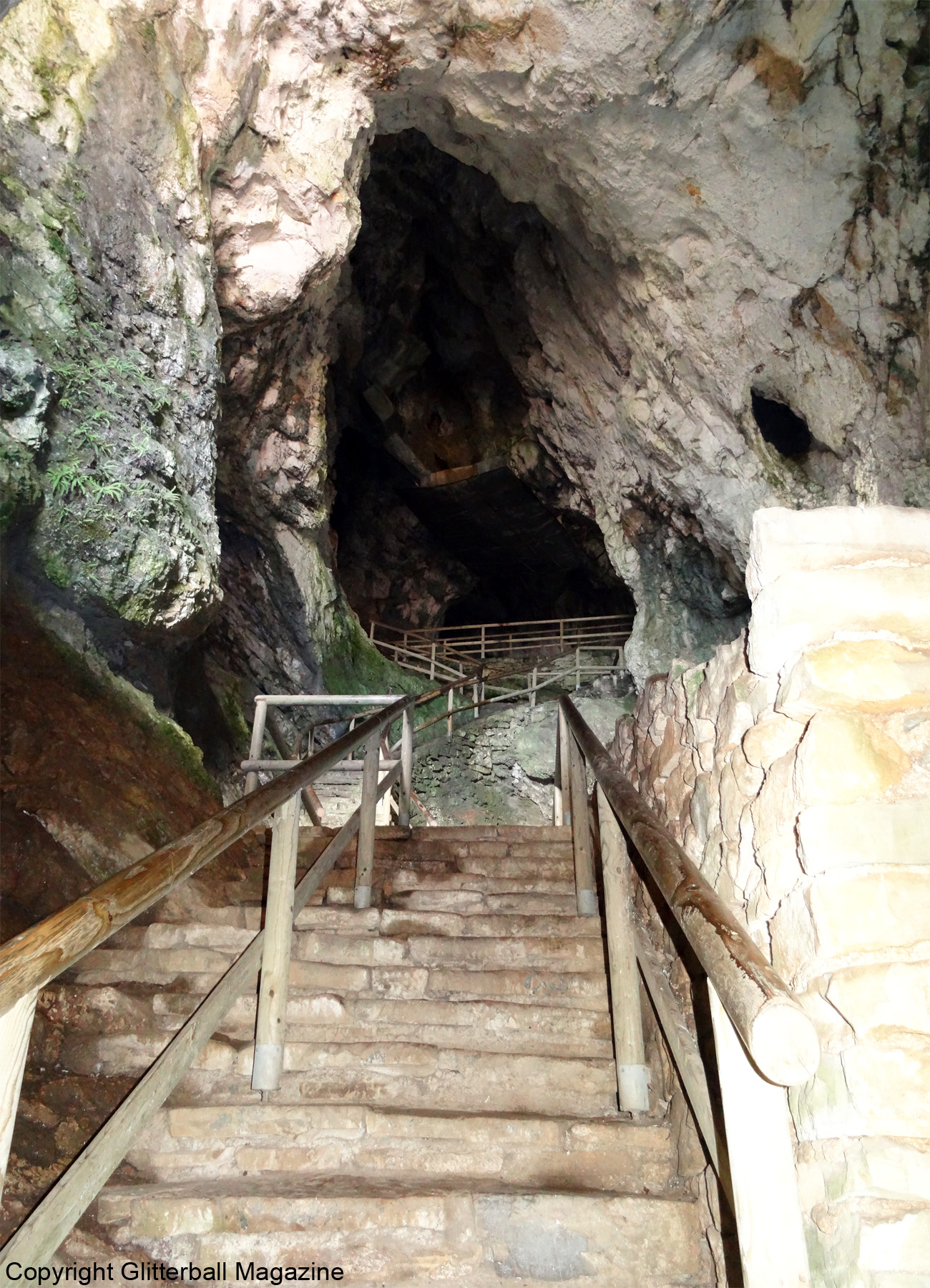 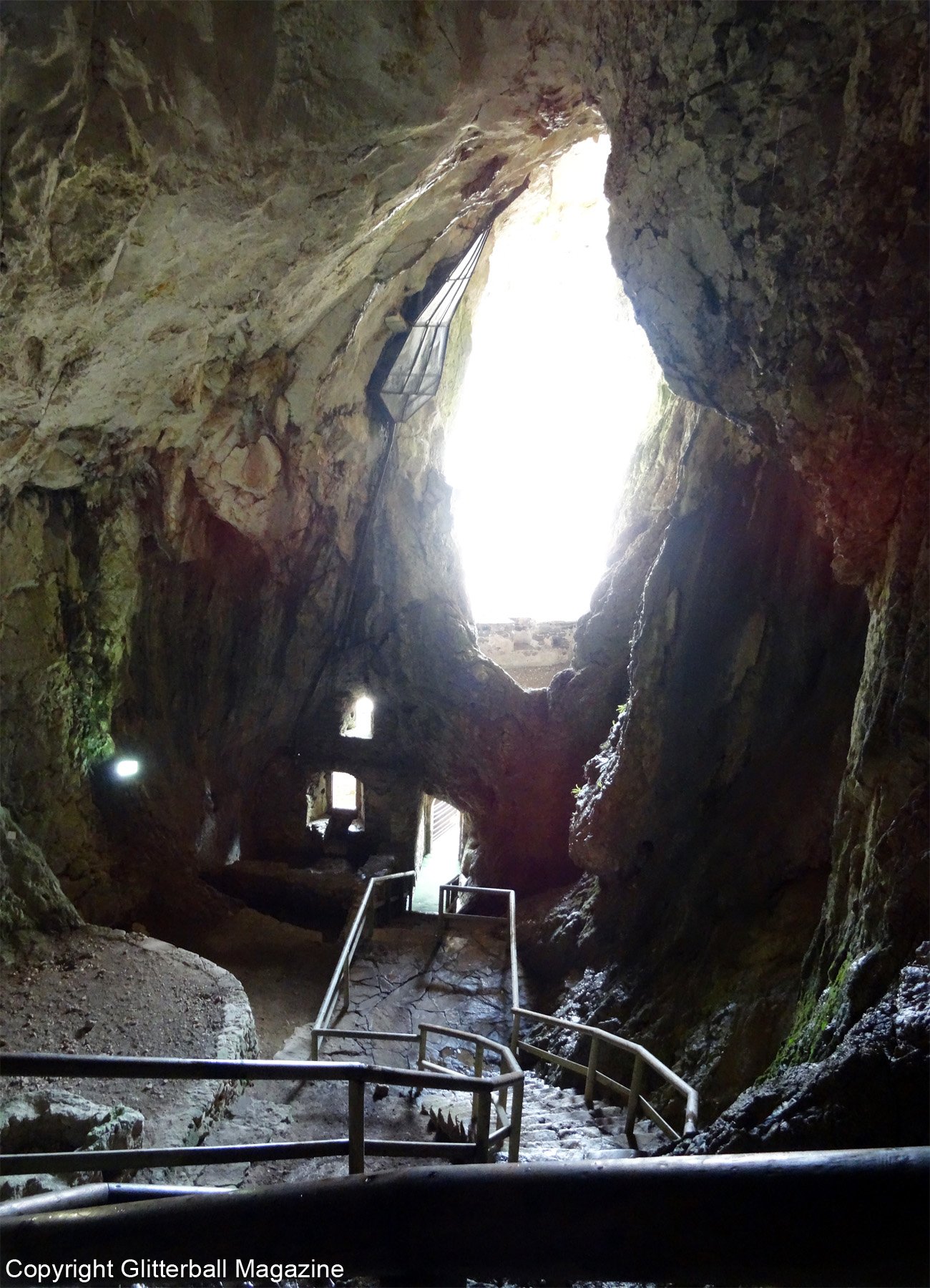 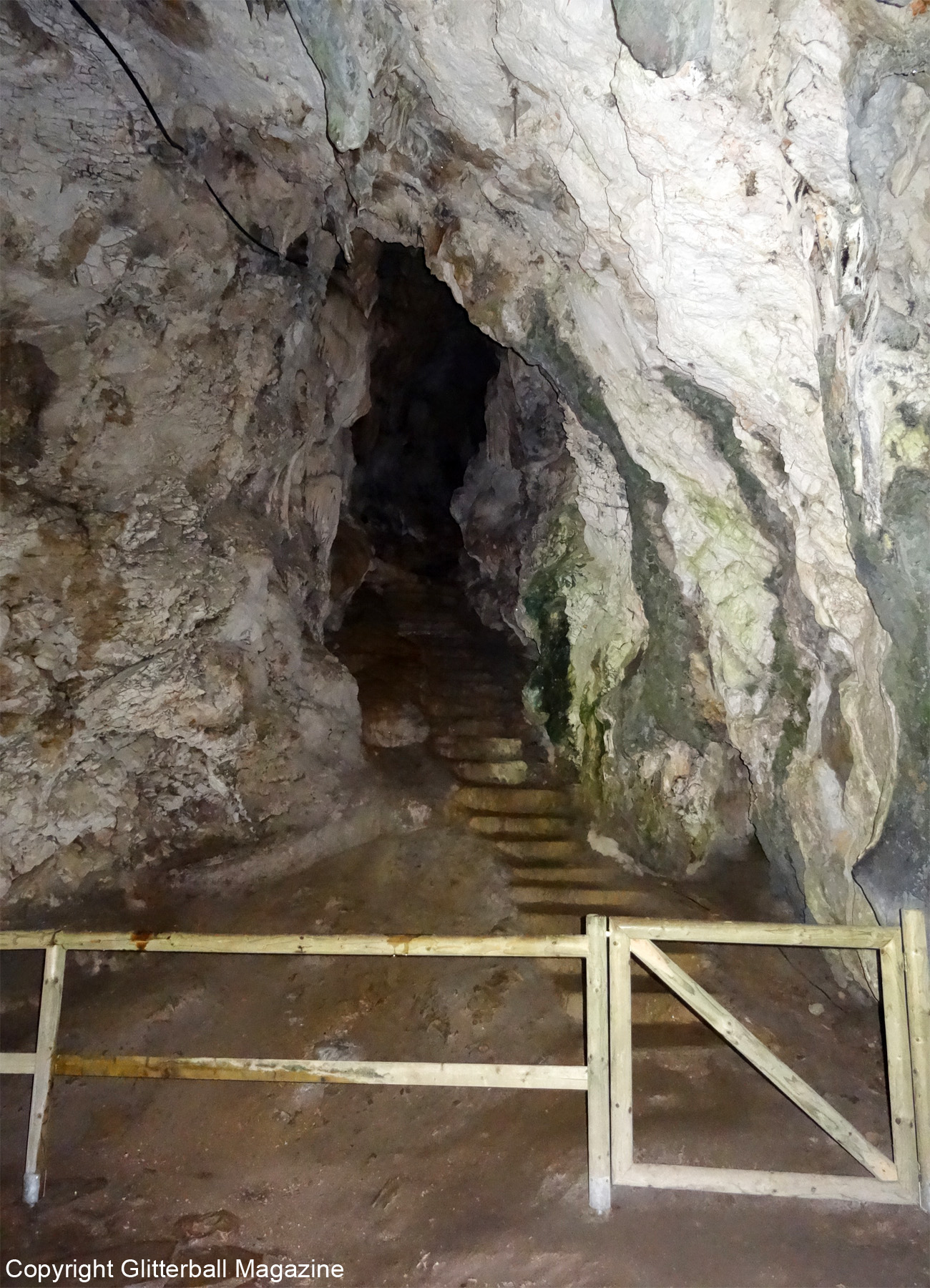 Over the years, Predjama Castle had been owned by various European nobelmen. From 1846 up until the end of World War II, its owners were the Windischgrätz family. After the war, it was nationalised by Yugoslavian Communist authorities.

Visitors are often allowed to ascend Erazem’s Tunnel but unfortunately this wasn’t possible for my trip. Although, with hindsight that was probably a sensible idea. The cave is inhabited by a colony of bats and I really don’t like bats.

I LOVE A CHANEL BEAUTY HAUL

I LOVE A CHANEL BEAUTY HAUL

There are many wonderful things in life. Summer holidays, the grandeur of Versailles and an abundance of rose macarons from...
COPYRIGHT MICHELLE WINTER 2015-2022. ALL RIGHTS RESERVED. NO CONTENT TO BE REPUBLISHED WITHOUT PRIOR WRITTEN PERMISSION AND THEY MUST BE LINKED BACK TO THIS BLOG.
Back to top