TRAVELLING BACK TO AN ERA WHERE BEAUTY TREATMENTS WERE BORN 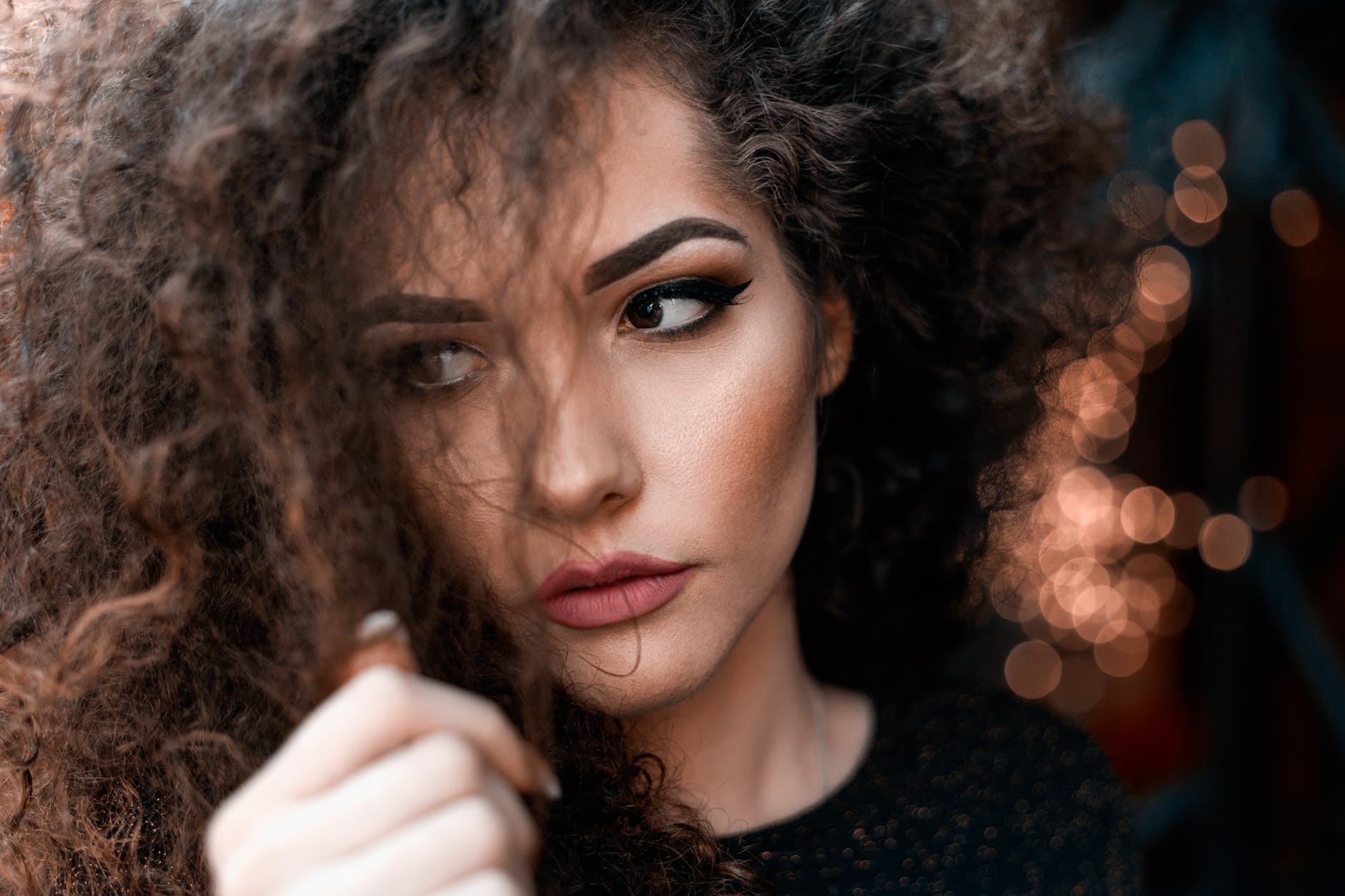 Despite what the cosmetic industry typically tells consumers, skin care is not a new concept. Long before millennials sported the latest skin care and make up trends, there was Cleopatra whose beauty drew suitors from far and wide. In fact, we owe most of the current beauty trends to Ancient Egypt and its rulers. Face masks, moisturisers, lip tints—you name it, the Egyptians did it first.

There’s no denying that many of Egypt’s beauty secrets can be rooted in what is now a highly marketable term: self-care. Make up, perfume, and essential oils were not considered as indulgent. It was a way of looking after themselves and an integral part of their daily routine.

Legend has it that Cleopatra’s ritual included bathing in donkey’s milk laced with honey everyday. Honeyed milk baths have a combination of exfoliating, anti-bacterial, anti-ageing, and rejuvenating properties, according to Style Craze. Both honey and milk are extensively used in Egypt for medicinal, culinary, or cosmetic purposes. Many products today pay homage to the pharaoh’s opulent bathing ritual with a variety of milk and honey-made soaps, creams, masks and lotions out on the market.

Red ochre, a natural pigment, was the original lippie of the ancient civilisation. But before they were able to use it to achieve a seductive smile, Egyptians actually ground stones that produce ochre for a variety of purposes: most notably in artwork and as skin care. They mixed ochre with essential oils and lathered it onto their bodies as protection from the sun’s rays, which is basically what modern sunscreen does.

As make up, however, the desert is rich in red ochre, which they used as lip and cheek tint. The shade is similar to Lip Venom, which as you may know, I’ve previously recommended for the bloody red look that’s hard to achieve. Some rumours even allege that Cleopatra used actual blood from crushed red insects mixed with olive oil and beeswax to attain the look. 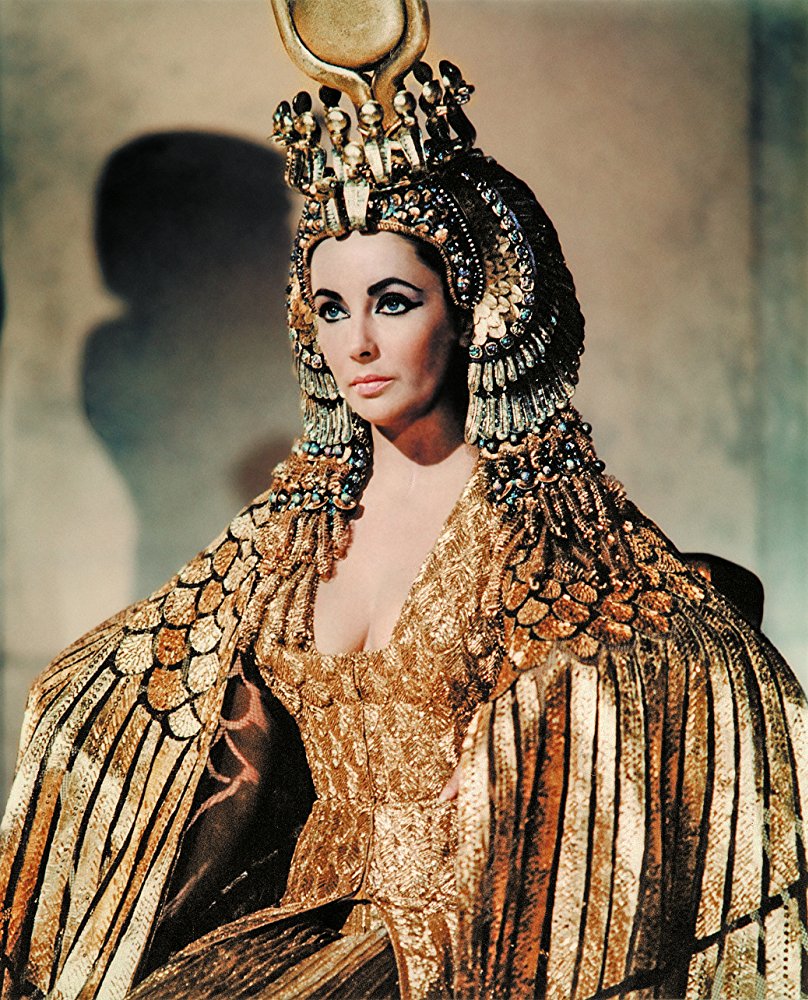 Being in a land rich in gold, the Egyptians’ exhaustive use of the precious metal spread into their skin care routine. One of the components of the famous beauty queen’s routine is gold in the form of face masks, similar to Victoria’s Secret model Mimi Luzon’s pre-runway facial therapy. The VS Angel uses the pricey 24K Pure Gold Treatment which is essentially an anti-wrinkle and anti-puffiness gold leaf sheet. It’s applied under the eyes for an instant, expensive-looking glow.

Cleopatra may have had similar reasons for using gold in her skin treatment. Men and women who wore gold or had a golden skin tone were held in high regard, as opposed to a reddish-brown complexion. As a woman in a position of power, the pharaoh had to look the part.

This image lived on, and the media’s depiction of Cleopatra is one that is usually draped in gold due to her power and extreme wealth. Foxy Casino’s slot game Cleopatra portrays the Egyptian femme fatale in the same alluring light: a woman to be admired, envied, and feared at the same time. The modern image of Cleopatra exudes luxury and splendour at every turn and it’s not far from the truth. The queen using the coveted metal in her skin care is proof of how highly the Egyptians valued self-care.

Why Cleopatra and her people took great lengths to beautify themselves goes beyond superficial reasons. The BBC shares that what is now seen as a cosmetic routine may have had more to do with practical and even mystical reasons.

Researchers suggest that the use of kohl to produce the signature smoky eye look is to sanitise the face and protect the eyes from too much sunlight. Moreover, they lined their eyes with kohl to mimic the Eye of Horus, an ancient Egyptian symbol of protection, wealth, and good health. By replicating the almond shape and deep dark tone, they believed that Horus would ward them from sickness and misfortune.

Modern reasons for make up and extensive skin care routines may not have a spiritual motive. Nevertheless, the ancient Egyptians’ self-care practices can be credited for groundbreaking beauty trends that exist today.

It's time for Sun Awareness Week 2019 (6-12th May). Did you know that the British Association of Dermatologists (BAD) found...
COPYRIGHT MICHELLE WINTER 2015-2020. ALL RIGHTS RESERVED. NO CONTENT TO BE REPUBLISHED WITHOUT PRIOR WRITTEN PERMISSION AND THEY MUST BE LINKED BACK TO THIS BLOG.
Back to top