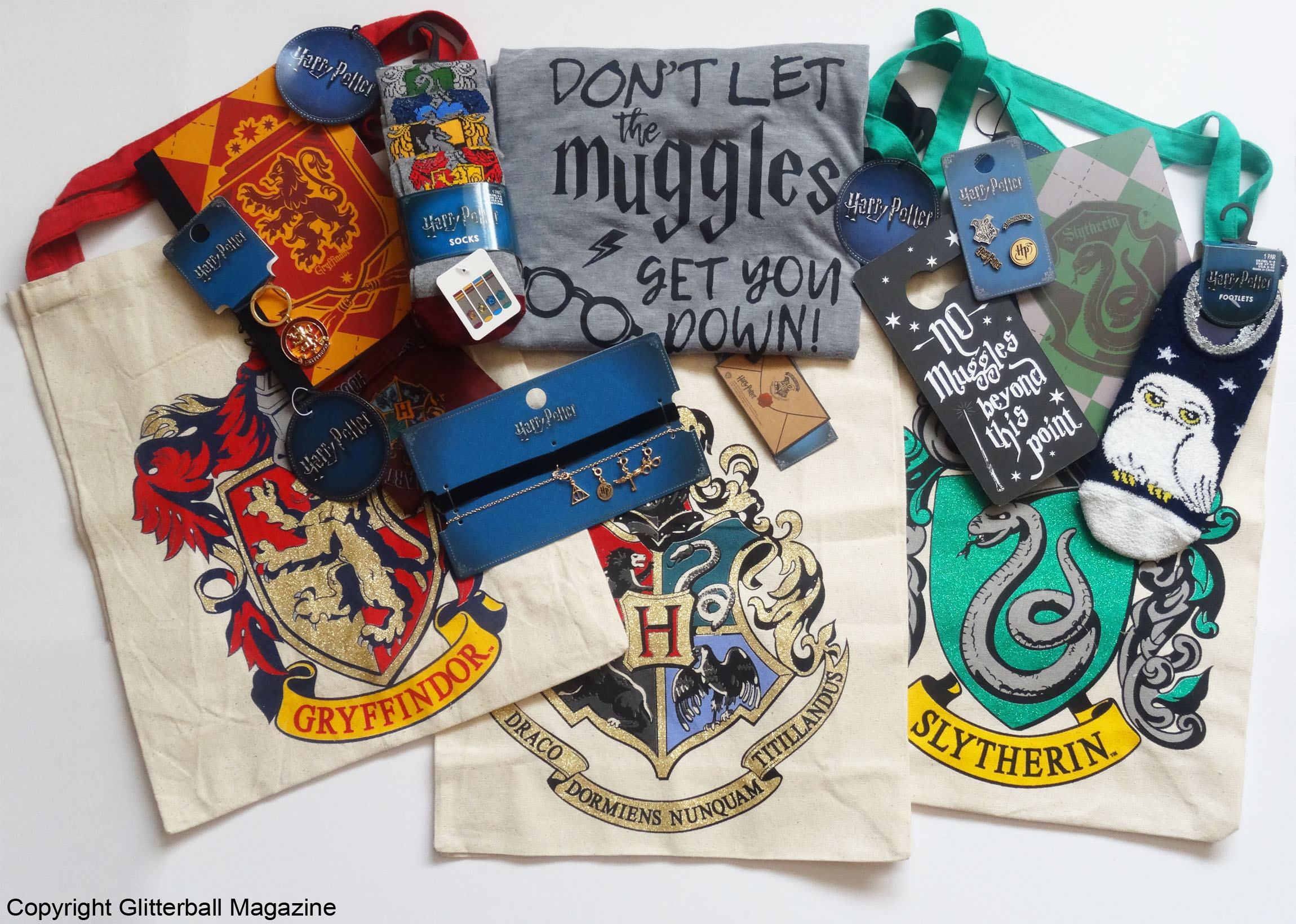 If you’re a fan of Harry Potter, stop everything and point your broomstick in the direction of your nearest Primark. To celebrate the 20th anniversary of the first Harry Potter book, Harry Potter and the Philosopher’s Stone, they’ve released a sensational collection of Harry Potter goodies. I’m officially OBSESSED.

There’s everything from pyjama sets, dressings gowns, socks, bags and jewellery for fans to hyperventilate over. I’d be lying if I said I wasn’t freaking out about such a fantastic collaboration.

Primark will be selling Harry Potter merchandise until the end of the year (the Christmas range will include baubles) and this is my first haul from the range, where prices start at £2. I have my eye on a few more pieces, so fingers crossed I’m able to find them!

So far, I’ve only seen notebooks and tote bags from Gryffindor and Slytherin. I’m proud to say I was sorted into the Gryffindor house years ago but there’s something rather enchanting about evilness of Slytherin, isn’t there? Answers on a Howler…

How about you? Have you bought anything from the collection?

Here are my purchases! 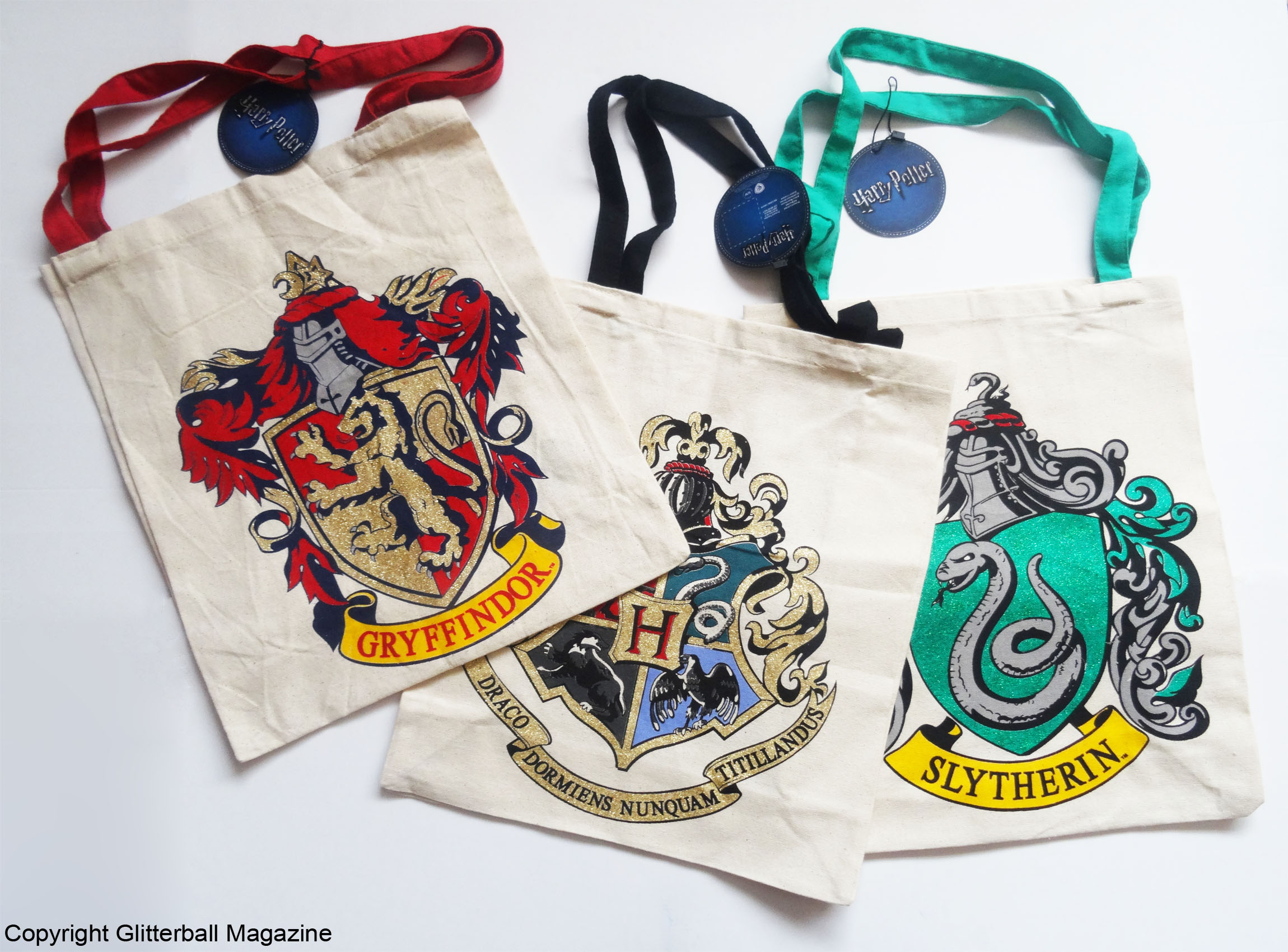 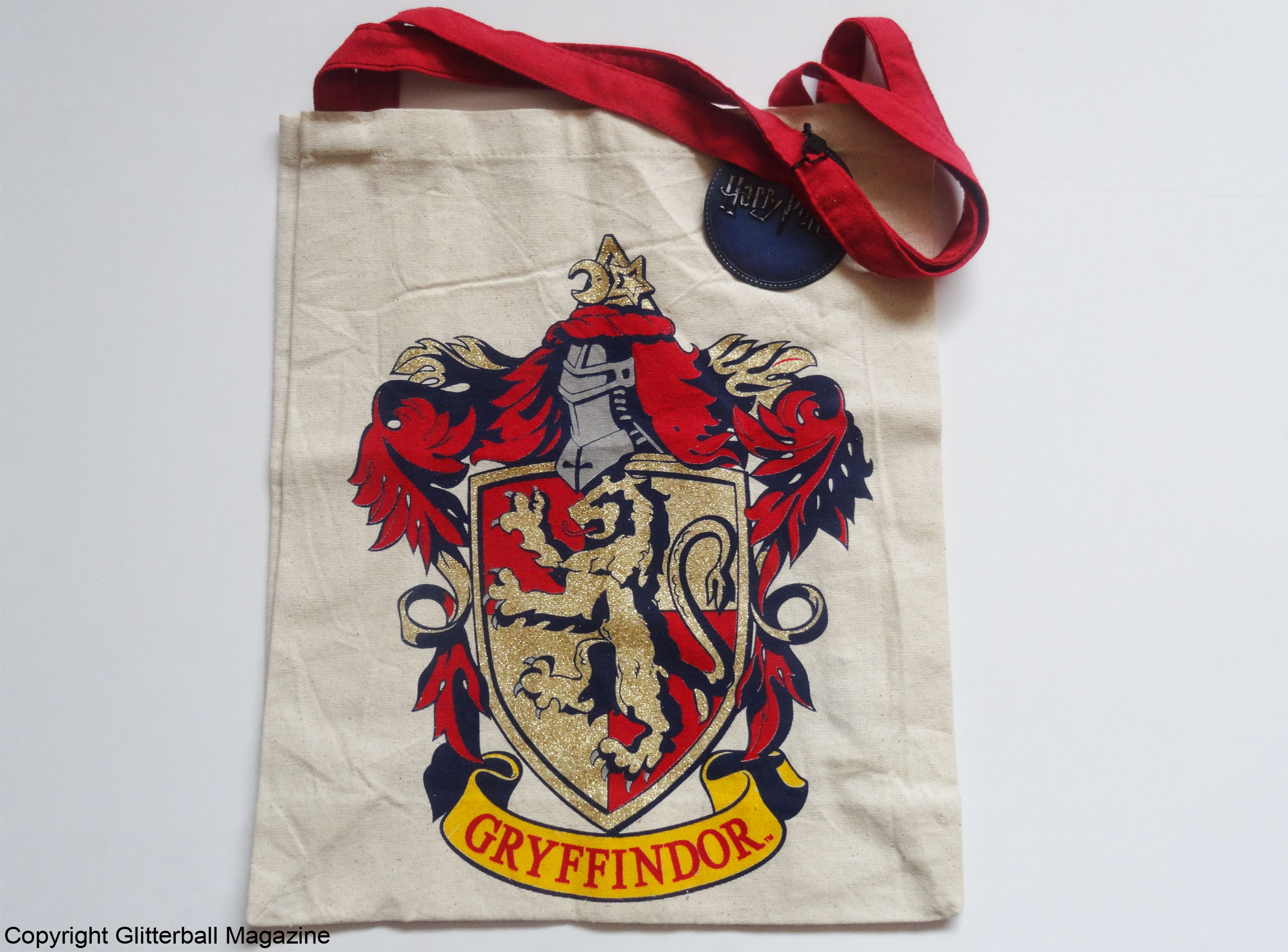 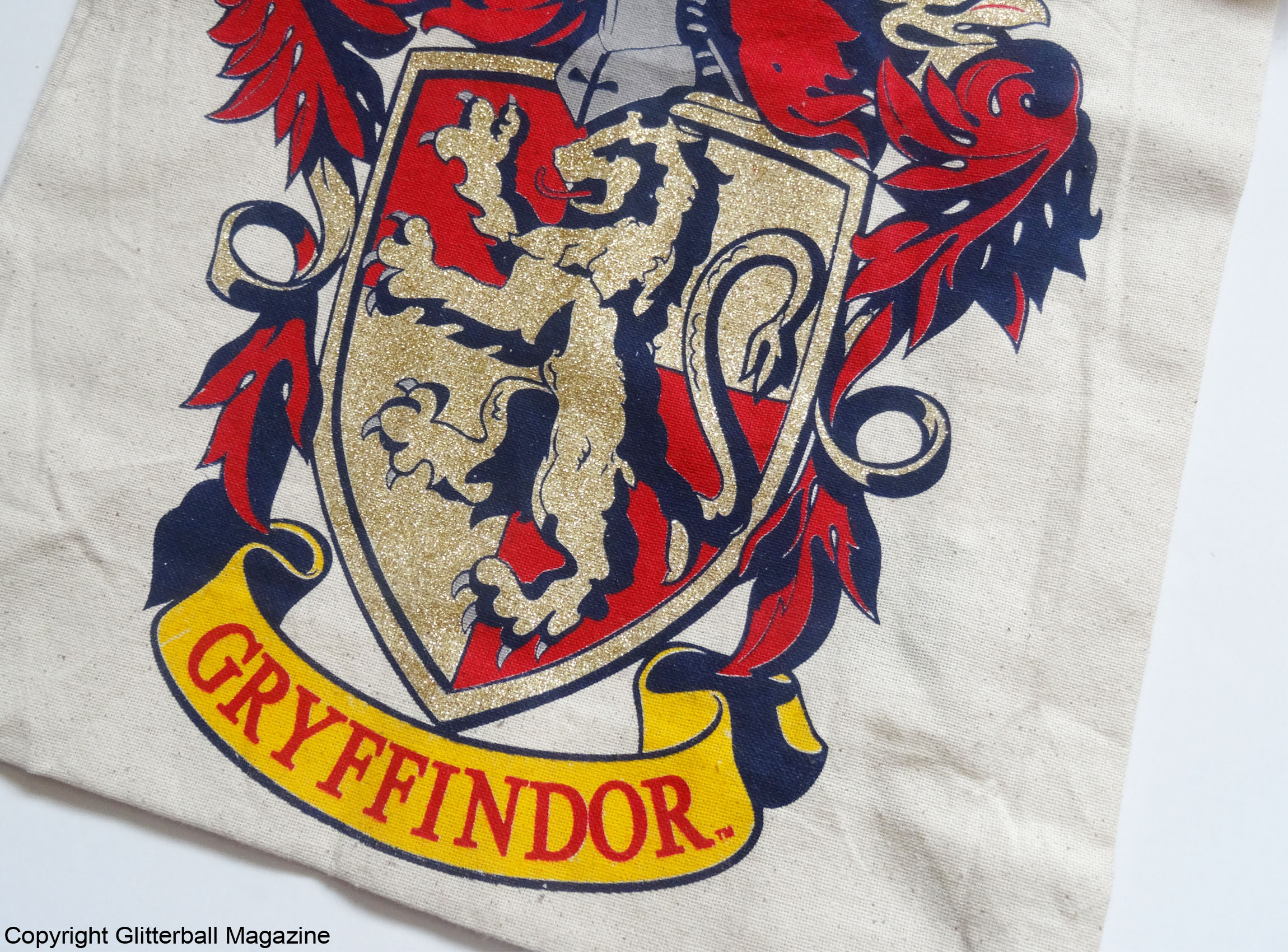 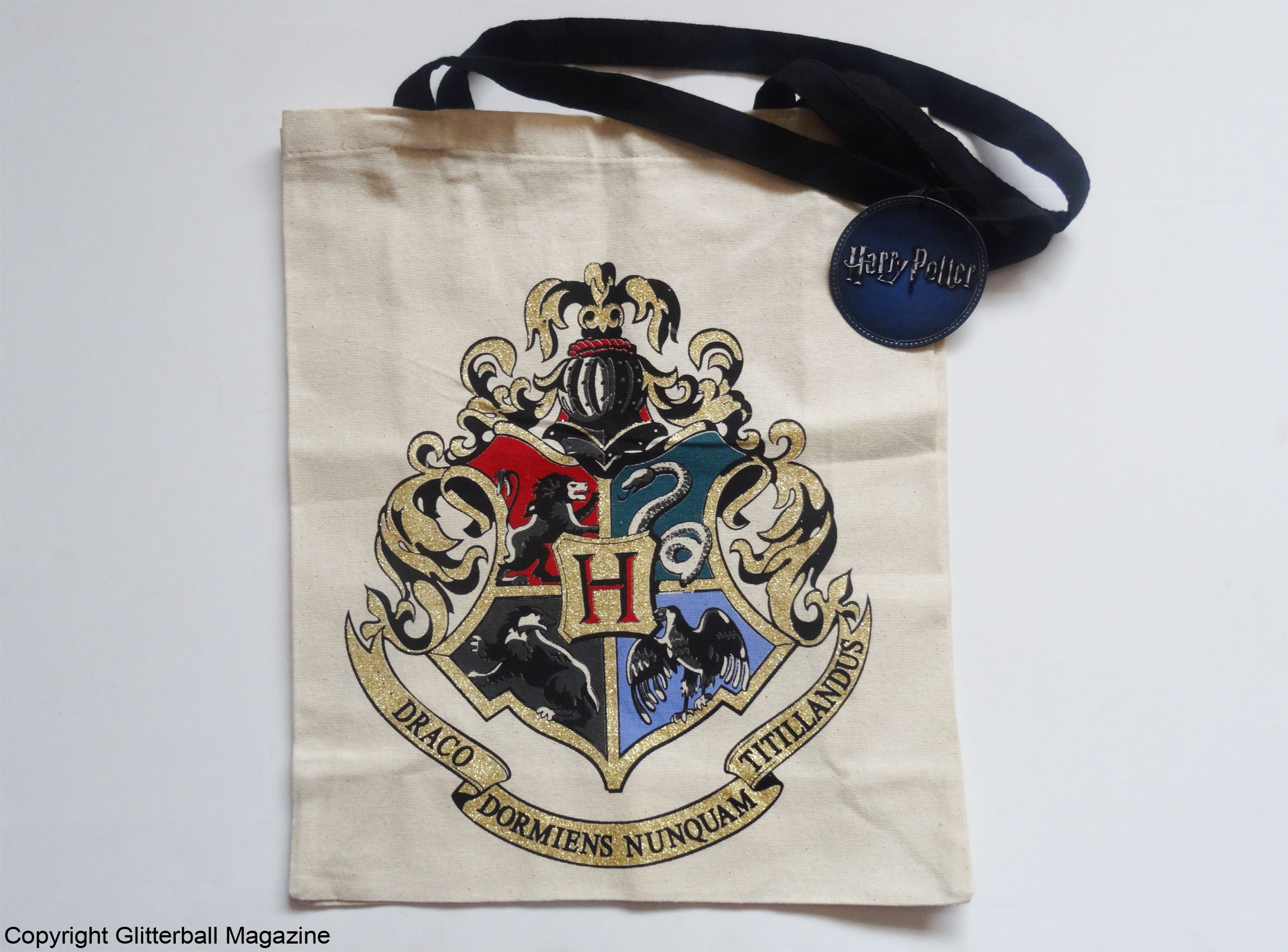 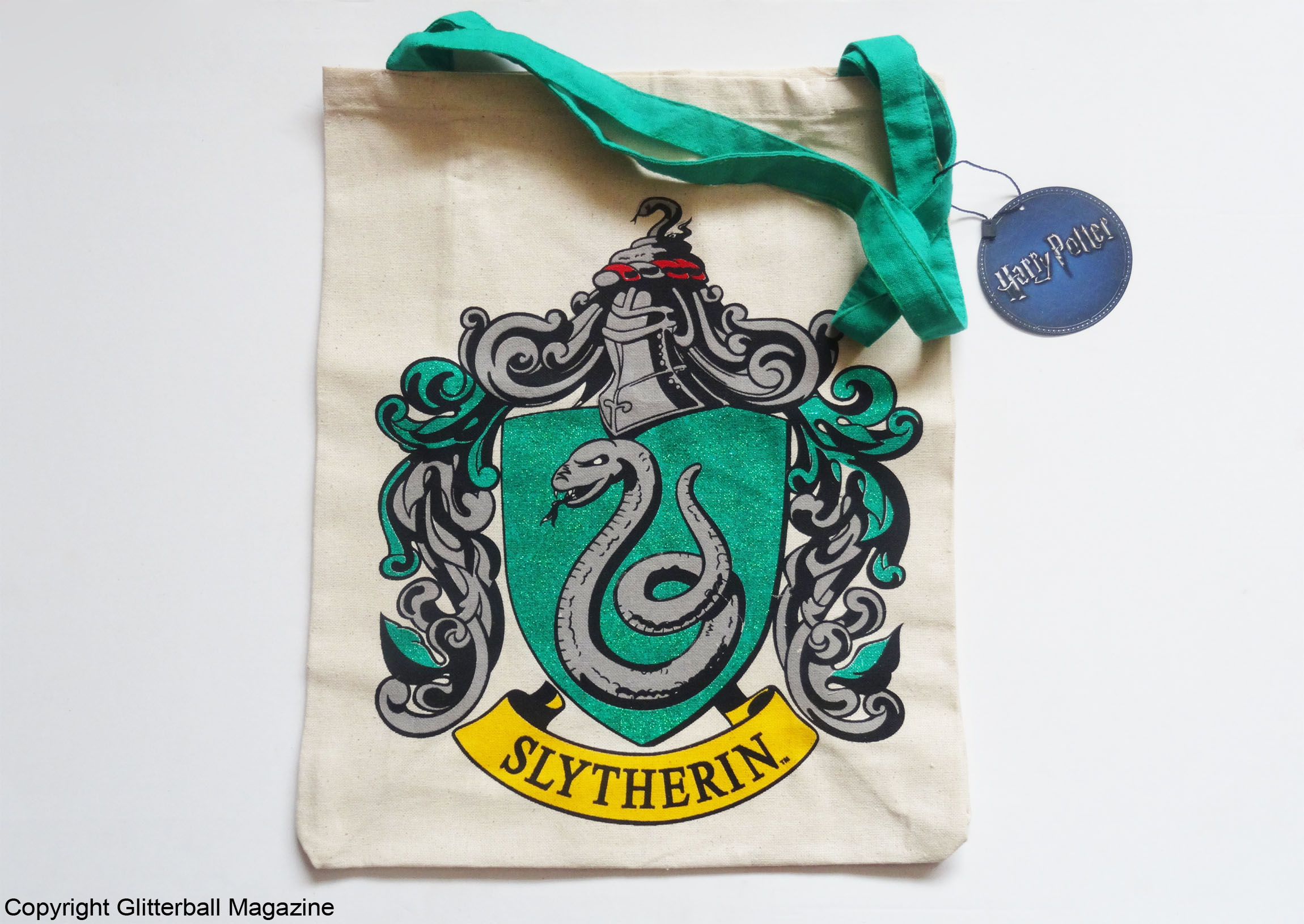 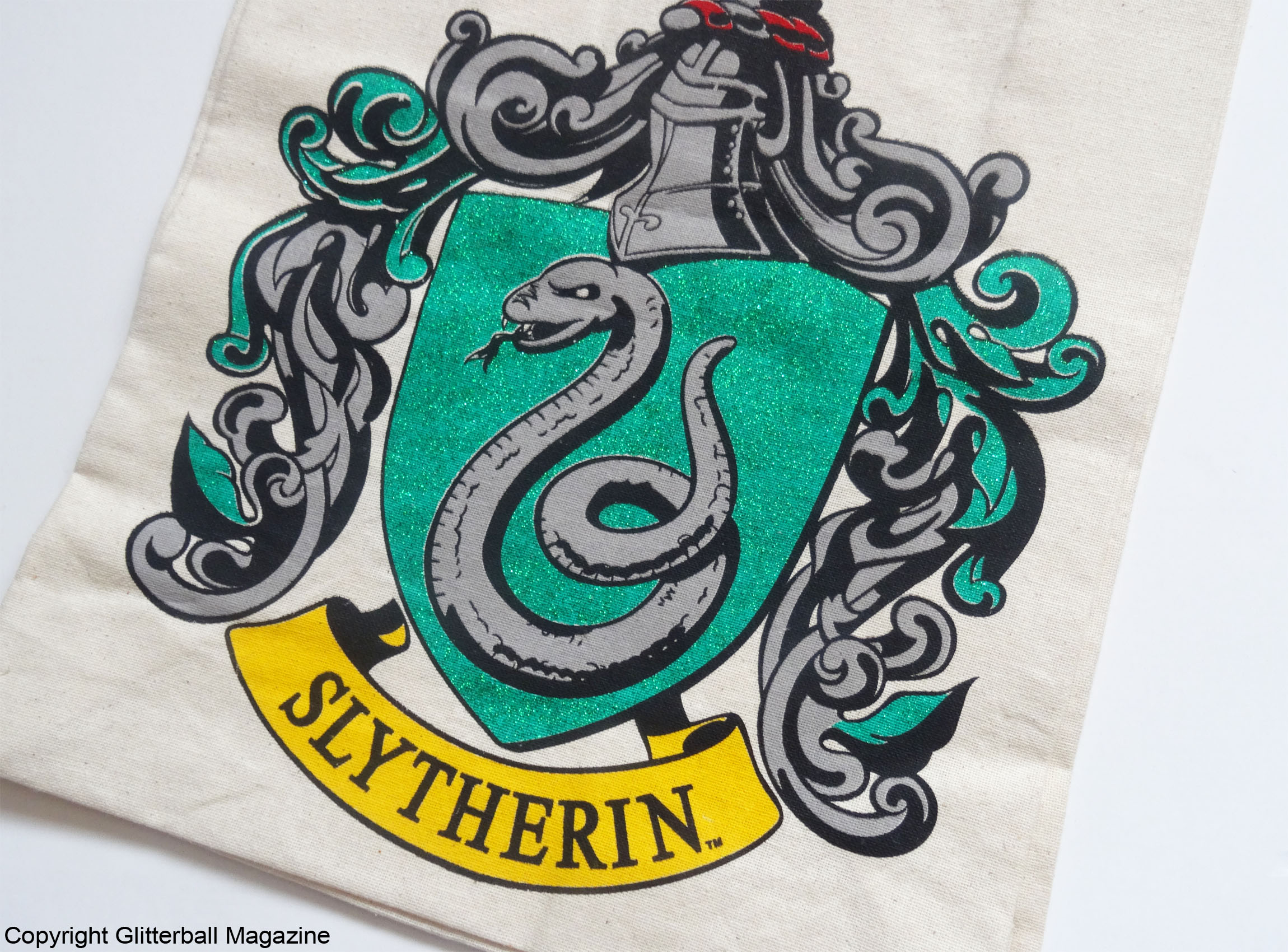 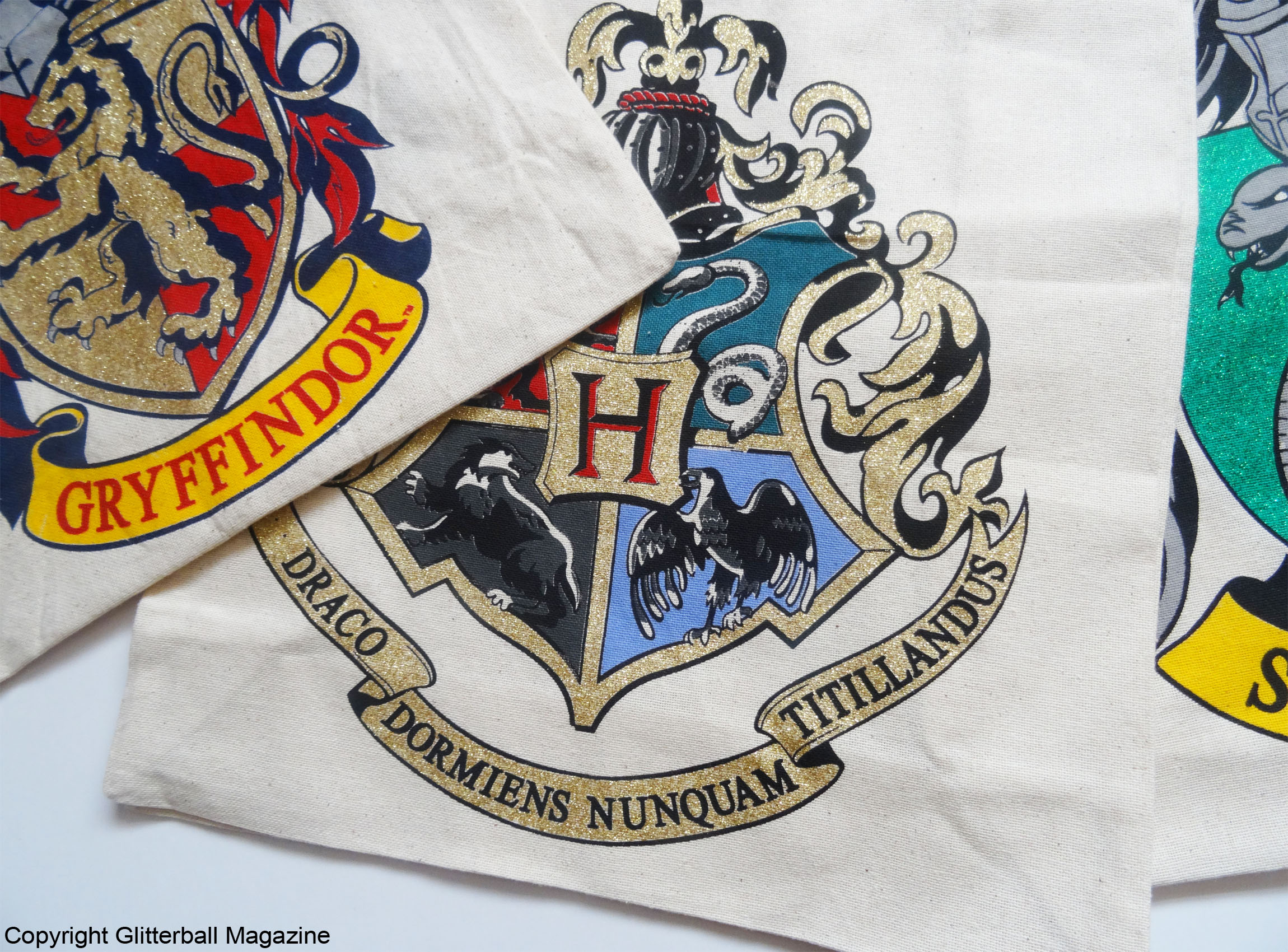 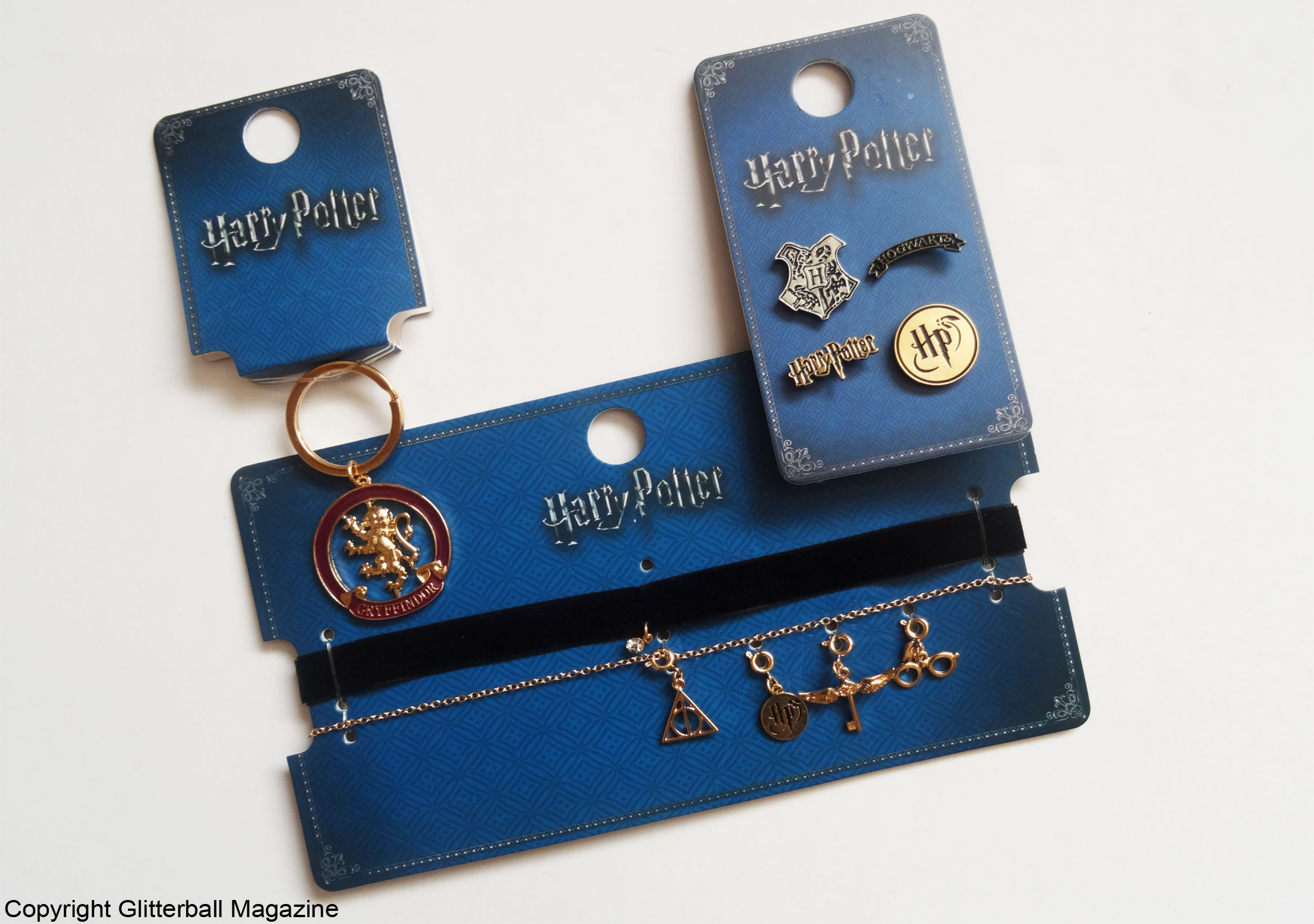 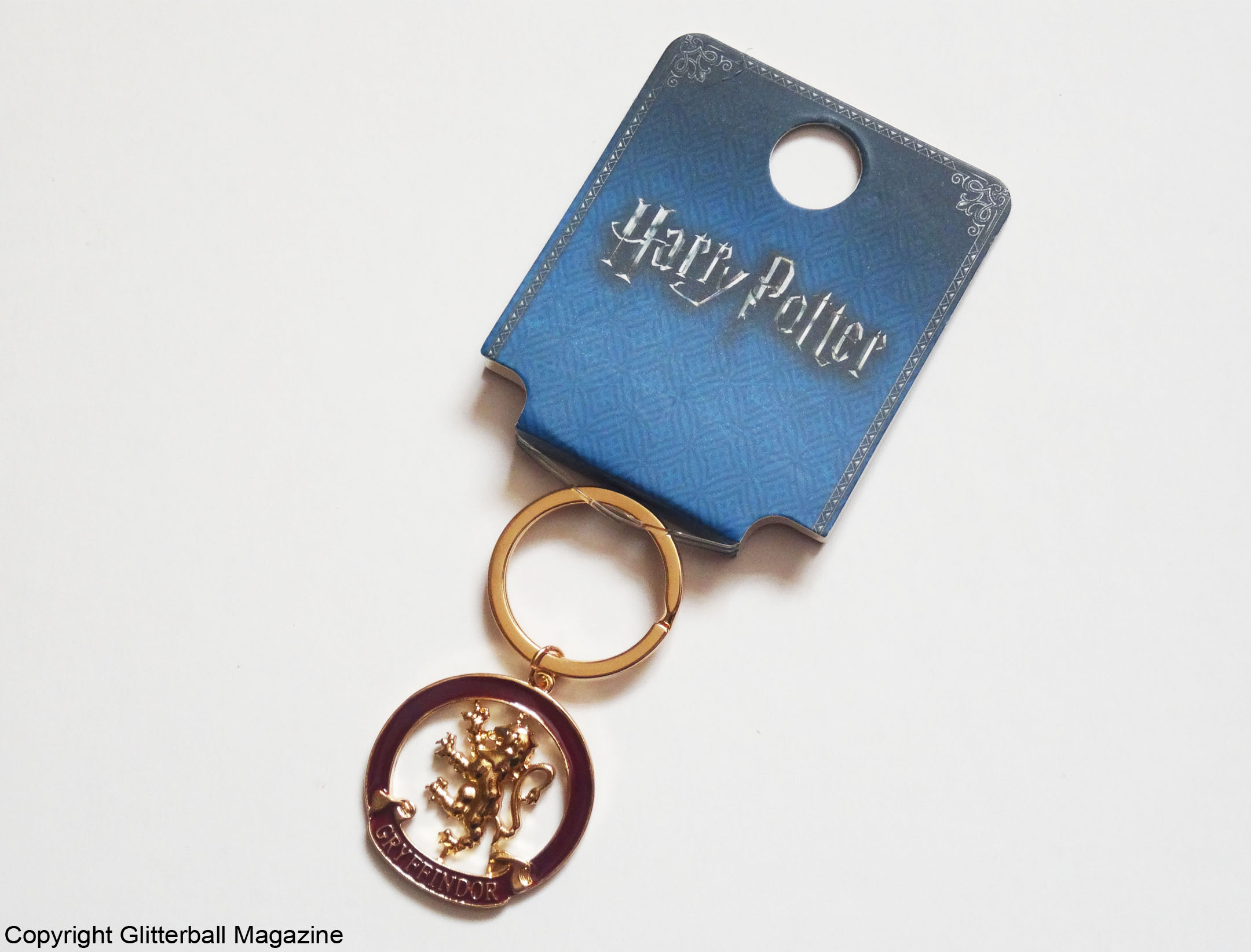 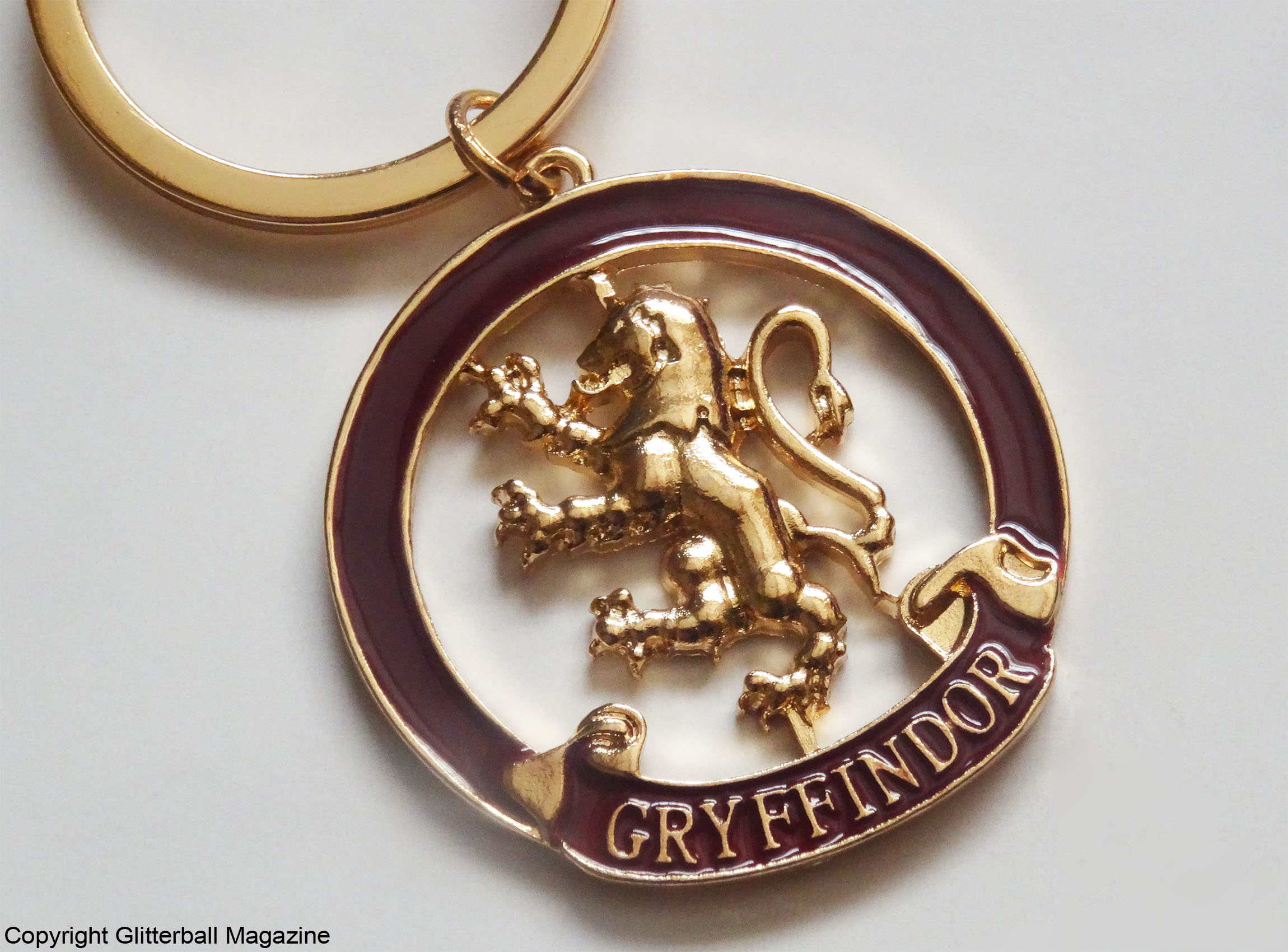 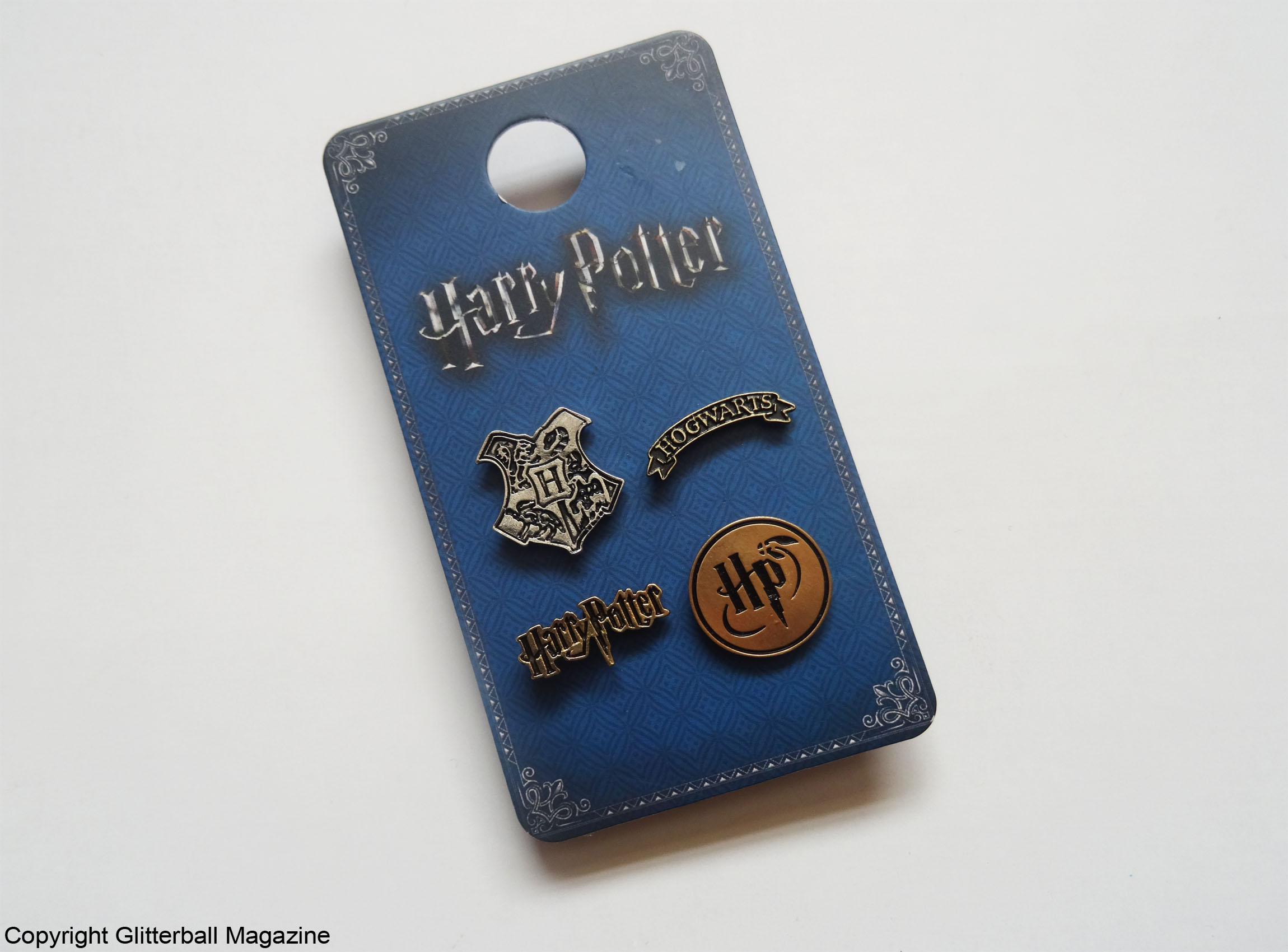 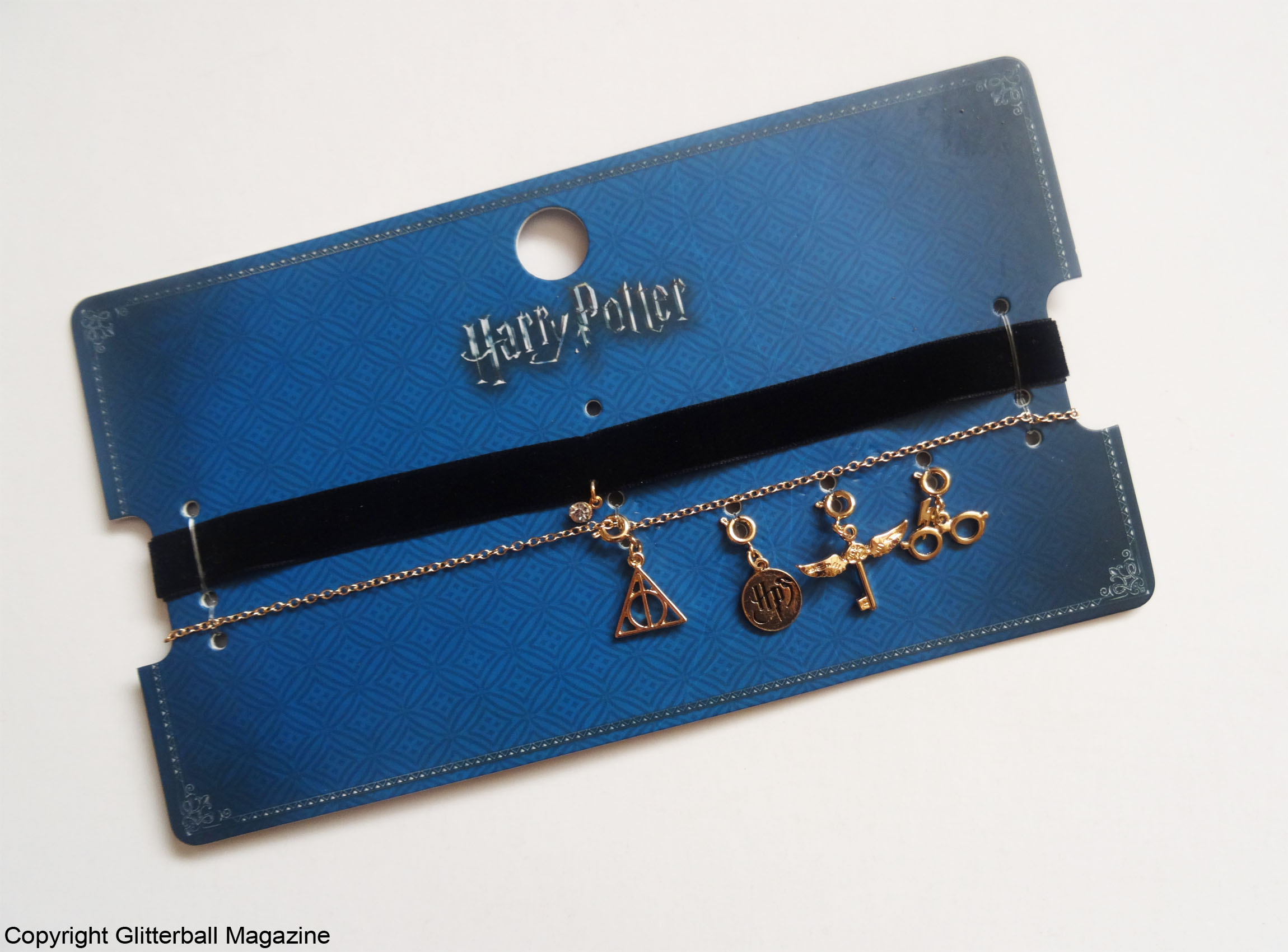 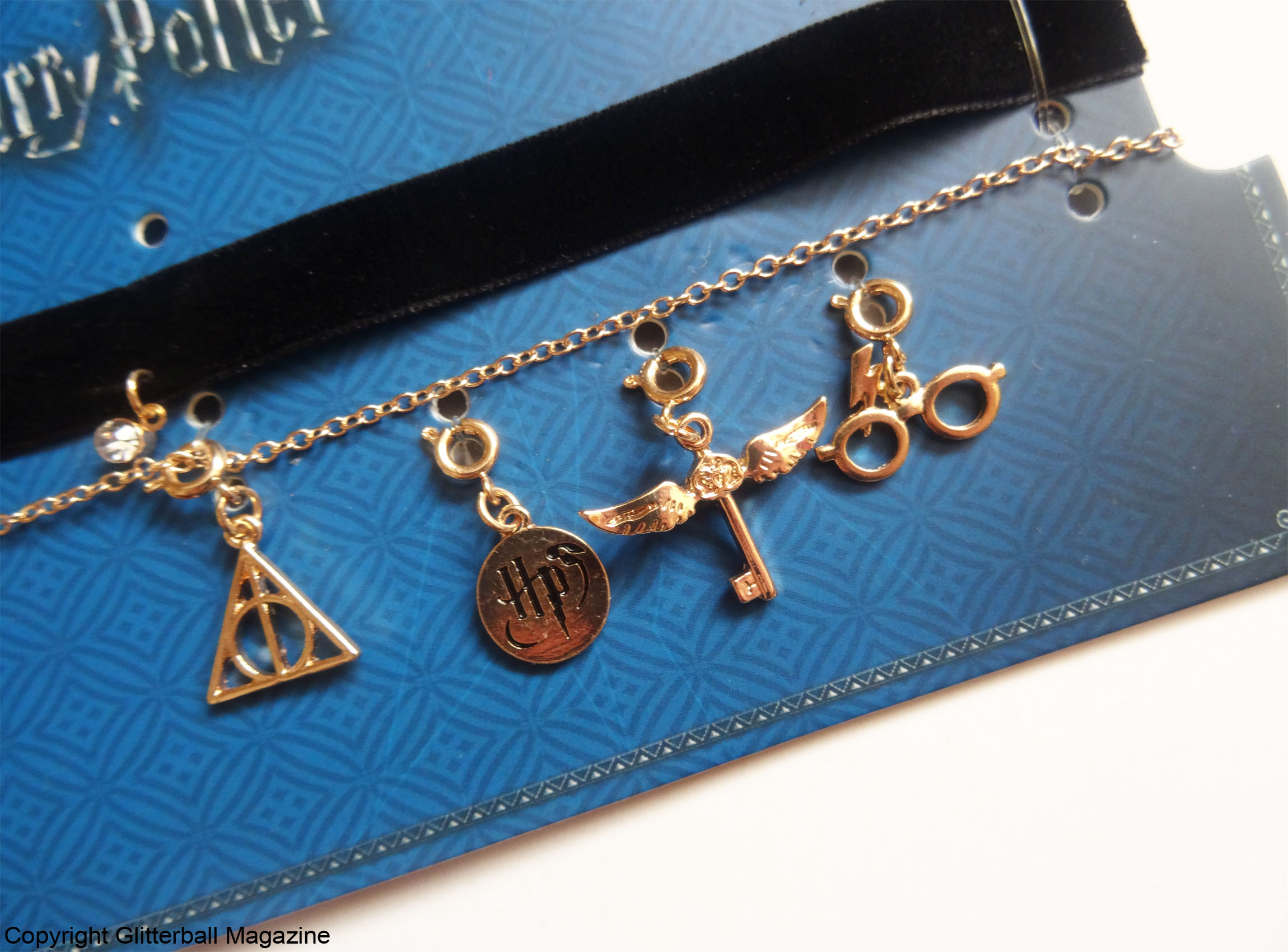 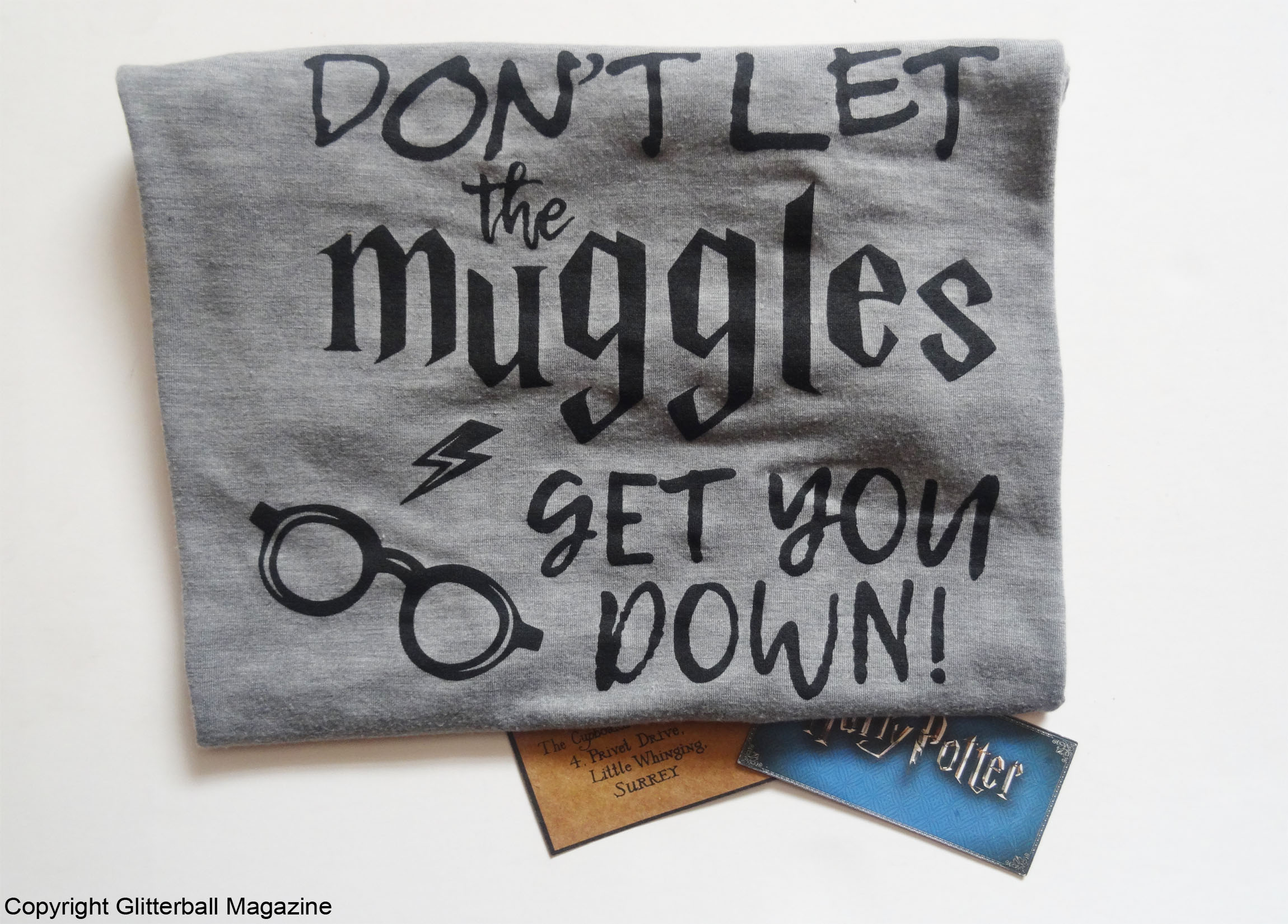 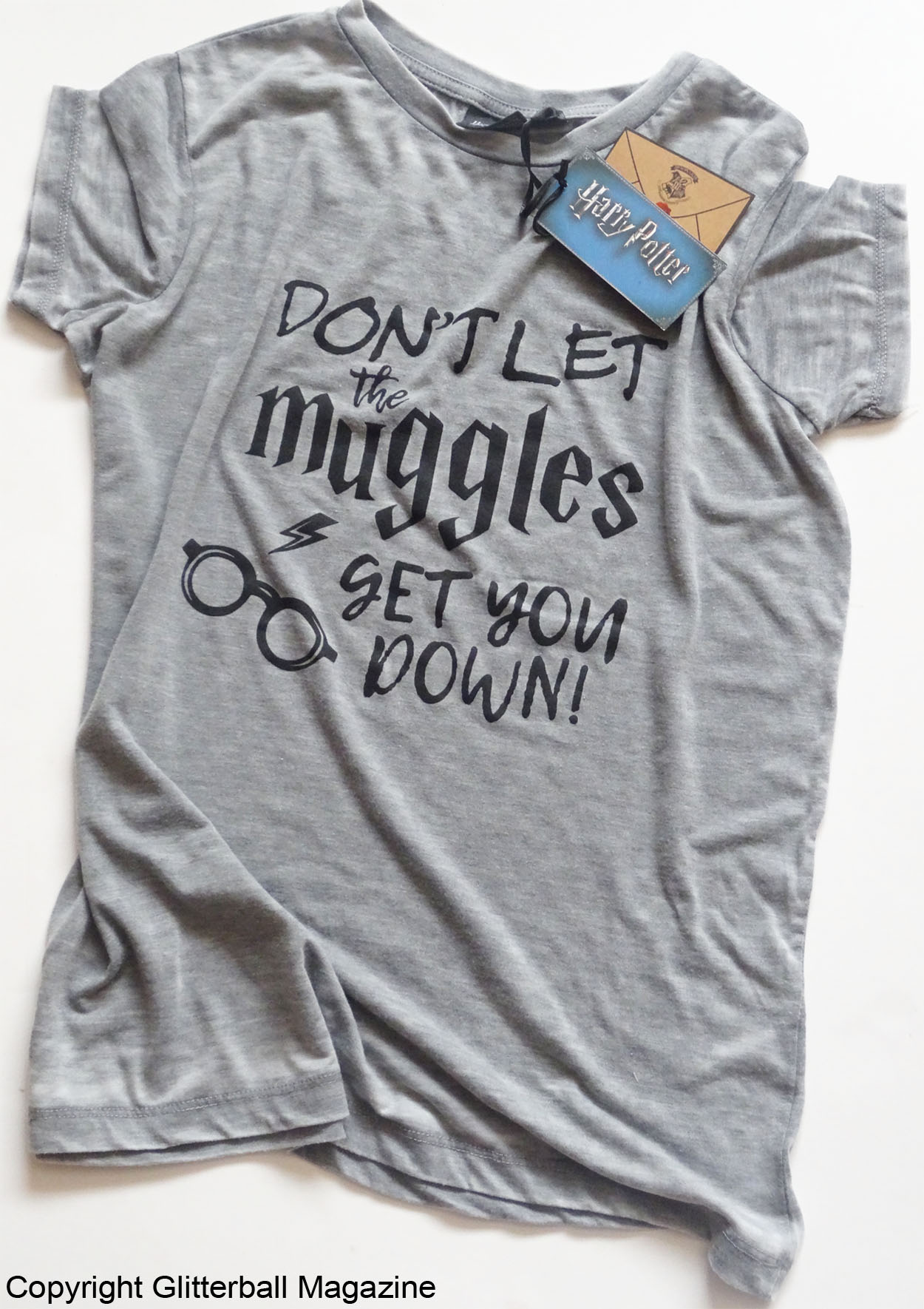 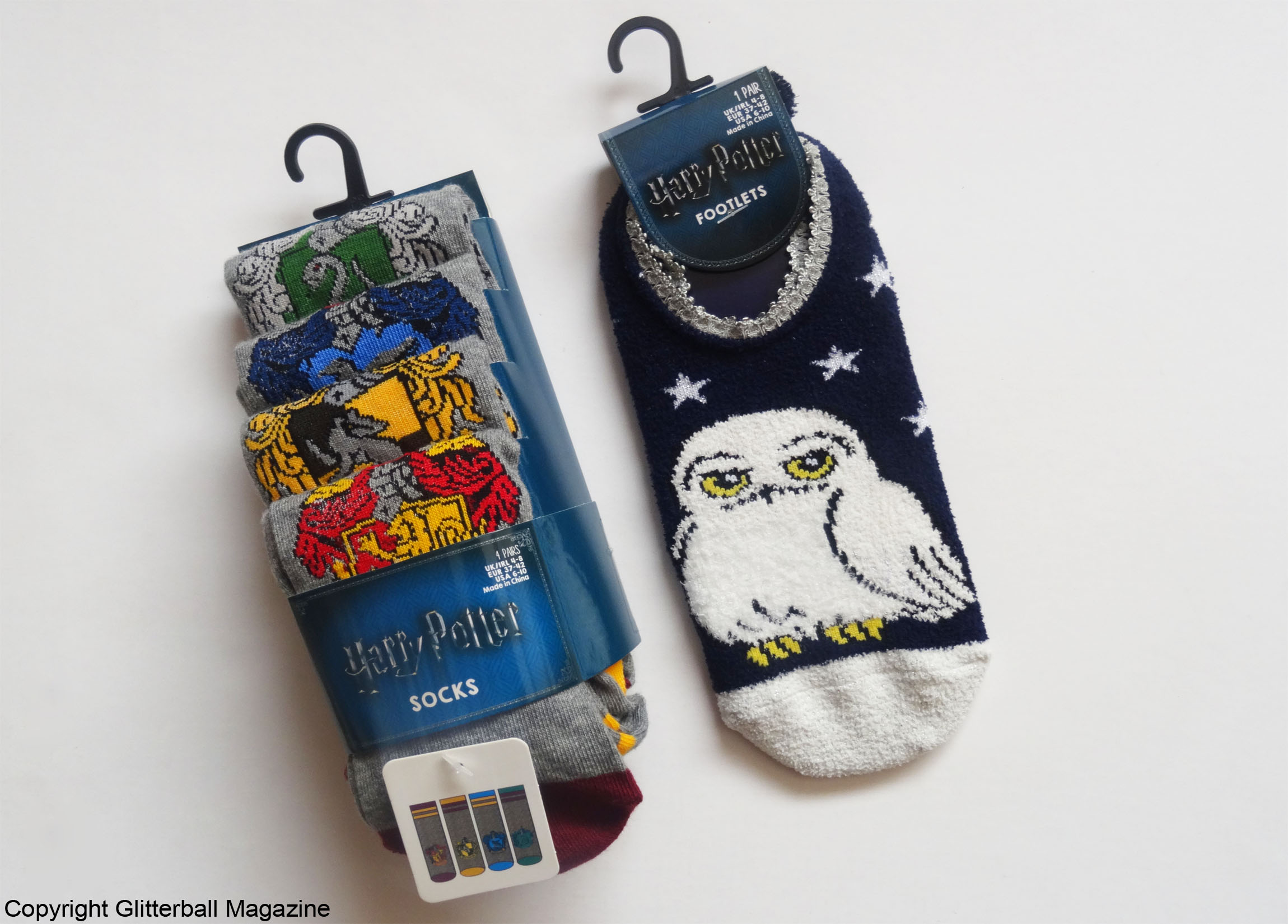 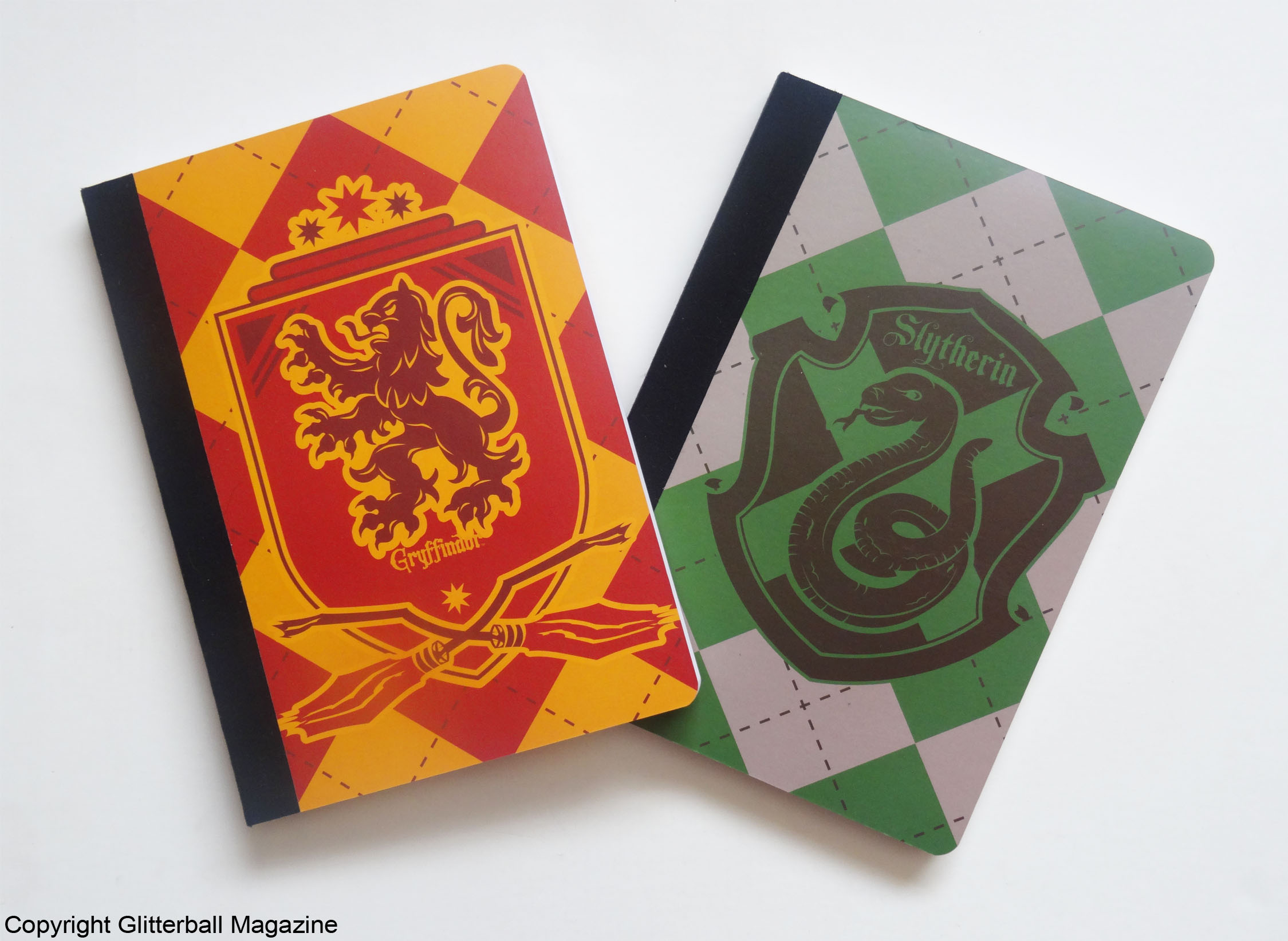 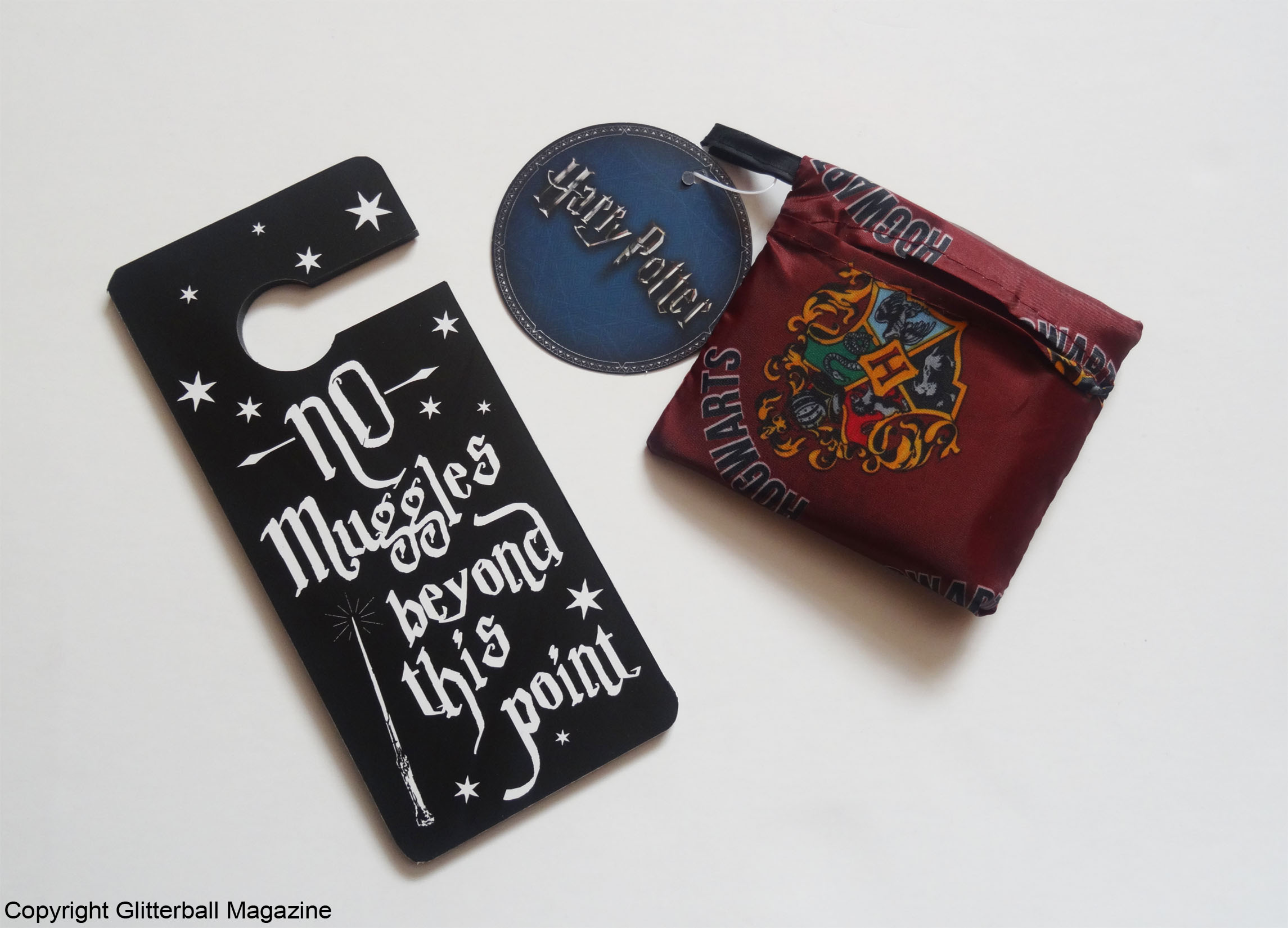 If you’re keen to delay the ageing process or concerned about how your beauty sleep might be affecting your skin, you need...
COPYRIGHT MICHELLE WINTER 2015-2022. ALL RIGHTS RESERVED. NO CONTENT TO BE REPUBLISHED WITHOUT PRIOR WRITTEN PERMISSION AND THEY MUST BE LINKED BACK TO THIS BLOG.
Back to top