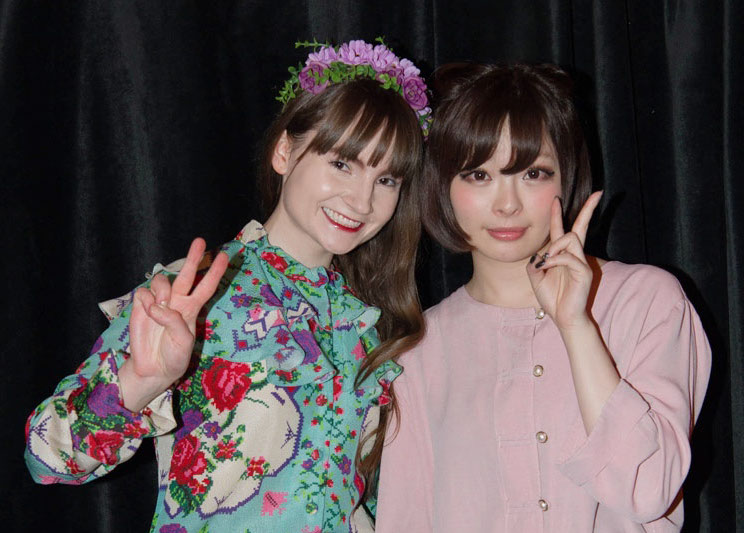 Nothing could have prepared me for my first Kyary Pamyu Pamyu concert at London Koko. Particularly the five fans stretching in front of me before the start of the show. What was I letting myself in for? More on that later…

If you’re not familiar with her music, Kyary Pamyu Pamyu is a Japanese pop star famous for her upbeat songs and Harajuku fashion style.

Bringing her 2017 The Spooky OBAKEYASHIKI Halloween Tour to the London Koko, eager Kyary Pamyu Pamyu fans queued along Camden High Street dressed in kawaii (cute in Japanese) clothing. Myself included. A girl I chatted to wore the exact outfit from Kyrary’s 2012 hit, Pon Pon Pon. Not going to lie, I was rather jealous of her playsuit.

And to think I almost didn’t make it to the concert. Thanks to a minor tube delay, I rushed across London in a pair of my beloved Tokyo Bopper platform shoes, a brand Kyary is also fan of. Slightly out of breath (sue me for not having the athletic prowess of my idol Novak Djokovic), I made it with minutes to spare.

A Meet and Greet with Kyary Pamyu Pamyu at London Koko

I adore Japanese pop music also as J-pop and I’ve been a fan of Kyary’s music for a few years, so obviously I jumped at the chance to buy a Meet and Greet ticket with her. With at least 70 other VIP ticketholders, I greeted Kyary warmly with my best Japanese (I only had time to say hello and goodbye). Although my meet and greet was short, Kyary was super sweet. VIP fans were also treated to a limited edition Kyary Pamyu Pamyu bracelet. 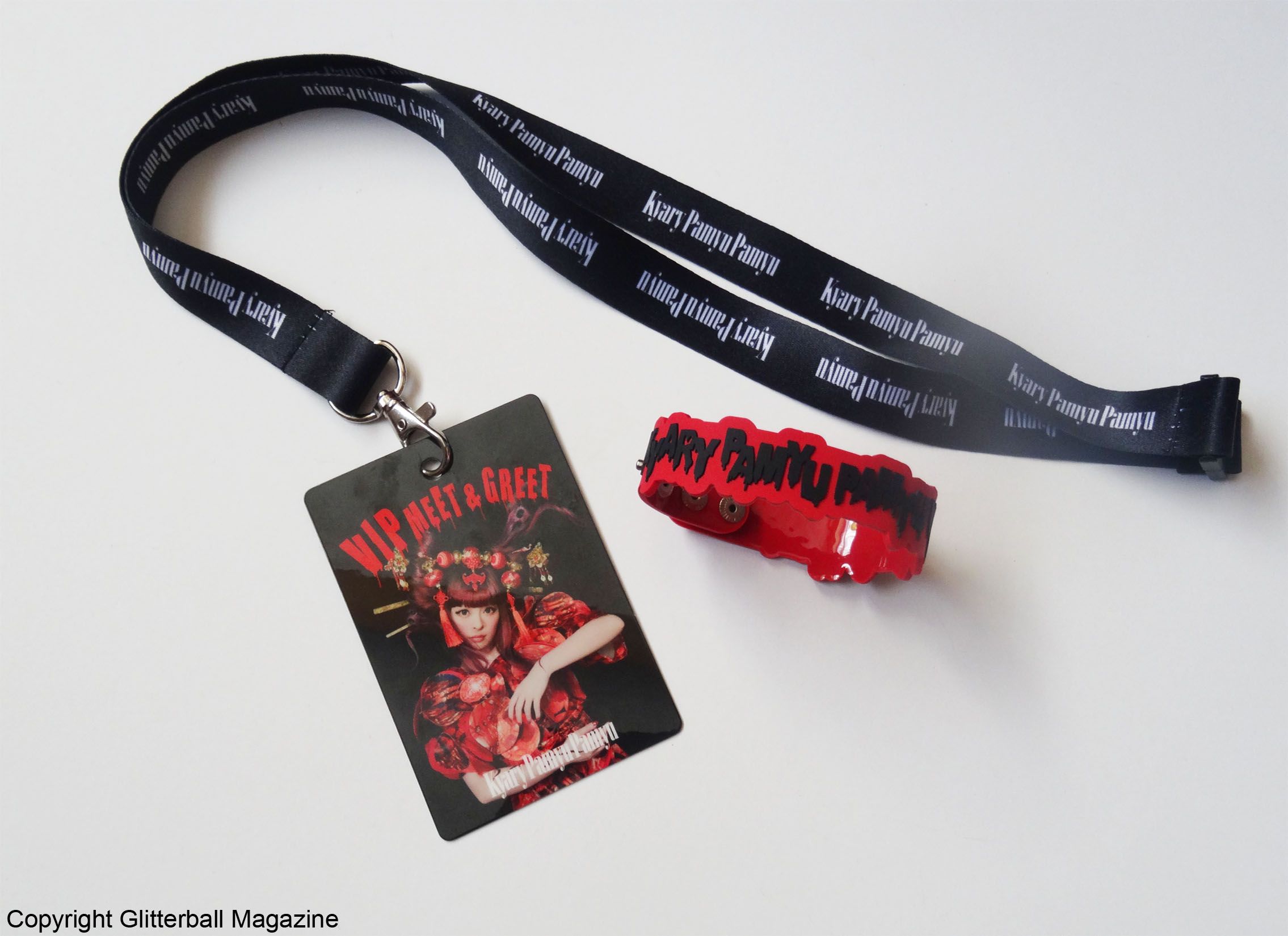 I rushed to reserve my spot at the front of the stage after the Meet and Greet. I noticed five guys in front of me stretching and wondered why. I later realised their reason behind this: Kyary fans go wild during her show. Jumping, stomping, dancing, you name it, it all happens at her concerts. 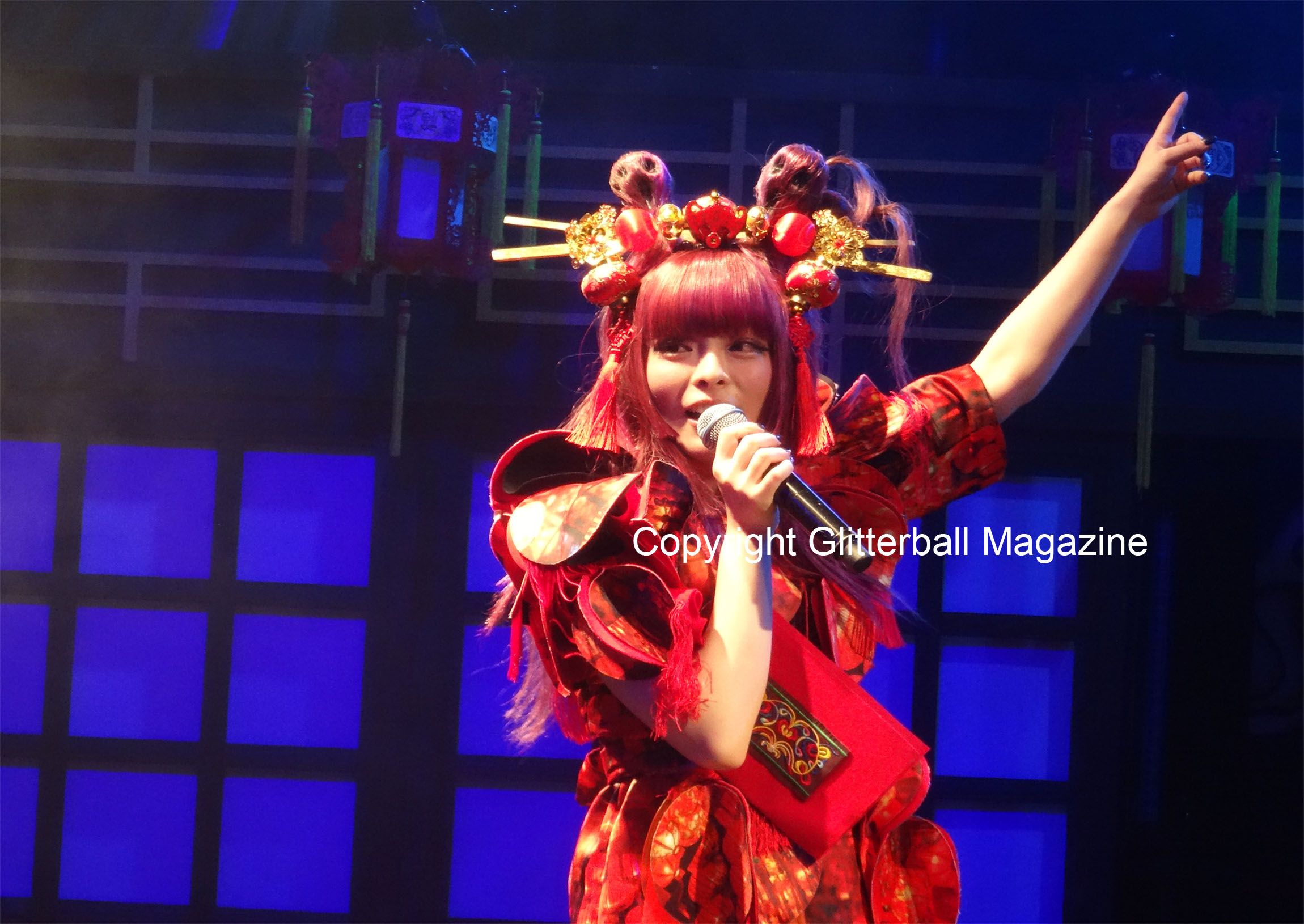 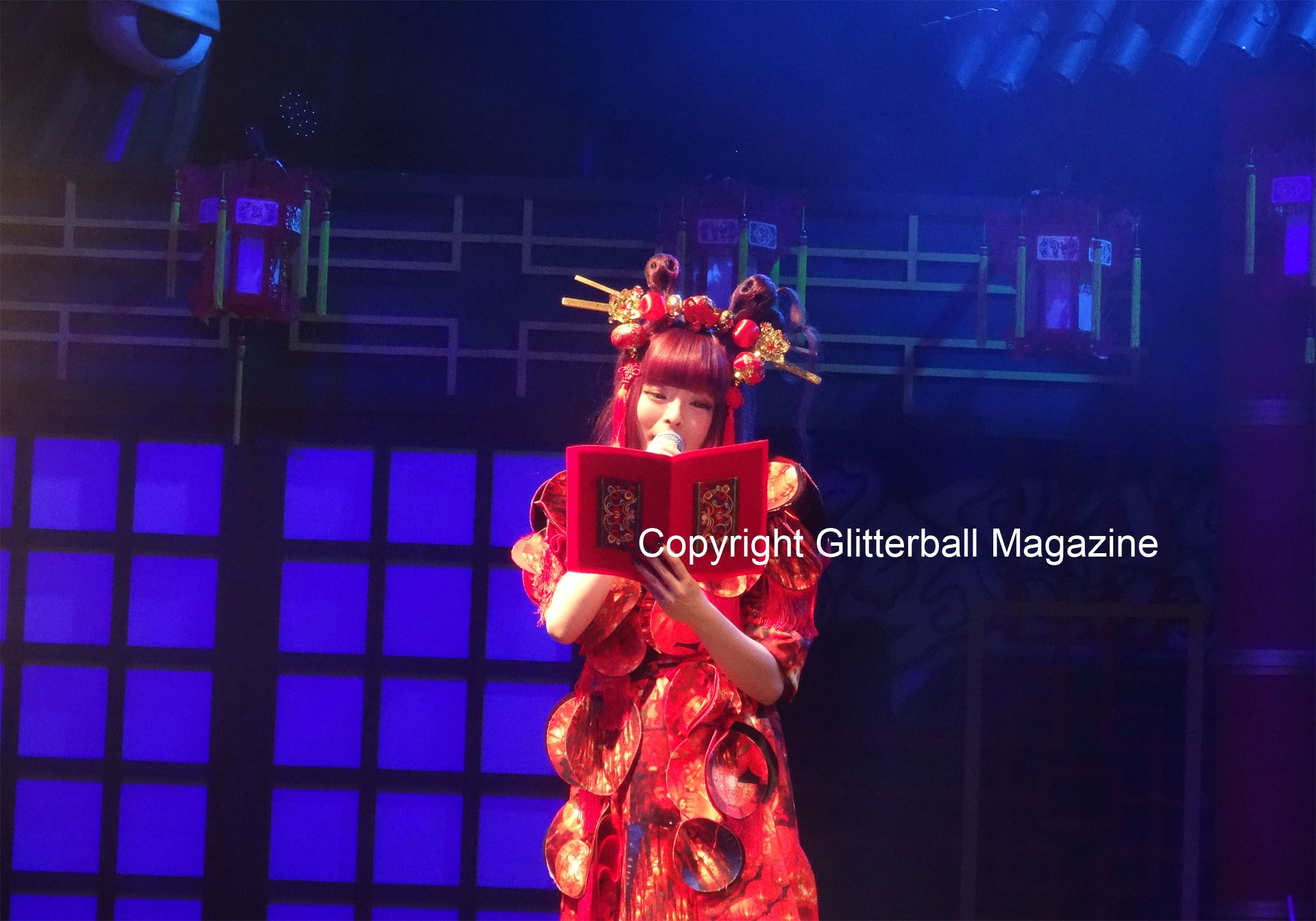 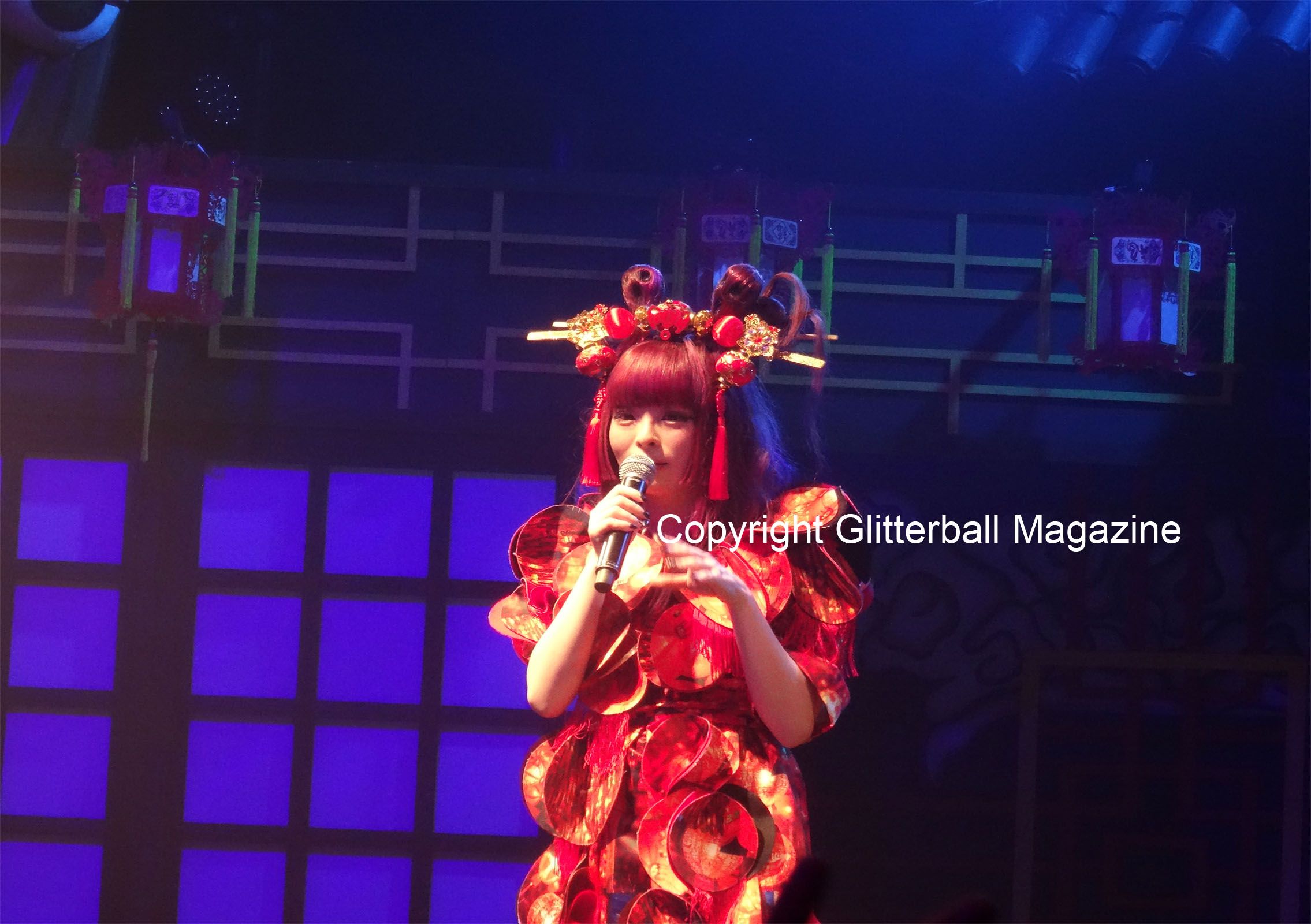 She emerged onstage to deafening cheers dressed in a Chinese style outfit and kicked off with Fashion Monster. During Candy Candy (a personal favourite) fans jumped in sync with her and she later asked whether we liked her dancing. Other classics included Mondai Girl, Ninja Re Bang Bang, Cherry Bonbon and Tsukematsukeru. Throughout the show fans passionately copied her dance moves. I was in kawaii heaven. 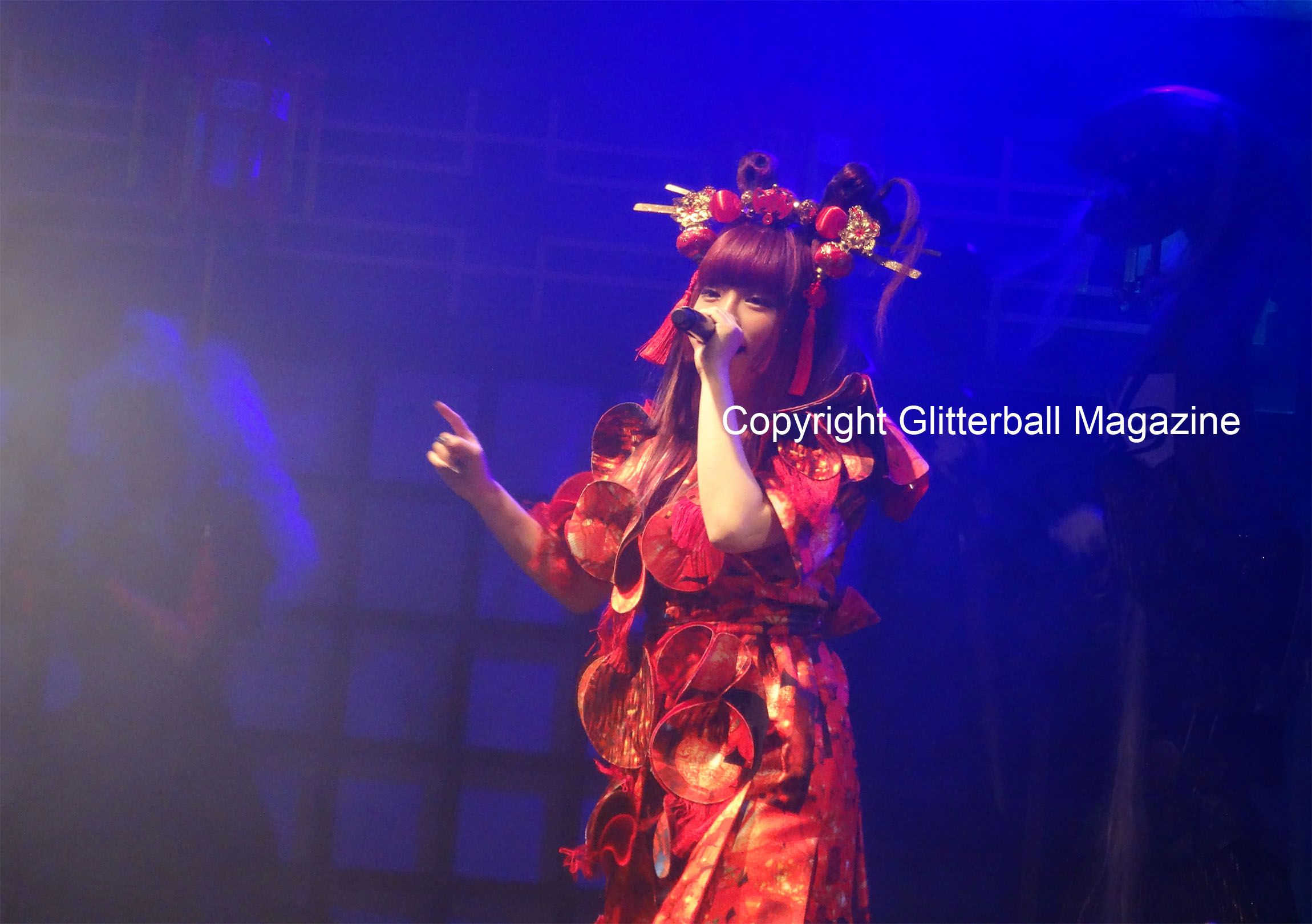 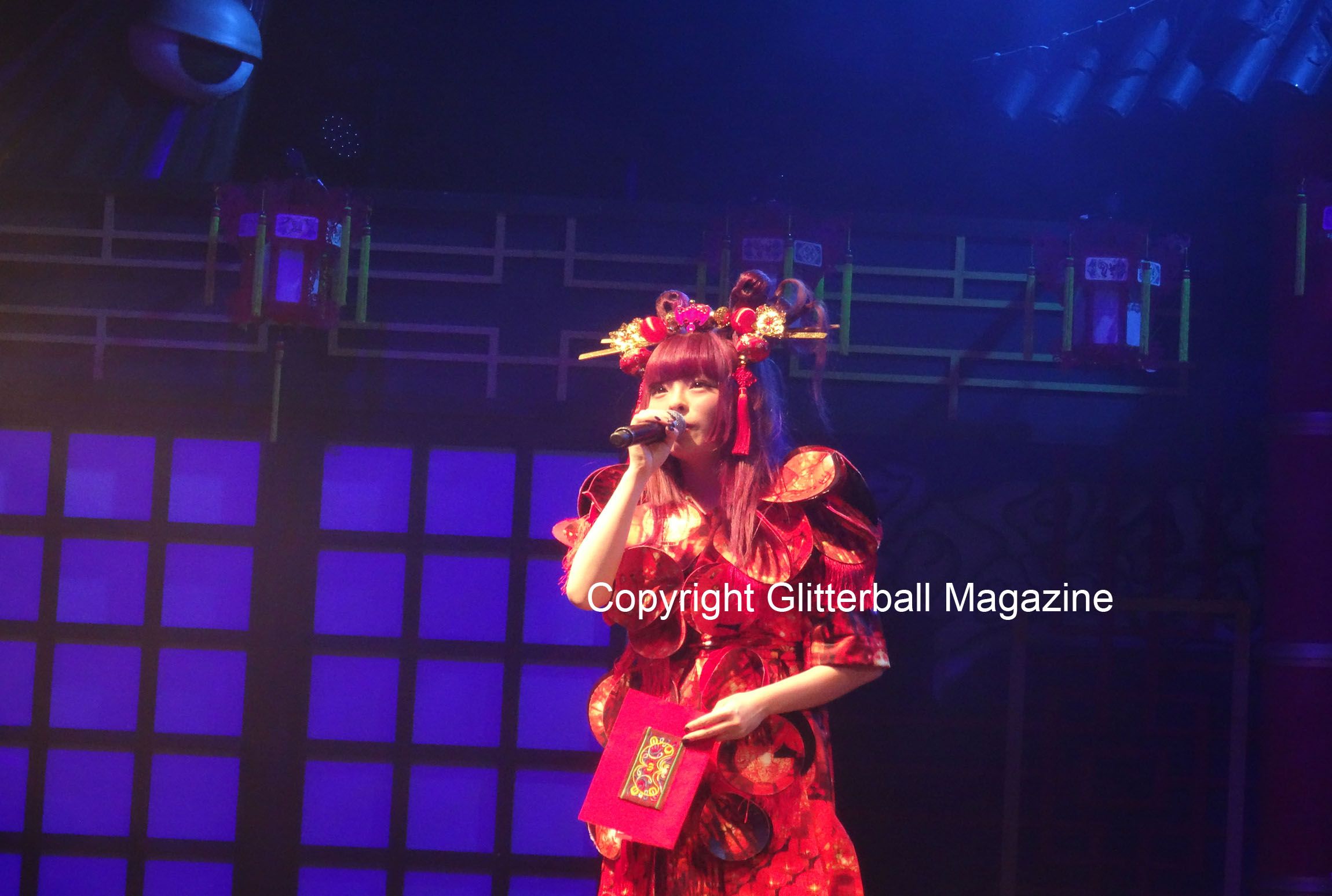 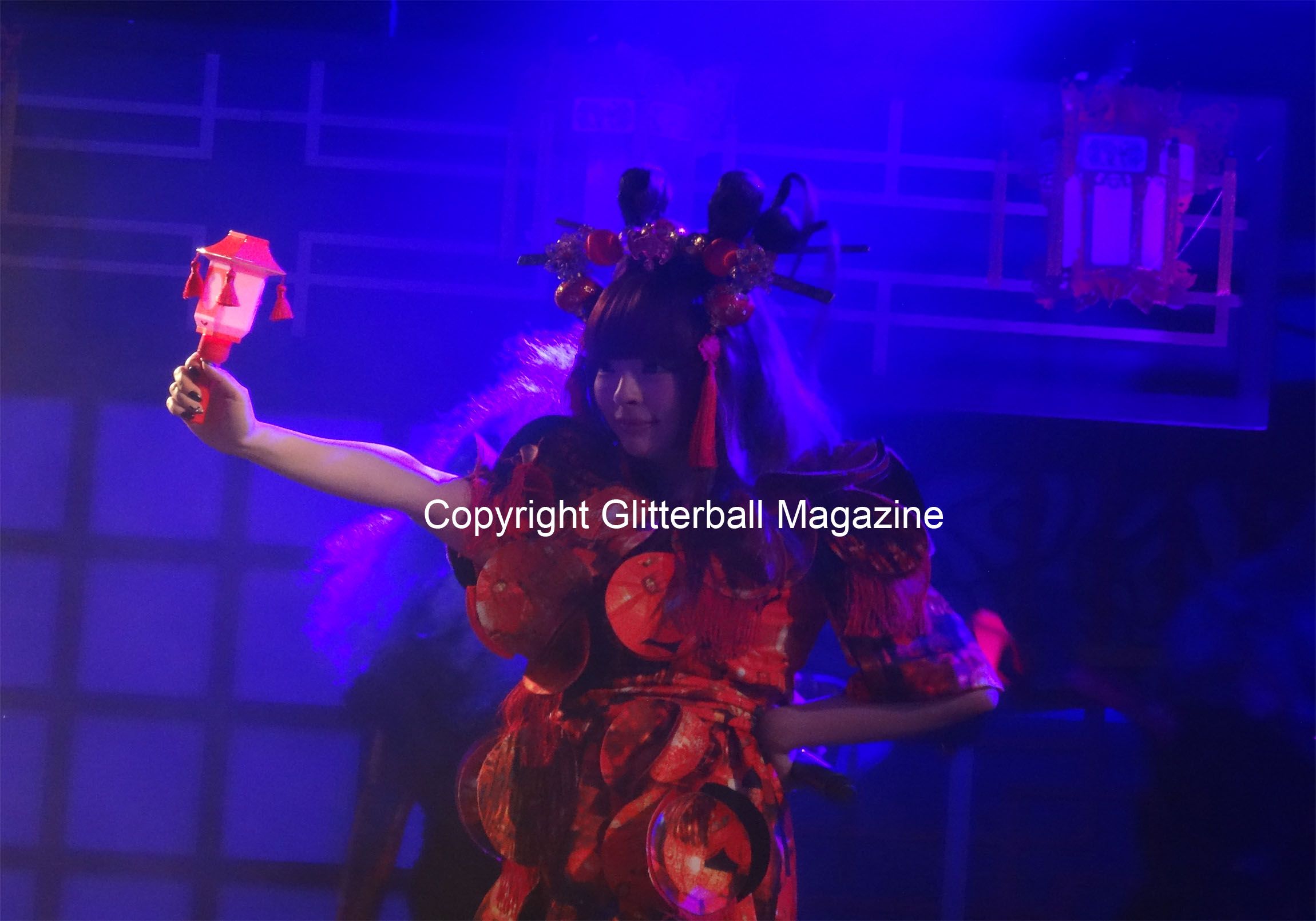 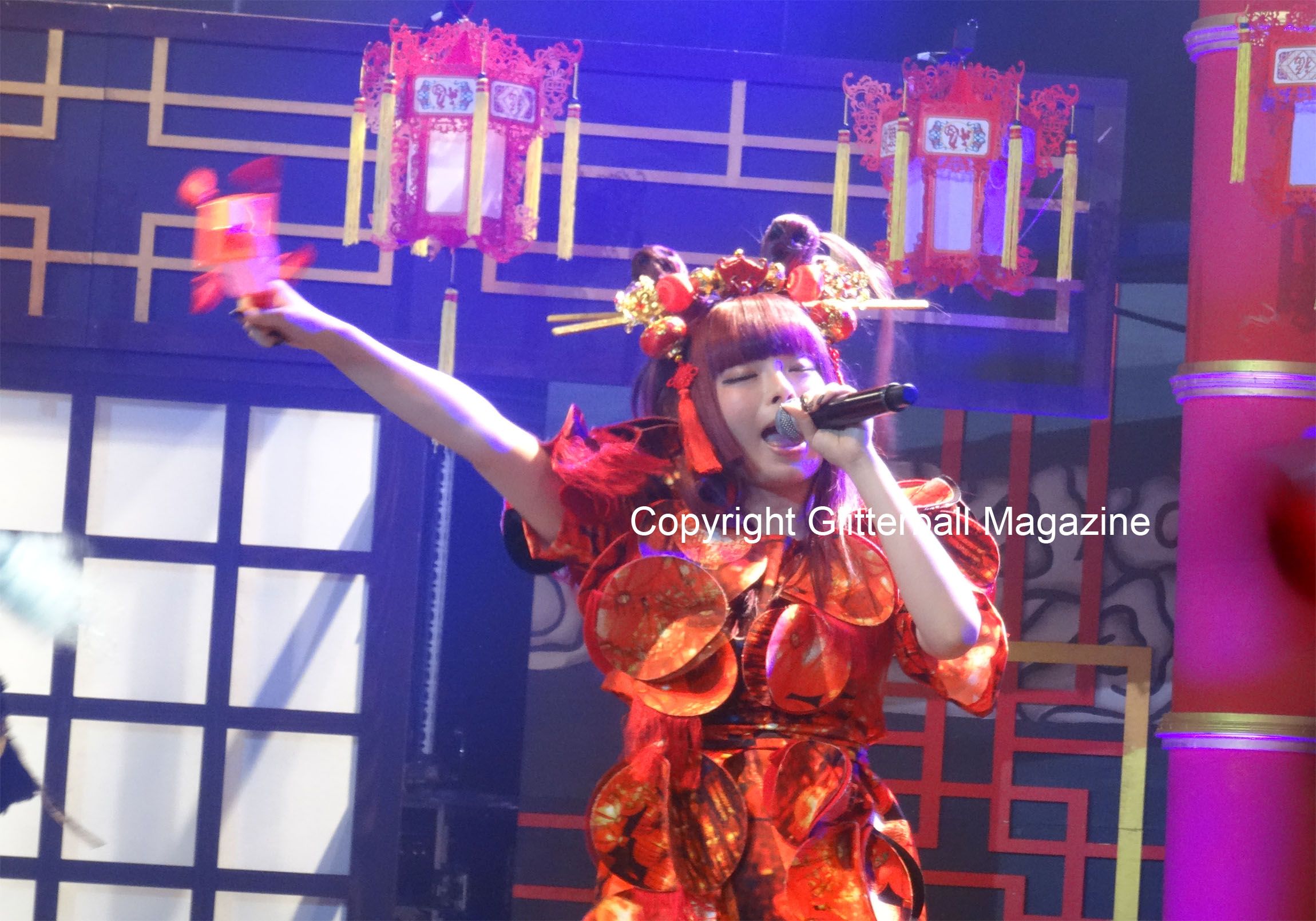 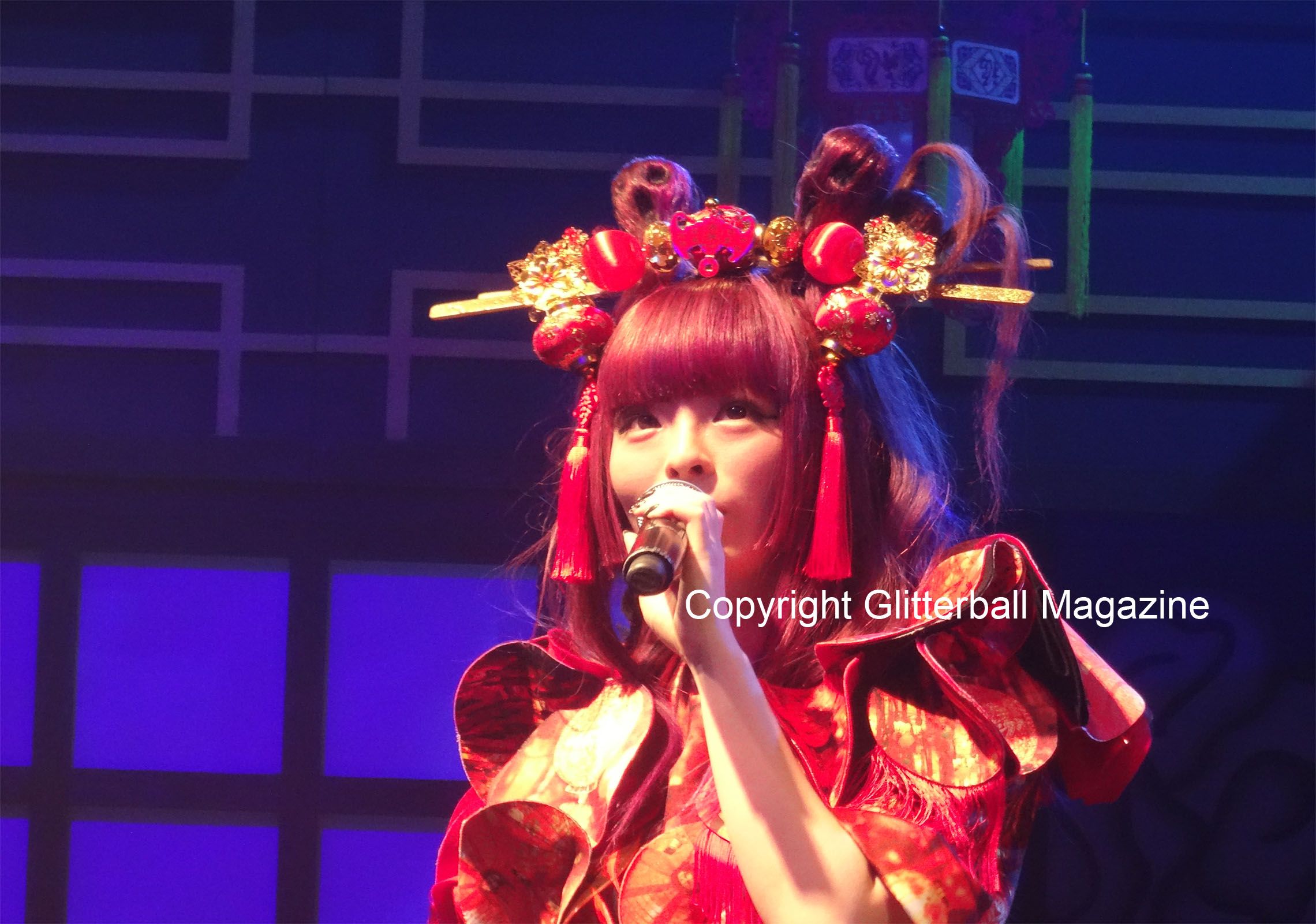 I adore Japanese fashion and I was thrilled to see Kyary wearing several pairs of Tokyo Bopper platform shoes throughout the show. I’m aware fans behind me probably thought I was strange for photographing her shoes but you know me, I’m pretty much obsessed with platform shoes. 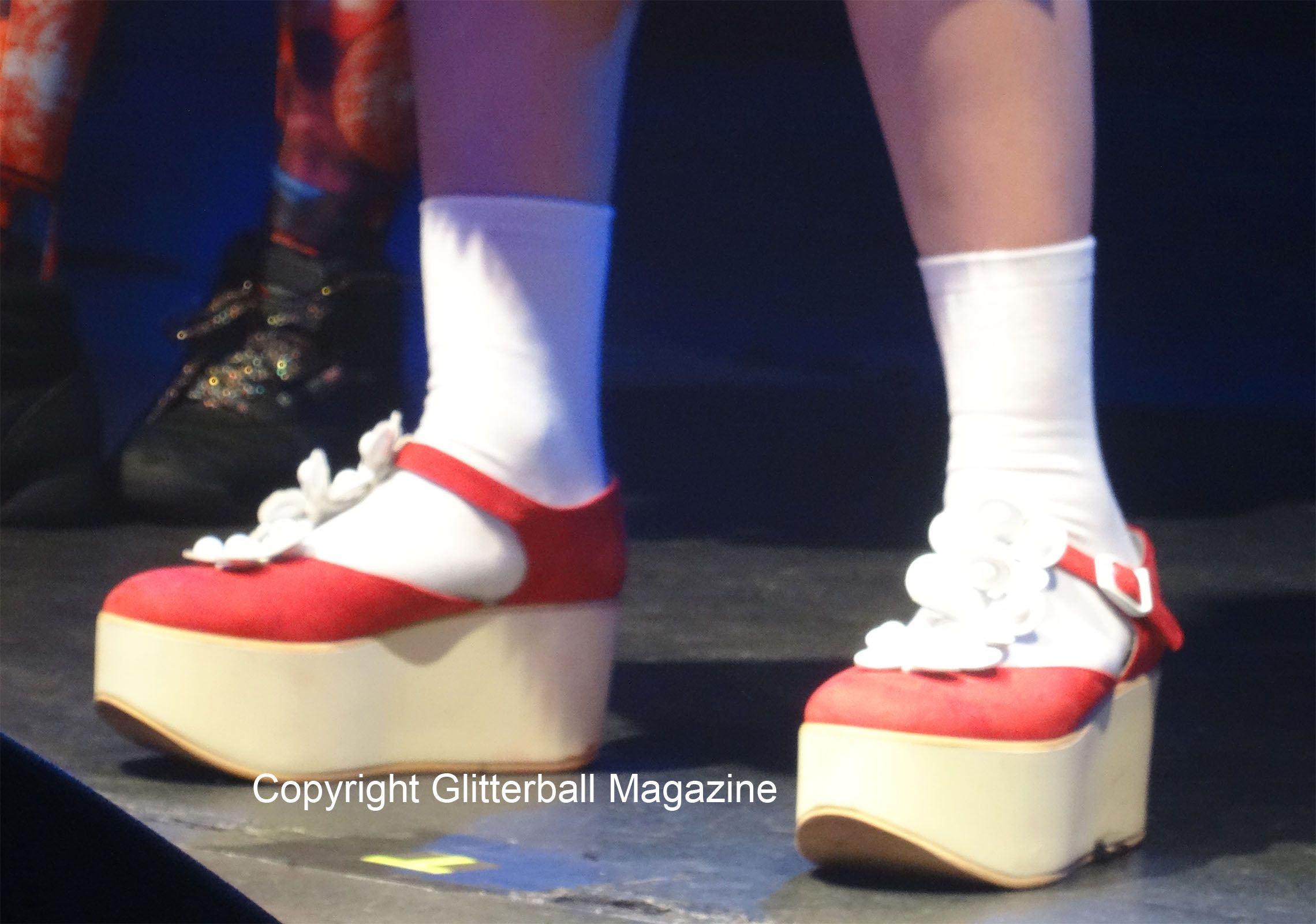 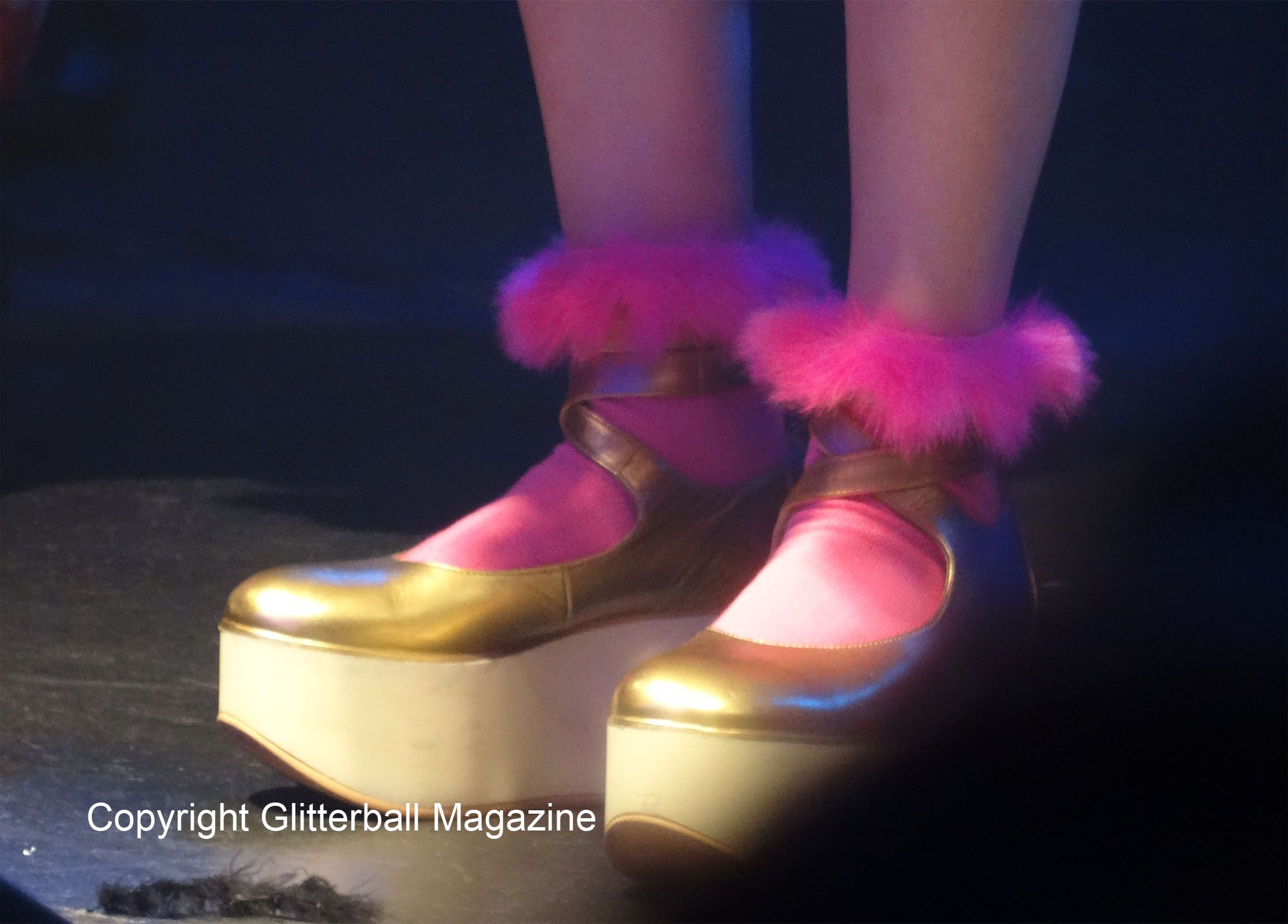 Kyary chatted with the audience in-between songs, commenting on her recent 25thbirthday. Light sticks are hugely popular for Asian pop singers and bands (while we’re on the subject, I’m desperate to get an official BTS light stick – do get in touch if you know where I can find them) and Kyary’s were a beautifully designed Japansese lantern style. So cute. 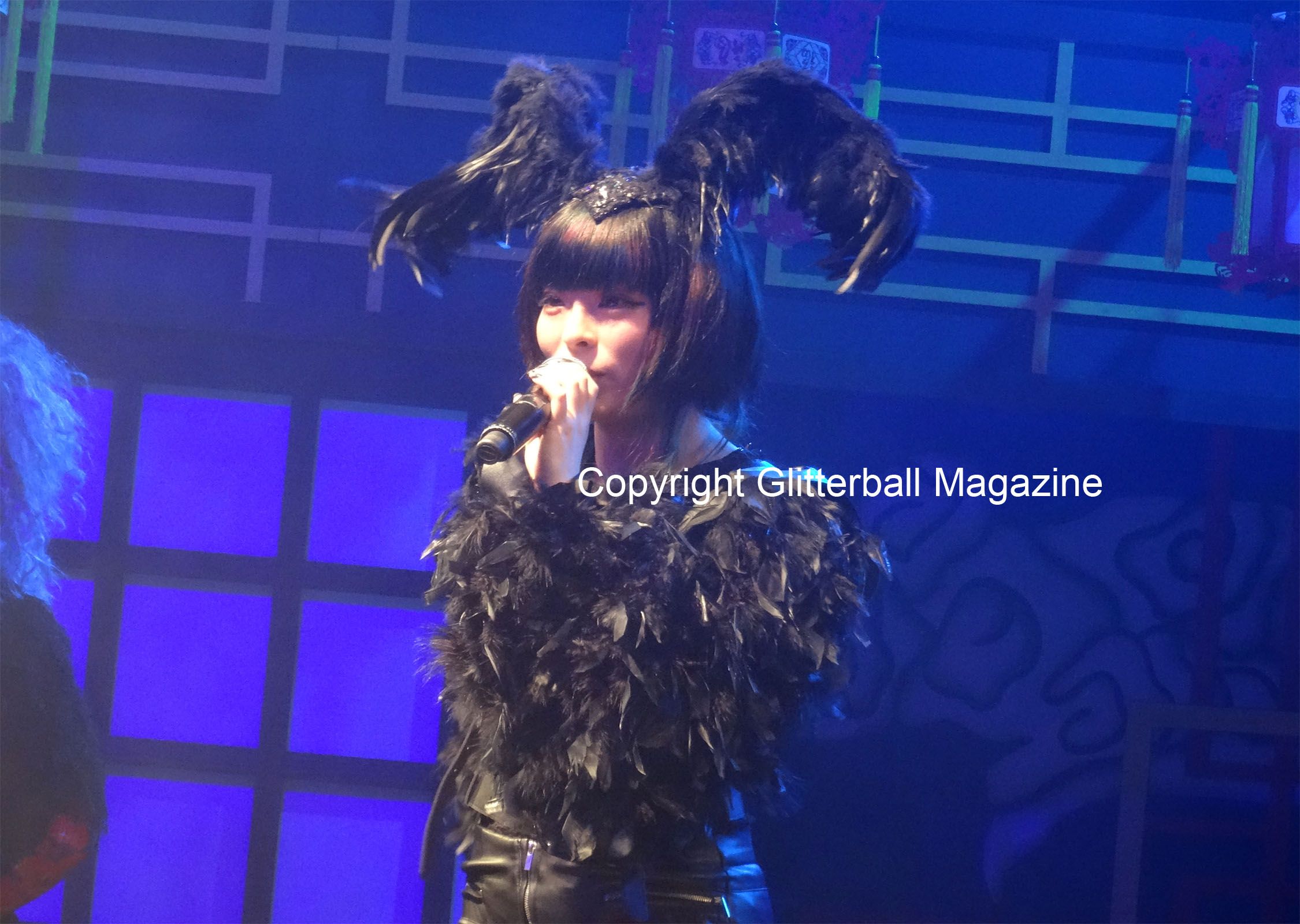 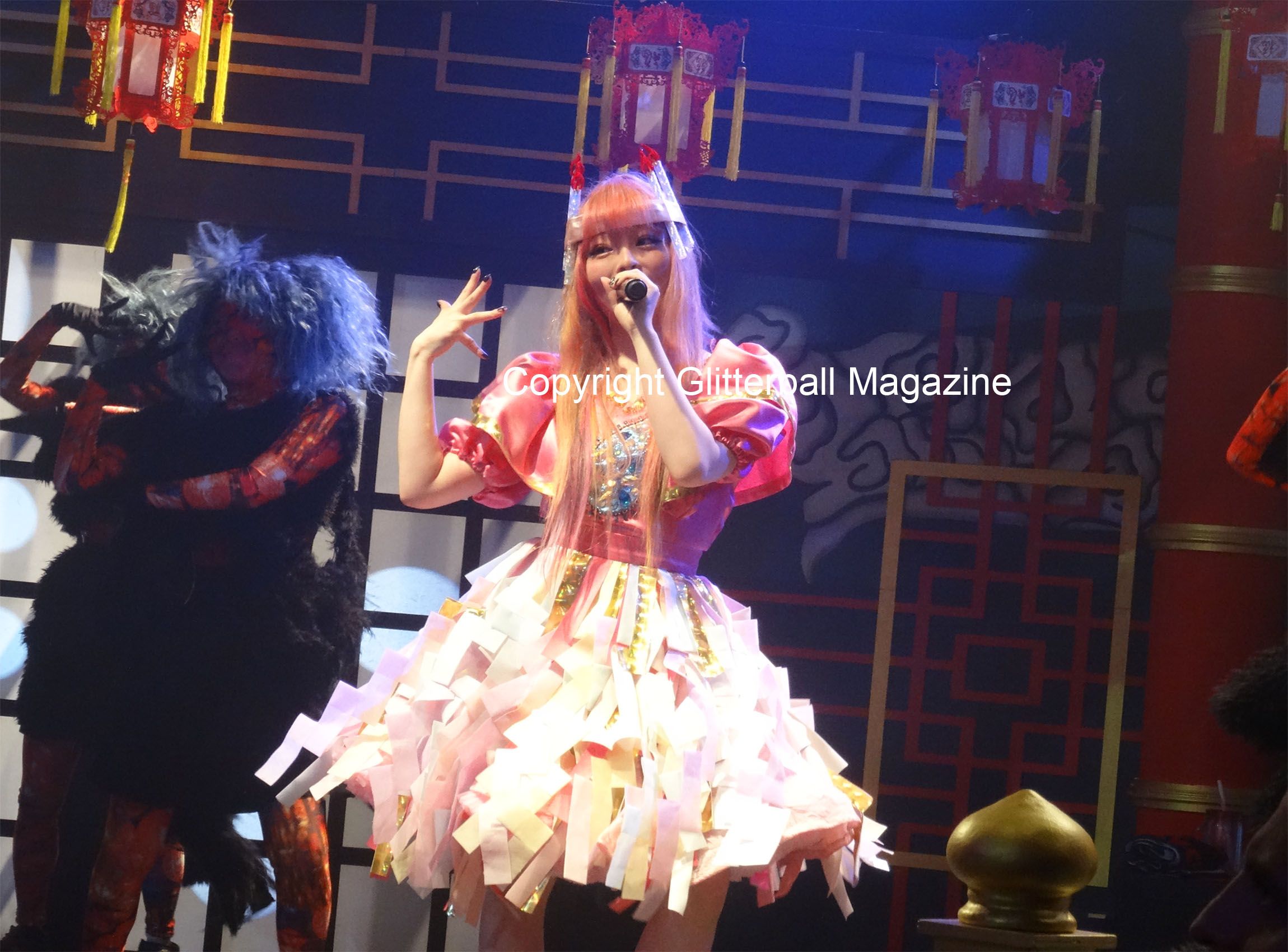 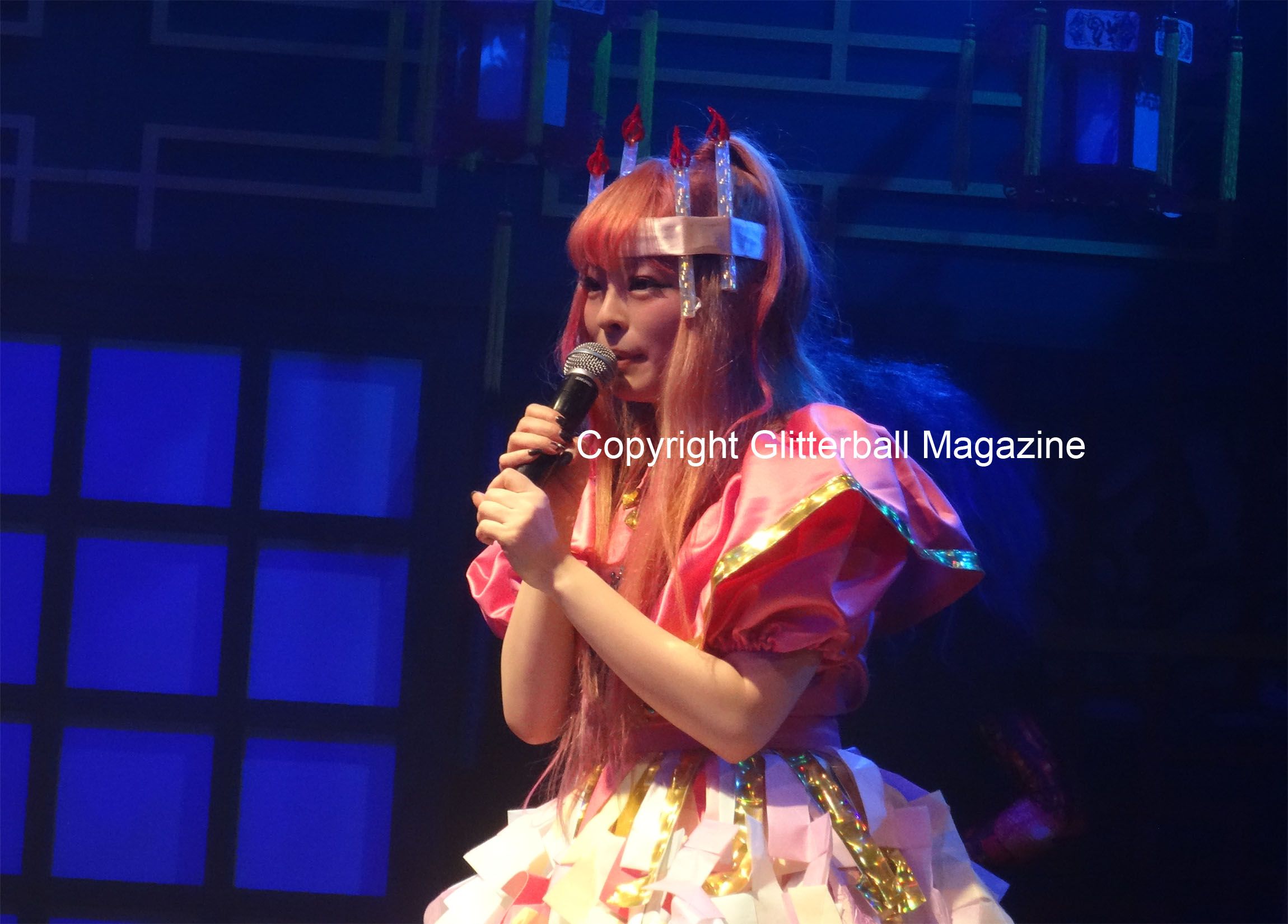 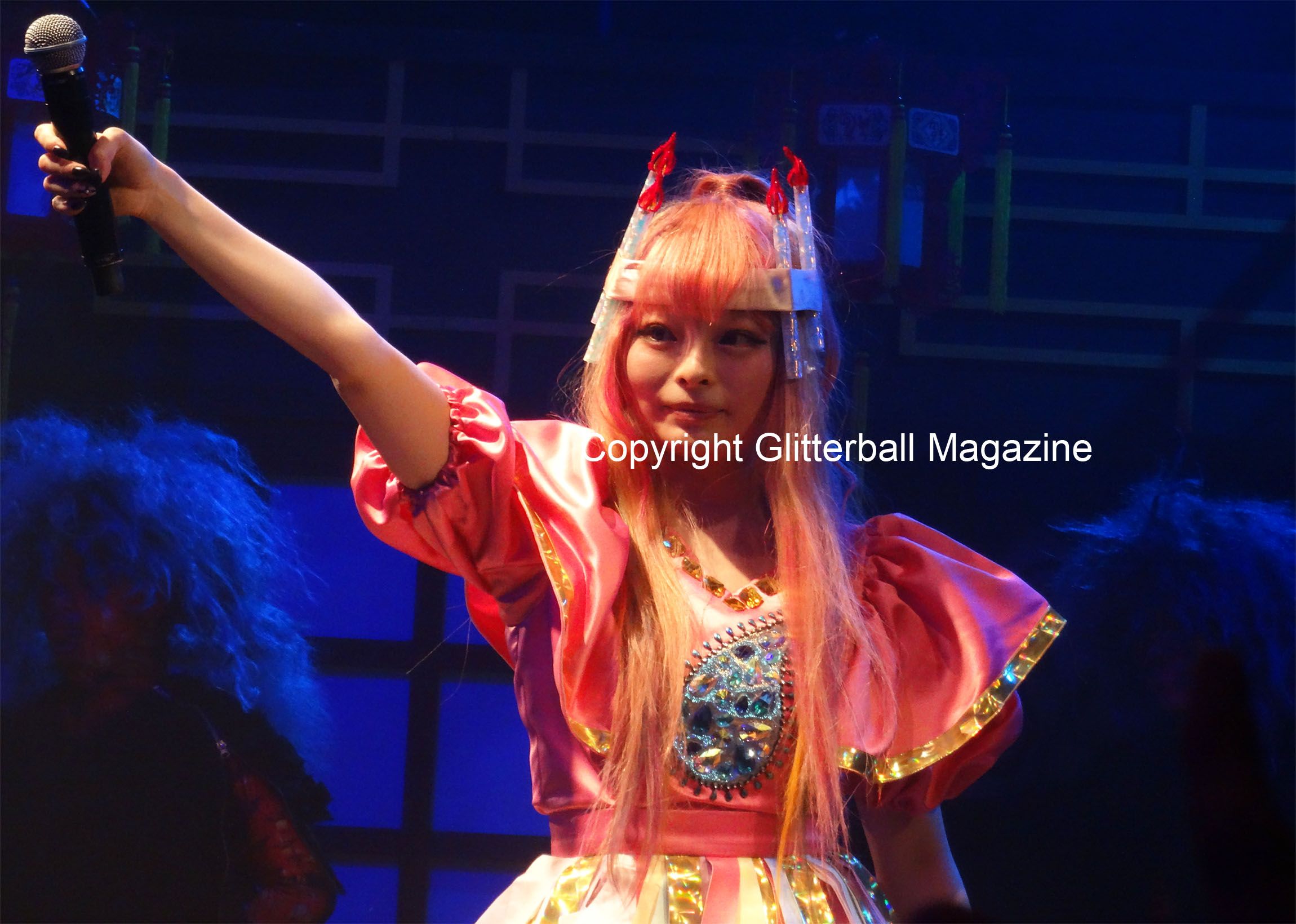 The audience was distraught when the time came for Kyary to perform her final song. Kyary closed with her most popular song to date, Pon Pon Pon. During this, she encouraged fans to jump up and down (no easy feat in platform heels, let me tell you). The atmosphere was electric. I’ve never seen more enthusiastic fans (although this might change when I see BTS in October).

Kyary Pamyu Pamyu lit up the stage at London Koko with her infectious Japanese bubblegum pop music. I had a fantastic evening and would definitely see her again! 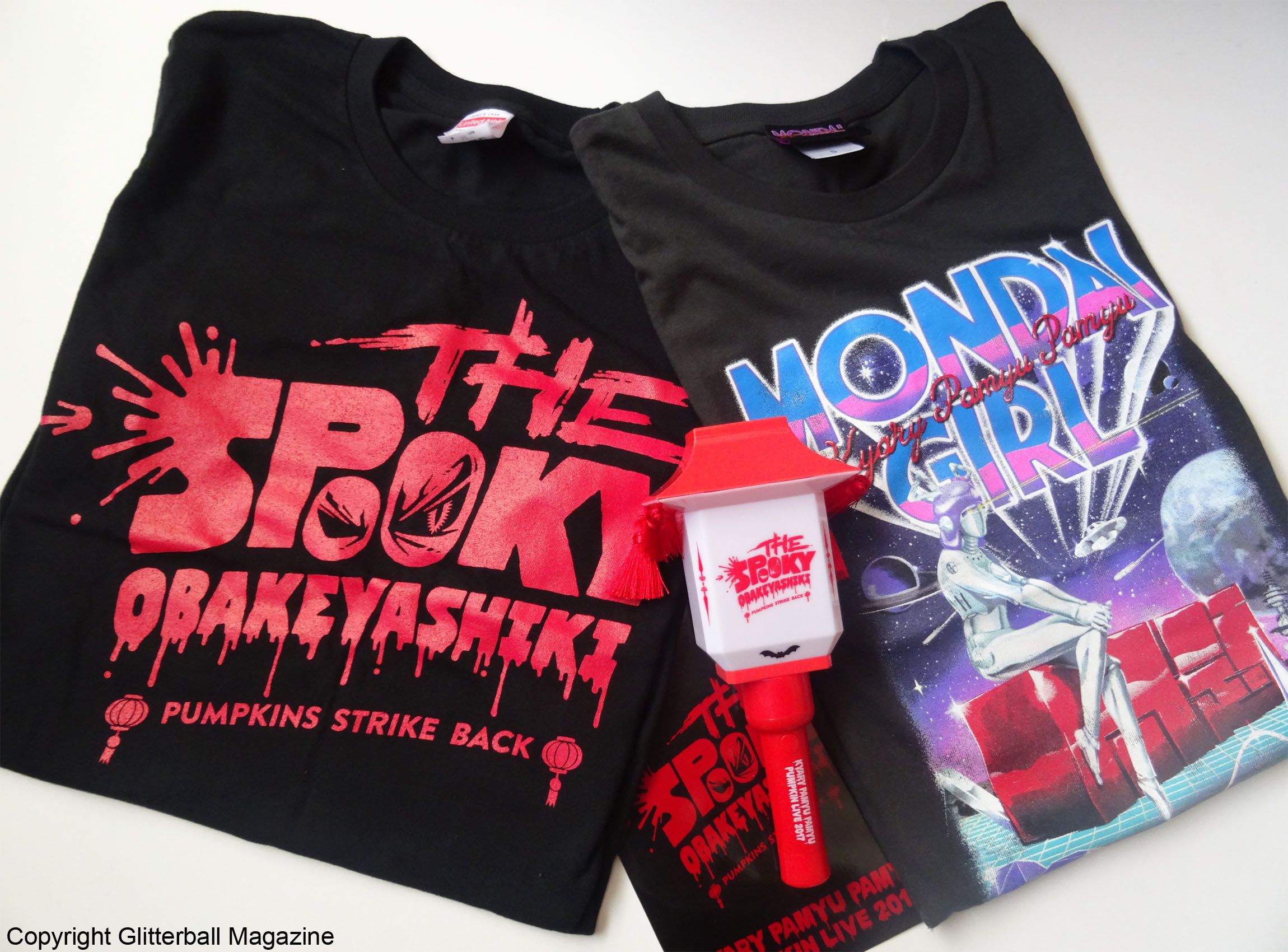 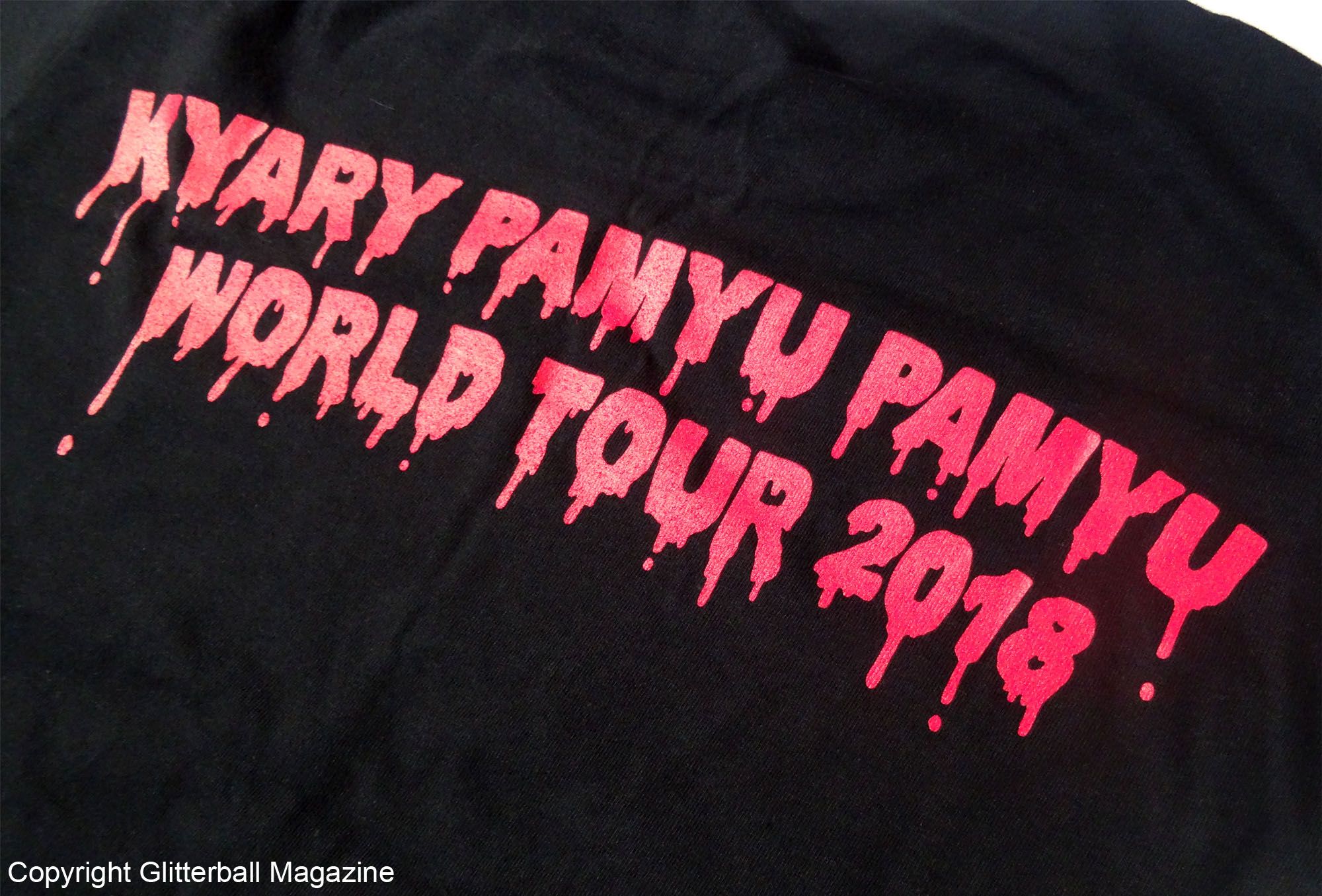 I’m also a huge fan of Korean pop music (also known as K-pop) and you can check out my BTS haul.

REVIEW: THE ROLLING STONES NO FILTER SHOW IN EDINBURGH

Keep your skin boosted throughout the year with a moisturising skin toner like the Supple Preparation Facial Toner from Dear...
COPYRIGHT MICHELLE WINTER 2015-2022. ALL RIGHTS RESERVED. NO CONTENT TO BE REPUBLISHED WITHOUT PRIOR WRITTEN PERMISSION AND THEY MUST BE LINKED BACK TO THIS BLOG.
Back to top