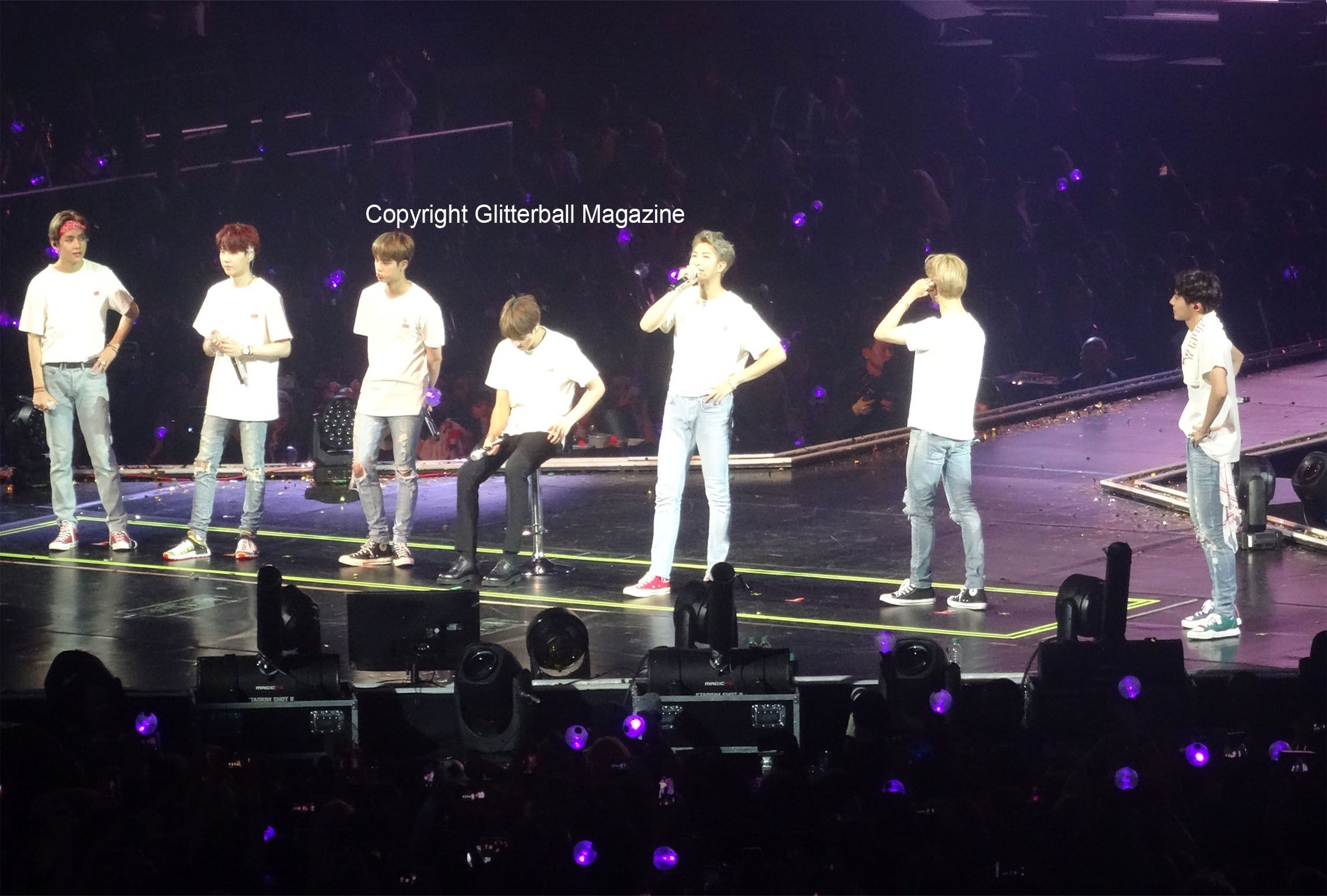 Combining heart-throb good looks and incredible dancing, K-pop global sensations BTS took the UK by storm with their sell-out Love Yourself Tour at London’s 02 Arena. Cue screaming, fangirl chants… and ridiculous queues for merchandise. Pretty sure I wasn’t the only one hyperventilating before the show.

Why the big fuss over a boy band? Allow me to explain. Not content with beating Ariana Grande, Shawn Mendes and Cardi B to win Favourite Social Media Artist at this year’s American Music Awards, they also racked up an impressive 45 million views in 24 hours for their latest music video, Idol. In the five short years since their debut, the South Korean seven-piece boy band have definitely left their stamp on the music industry while spreading the Hallyu (Korean Wave) as part of their world domination.

I’d be lying if I said buying tickets for the BTS tour in London was easy. Three stressful hours after they went on sale in June, my friends and I finally managed to get our hands on tickets for their first UK show. I’ve been counting down the days ever since!

Before the show started, you could feel the tension across the arena when it was revealed the youngest member of BTS, Jungkook had injured his foot during rehearsals and would be unable to dance with his band members V, RM, Jimin, Jin, J-Hope and Suga. Everyone was only too relieved the show was still going ahead. Time to breathe normally again.

BTS stormed the stage with Idol, captivating BTS fans (also affectionately known as the BTS Army) with their infectious energy and flawless dancing. The entire audience of 20,000 were on their feet, with their trusty BTS Light Sticks changing colours in sync. Believe me, it was magical being part of K-pop history. 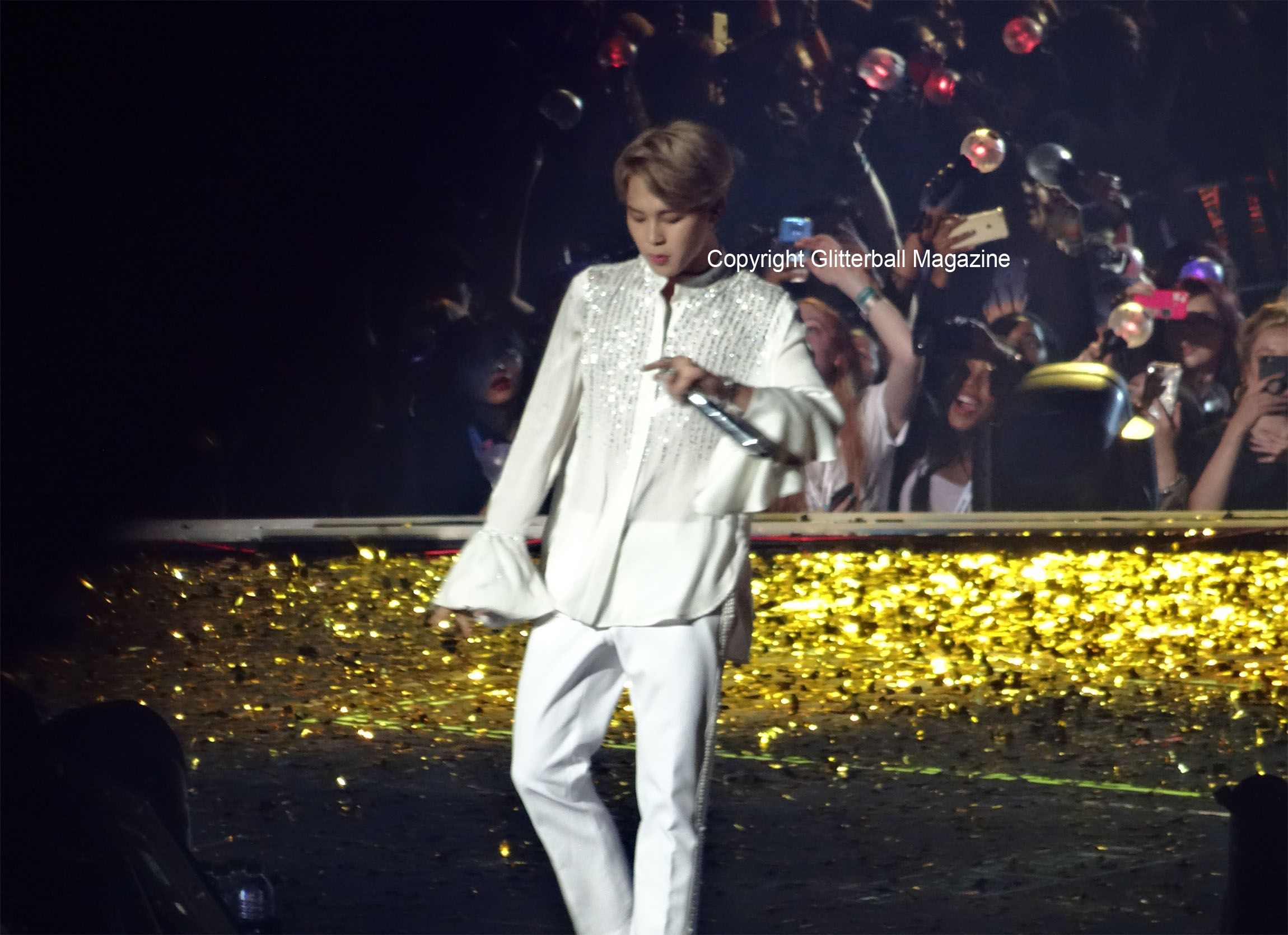 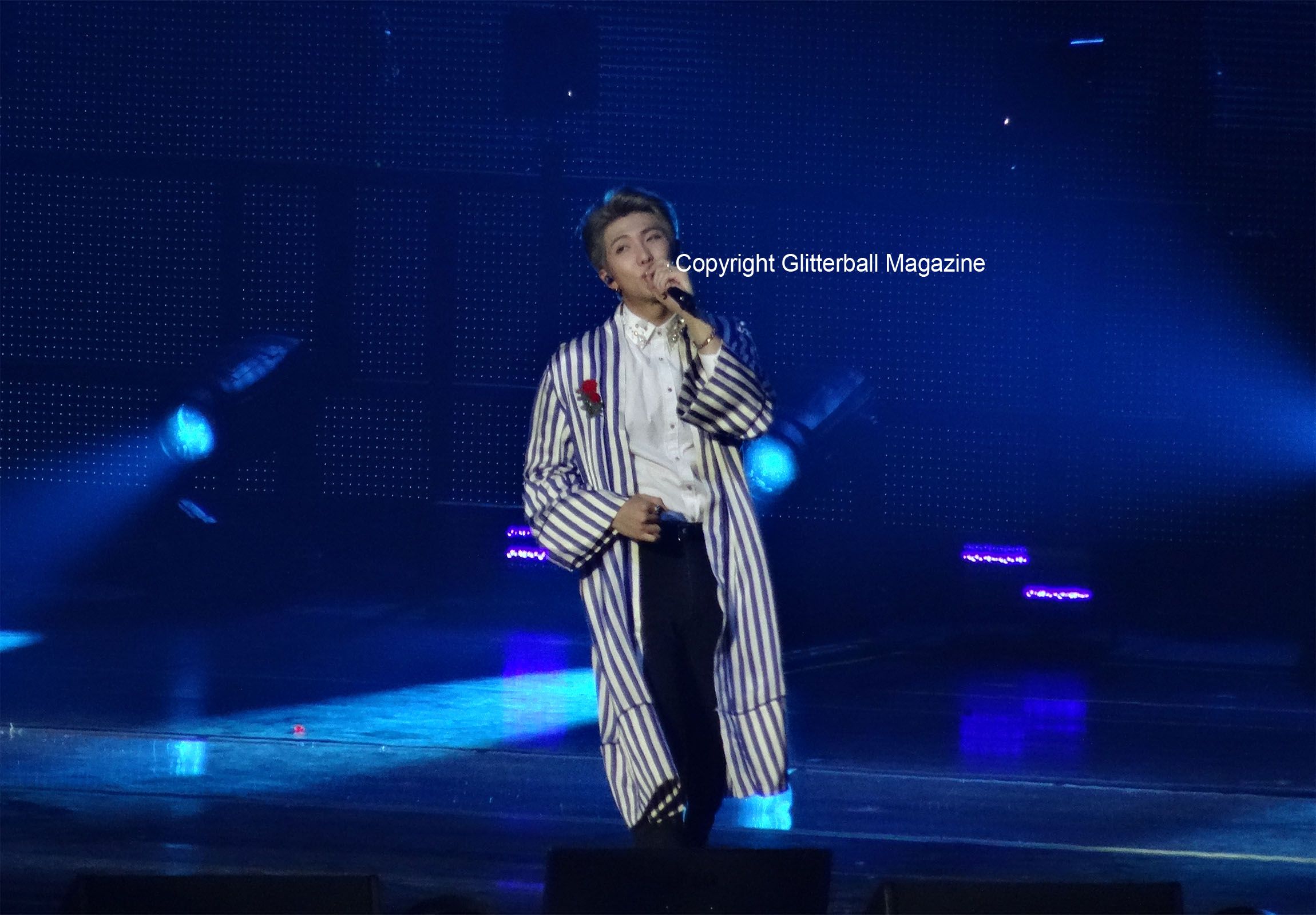 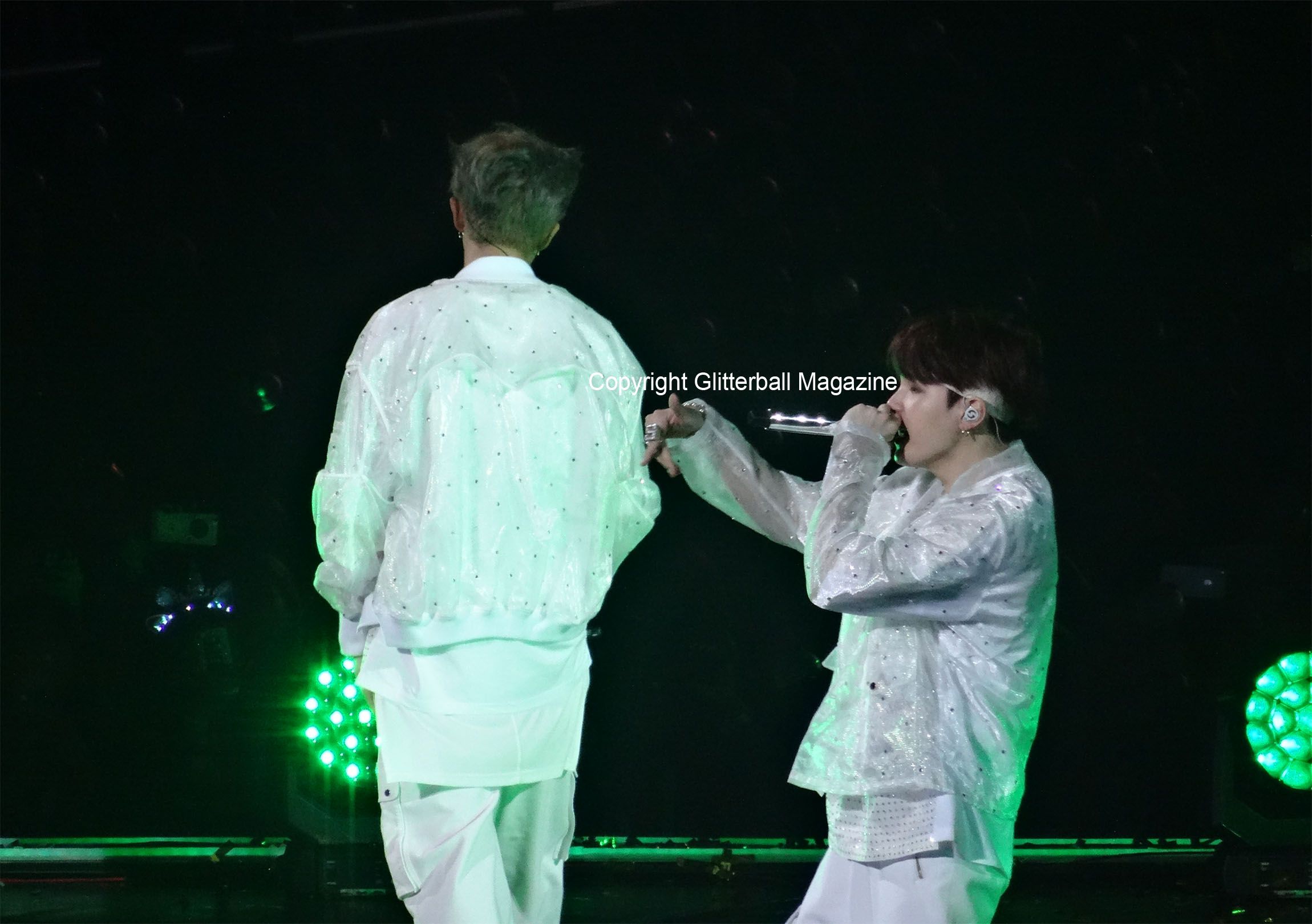 Other songs from their extensive back catalogue included Save Me, I Need You, DNA, Magic Shop, Run, Fire, Silver Spoon, Dope, Fake Love and MIC Drop. Throughout their set, which lasted over two unforgettable hours, BTS performed intense dance routines while dressed in sequins, stripes, denim and statement trainers. 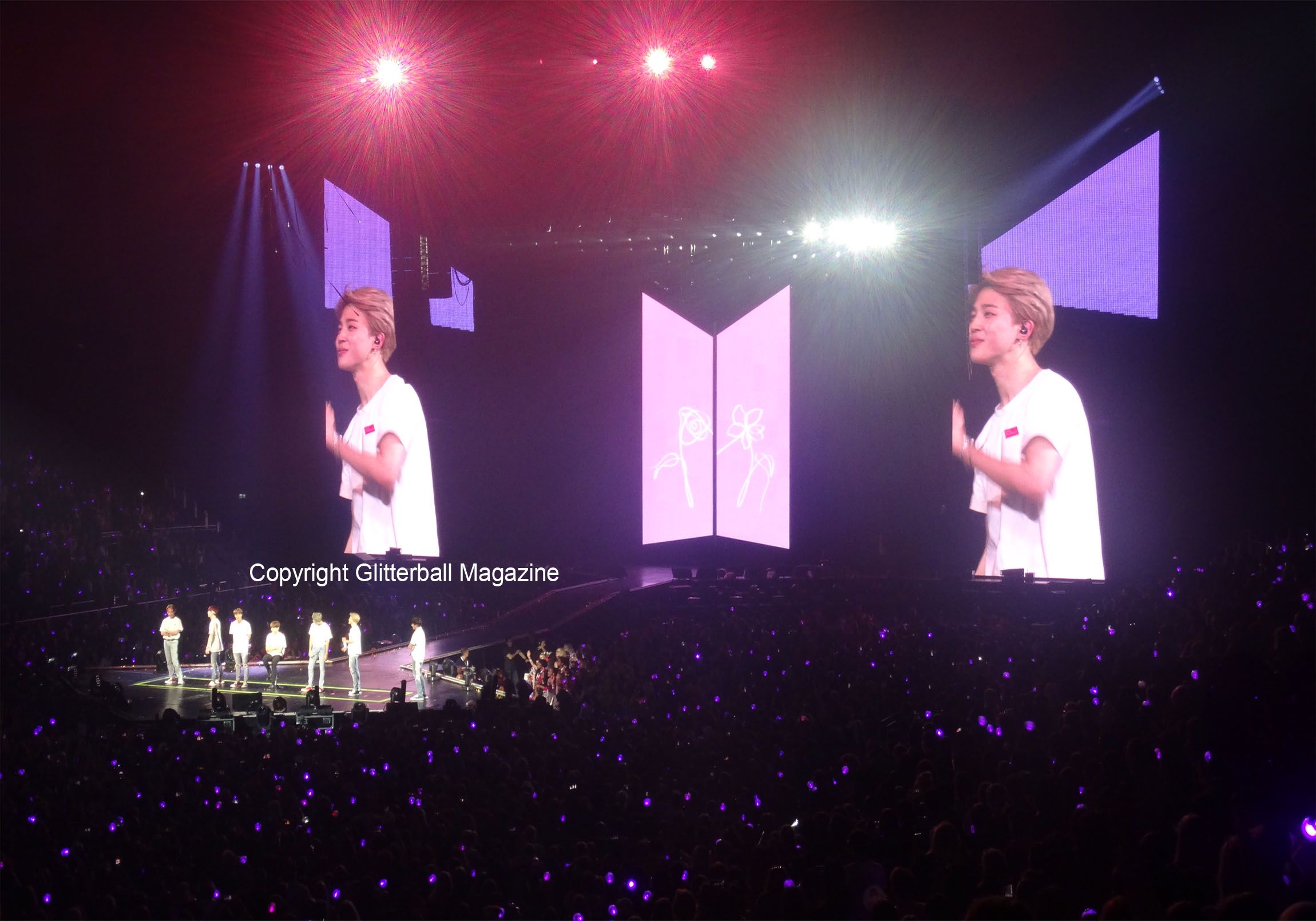 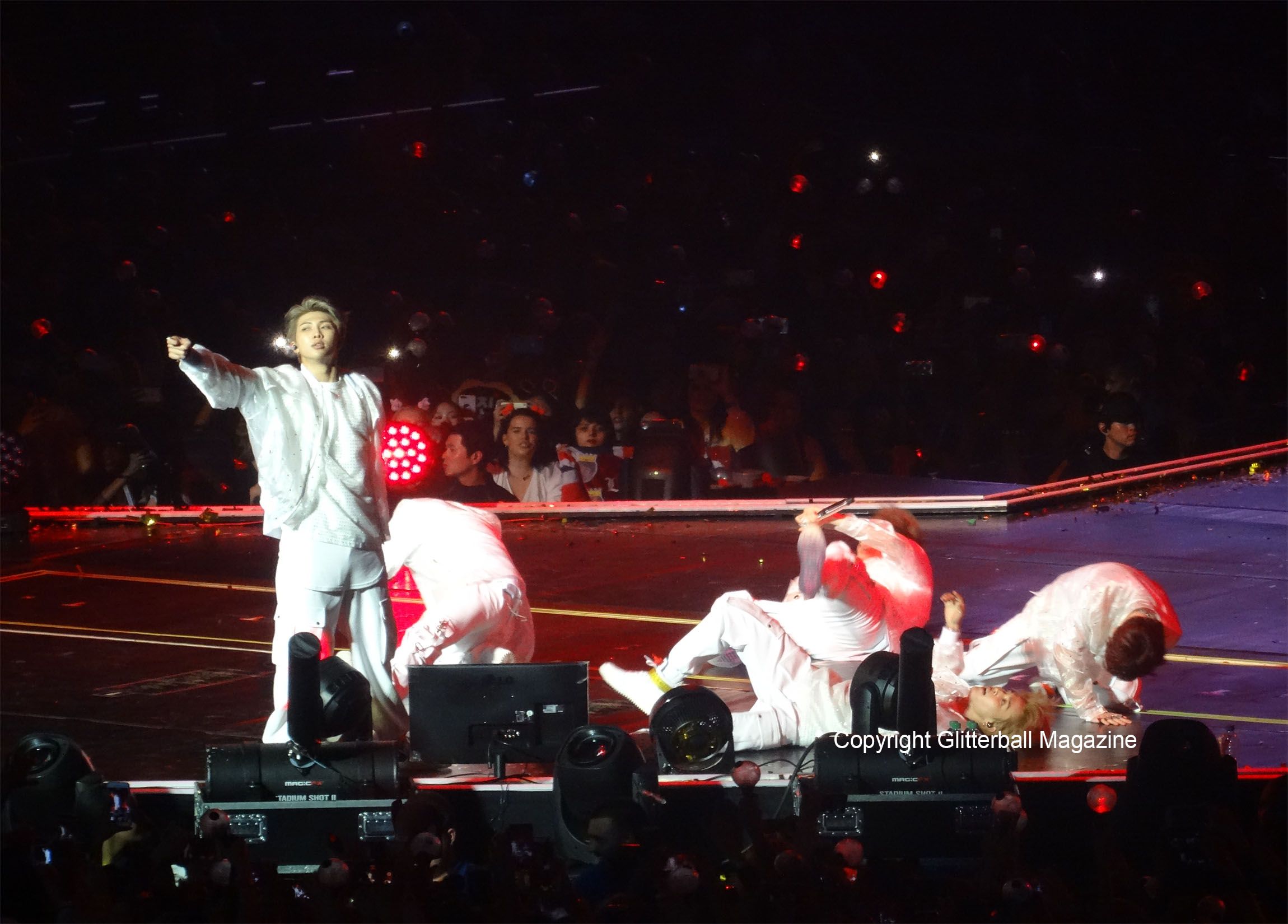 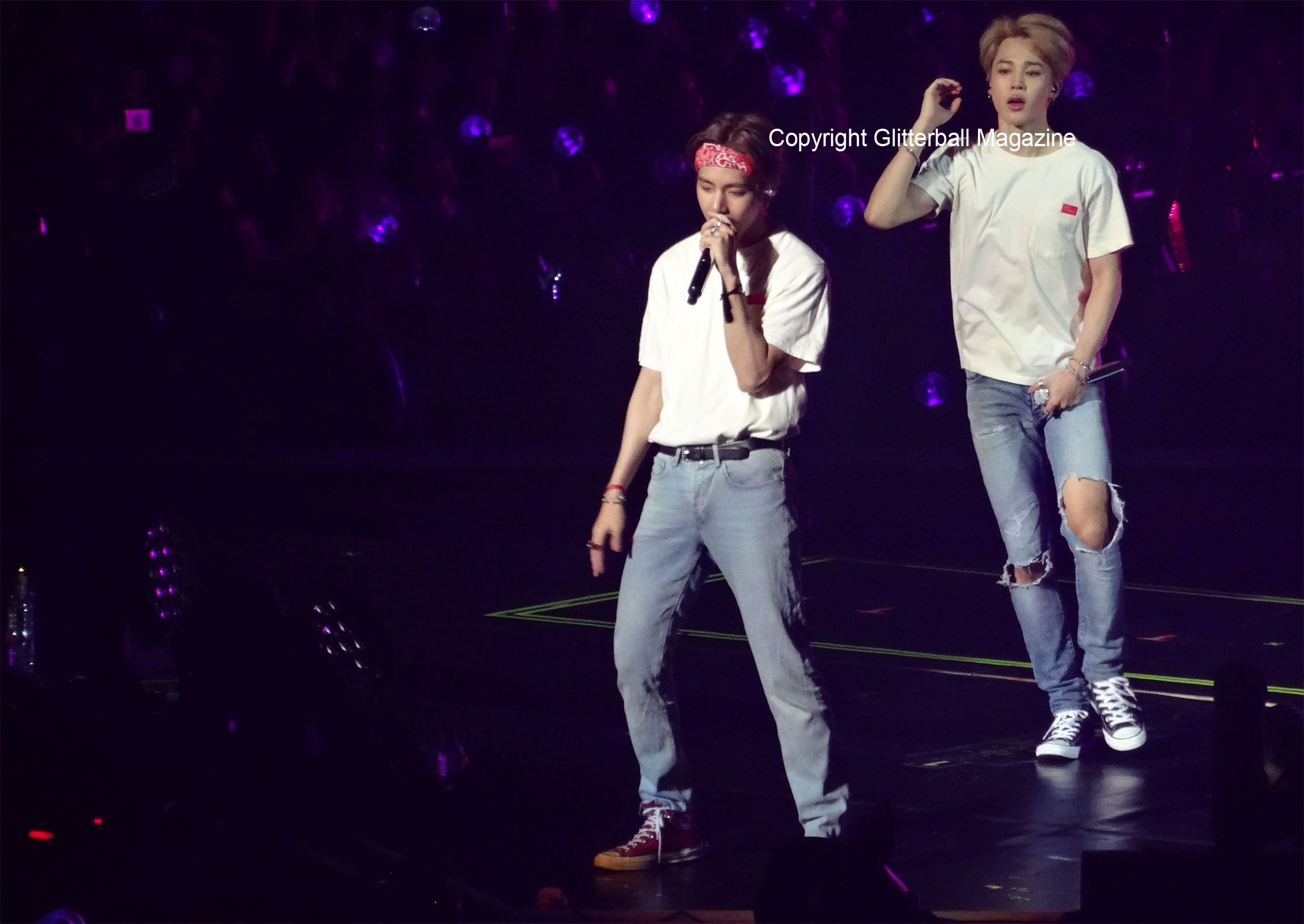 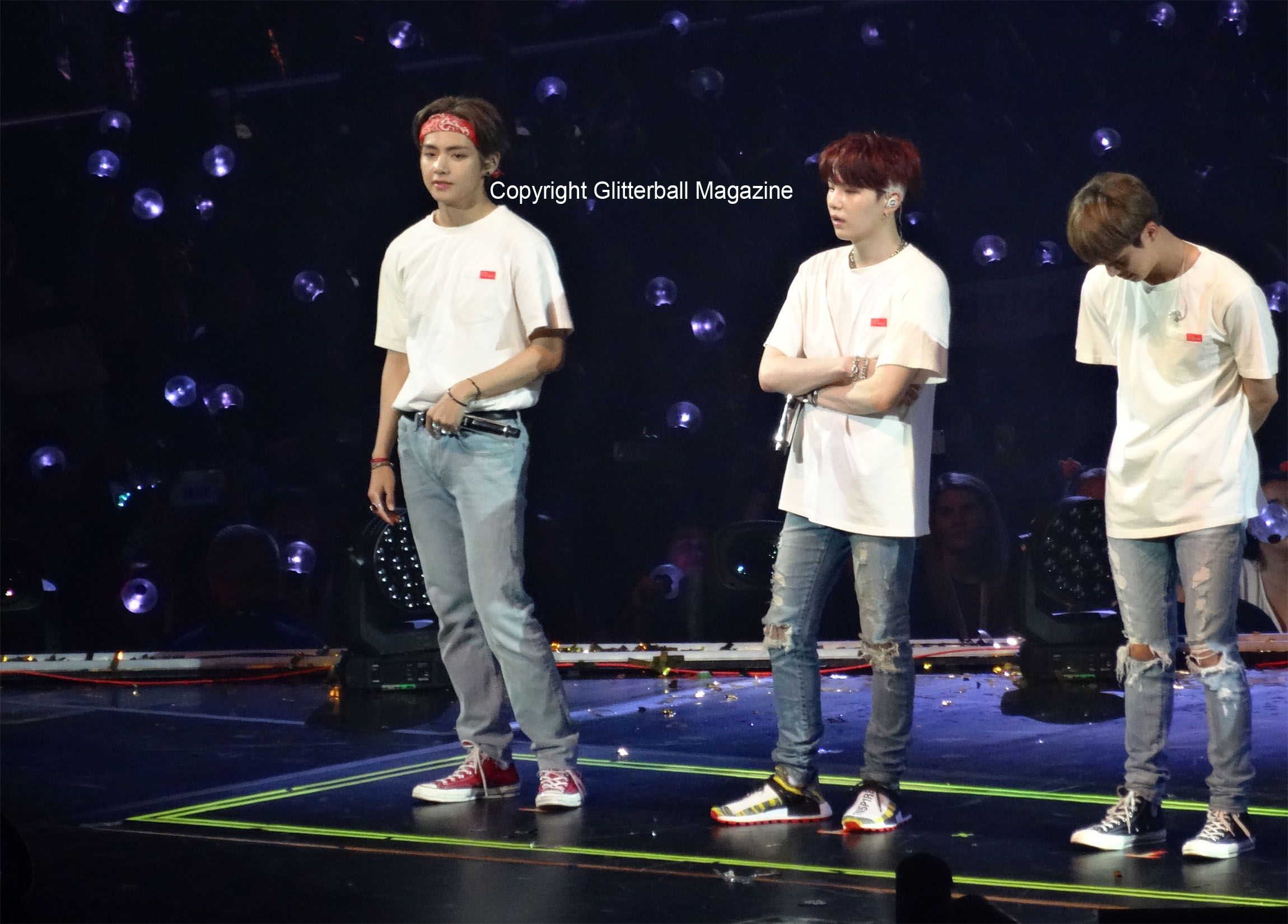 There were also sombre moments with V’s solo track Singularity and Jin’s solo ballad, Epiphany. The latter performance was an achingly beautiful blend of emotion and empowerment. With lyrics like ‘I’m the one I should love in this world’, the song promotes self-love and inner peace. A message BTS regularly share with their fans, and was also echoed in RM’s United Nations speech. You might initially dismiss BTS as sugary pop music, but there’s always an uplifting message behind their lyrics.

It doesn’t even matter that the majority of their music is in Korean: their dedicated Army learn the lyrics so they can sing along and take part in the iconic fan chants.

The brotherly love between Jungkook, V, RM, Jimin, Jin, J-Hope and Suga was heart-warming. Whenever the rest of the band were at the front of the stage, with Jungkook sitting at the back, they took it in turns to walk back to him so they could sing together. 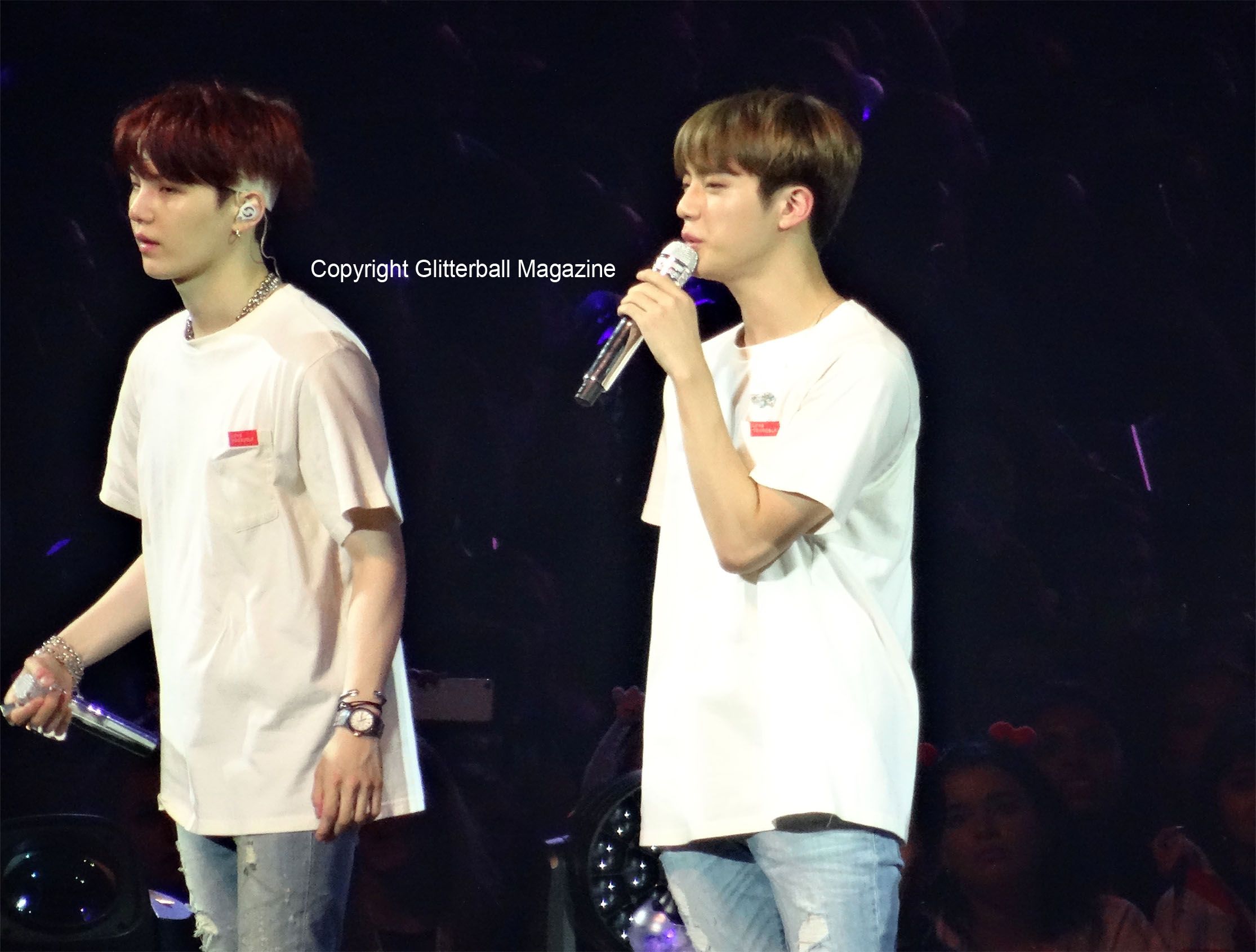 BTS thrilled their Army with So What for the start of their encore. An energetic version of Anpanman followed. It’s one of my favourite tracks from their Love Yourself: Tear album and the perfect pop song. Needless to say I squealed when BTS performed this. Yeah, that’s right, once you’re in the Army, you never leave.

During the encore, Jungkook broke down in tears, clearly devastated at not being able to take part in the dance routines the septet is famous for. Pretty sure there wasn’t a dry eye in the arena.

Jimin promised to come back next year, teasing everyone with a potential stadium tour. After my first reaction of joy, I had knots in my stomach when I realised what another BTS tour meant: MORE TICKET STRESS.  And you know what? It’ll be totally worth it. 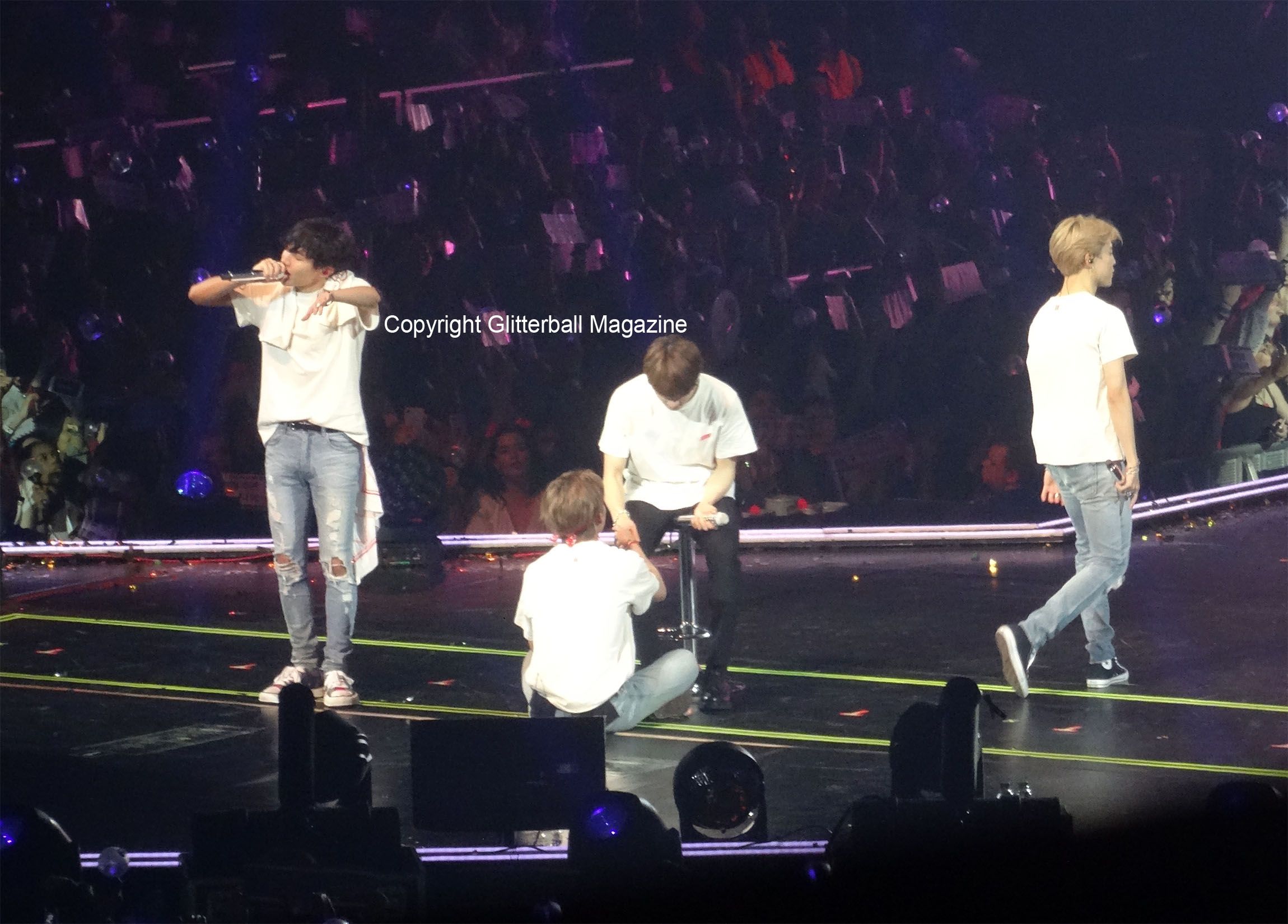 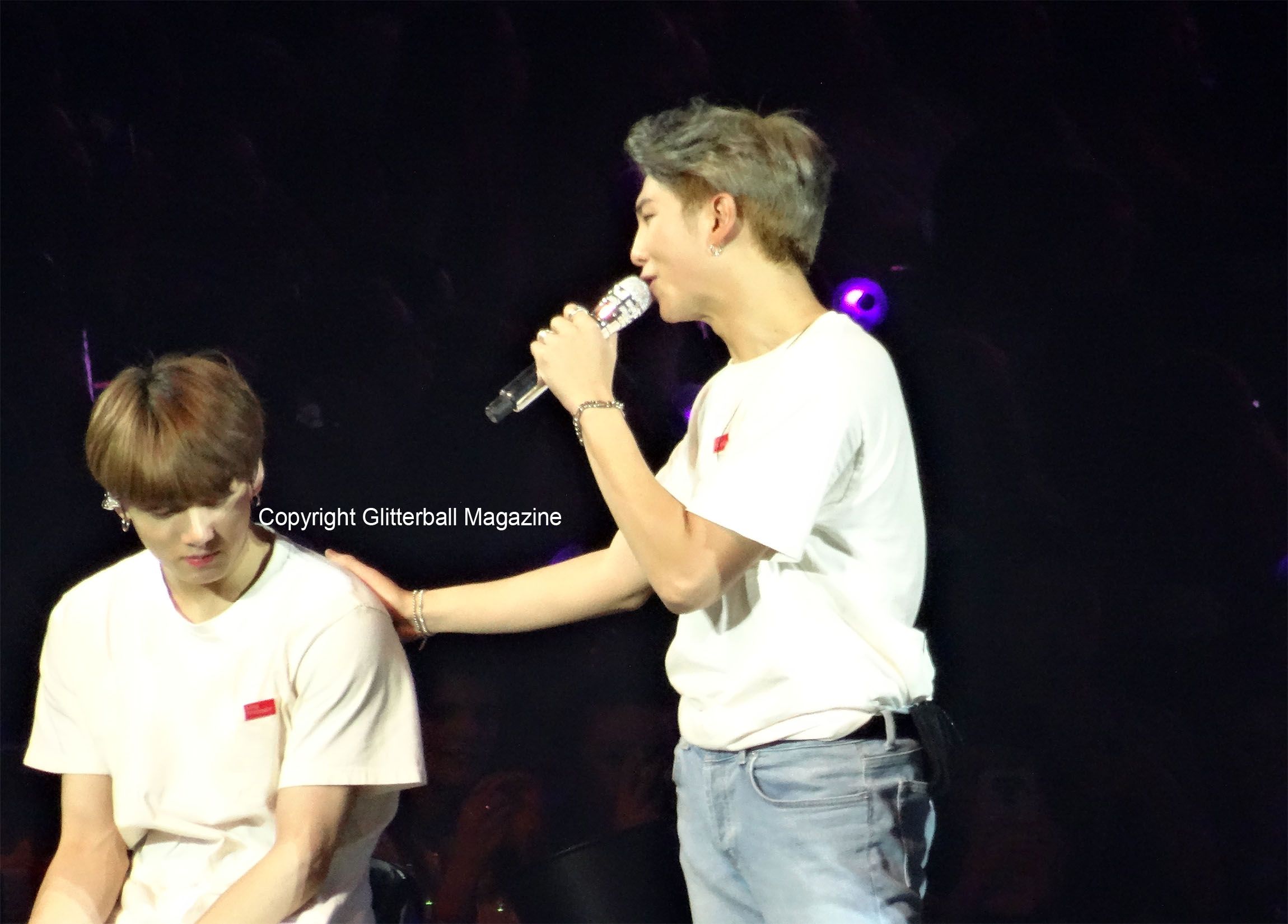 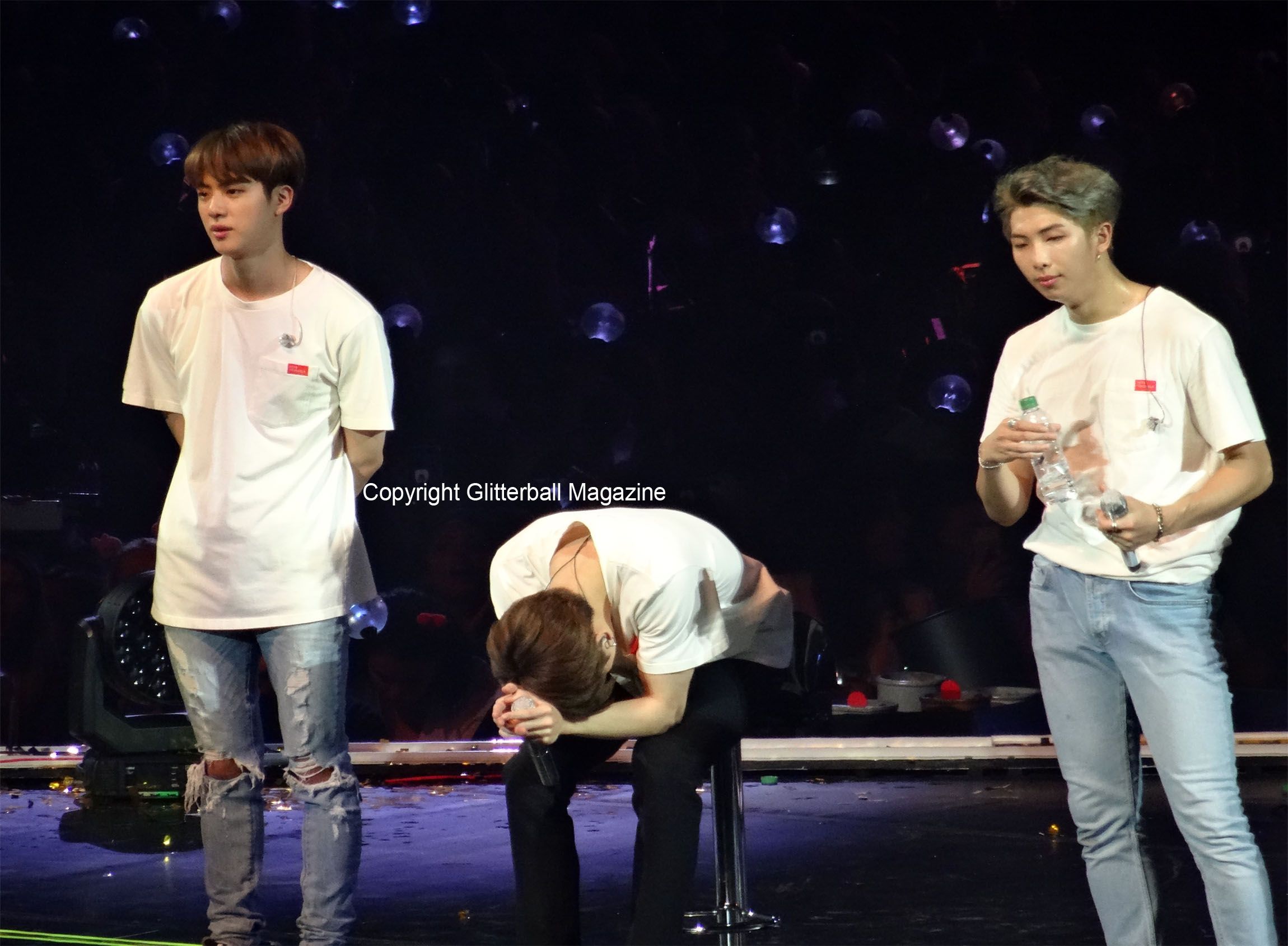 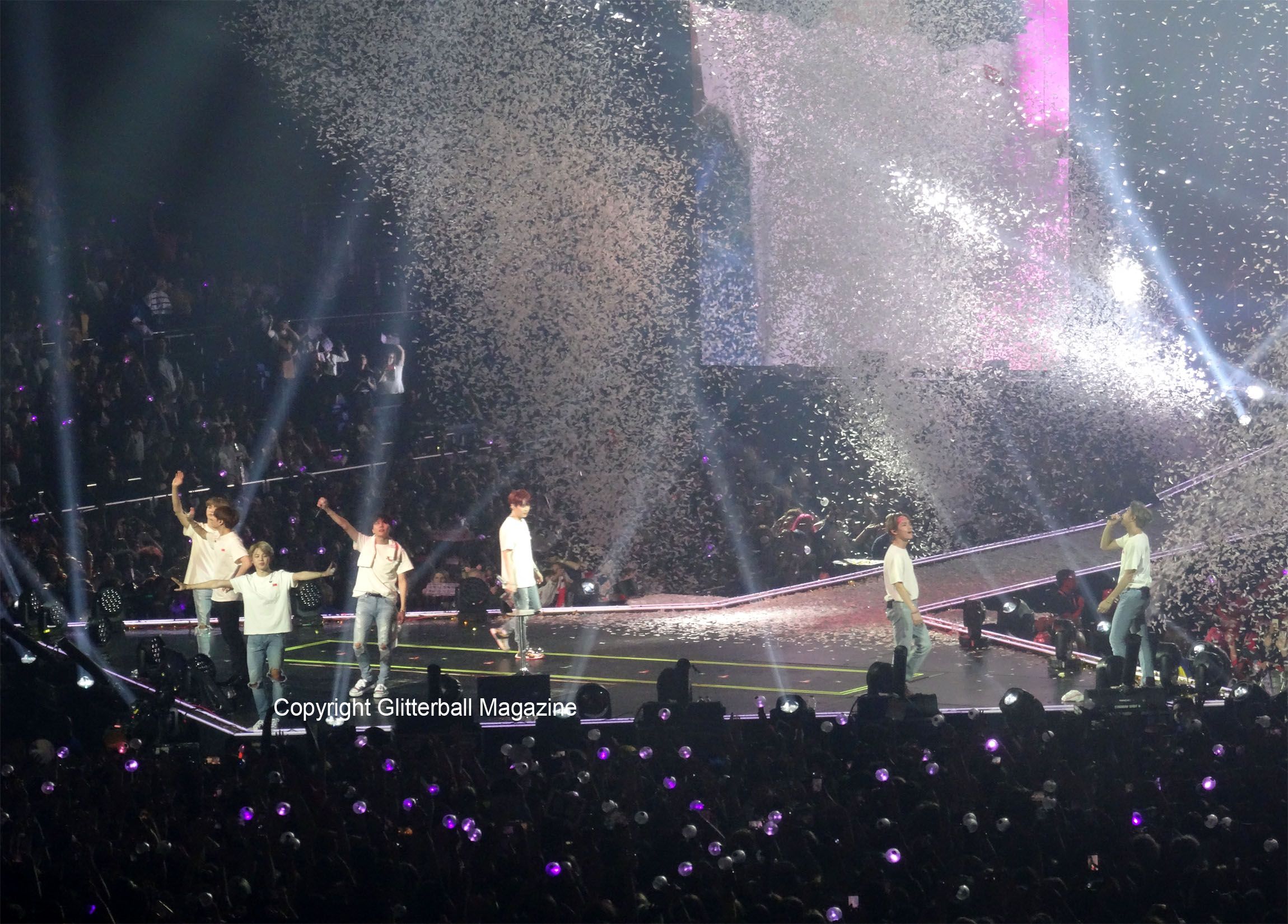 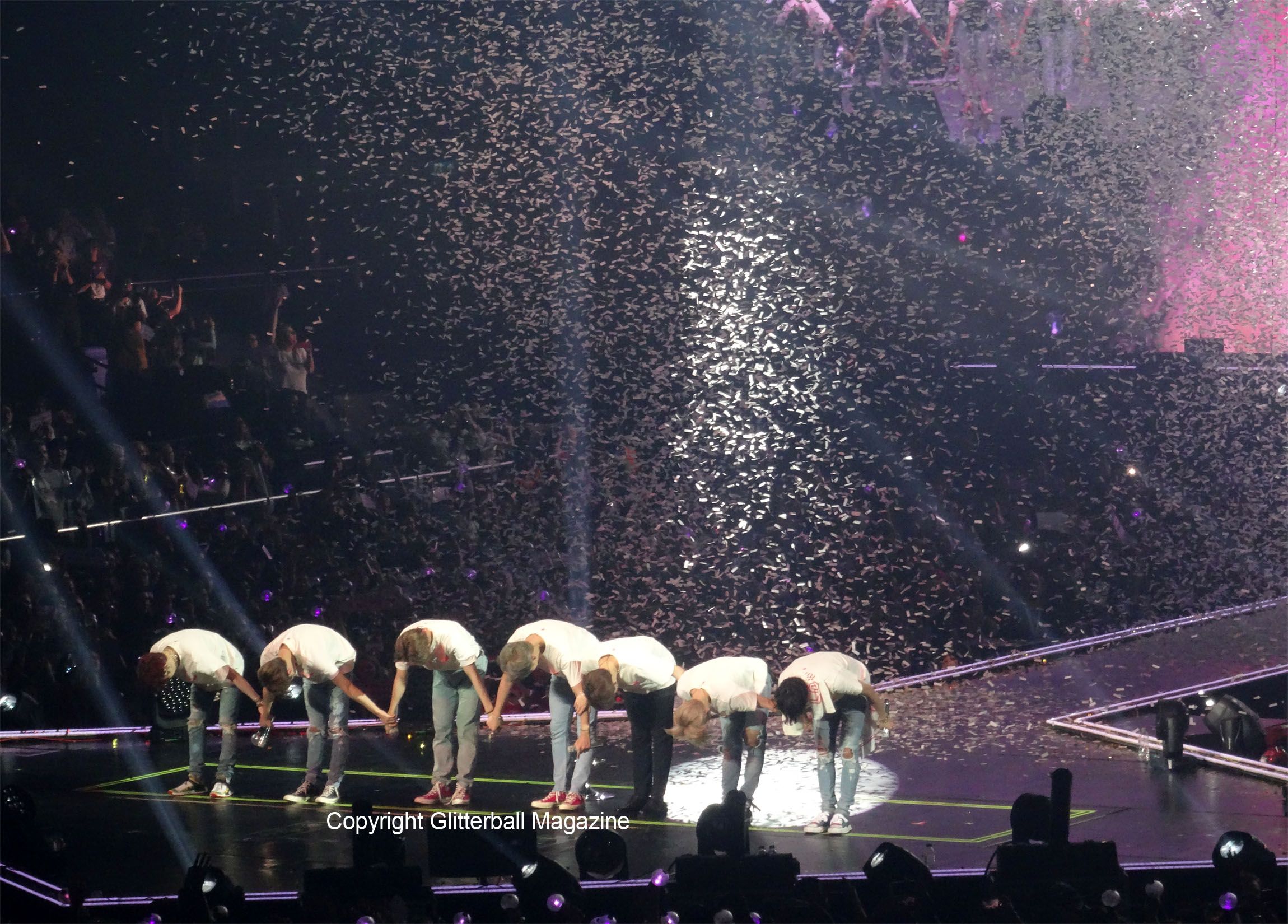 My BTS Love Yourself Tour Merchandise 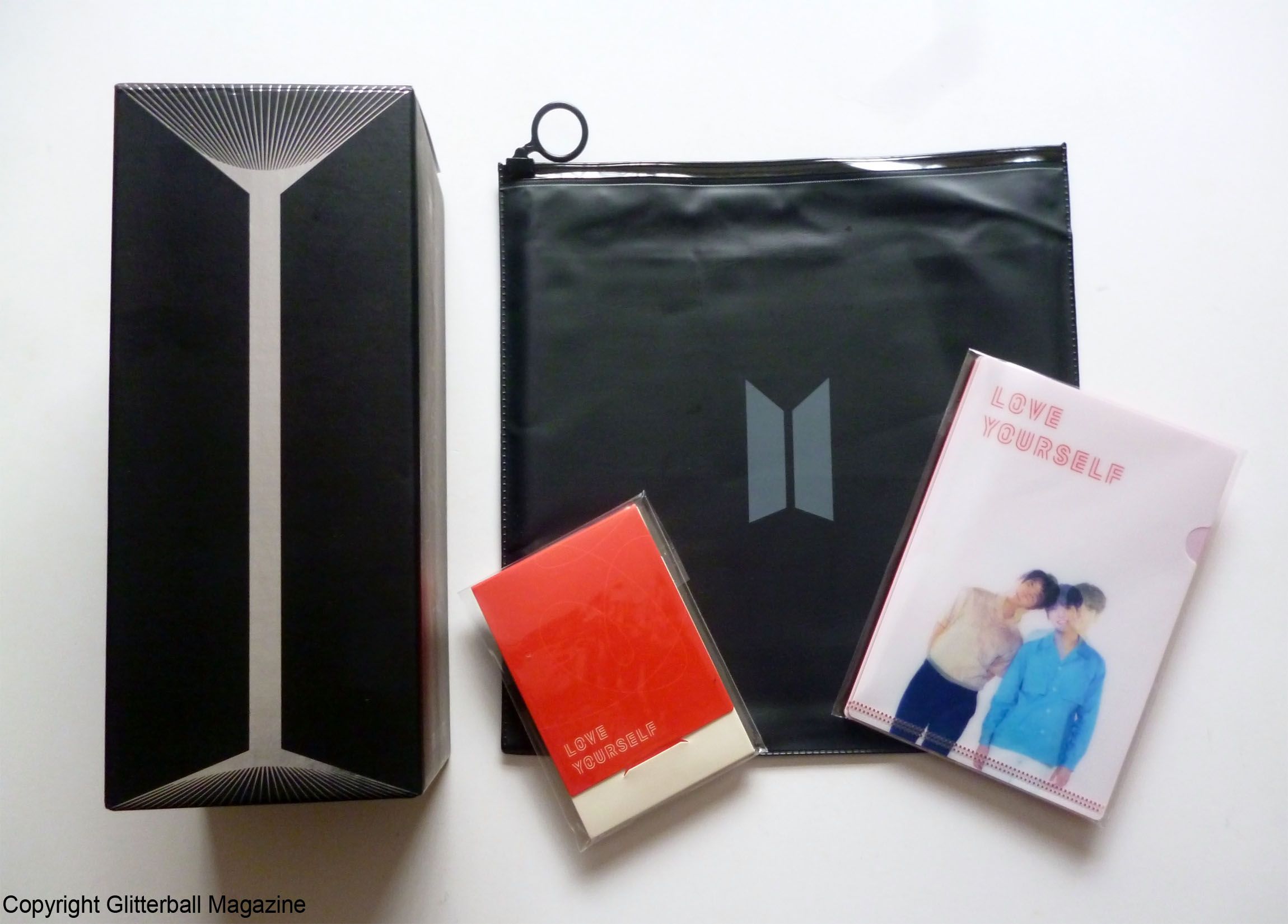 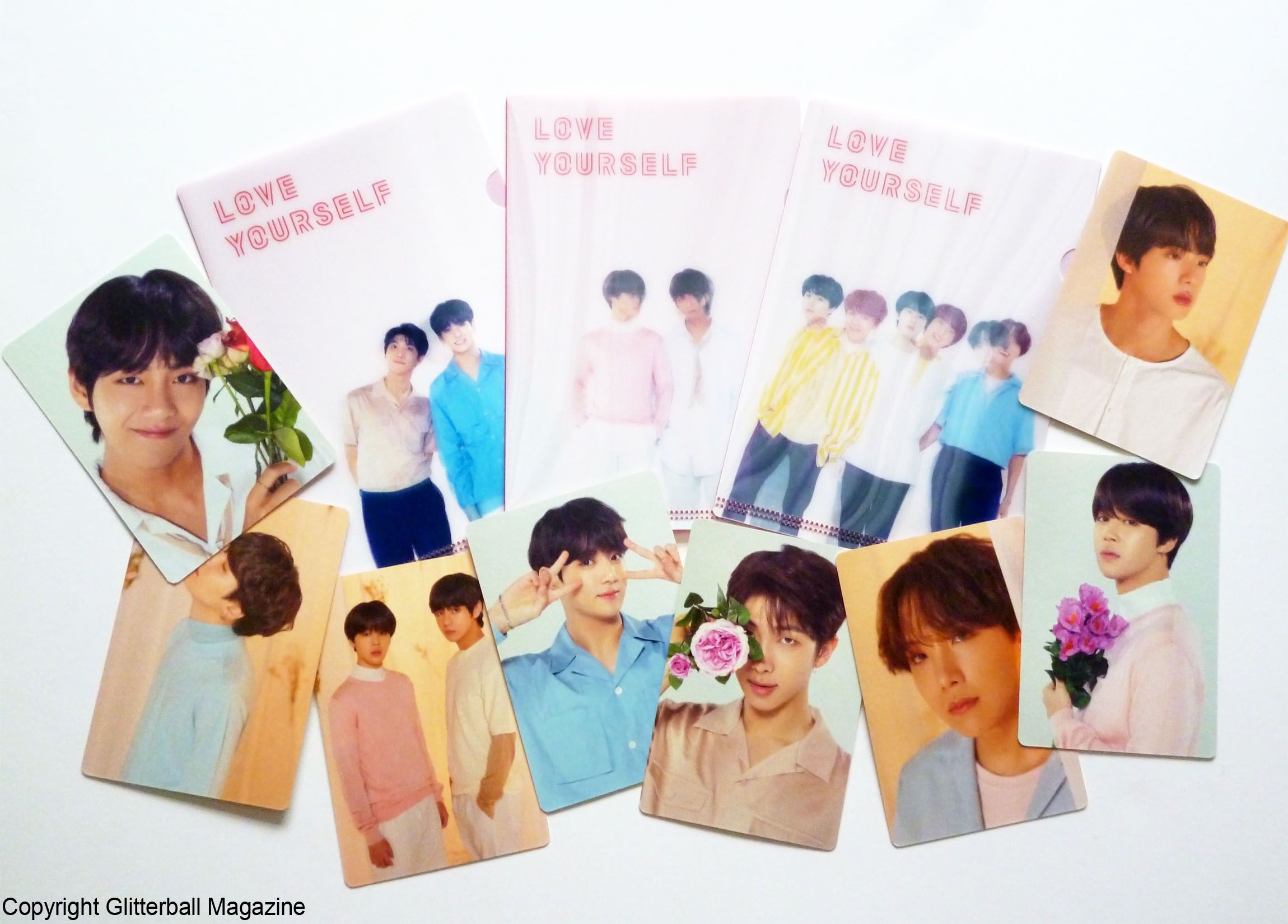 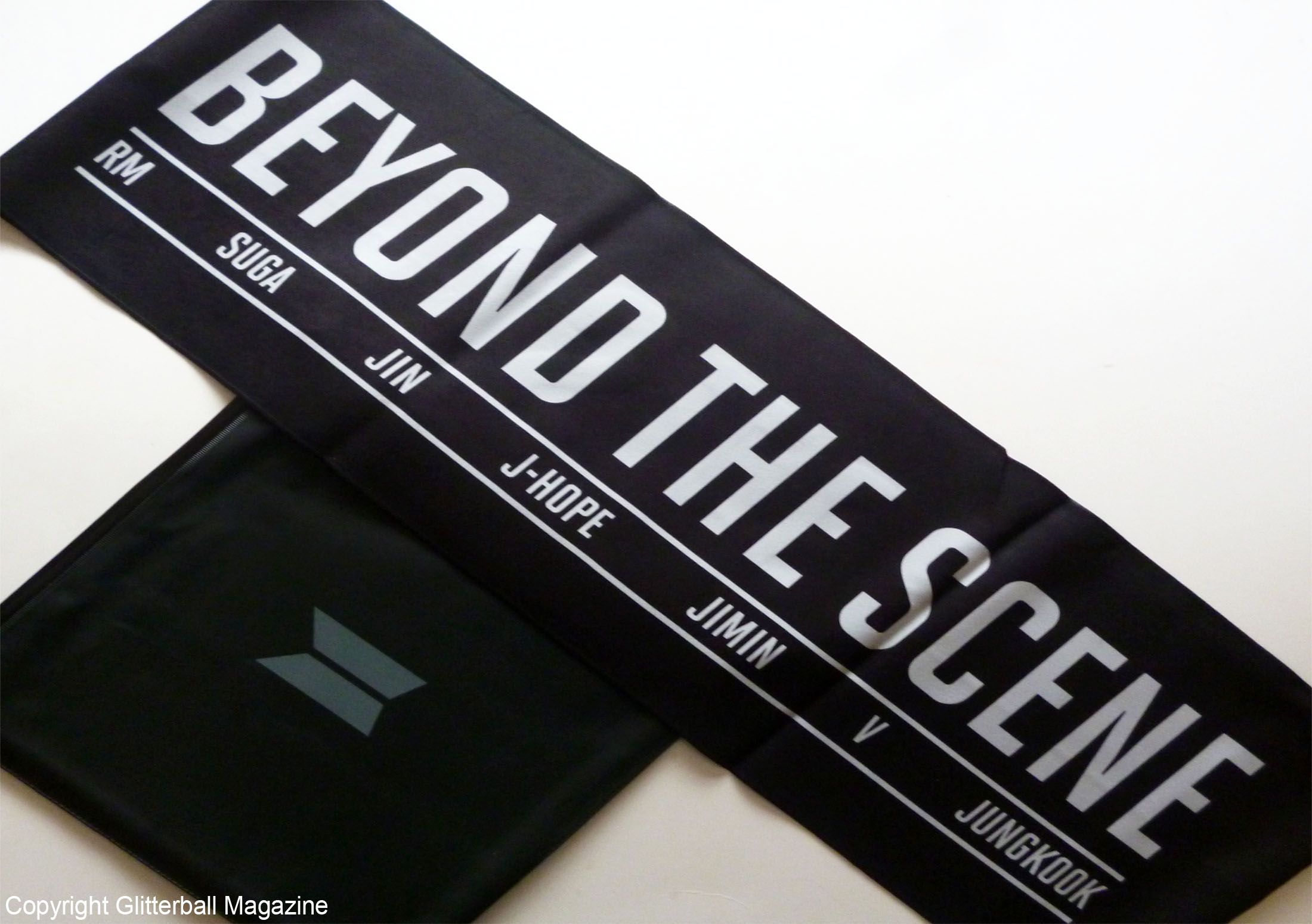 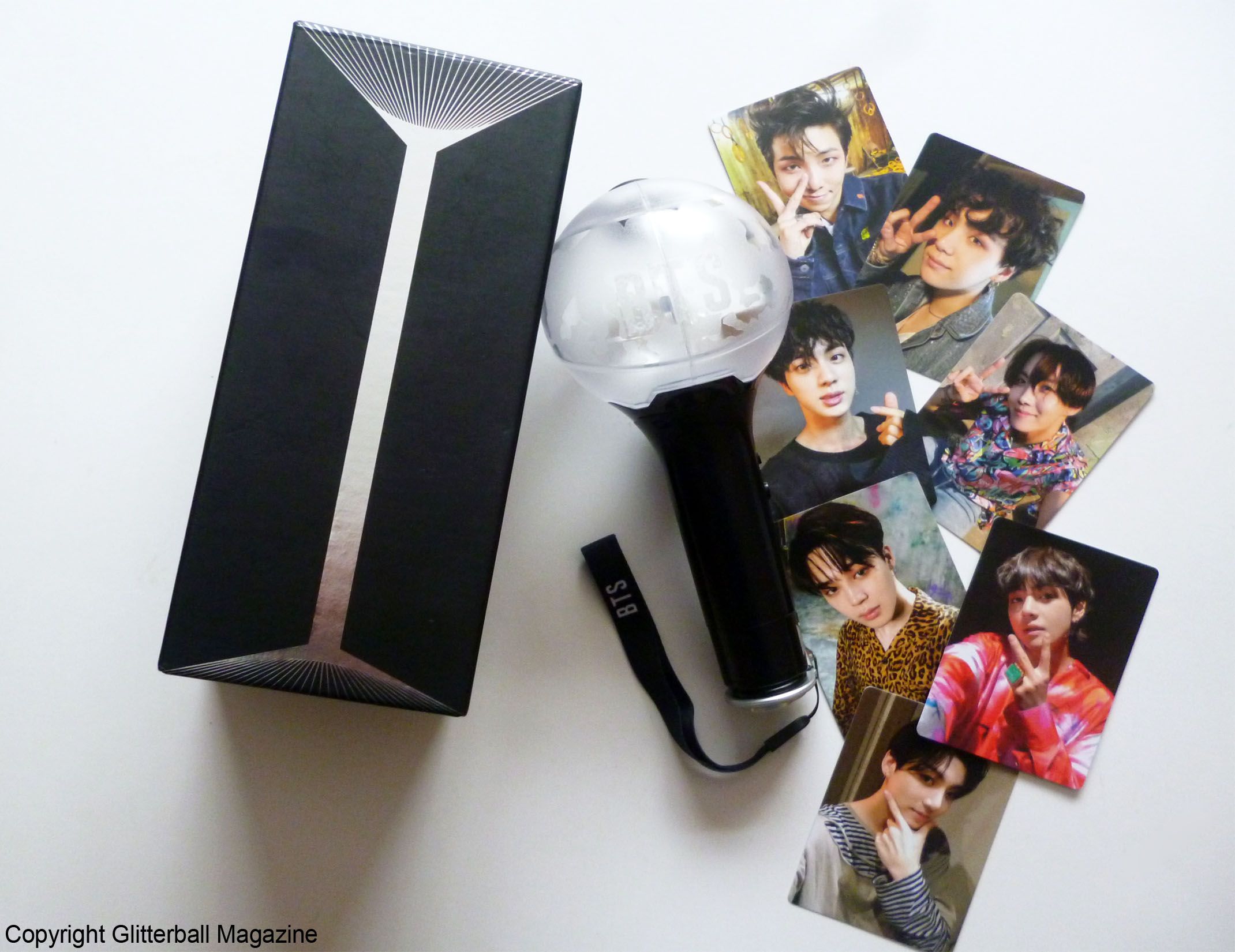 If you’d like to find out more about my love for BTS, why not check out my BTS haul?

LOOK OF THE WEEK: SUN PROTECTIVE CLOTHING IN DUBROVNIK

LOOK OF THE WEEK: SUN PROTECTIVE CLOTHING IN DUBROVNIK

My latest Look of the Week is from Dubrovnik, Croatia and focuses on how to wear sun protective clothing. It’s no secret...
COPYRIGHT MICHELLE WINTER 2015-2022. ALL RIGHTS RESERVED. NO CONTENT TO BE REPUBLISHED WITHOUT PRIOR WRITTEN PERMISSION AND THEY MUST BE LINKED BACK TO THIS BLOG.
Back to top