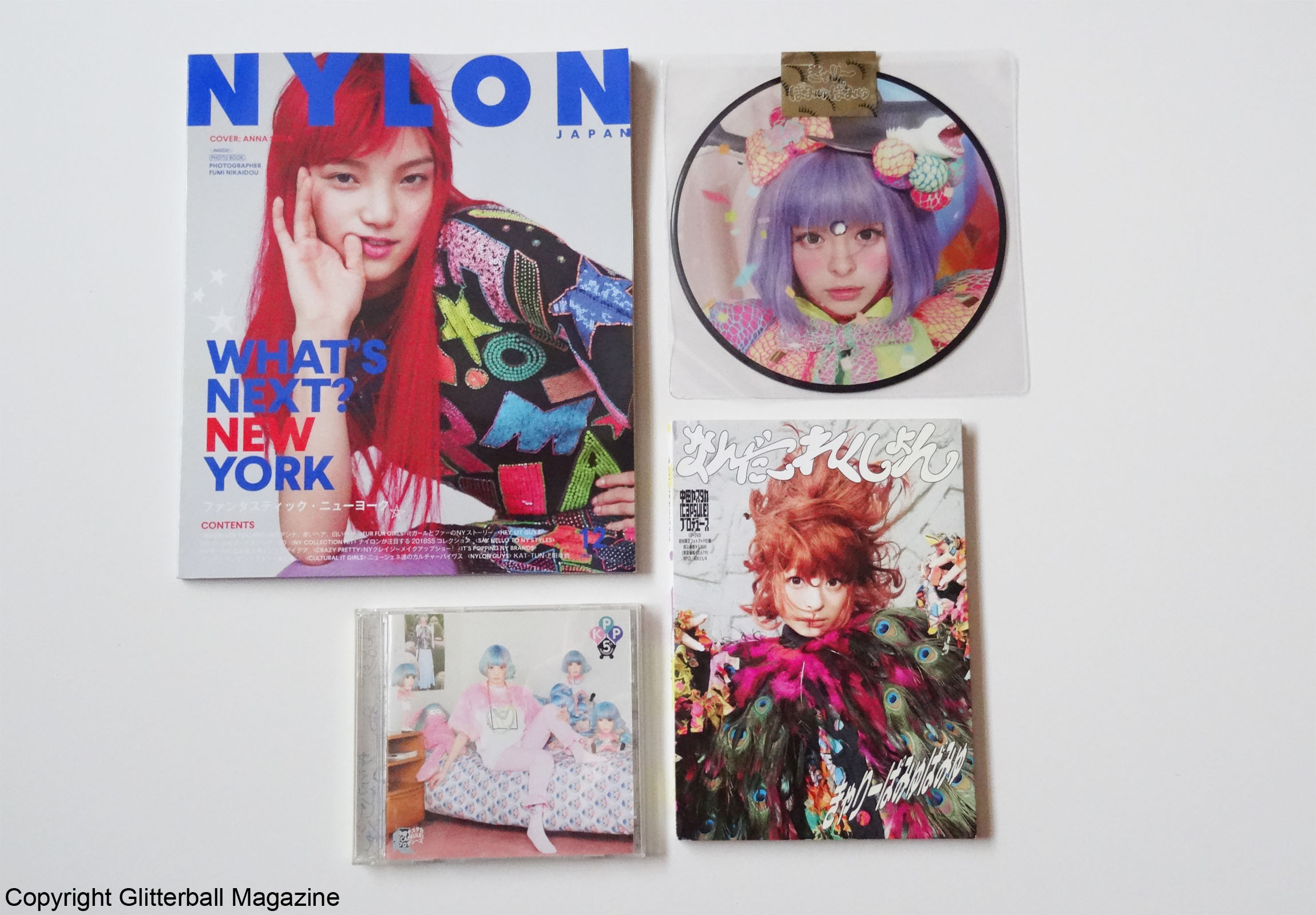 First of all, Japanese pop music, or J-pop as it’s more commonly known, is a multi-million dollar industry. According to the Guardian, J-pop record sales are worth more than £50 million a year.

As a result of the music industry focusing on Korean music, J-pop is often overshadowed by K-pop. However, J-pop has so much to offer. What’s not to love about cheerful music, cute lyrics and colourful music videos?

J-pop stars sing in Japanese, with the occasional English and the music is inspired by Western pop and rock. Because the main platform for J-pop is TV, it’s hardly surprising that J-pop is highly visual. Other famous J-pop stars include Perfume, AKB48, 9nine, Berryz Kobo and Morning Musume.

Kyary Pamyu Pamyu (real name Takemura Kiriko), is a popular Japanese singer and model. She got her big break in the music industry when her PonPonPon single debuted in 2011. A huge success in Japan, the song reached the top 10 in the music charts.

With over 5.3 million followers on Twitter, Kyary is Japan’s most followed female celebrity. Her eccentric fashion style is the epitome of two of the most popular trends in Harajuku, kawaisa and decora. Not only does she like dressing in “kawaii” (“cute” in Japanese) clothing and accessories but she also shares my love for Tokyo Bopper platform shoes. Hence why she’s one of my style inspirations.

Her infectious pop music is produced by one half of Japanese electronic duo Capsule, Yasutaka Nakata. In addition to her loyal following in Japan, Kyary also enjoys success outside of Asia. To satisfy her fans across the world, she’s taking her upcoming THE SPOOKY OBAKEYASHIKI: PUMPKINS STRIKE BACK tour to America and Europe.

What is Nylon Japan?

My adoration for Nylon Magazine is no secret and buying a copy of its Japanese version, Nylon Japan has always been on my to-do list. Sadly, the American edition is no longer in circulation after a full migration to the website (devastating, I know) but it’s still successful in Japan. Thank goodness for that.

What’s in my Nylon Japan and Kyary Pamyu Pamyu haul?

Not going to lie, I squealed with delight when I saw Nylon Japan in a bookshop. I haven’t stopped poring over the fashion photo shoots! The magazine highlights two important parts of fashion: having fun with our clothes and being confident with our own style. Two things J-pop singer Kyary Pamyu Pamyu knows only too well.

I’ve been a fan of Kyary Pamyu Pamyu’s J-pop music for years and was thrilled to buy some of her music in Osaka and Tokyo. I bought the Nanda Collection special edition, which includes a limited edition DVD of some of her iconic music videos. In addition, I also bought her 2016 album, KPP Best and a limited edition picture disk. 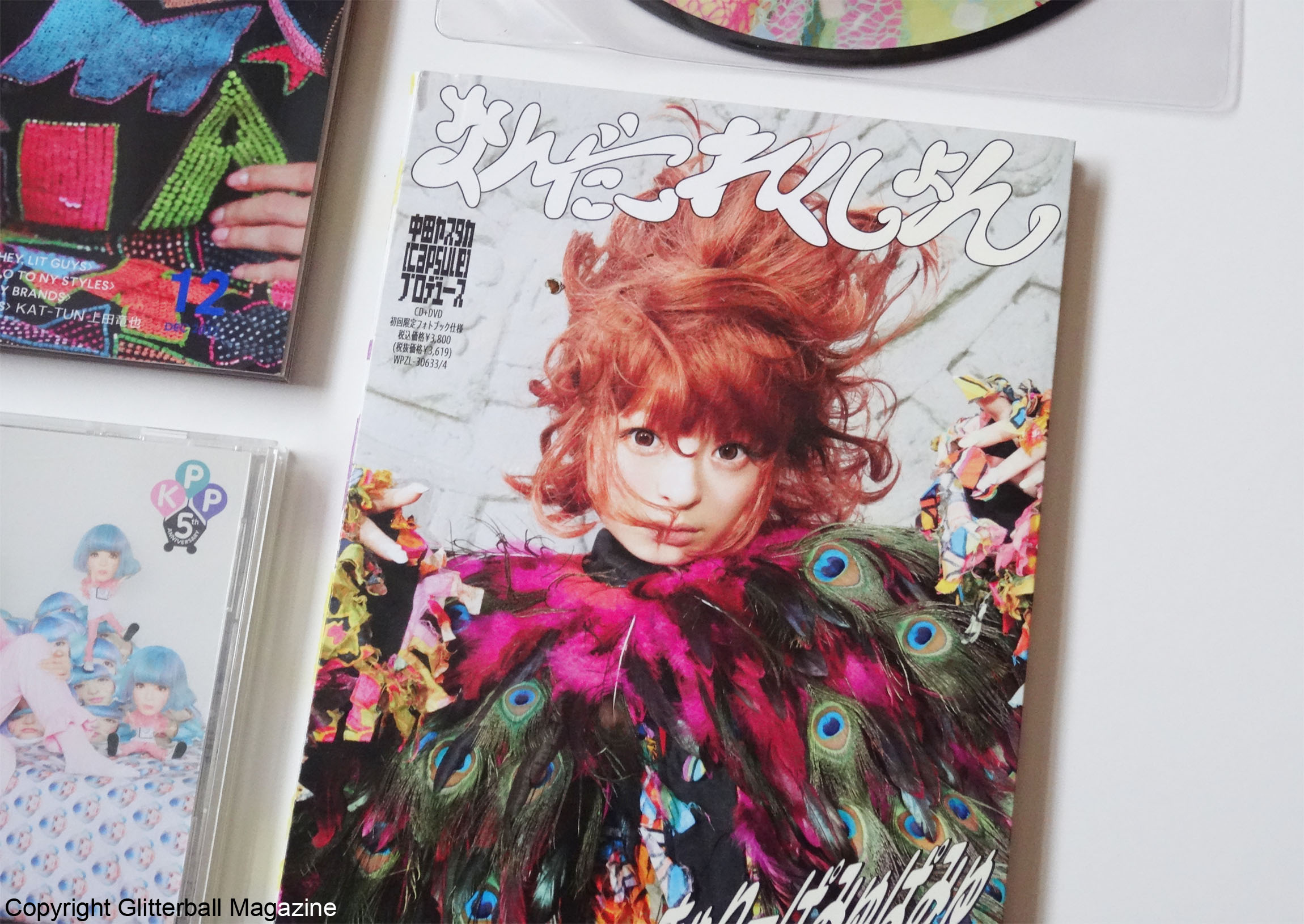 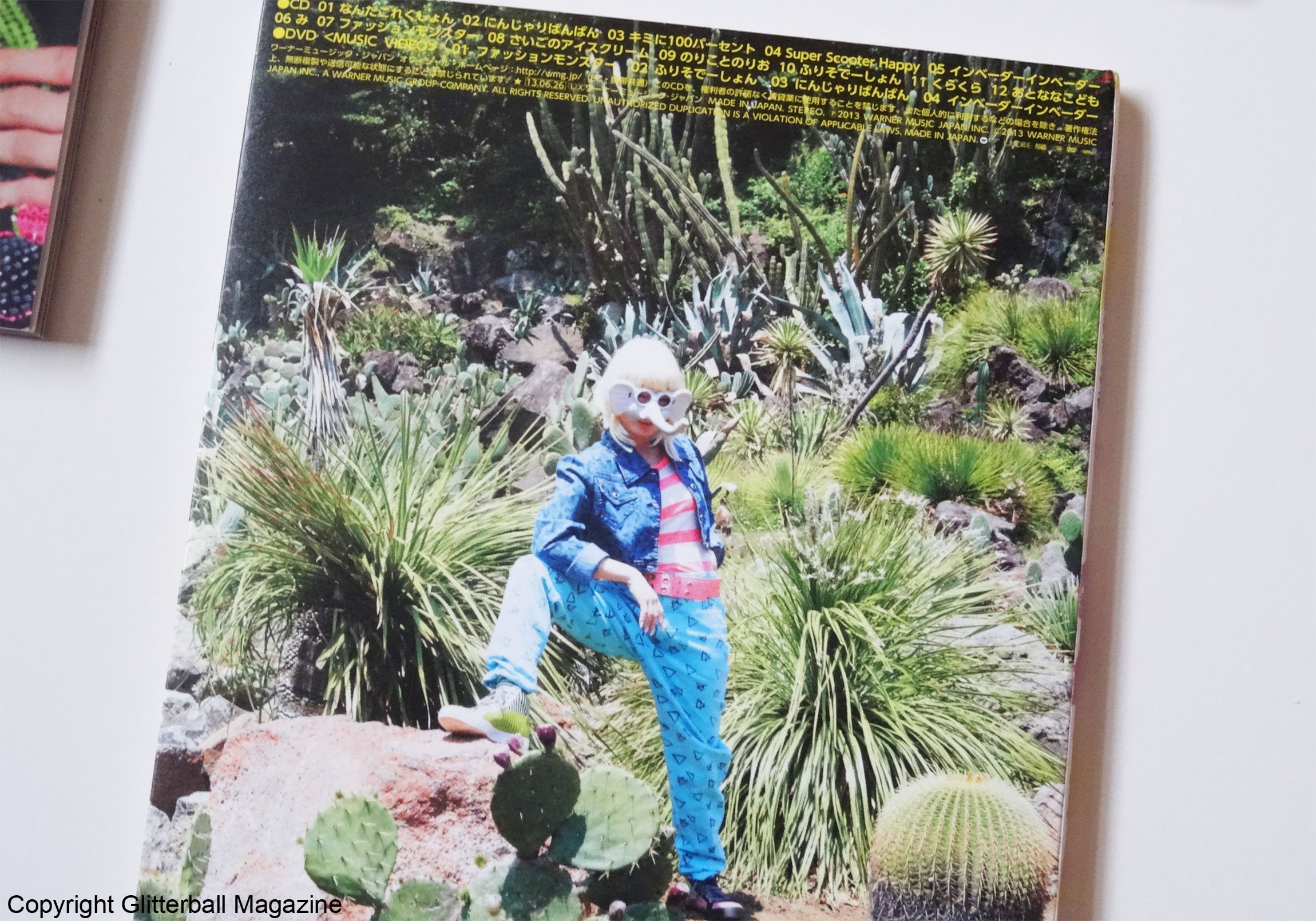 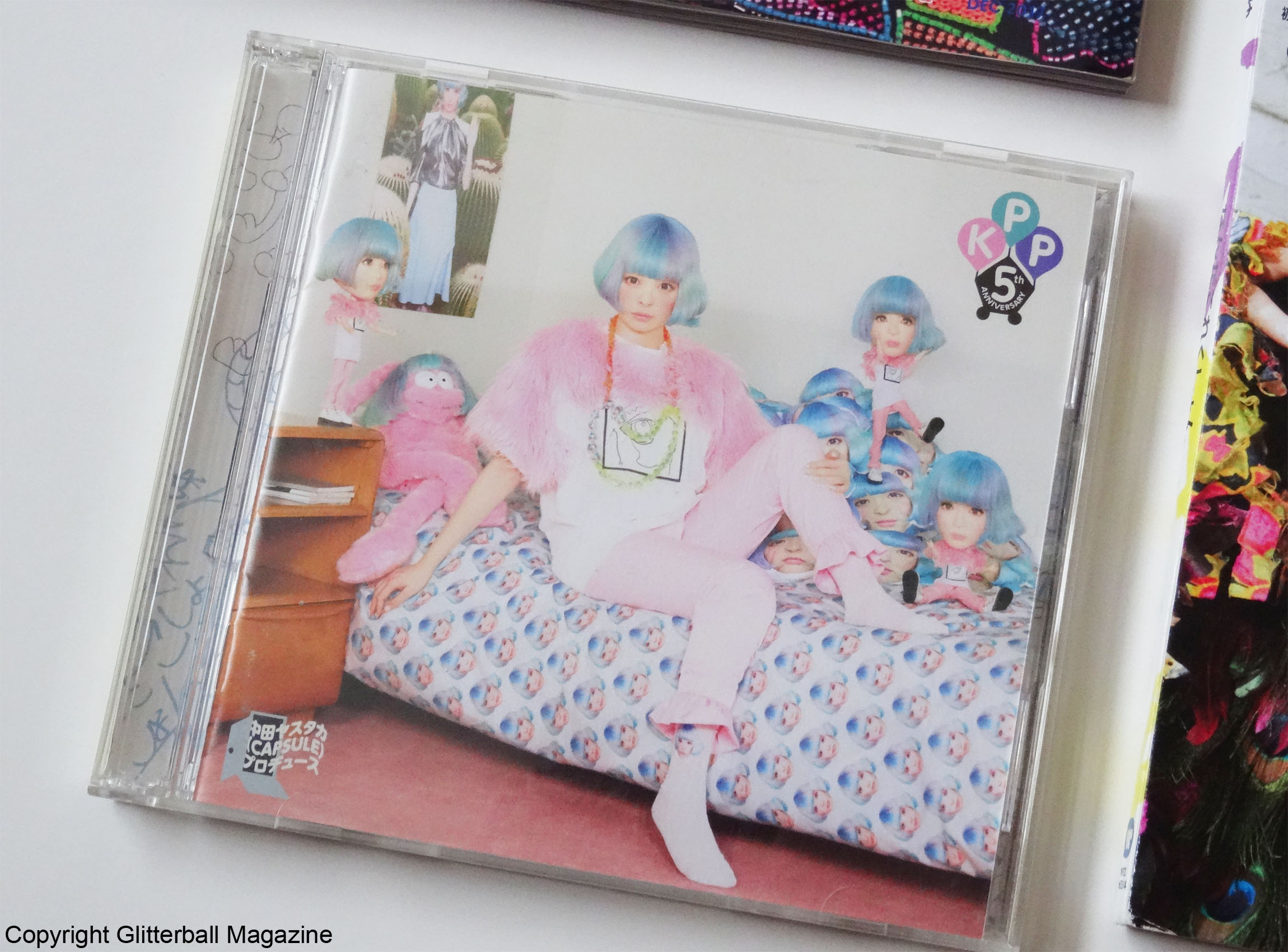 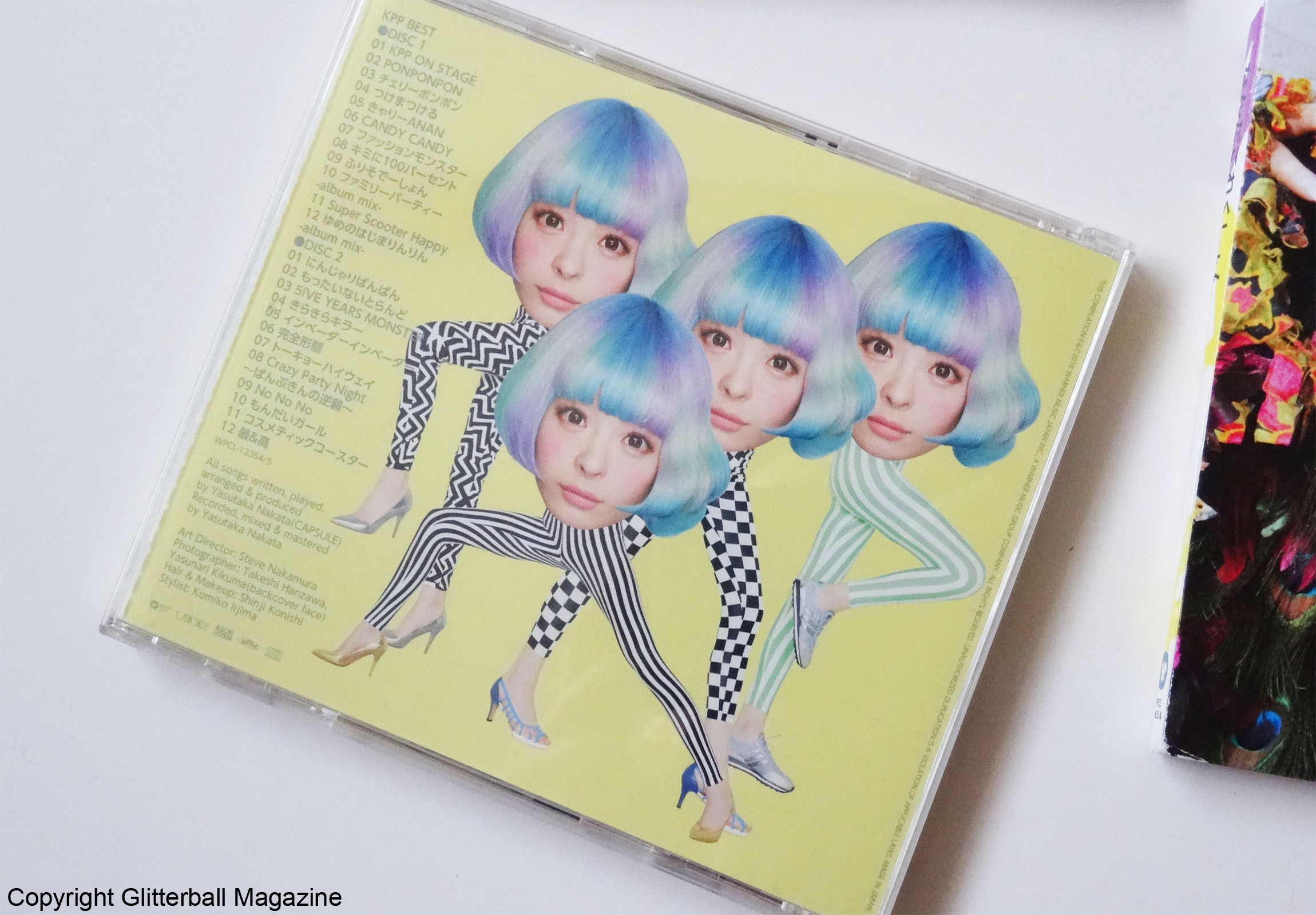 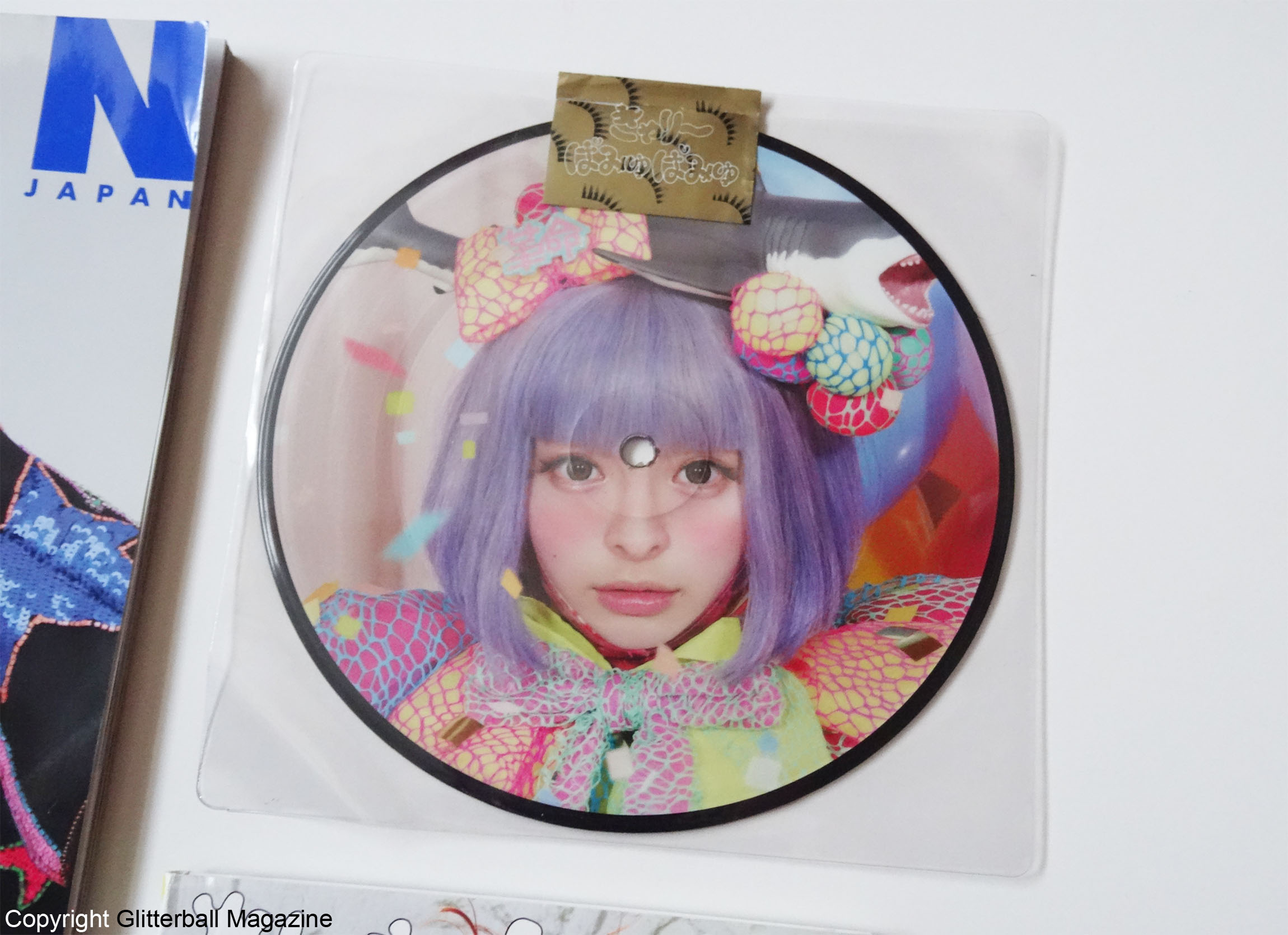 If you fancy embracing Kyary Pamyu Pamyu J-pop, you’ll be delighted to know Kyary Pamyu Pamyu will be on tour in the UK! Because I’m such a fan of her music, I felt compelled to buy a Meet & Greet ticket for her London show. I’m already planning my outfit! I’ll probably wear Japanese platform shoes…

Do you like J-pop? If so, I’d love to know which J-pop stars you listen to. You can also find out about discover my love for Korean pop music.

According to Cosmetics Business, Japanese beauty brands are tipped to be the next big thing to shake up the beauty industry....
COPYRIGHT MICHELLE WINTER 2015-2022. ALL RIGHTS RESERVED. NO CONTENT TO BE REPUBLISHED WITHOUT PRIOR WRITTEN PERMISSION AND THEY MUST BE LINKED BACK TO THIS BLOG.
Back to top