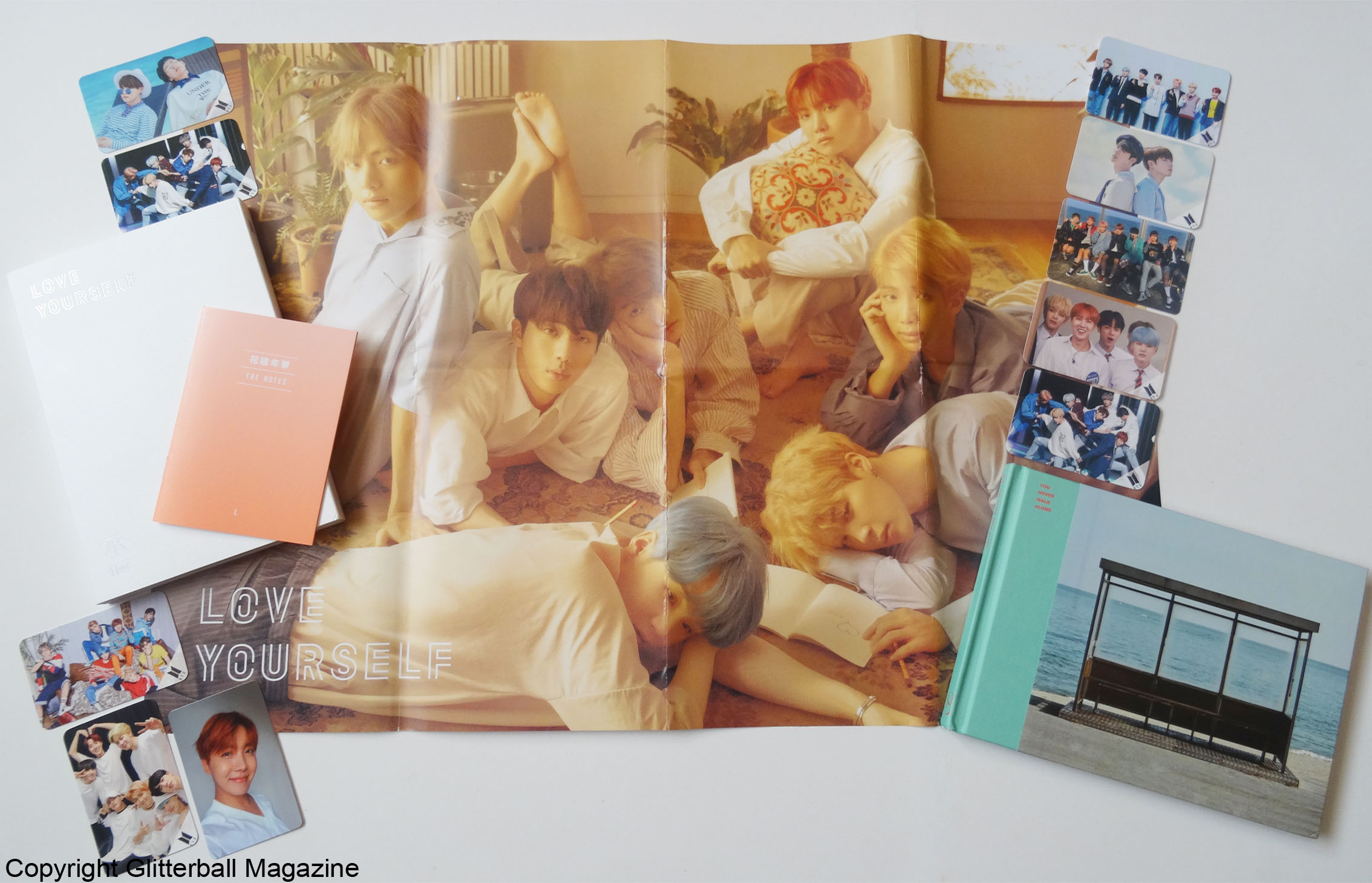 South Korean pop music really does have it all. Upbeat music and lyrics? Check. Perfect dancing? Check. Ridiculously pretty singers? Check. My haul of South Korean boy band BTS is a testament for my love of K-pop.

Known as K-pop to its followers, it might not be as popular in the West but its fan base is growing fast. One of South Korea’s most popular exports, K-pop music has undoubtedly gained popularity with the Winter Olympics 2018 in Pyeongchang, South Korea, where some of K-pop’s bestselling music (including BTS and Twice) featured during the iconic Opening Ceremony.

First of all, K-pop is big business. The million-dollar industry has the winning formula of singers with model-worthy looks, infectious music and flawless choreography. K-pop musicians often combine genres like rap and hip-hop and sing in a mixture of Korean and English to appeal to a wider variety of fans. Their carefully coordinated and energetic dance routines only add to their appeal.

Sure, K-pop might not be mainstream outside of Asia but that didn’t stop one of the biggest K-pop boy bands, BTS beating Justin Bieber and Shawn Mendes at last year’s Billboard Awards to win Top Social Artist. They received over 300 million votes. That’s pretty amazing, right?

As well as BTS, other high-profile K-pop bands and artists include Big Bang, EXO, Girls’ Generation, SHINee, Super Junior and Twice. It’s common for K-pop fans to pick a bias in their preferred group (their favourite).

If it wasn’t already obvious from my haul of South Korean boy band BTS, my favourite K-pop band is BTS. I first became aware of their music after listening to various K-pop bands on YouTube and BTS’s Blood Sweat and Tears appeared as a recommended song. It was totally love at first listen. The song is absolutely beautiful.

BTS are also known as Bangtan Boys, an acronym for the Korean phrase ‘Bangtan Sonyeondan’ (literally translating to ‘Bulletproof Boy Scouts’). In the summer of 2017 the band announced their name stood for ‘Beyond the Scene’.

Formed in 2013 and managed by Big Hit Entertainment, the seven-piece band is made up of Jin, Suga, J-Hope, RM, Jimin, V and Jungkook. Unlike many other Western boy bands, BTS co-write and product the majority of their music. Their deeply loyal fans go by the name ‘ARMY’, which stands for Adorable Representative MC for Youth.

What’s in my BTS haul? 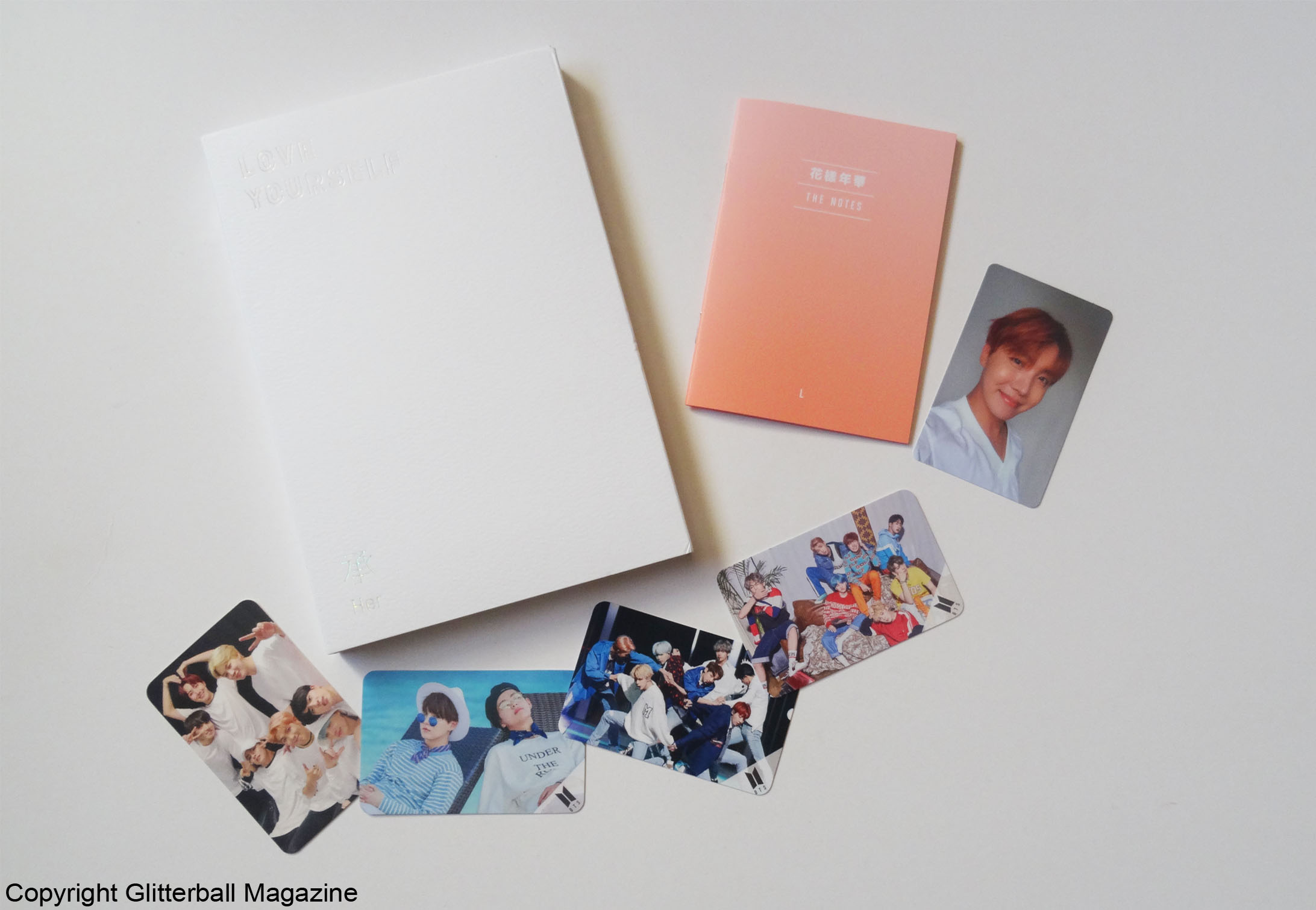 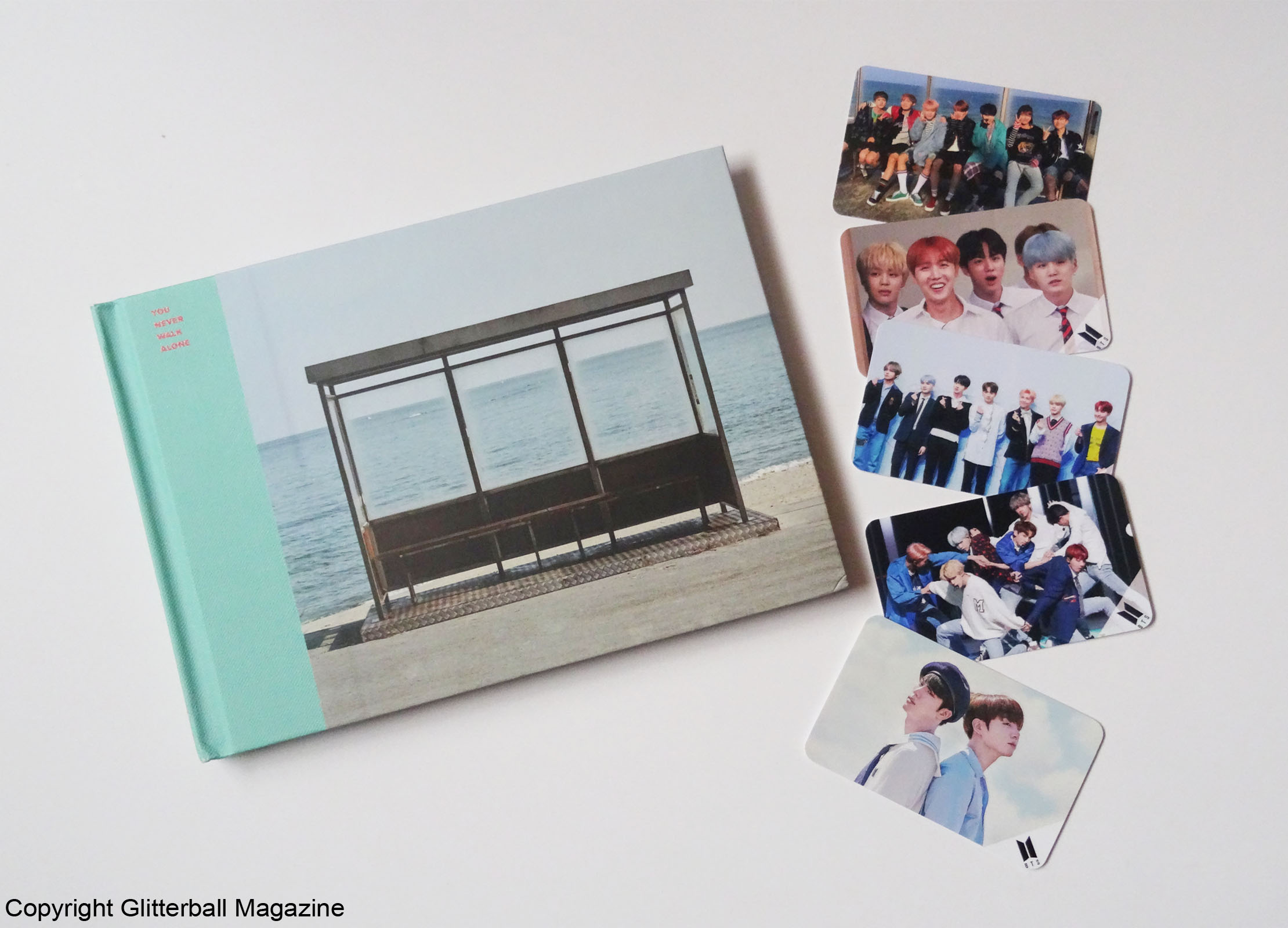 I’ve listened to lots of BTS music and adored the Love Yourself: Her album immediately. Cue the first purchase. My second favourite album is WINGS: You Never Walk Alone. Cue second purchase. 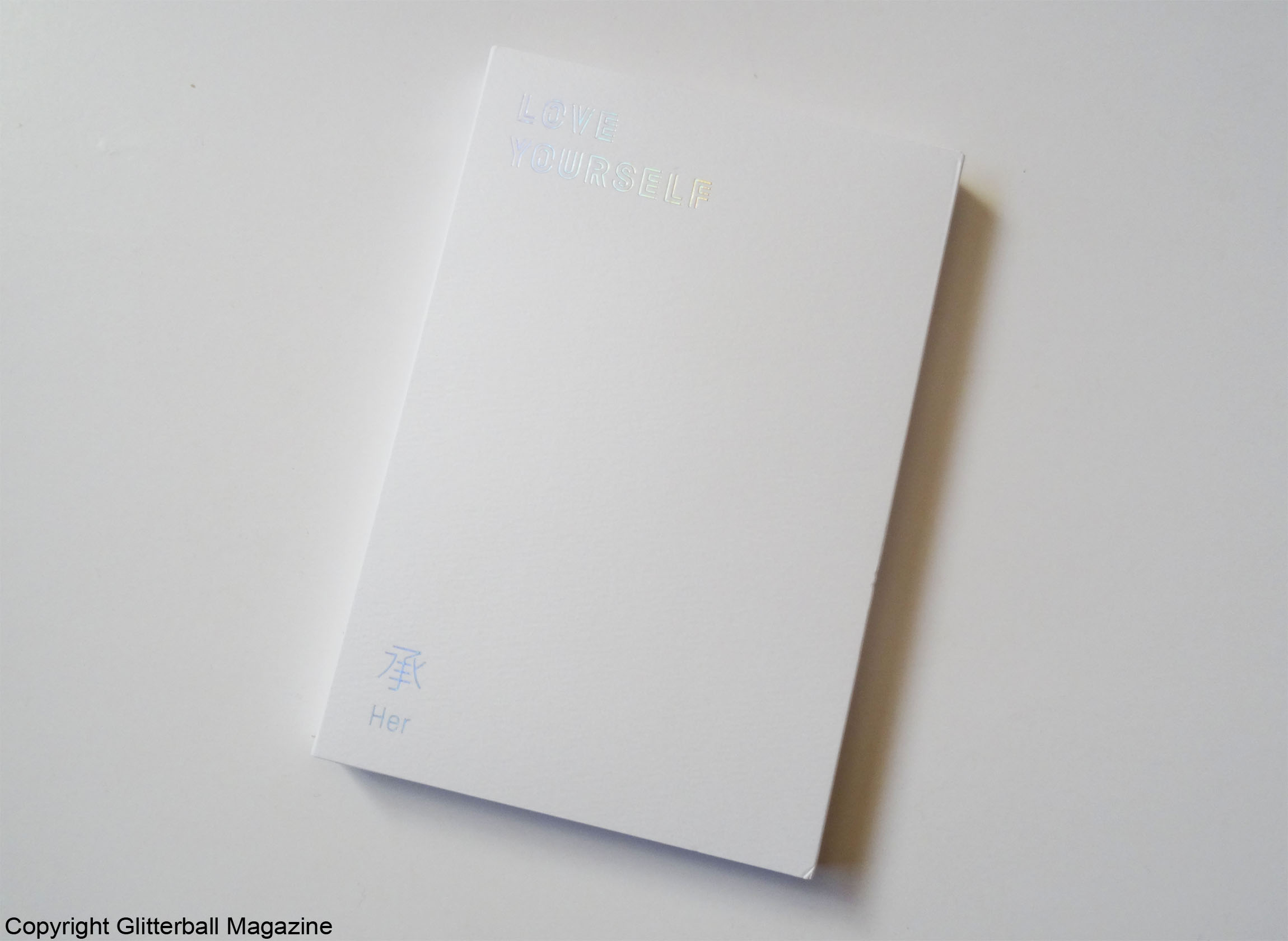 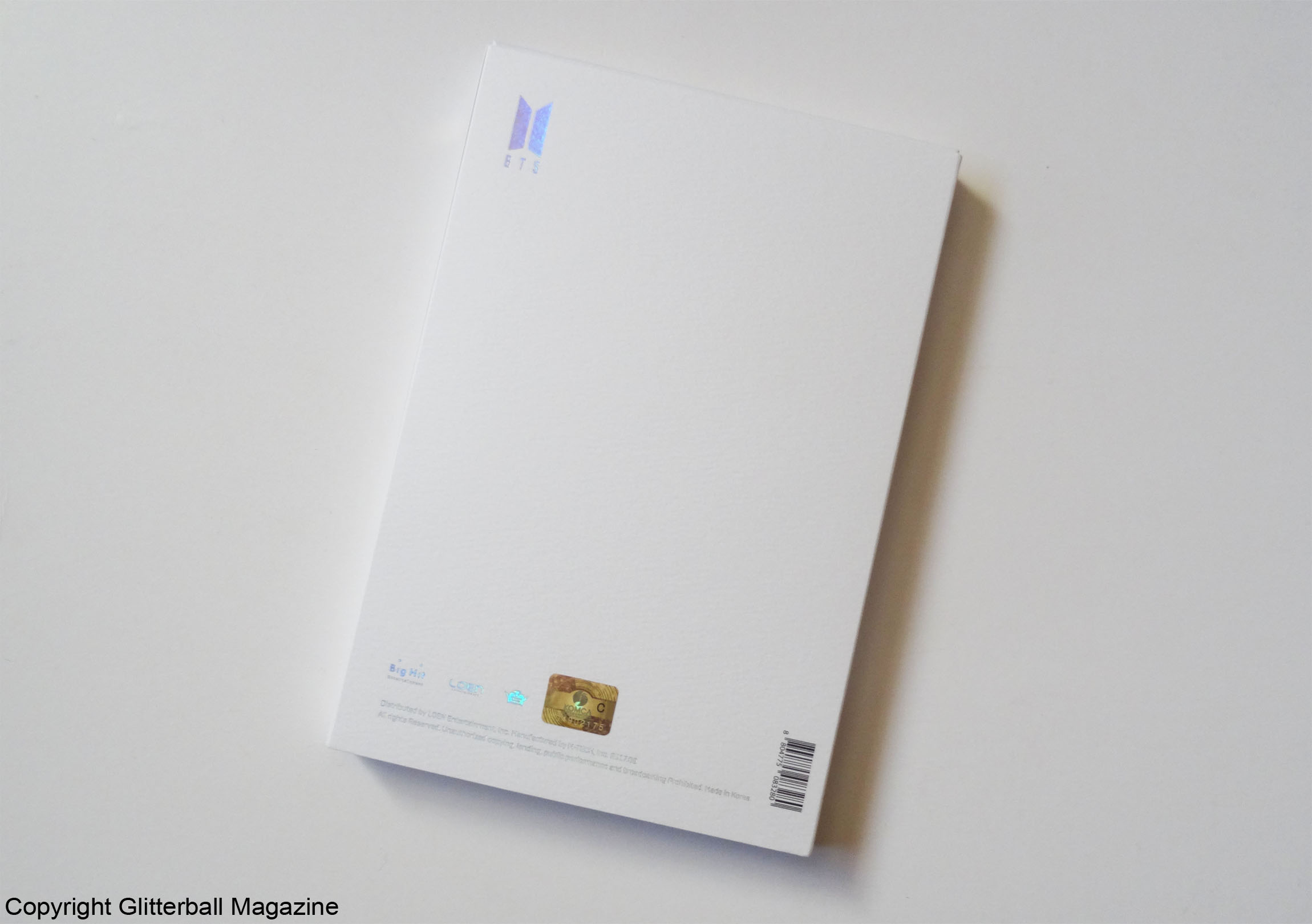 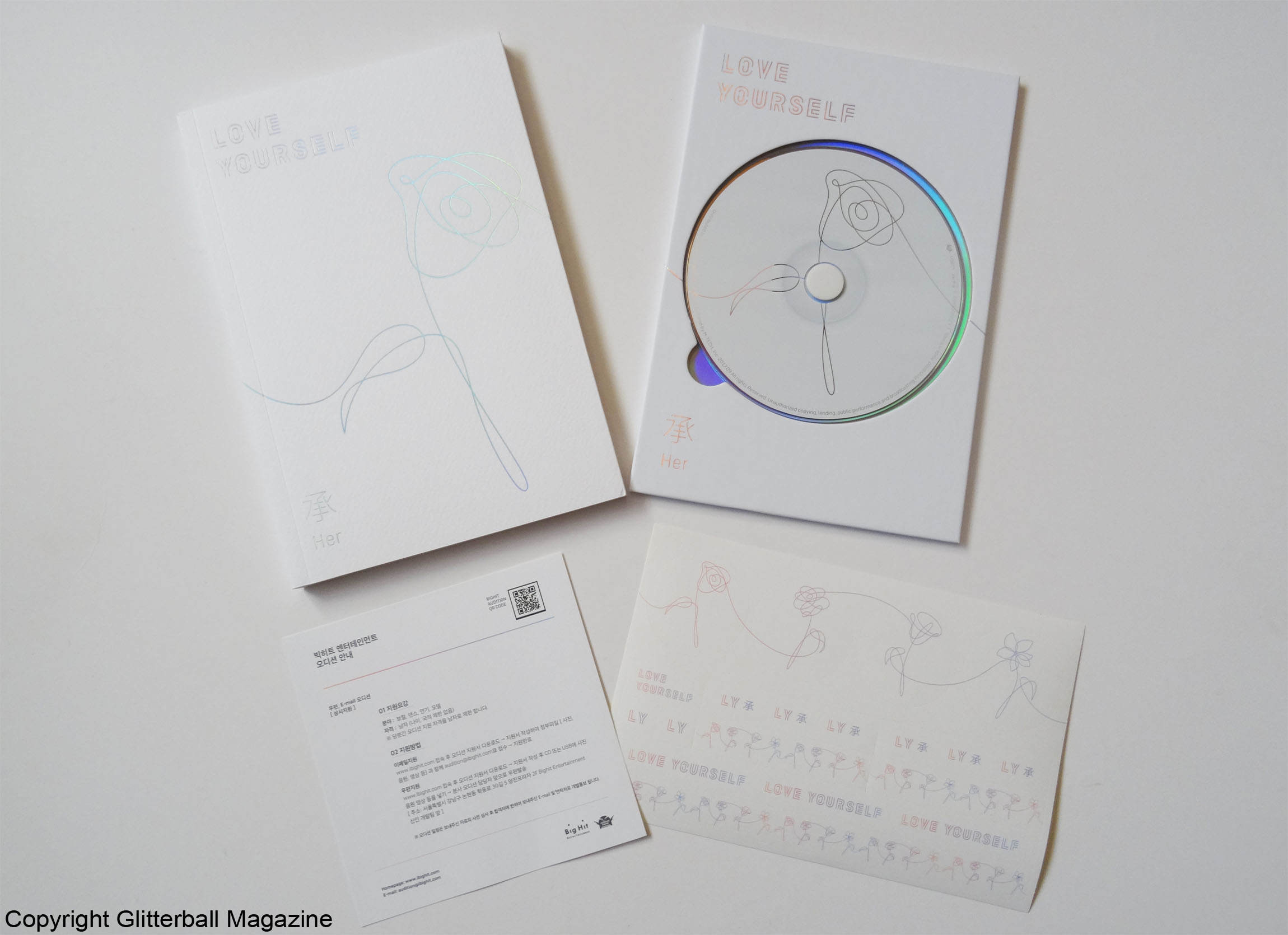 Before my haul of the boy band BTS, a friend told me that the attention to detail with K-pop CDs is exceptional. Boy, she wasn’t wrong. Love Yourself: Her comes in four different packages: each one has a different initial on the spine, so together they spell ‘LOVE’. Super cute, right? 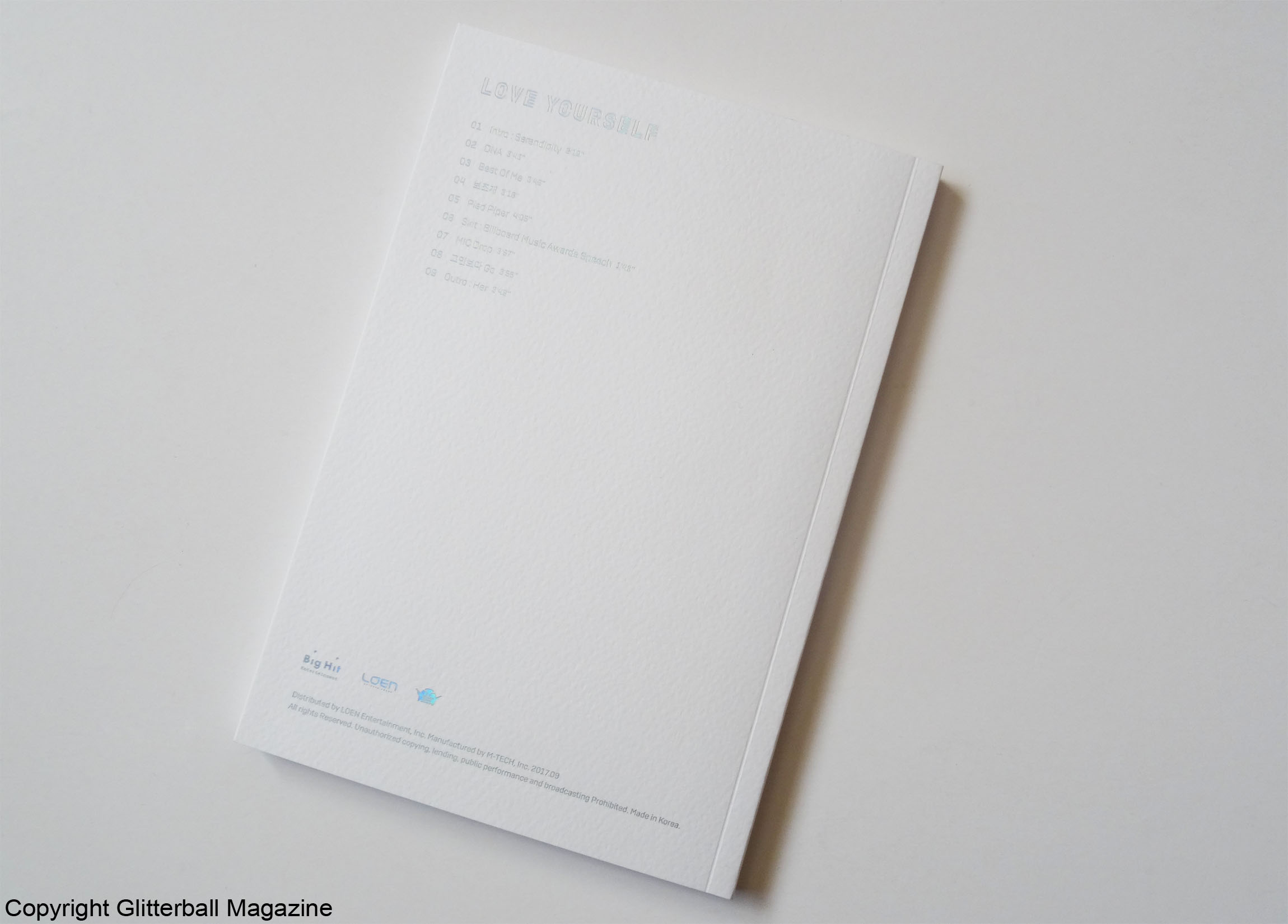 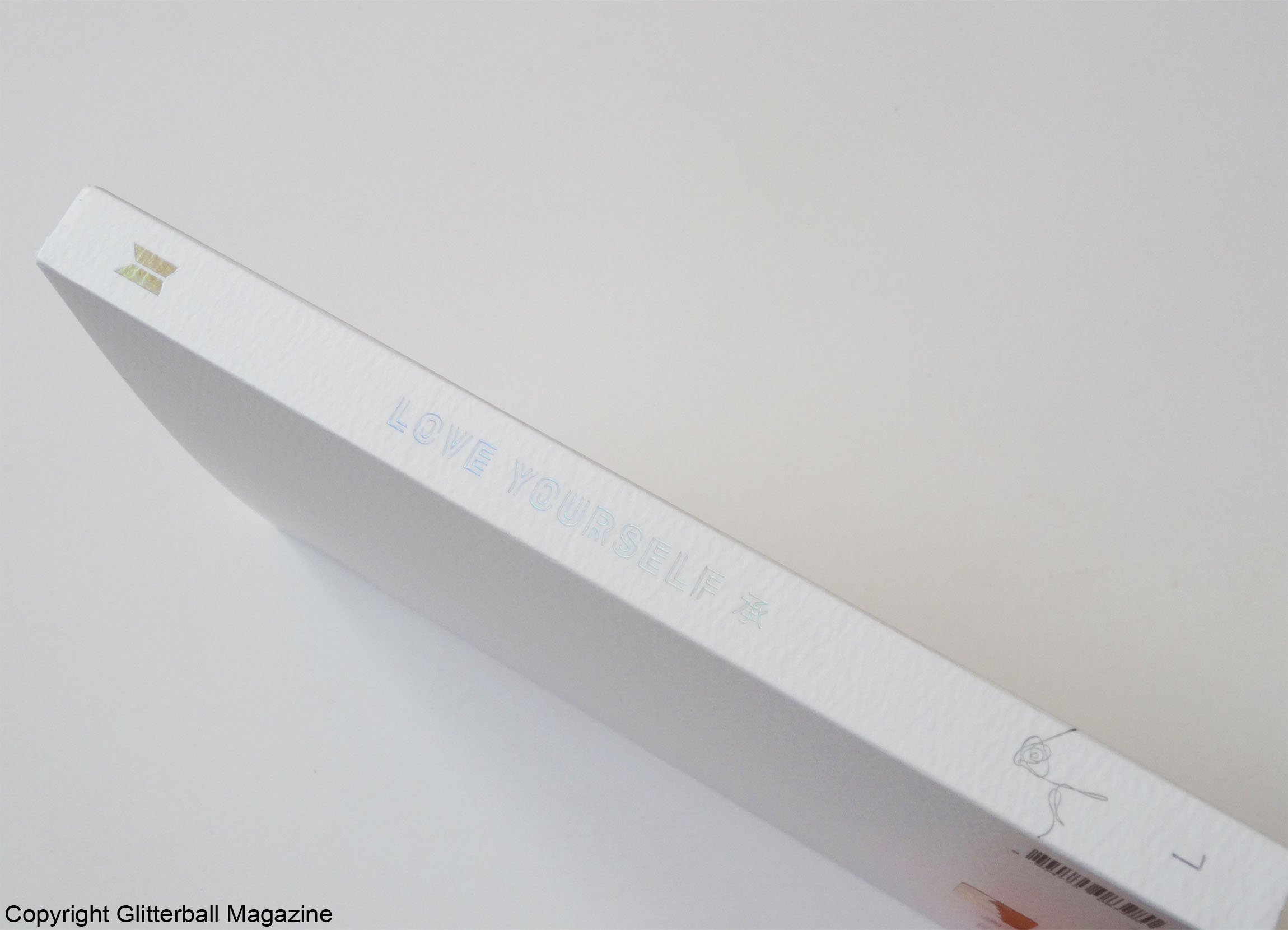 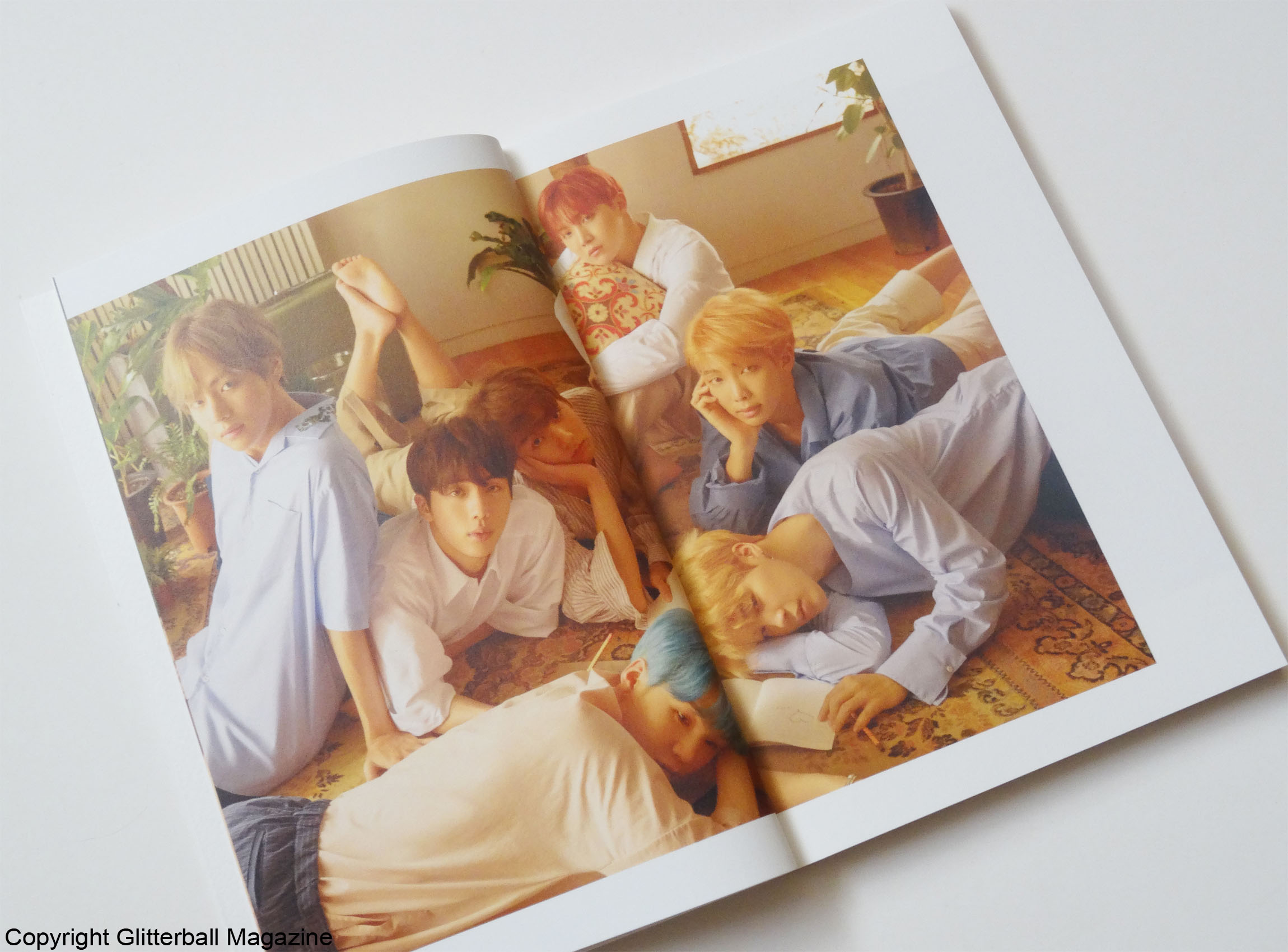 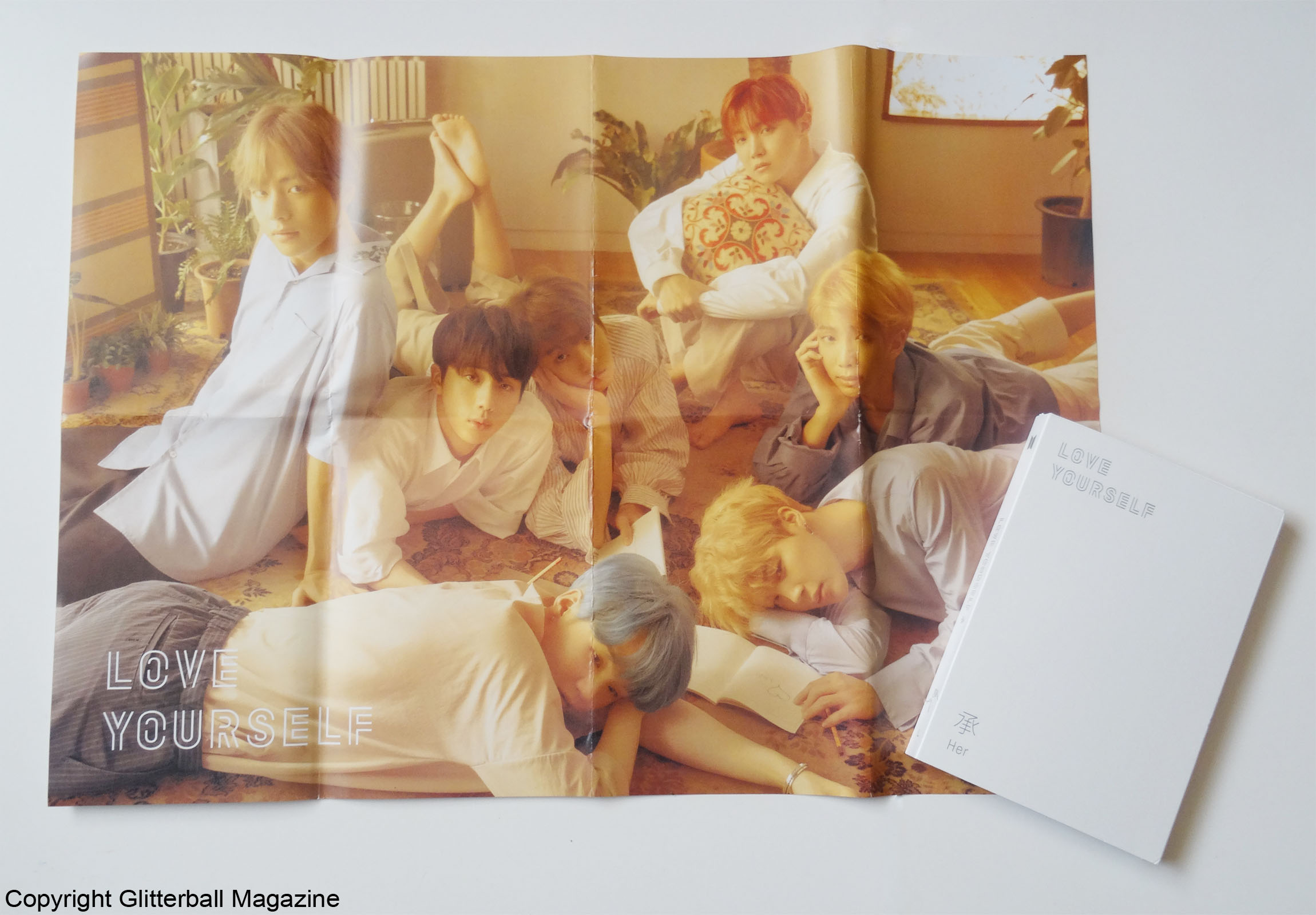 There’s also a photobook with superb photographs of the band and a poster (which I don’t think I’ll use but it’s still a really cool gift), as well as a selection of photo cards. The final gift is a cute selection of stickers. WINGS: You Never Walk Alone also includes a stunning photobook and photo cards of the band. 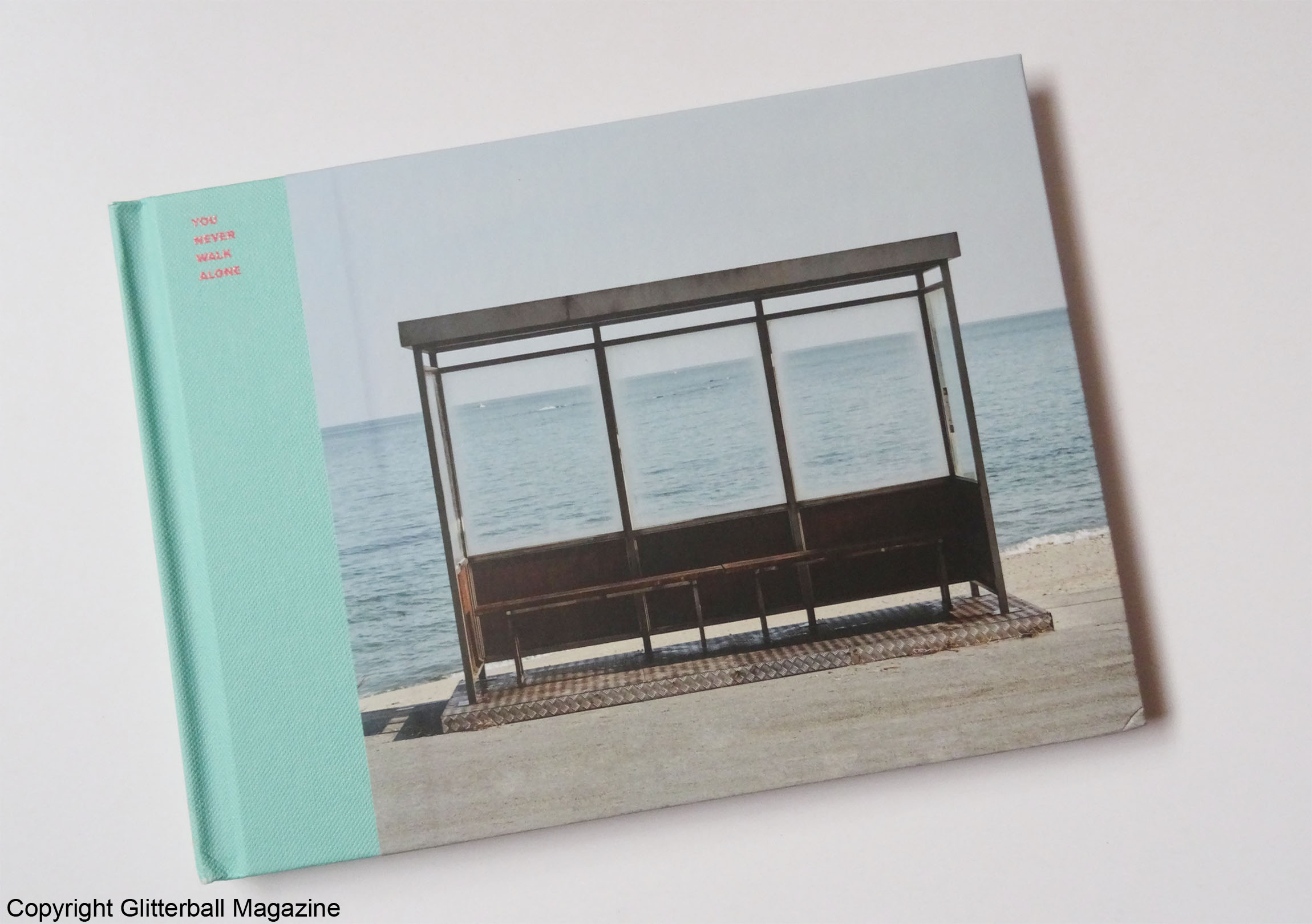 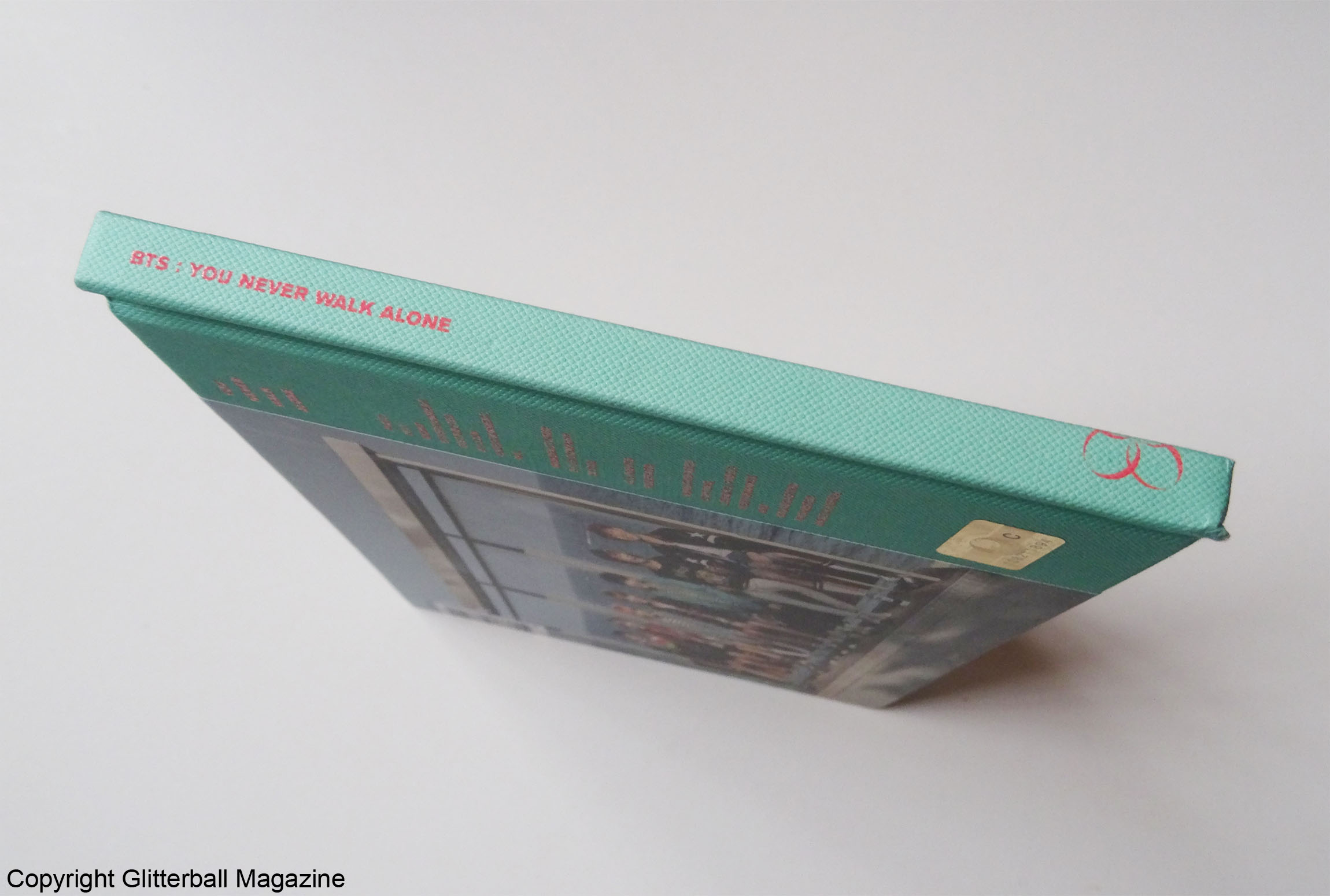 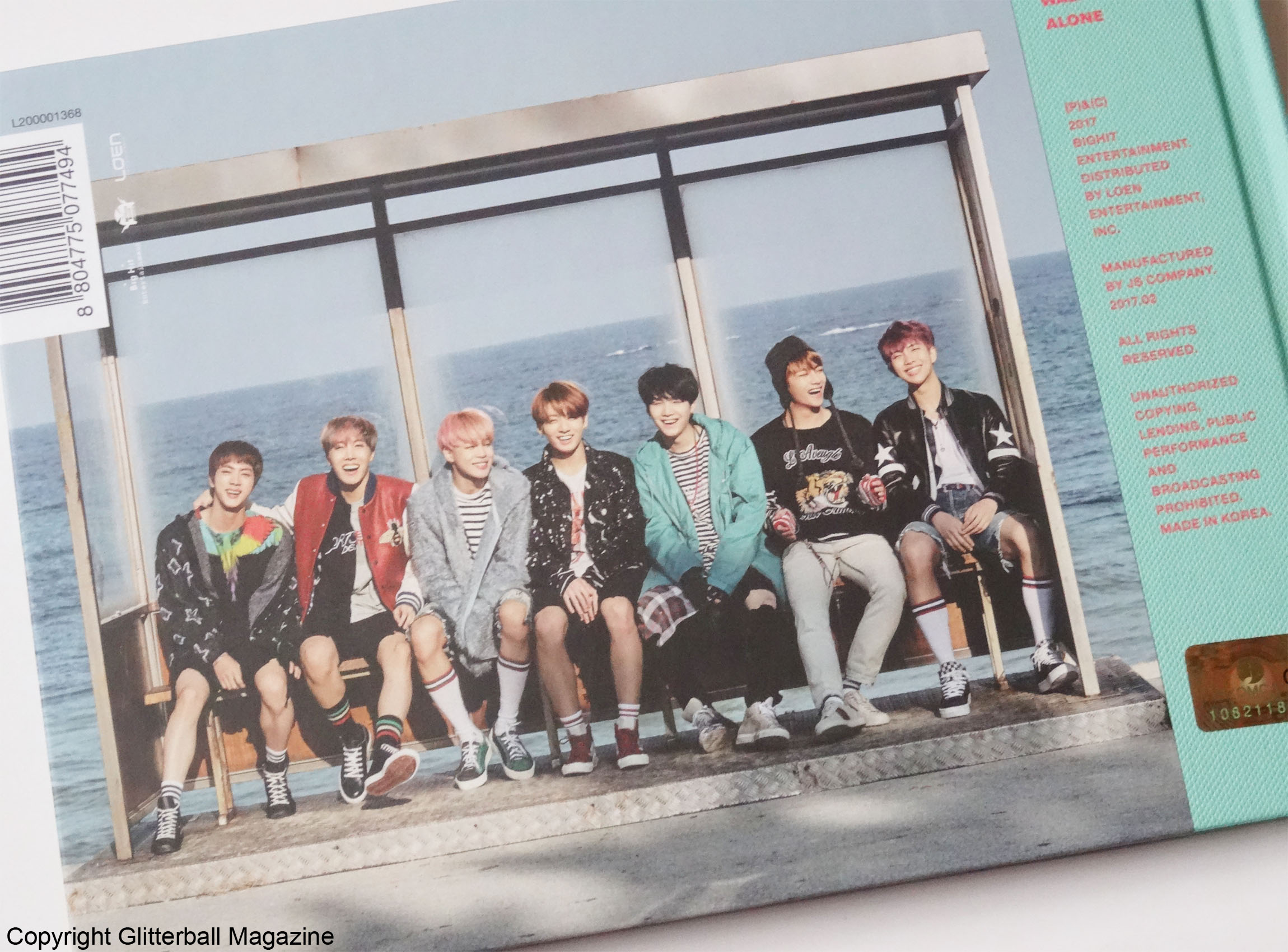 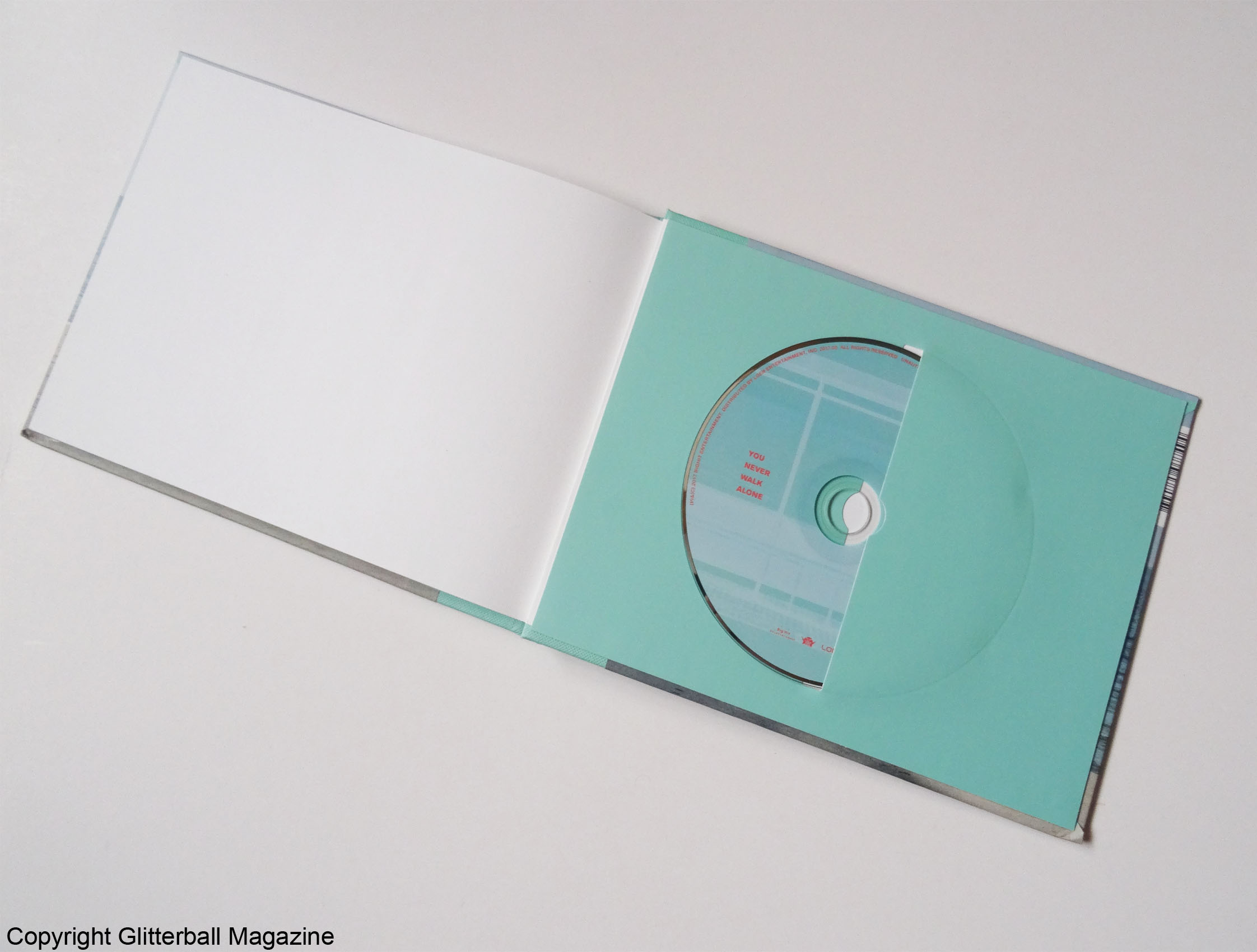 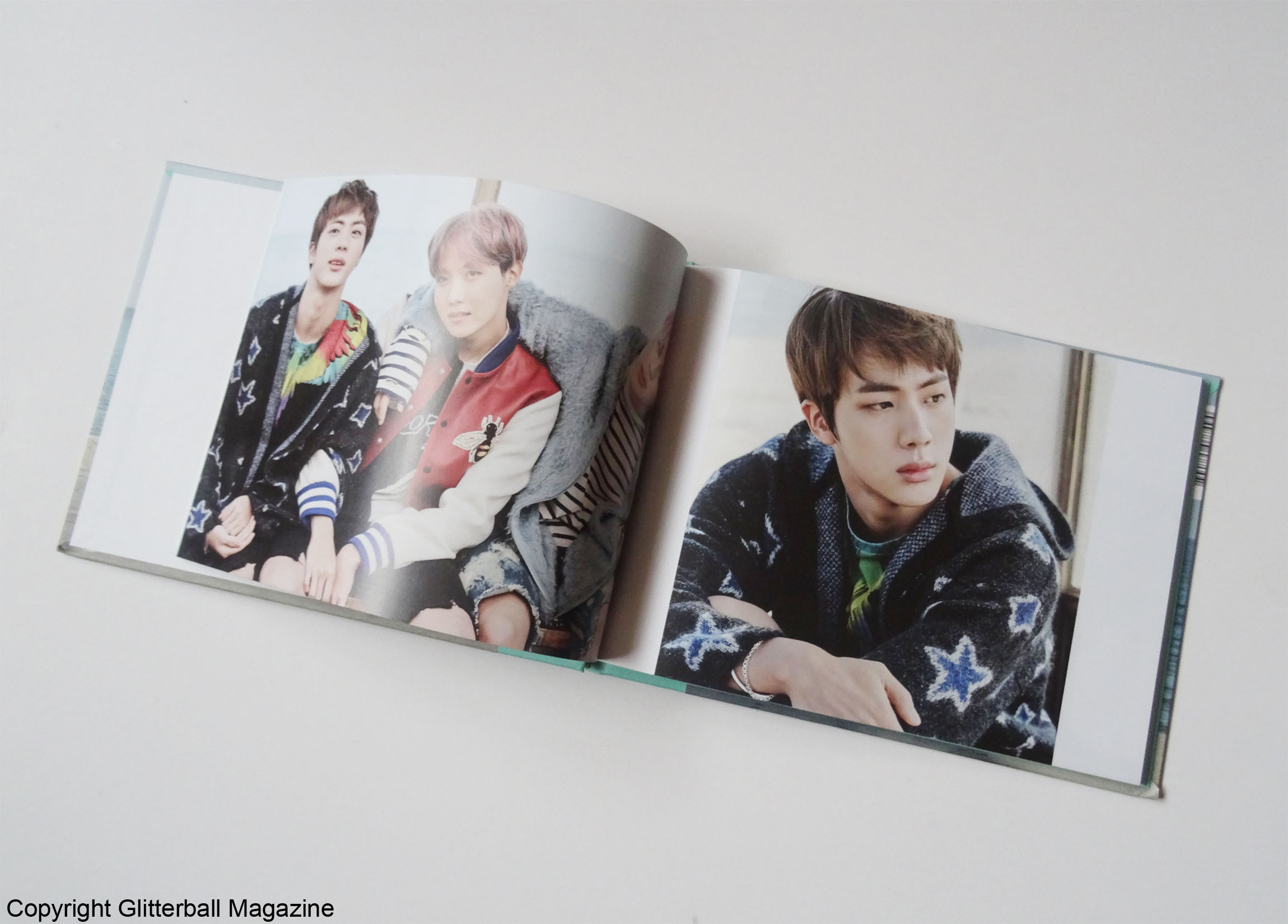 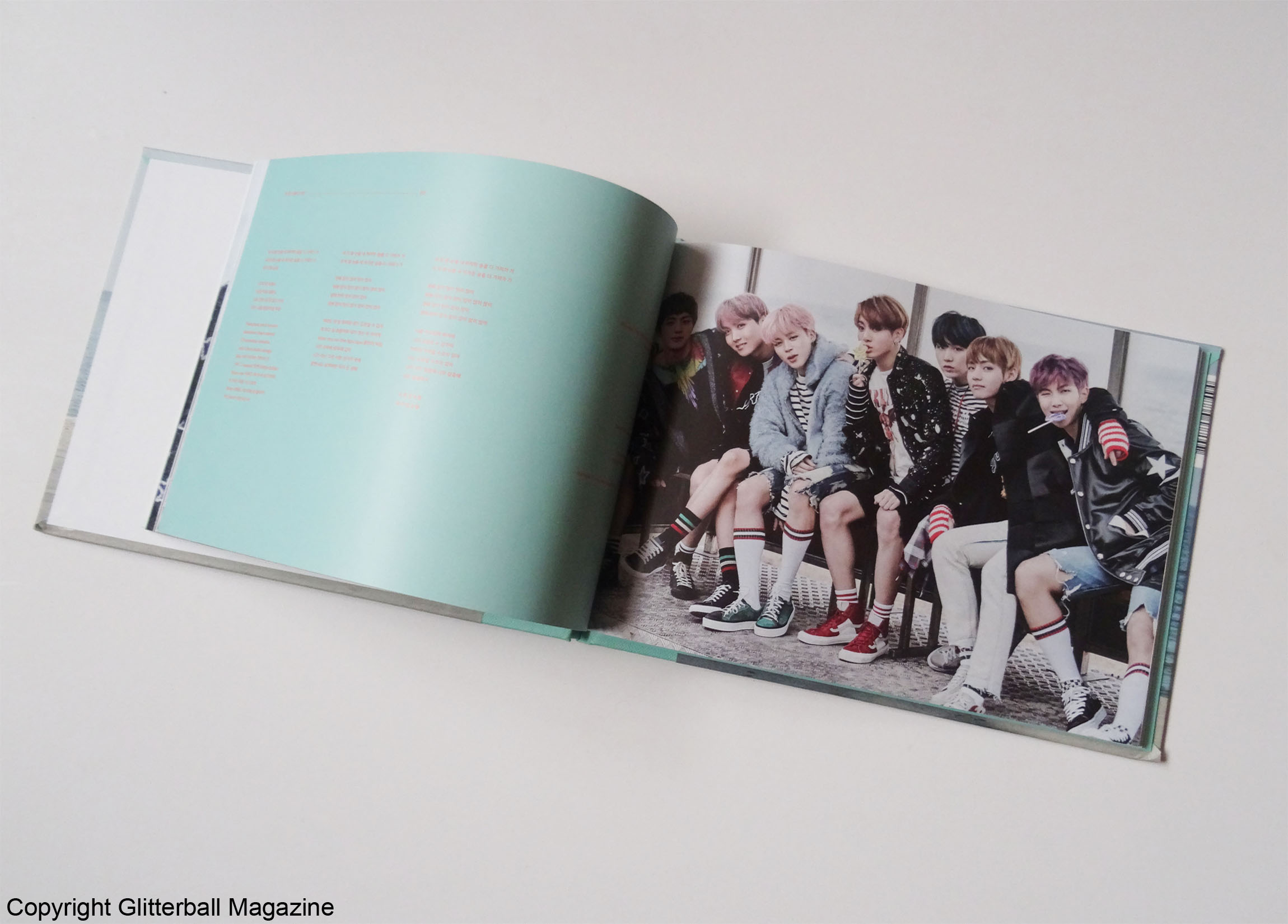 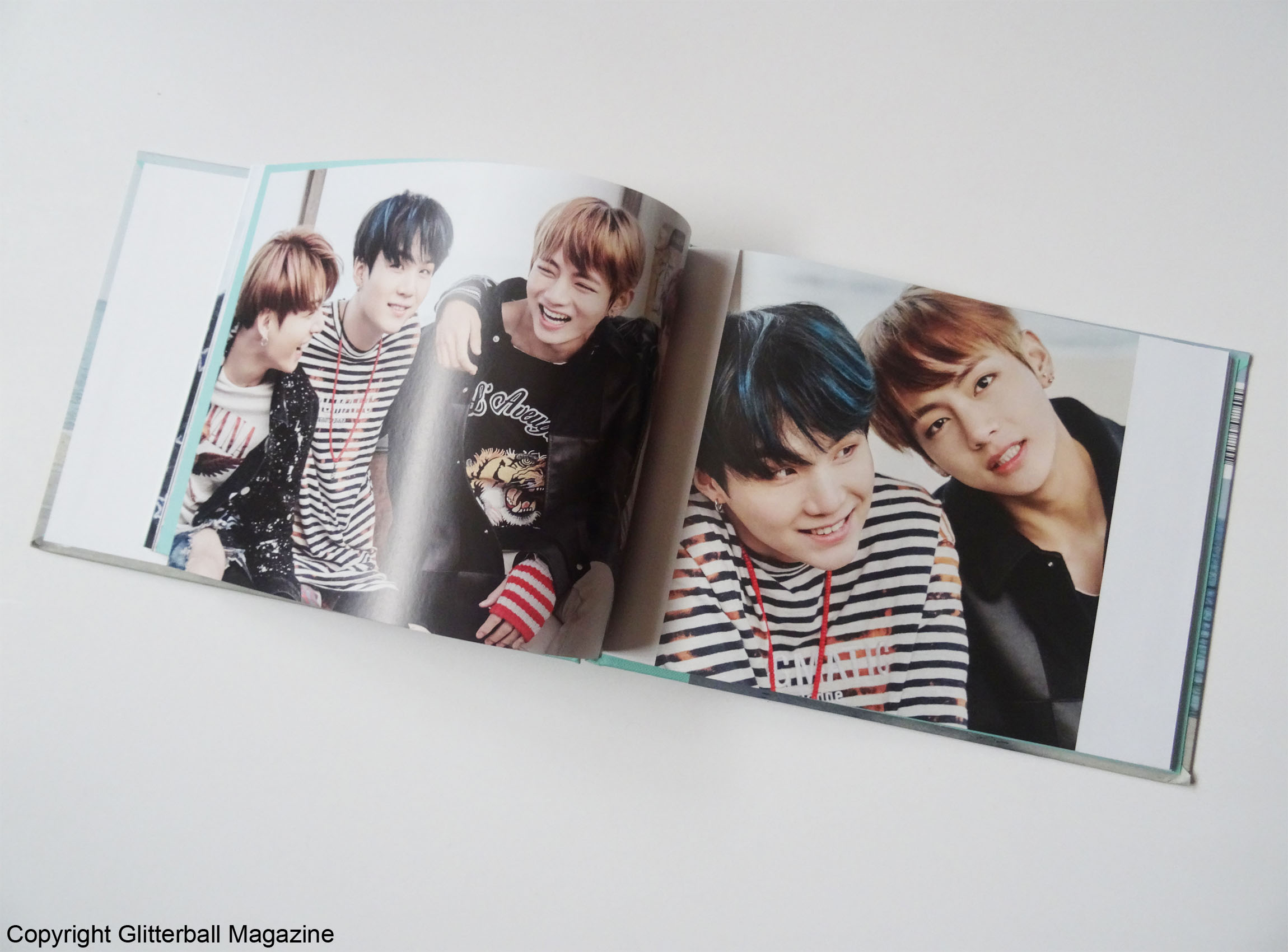 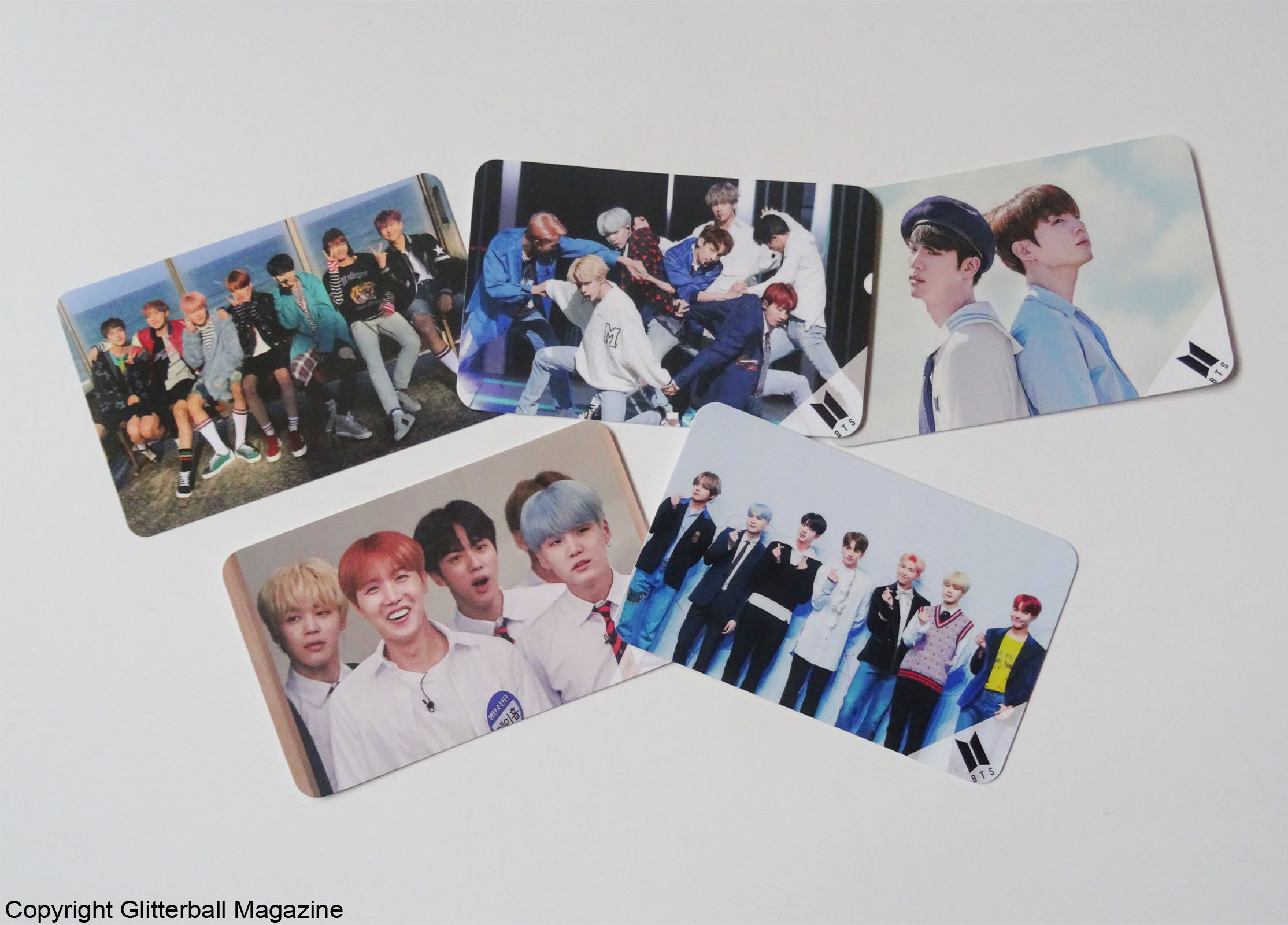 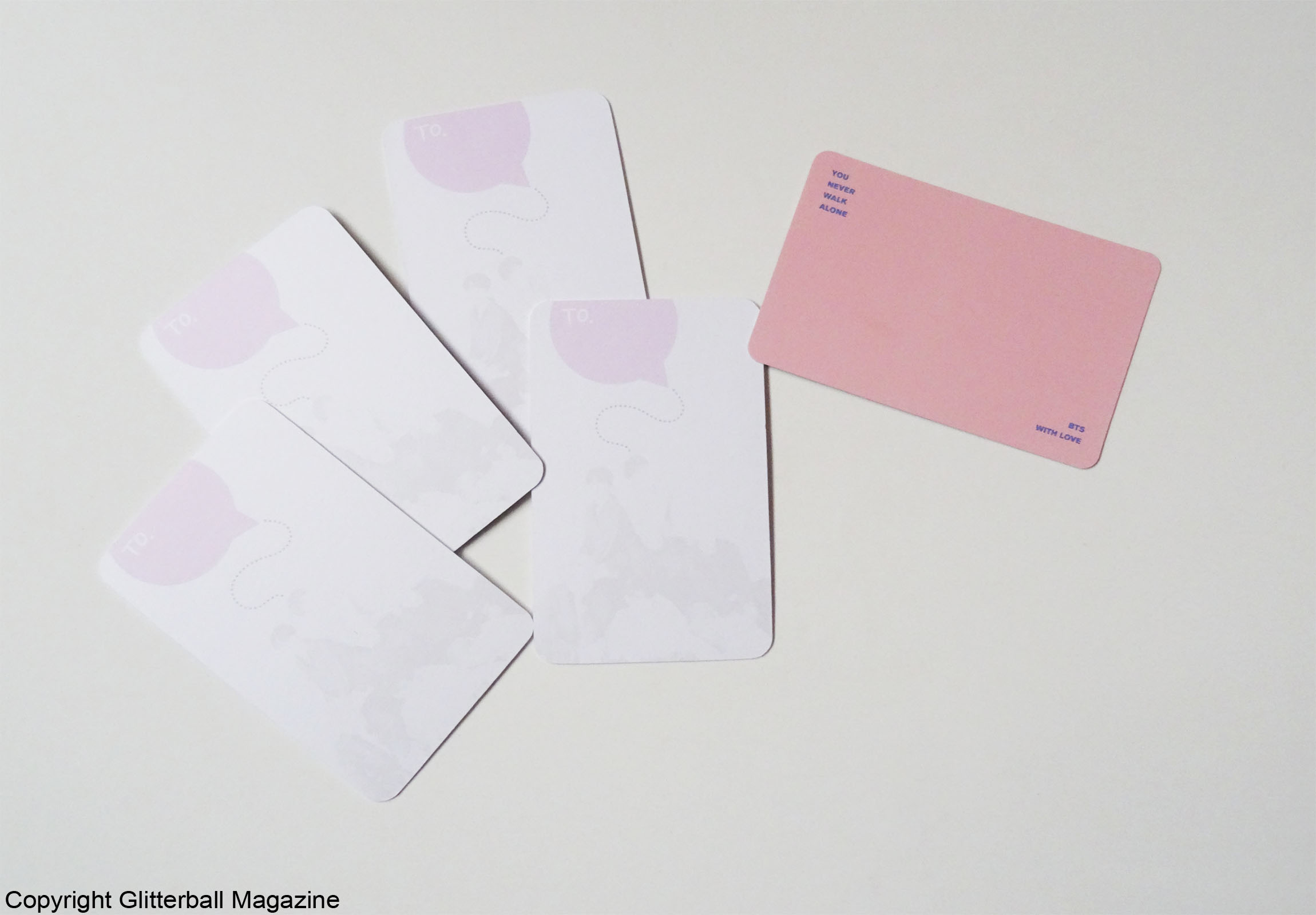 Do you listen to K-pop? If so, I’d love to know which bands or singers you like. Keep reading my blog to discover my love for Japanese pop music.

A trip to Japan would be incomplete without a DHC beauty haul. One of Japan’s most popular beauty brands, their iconic...
COPYRIGHT MICHELLE WINTER 2015-2022. ALL RIGHTS RESERVED. NO CONTENT TO BE REPUBLISHED WITHOUT PRIOR WRITTEN PERMISSION AND THEY MUST BE LINKED BACK TO THIS BLOG.
Back to top